Drifty RaceA fun and lovely game from SayGames game development studio for Android devices, which has been published for free on Google Play, and at your request, its latest version has been released with a download mode and is in front of you. By installing this game on your tablet or Android phone, you can experience an interesting arcade-racing game with very beautiful and special two-dimensional graphics, in which you have to control a toy car and track the tire as much as you can. let the! To get rid of the tire, just put your finger on the screen, hold it for a while and then remove it! The rules of physics are observed in the best possible way in this game; Touch the screen and drag your finger on the screen of the device, pass the screws and overtake all the cars to win the race! By winning races and earning points and money, you can buy new cars, newer cars have higher speeds, and you can win races faster. If you are looking for a simple, fun and addictive game to fill your free time, Drifty Race will undoubtedly attract your attention.

Drifty Race game has been downloaded millions of times by Android users around the world from Google Play and managed to get a score of 4.3 out of 5.0 . Key features of the game can be the availability of dozens of different cars to open, racing in different places and environments, the availability of auxiliary items and power to collect in the race track, the existence of various obstacles for He noted the increase in challenge, exciting voice acting and generally good build. You can first see pictures of the gameplay and finally, if you wish, download the latest version with mod from Usroid high-speed servers . Finally, it is better to mention that the game has been tested by us and run without any problems. 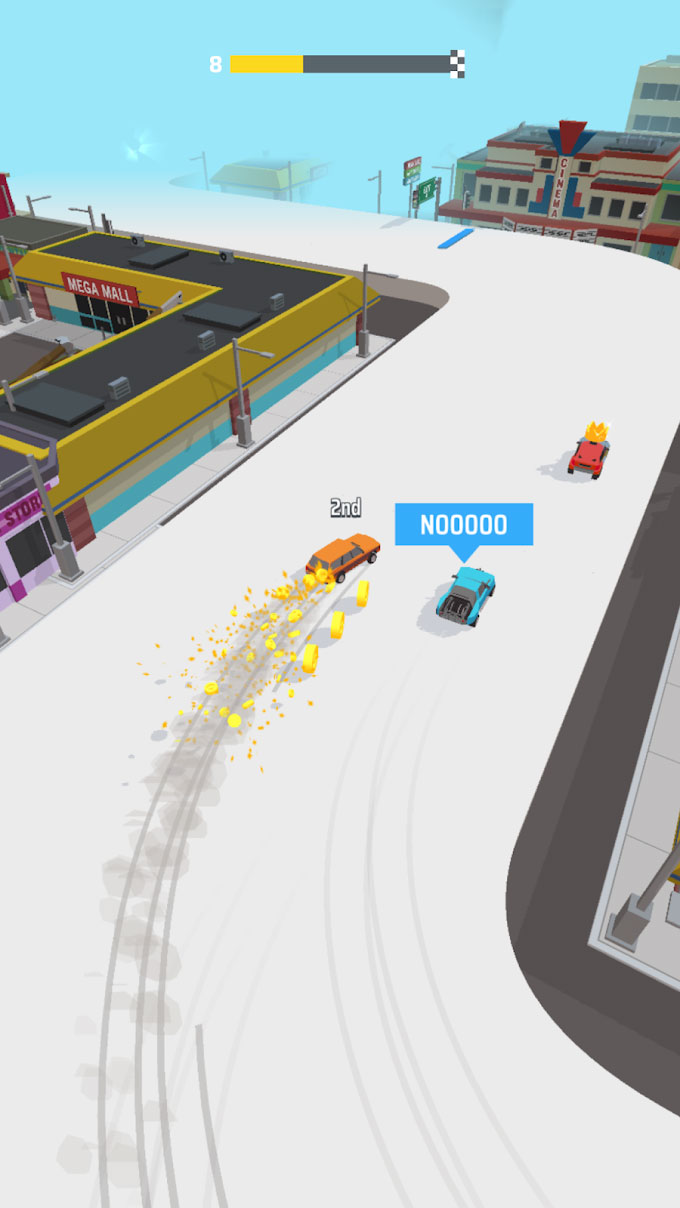 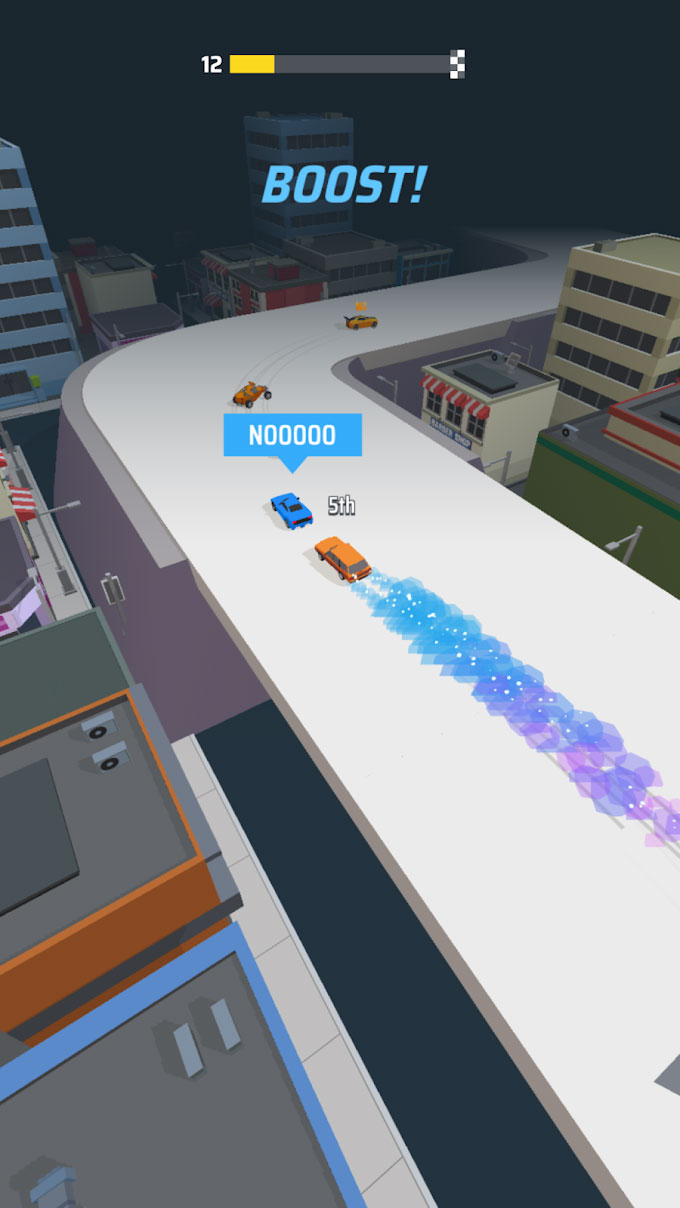 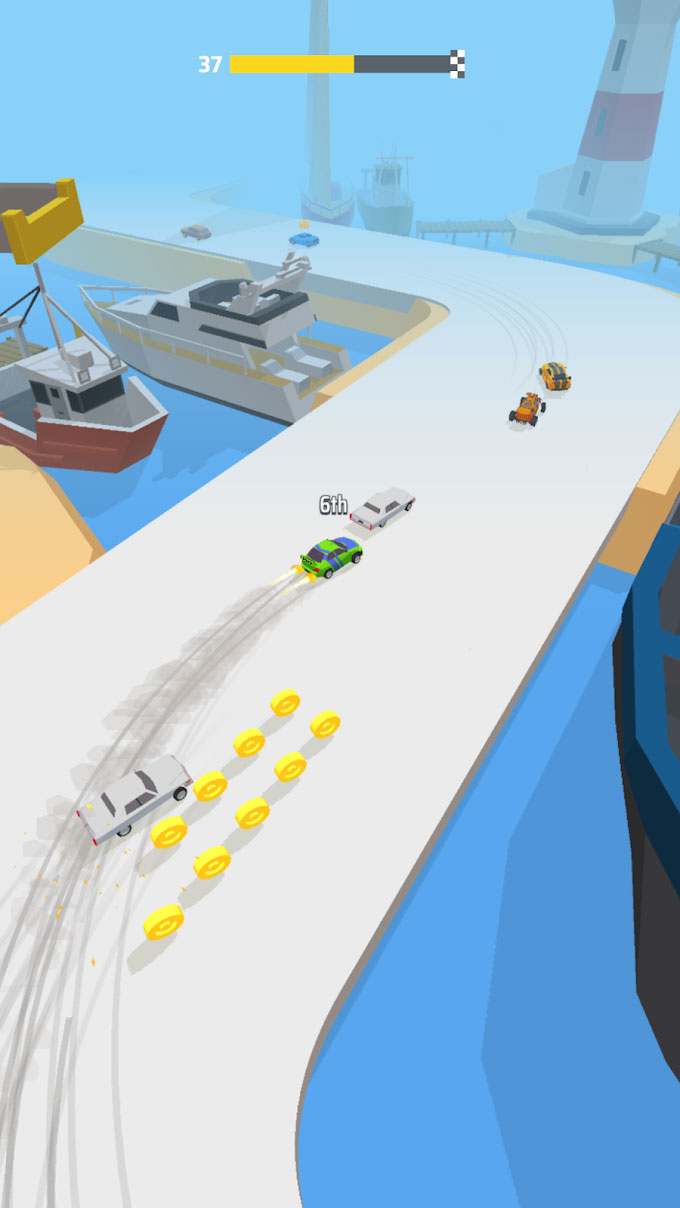 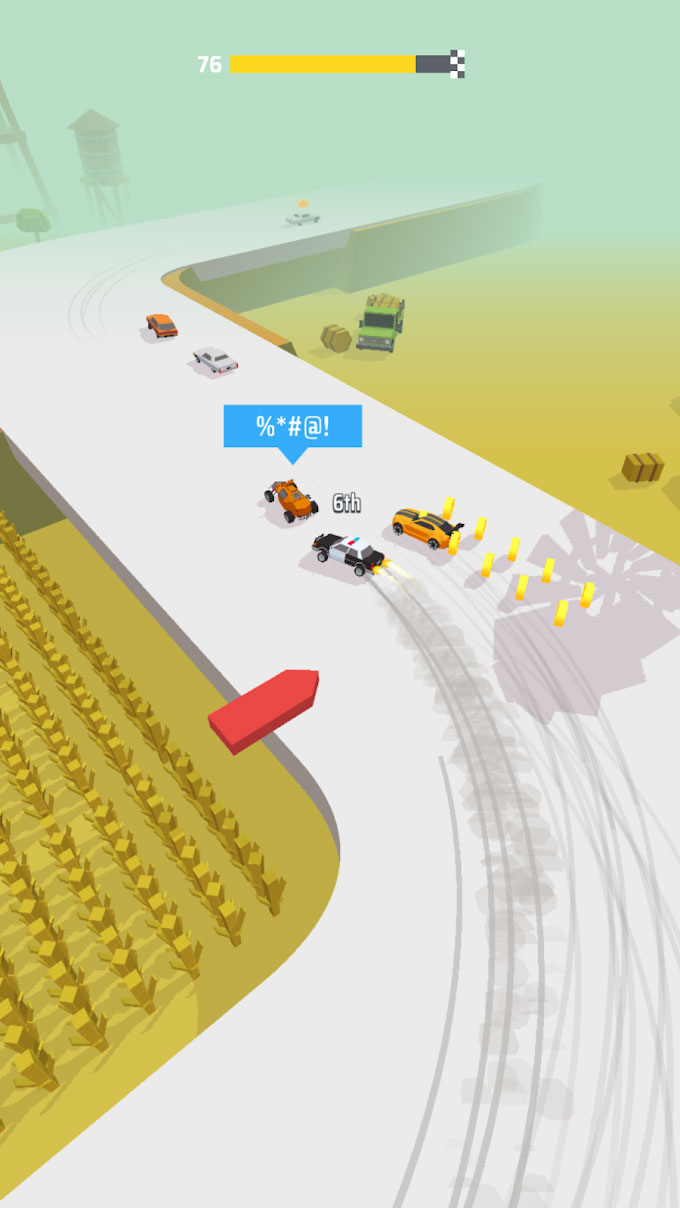 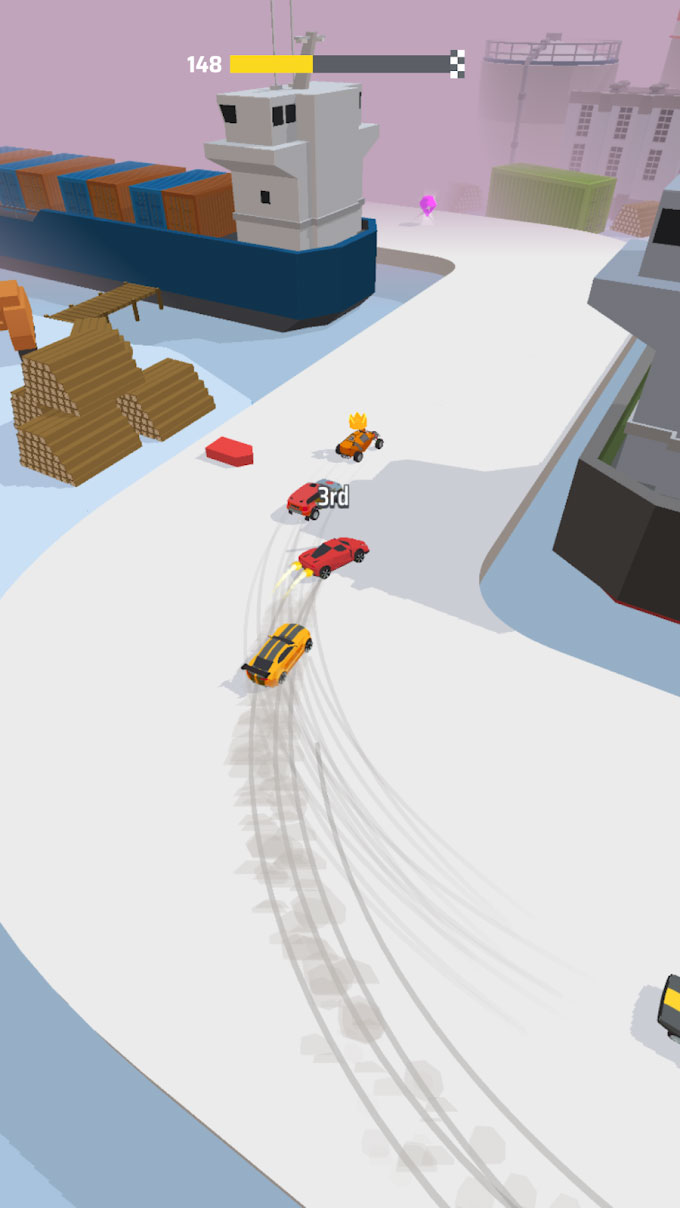 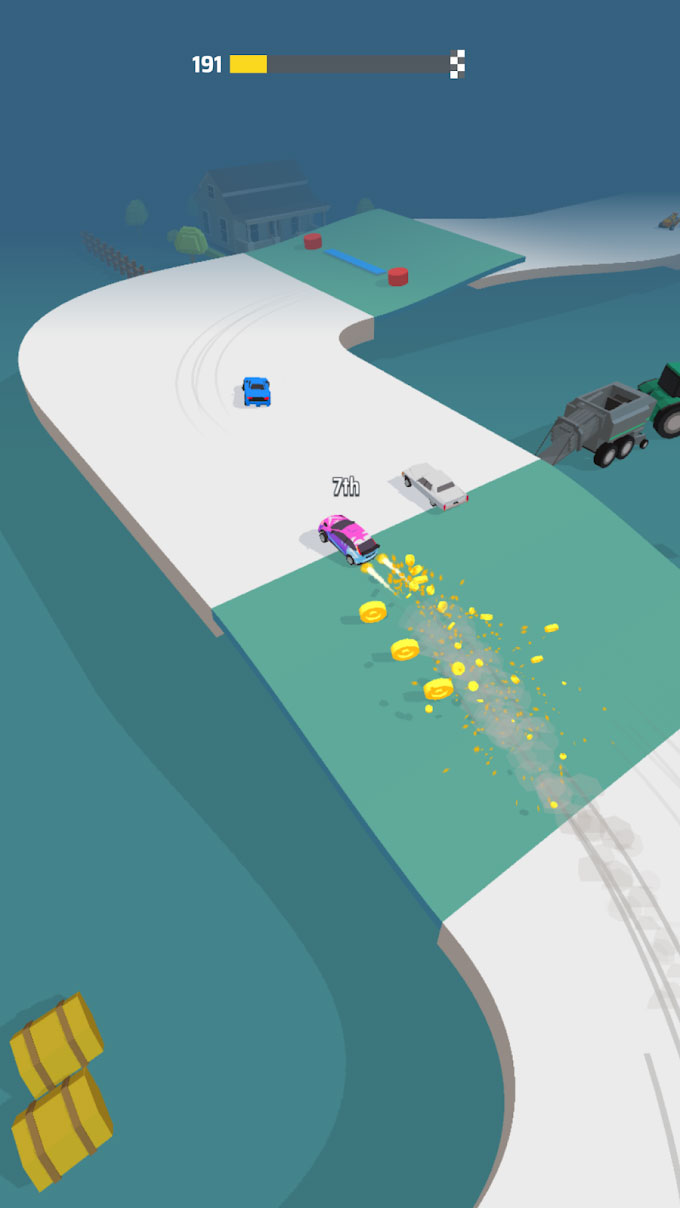 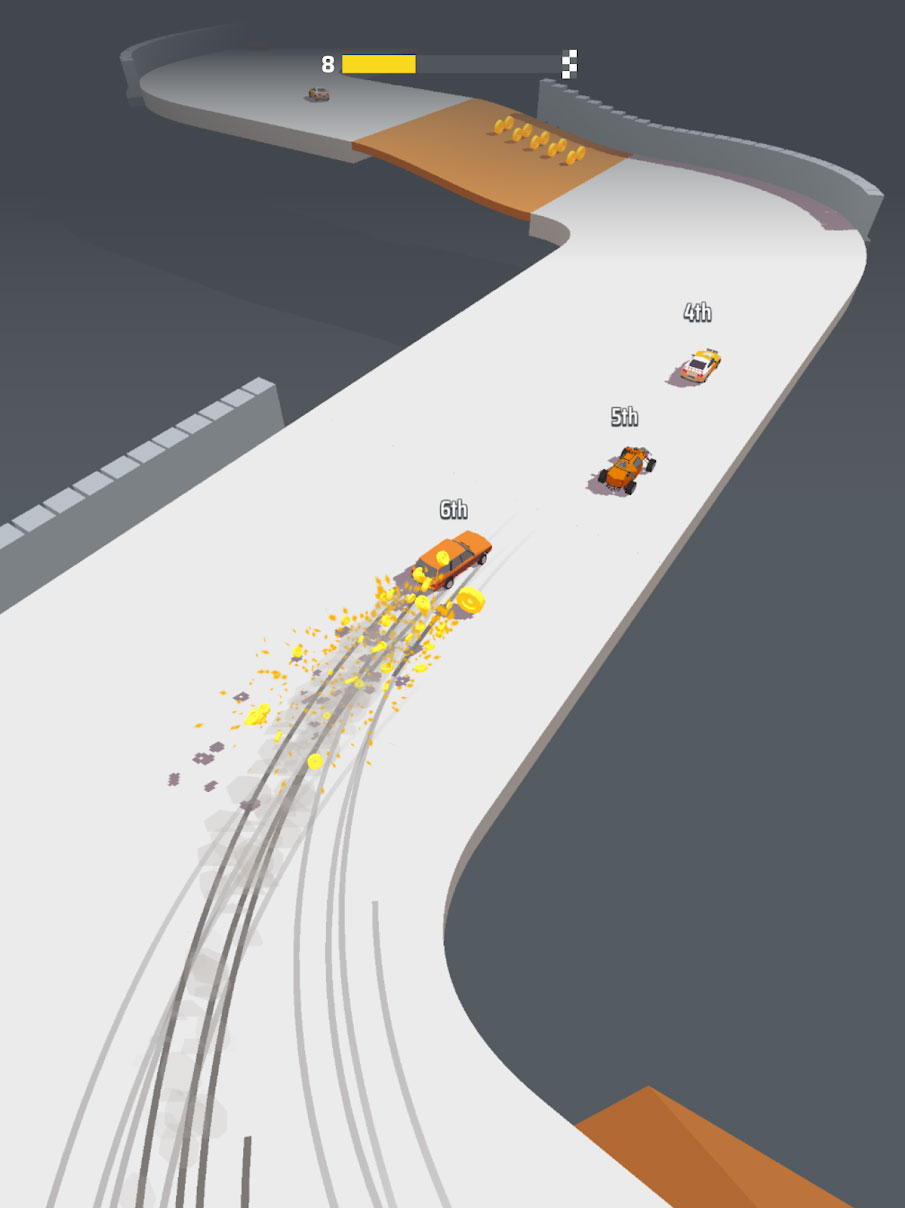 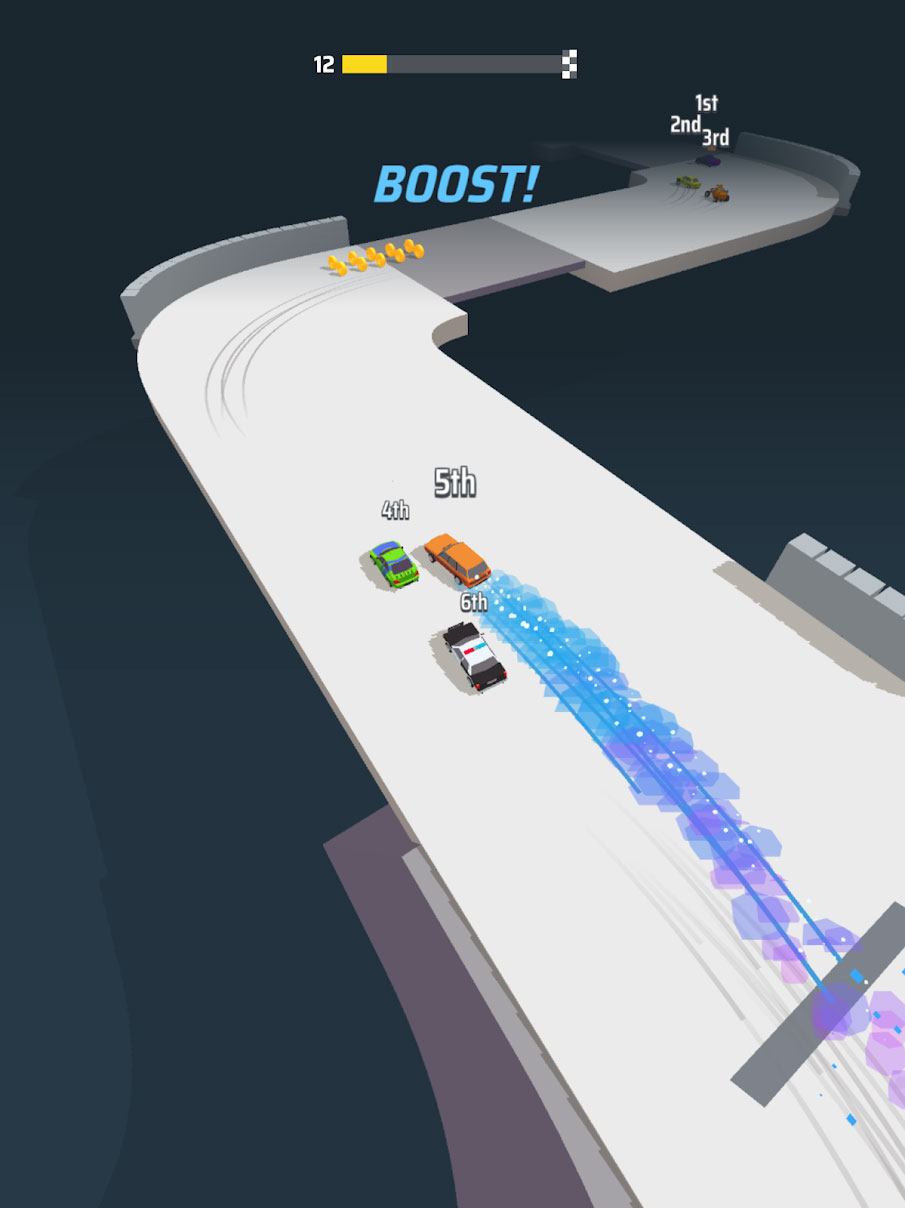 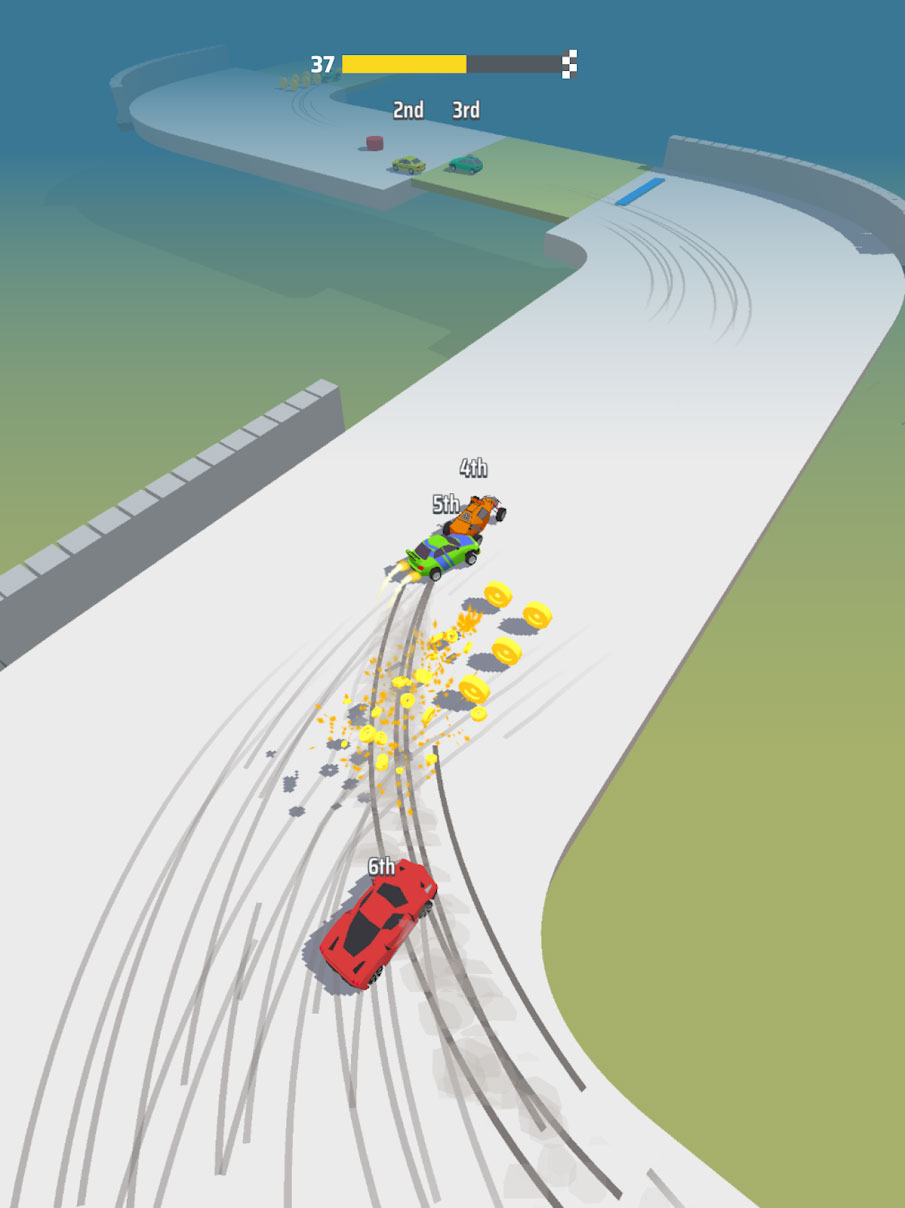 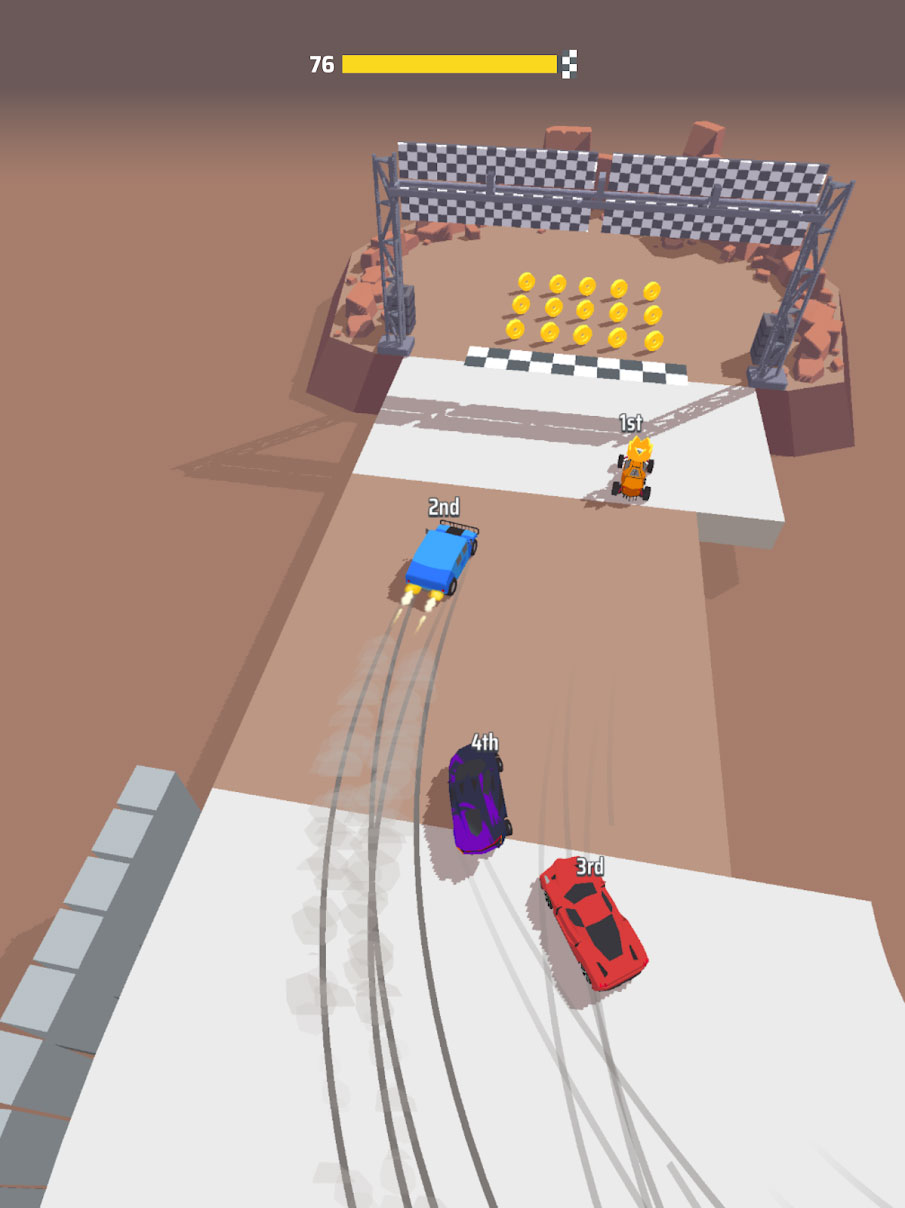 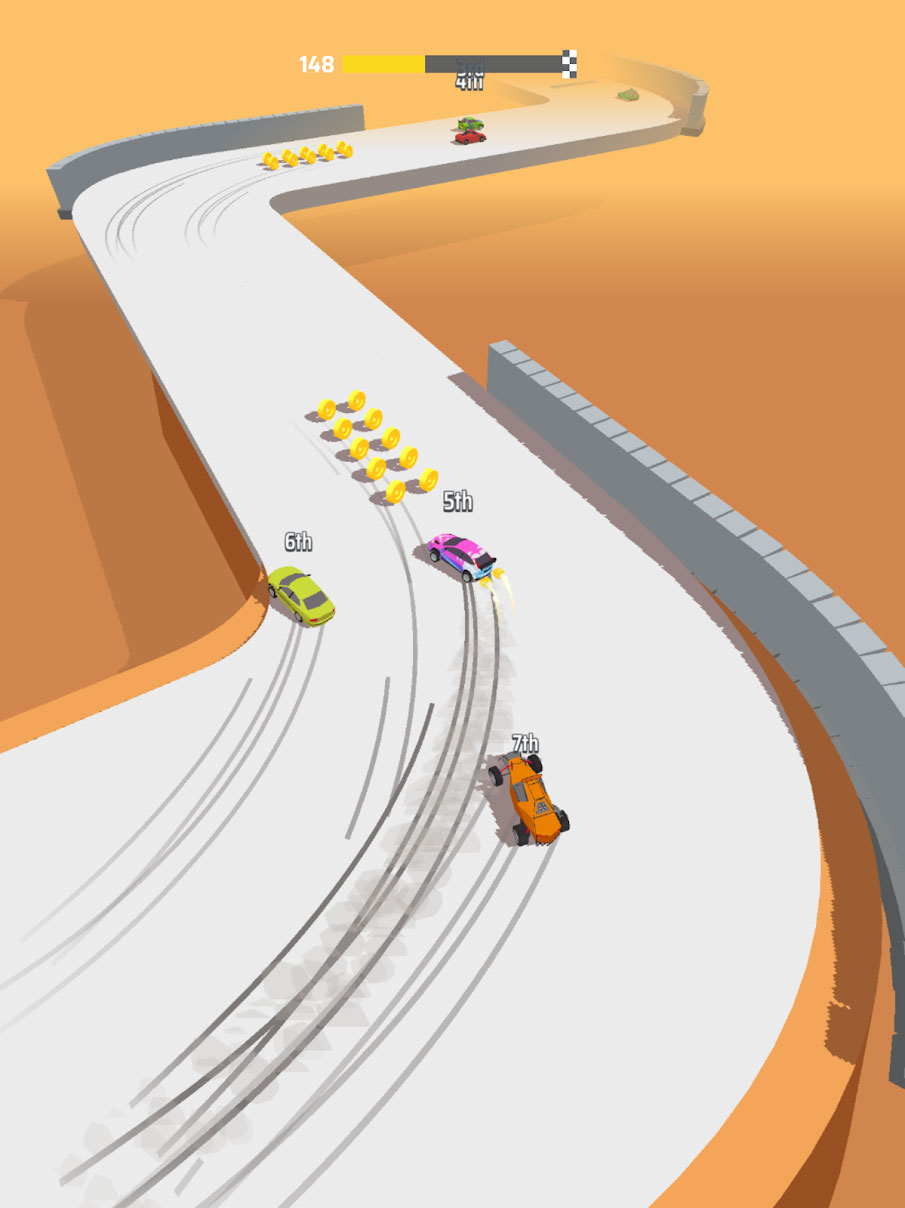