Dust and Salt: Battle for Murk Gamebook is a fun story game in the style of role-playing games from Prime Games Bulgaria game development studio for Android, which is available for $ 4.99 on Google Play, and today we are going to introduce its latest update. We have players of this style of games. In this game, you enter an interactive and narrative adventure where you are able to choose your own adventure and you can create your own story. The creators of the game by creating a new story from Dust and SaltThey have tried to give you the power to choose and create the adventure you want, and they have succeeded in doing so. The story of this game, which takes place in the Middle Ages, will take you to a place where you must try to discover the truth and find hidden secrets to prevent your city from falling into the hands of the enemy. Your city is surrounded by the enemy corps and you have a very limited time until the light to find a way to get rid of this problem to save everyone. If you are a fan of role-playing games, try Dust and Salt: Battle for Murk Gamebook and tell us what score is right for it?

Game Dust and Salt: Battle for Murk Gamebook So far, more than 100 times by Android users across the world from the Google Play store bought and managed a rating of 5.0 High 5.0 also gain. Explore the temple prisons, pubs and other places in the city and talk to the suspects and identify them as lying to your knowledge to find the answer. You will be able to move around the city and continue based on the story you have chosen, and this will increase the appeal of the story. You can first watch the images and video gameplay of the game and then, if you wish, download the full and purchased version for free from the high-speed Usroid servers . 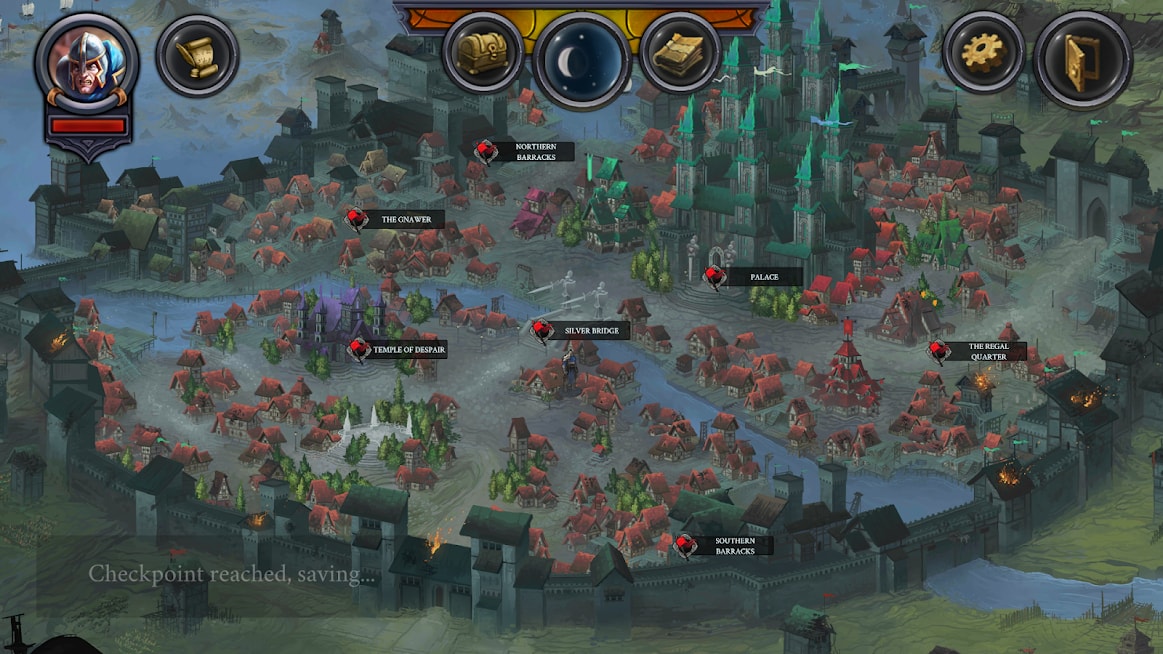 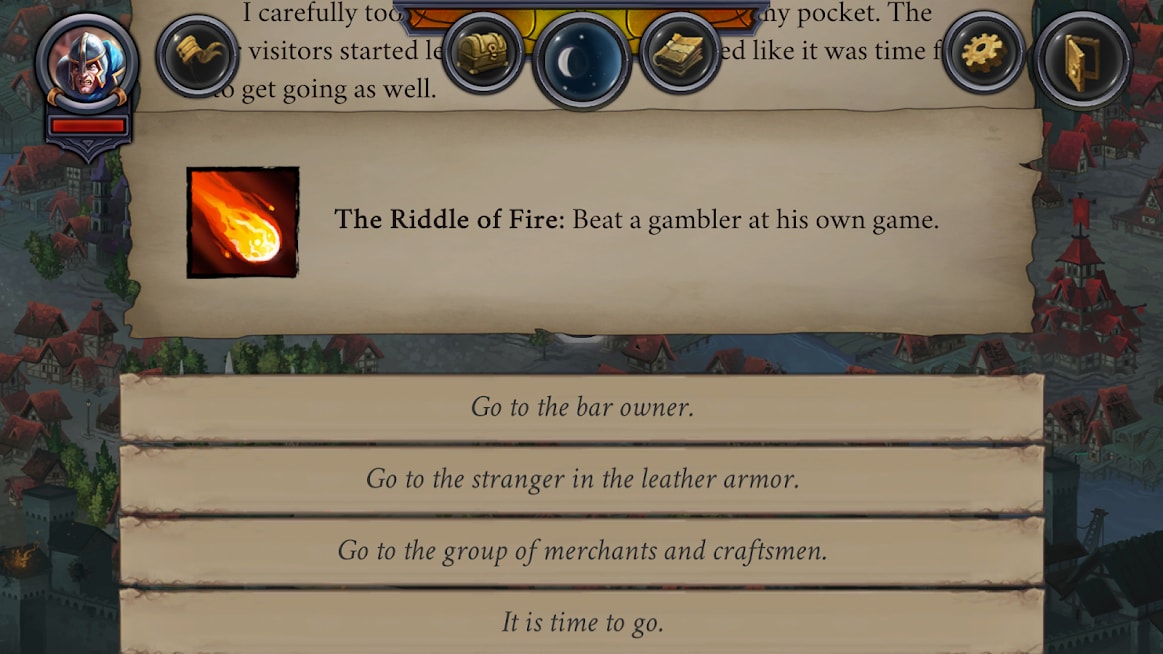 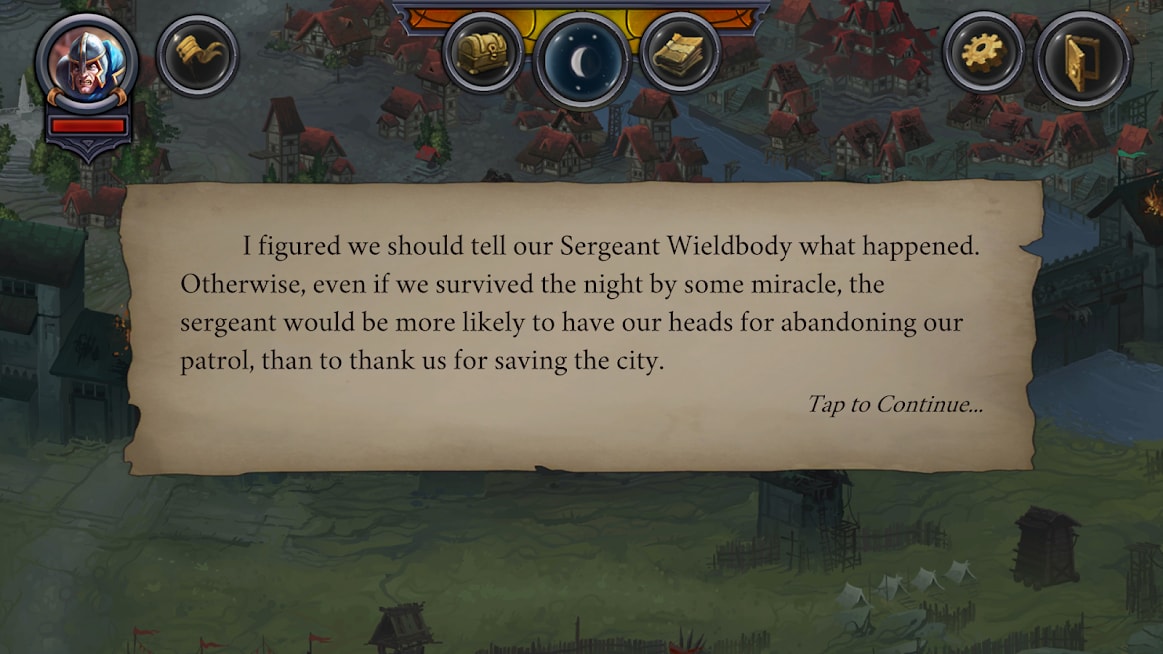 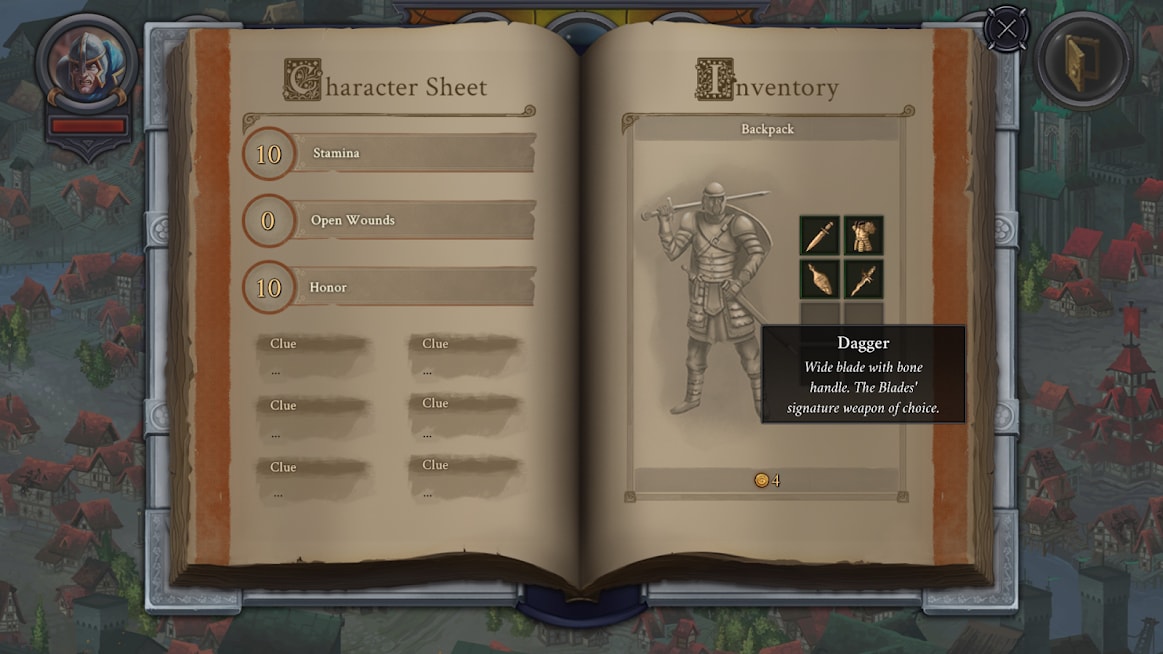 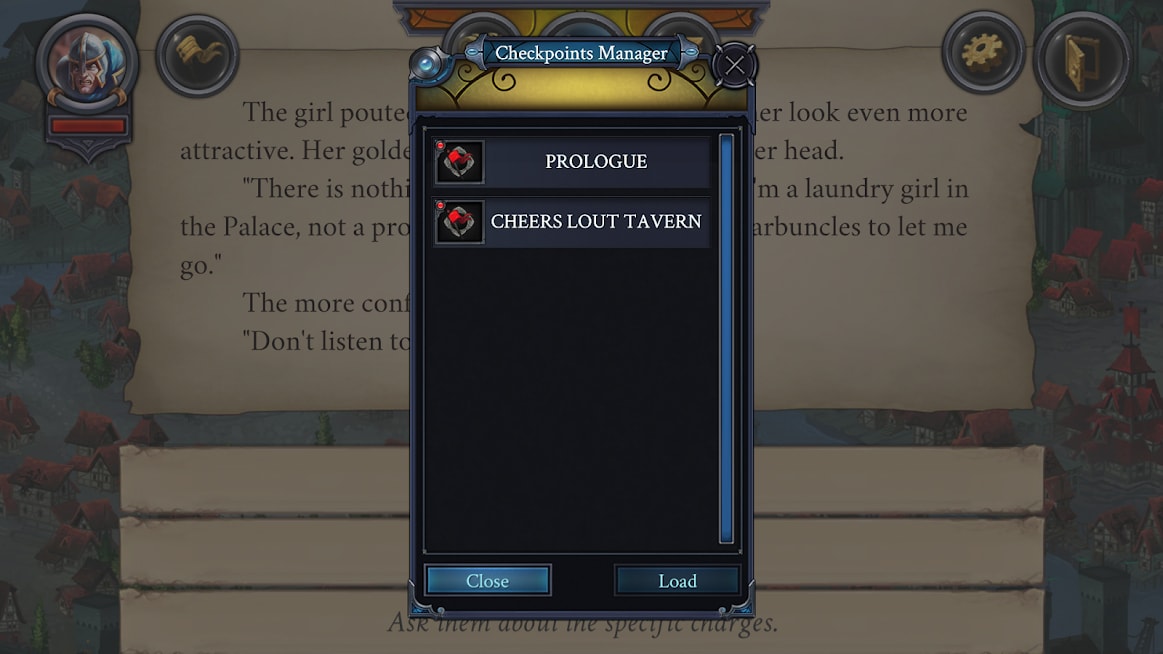 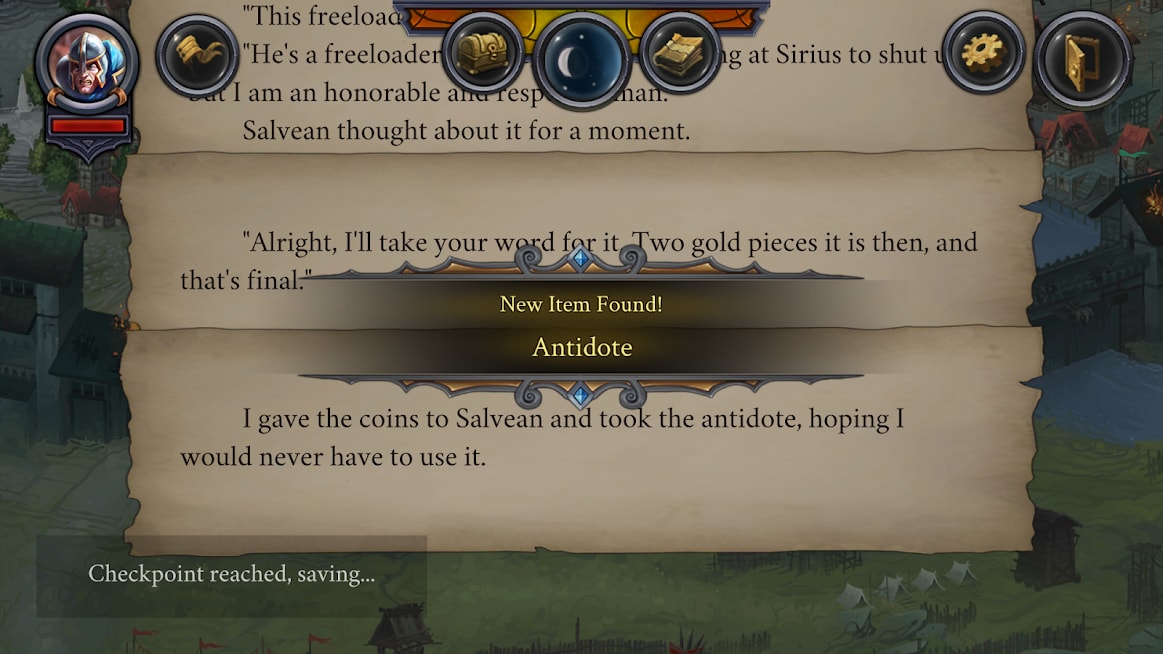 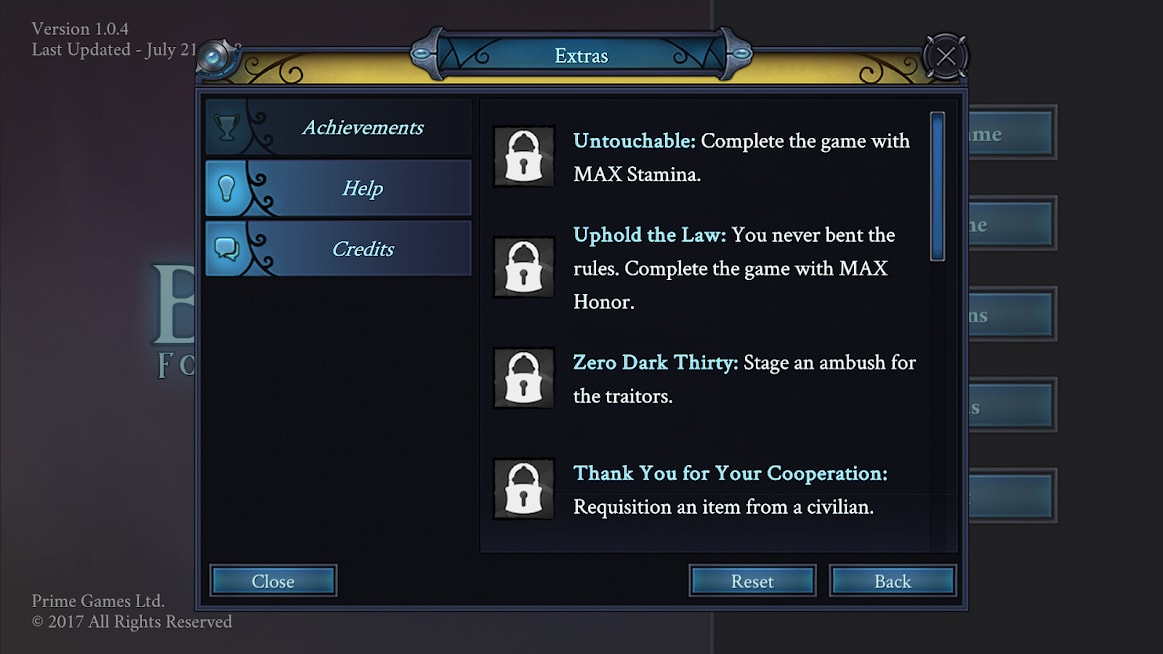 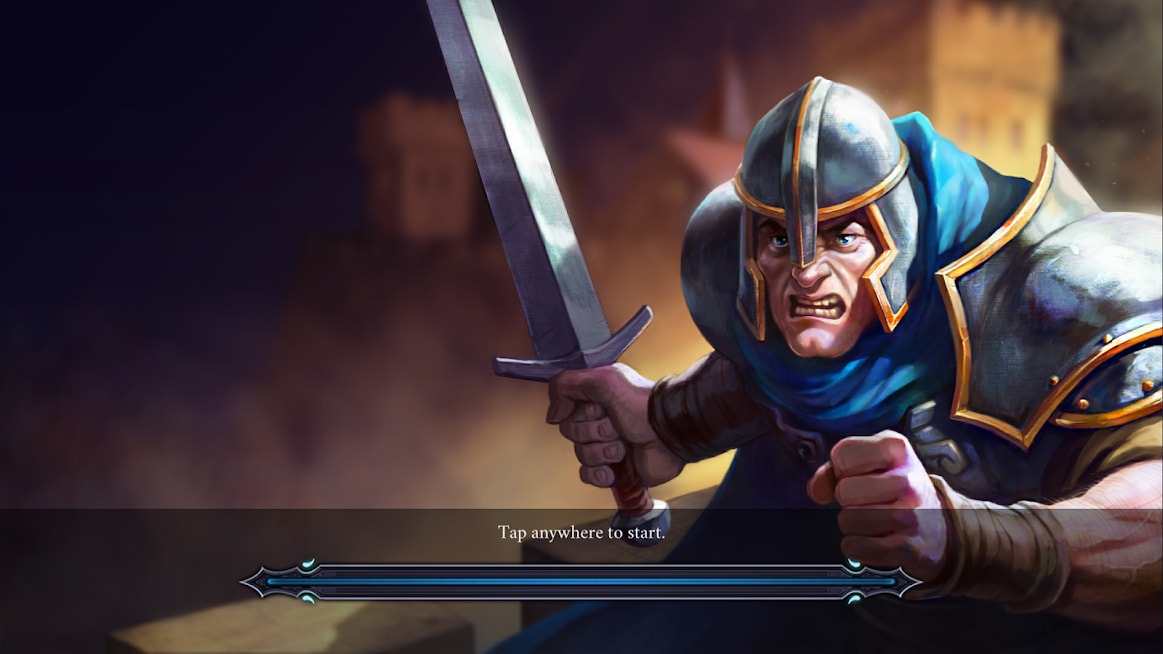