Fantasy Mosaics 1-40 The first to twentieth version of the fun and addictive fantasy mosaic game from Andy Jurko game studio for Android devices , each of which was sold separately for $ 2.99 hours ago on a dedicated page. And again, we decided in a quick move that every twenty copies purchased in the form of a post and for the first time in IranIntroducing your presence to the lovers of Android puzzle and intellectual games! In fact, each version with its original name, Fantasy Mosaics 1 to Fantasy Mosaics 40, is on sale in the Play Store, which means that this post is now worth about $ 60! The general method of all versions is the same, and in them you have to put colored mosaics together to create a special shape and get closer to your main goal! Each version of Fantasy Mosaics includes more than 100 challenging and different stages, in each of which you will encounter colorful music! The game description may not be enough for you and you can not get a deep understanding of the gameplay, so we suggest you test one of the versions 1 to 40 of the game, and if you like the game, start with version 1 of the game and with all Go to the next version to download each version! 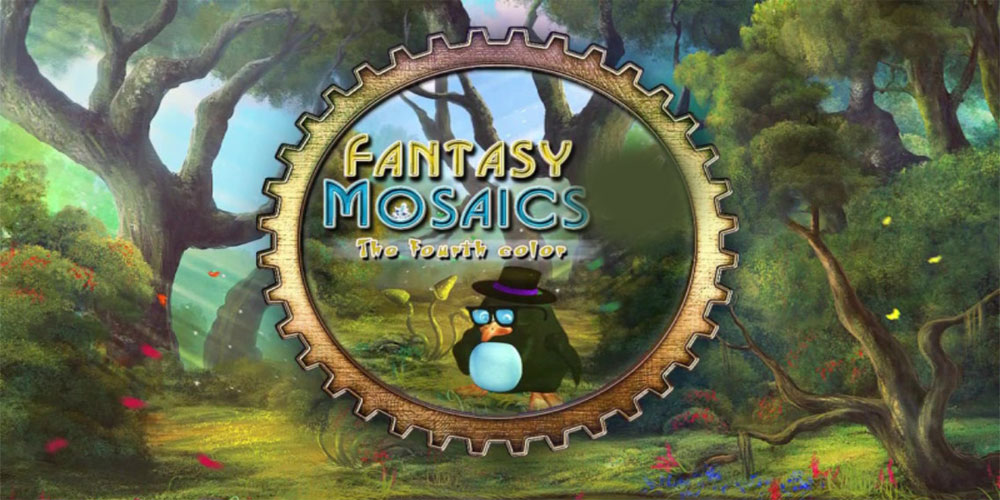 Each version of Fantasy Mosaics 1-40 game has less than 10 sales and by downloading the purchased and complete version, you are one of the first global users to experience it! If we want to give more details about this game, we must say that in each version you have to do something special, for example, in the twentieth version of the game you go with Penguin and Aaron and visit a castle where you have to You are in charge of rebuilding it! You can download each version separately from Usroid high-speed servers and spend hours!

Three – In the zip file of each version there is a folder called puzzles in which a text file (TXT) is brought to teach you how to advance the levels ????

Four – to prepare this post hours were spent, if you copy manly copy and mention the source. 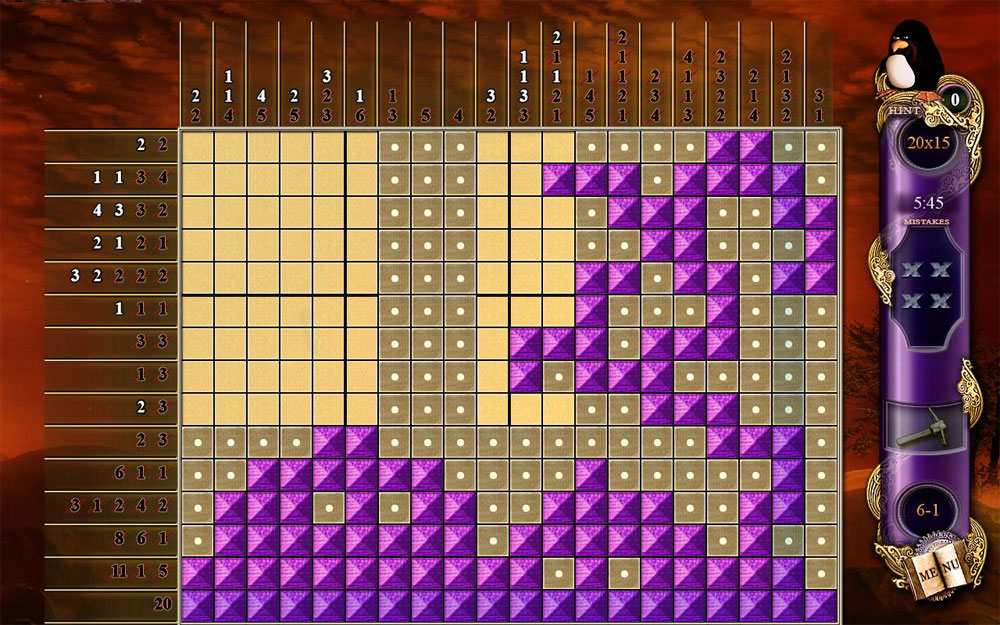 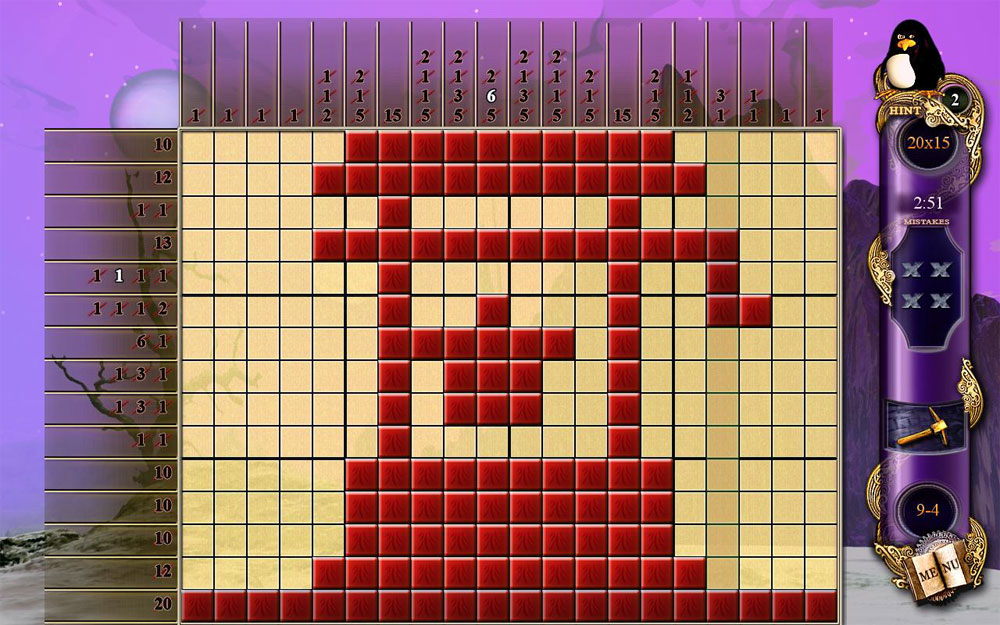 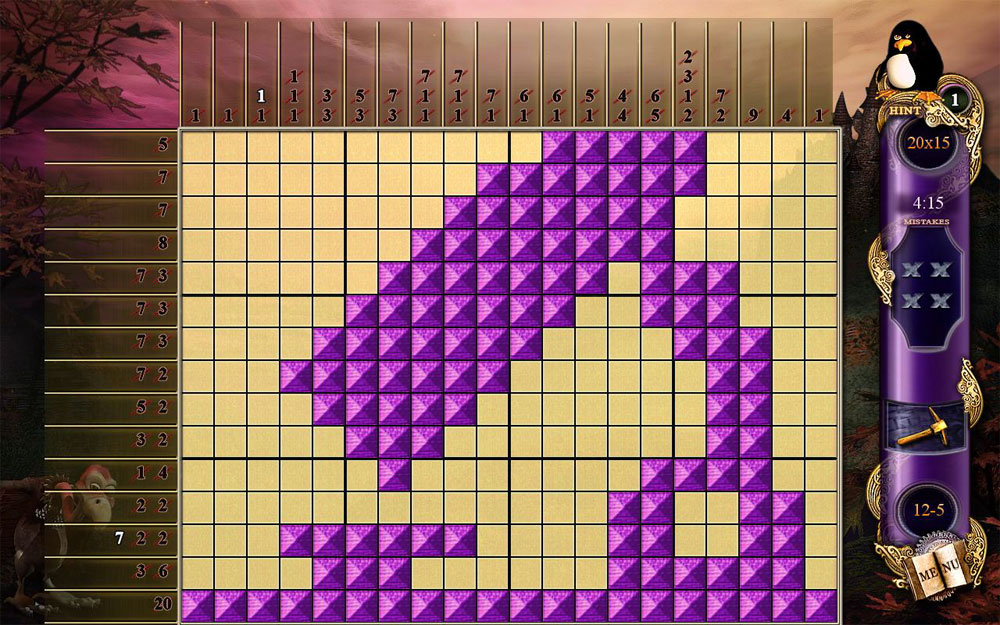