Freeze is the first version of one of the best and most beautiful mind games for Android, which Frozen Gun Games has released for free in the Play Store, and to date has been downloaded more than 10 million times by Android users around the world, and now We intend to introduce the unlocked and complete version. This very beautiful game has been able to win many awards, such as the European Indie Award in 2013! The game is designed according to the laws of physics and will undoubtedly challenge you! The story is that you take control of a hero who has been captured by the darkness and lead him to the light! In the early stages, the challenge is very low, but in the higher stages, the game becomes so difficult that it will challenge you for hours! PlayIn the case of gears, you have to do different things to get through the steps; If we want to talk about the gameplay of the game, it is better to say that very beautiful music and excellent HD environments will undoubtedly amaze you.

Freeze game currently has a score of 4.0 out of 5.0 in the Play Store , which we have unlocked in Usroid and put the full version for download! It is better to know that the versions available on different sites are all incomplete versions, so that only the first world is open, but in the version that we have placed, all the worlds are open! You can first view the images and trailer of the game and then download the game for free if you wish. 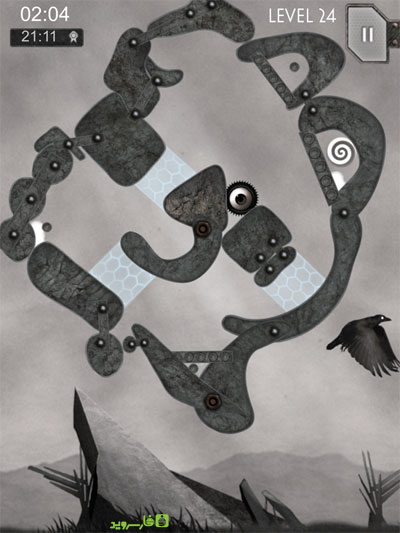 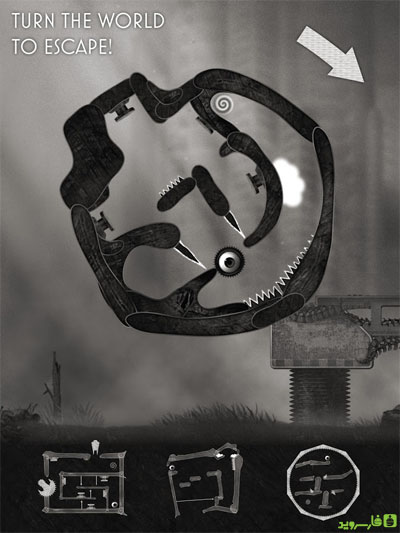 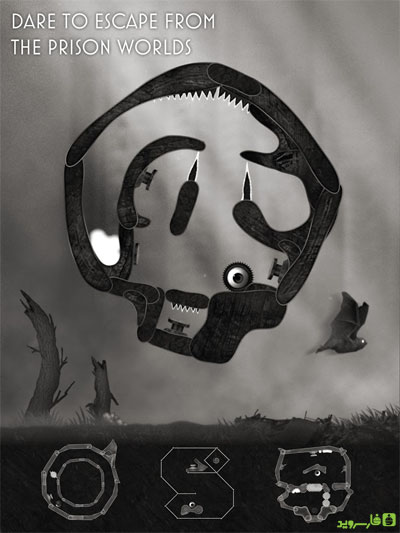 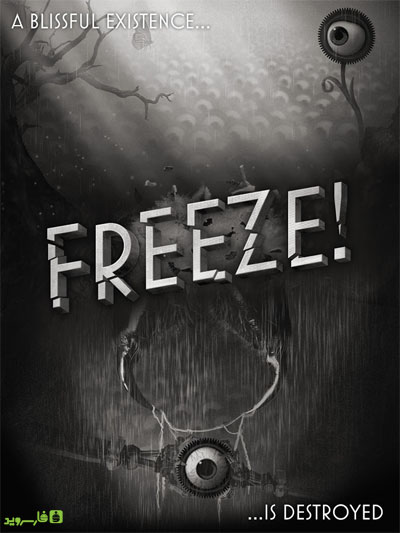 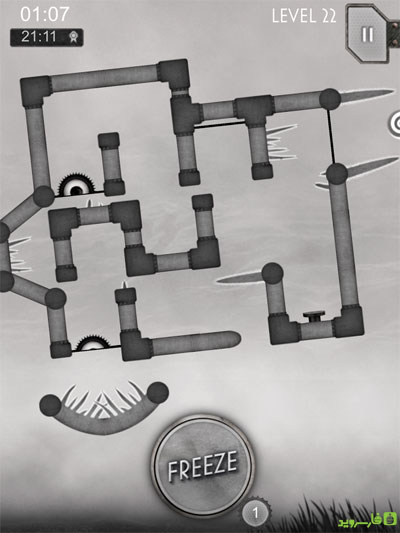 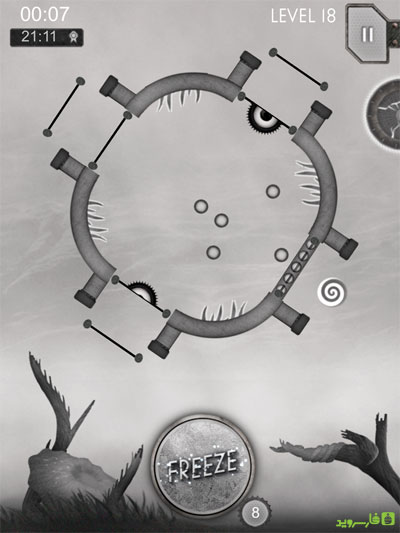