Big Fish Games can be considered the largest, most popular and most prolific game studio in the field of producing adventure games and hidden objects, which has really laid the foundation stone in the field of producing games with Hidden Object style and has created various games for operating systems. It has released Windows, Android , iOS and و and everyone who is interested in adventure games and hidden object knows this company. To date, we have introduced dozens of different games from this game studio to you, which has been very well received by you, and now we intend to introduce the latest game of this company called Grim Tales: The Wishes CEWhich was released just a few minutes ago on Google Play. The story of the game revolves around you, your sister and nephew, your nephew is weakening, and in the meantime you have to pursue new adventures with a specific goal. HD graphics, exciting sound and the story of Grim Tales: The Wishes CE will undoubtedly nail you to the phone for hours; If you are a fan of hidden object adventure games, do not miss Grim Tales: The Wishes CE under any circumstances.

Some features of Grim Tales: The Wishes CE Android game:

Game Grim Tales: The Wishes CE is now at the Play Store has a rating of 4.3 out of 5.0 that we Usroid first version it first before you introduce adventure game lovers. You can first view the images and trailer of the game and download the game if you wish. 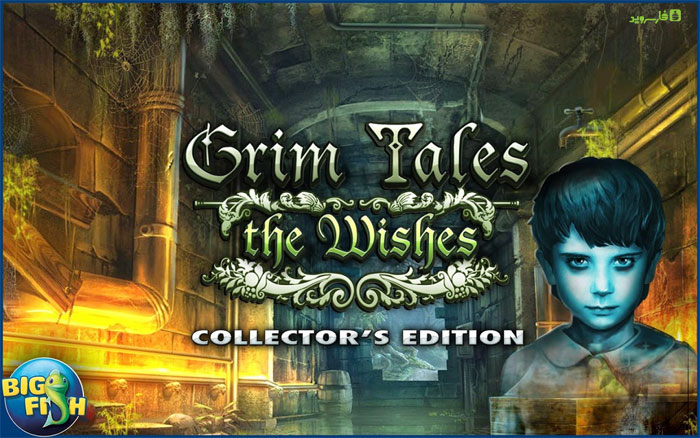 – Download the data file and decompress it. Com folder . Copy bigfishgames.gttwgoogfree to the Android / Obb path of the internal storage. 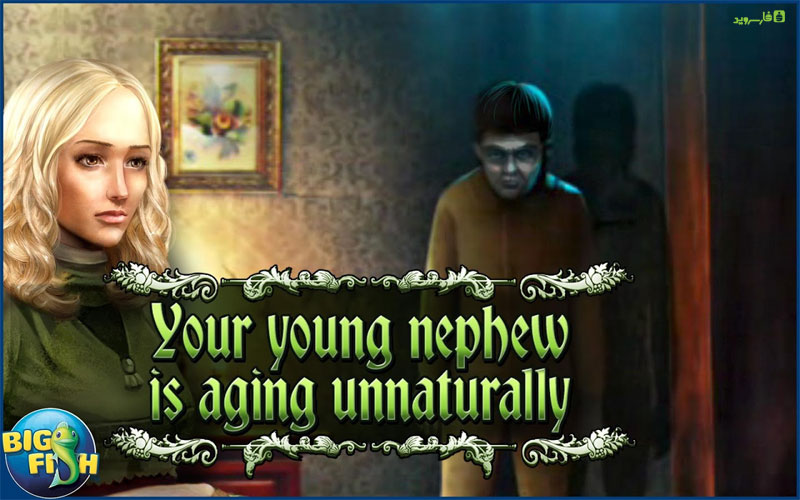 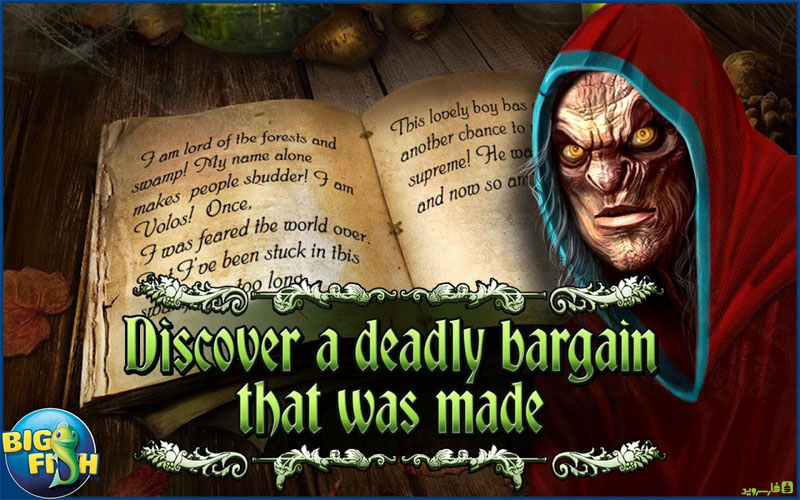 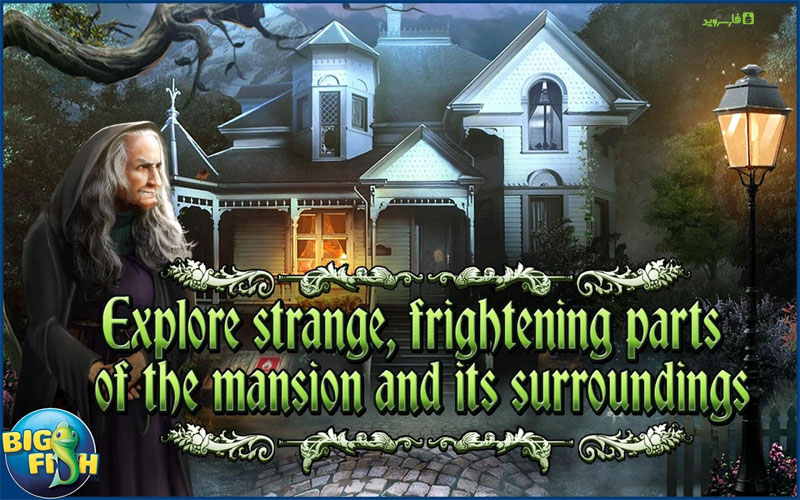 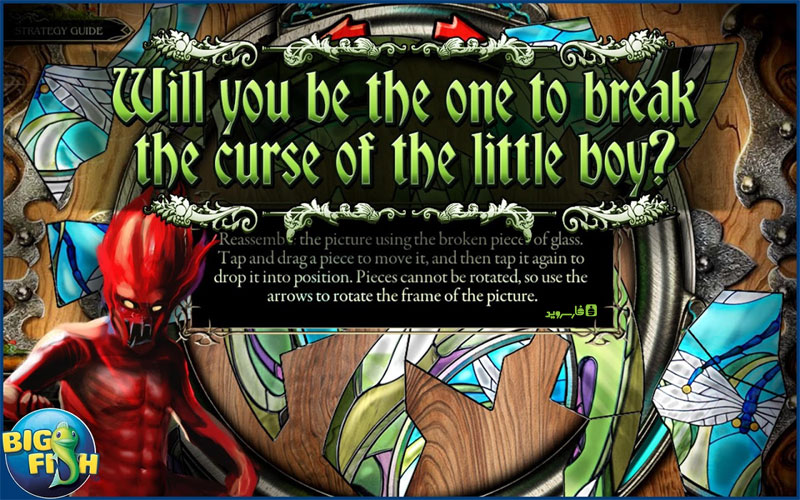