Hellper: Idle RPG clicker AFK game is the name of a game in the simulation genre published by Idiocracy, Inc. game studio for mobile devices with Android operating system. This game is basically a “Beat ’em up” game that uses survival style elements in its gameplay. The story of the game is very simple. In Hellper: Idle RPG clicker AFK game, you are in the role of a person who crashed into a trailer and was tragically killed and now you are sent to hell. But when you enter hell, you realize that you can appear in the role of the hero of hell and fight the evil beings of hell. In the meantime, hellish teammates will be added to you and help you fight these creatures. The gameplay is very simple like the story of the game. The game has a stage structure and at each stage, the hellish creatures attack you on the left in huge waves from the right and try to pass you by destroying a defensive obstacle. You have to kill them before they can do that and not let them succeed in removing the defensive barrier. Basically, you have to defend the gates of hell against the creatures of hell!

Hellper gameplay: Idle RPG clicker AFK game uses the usual combat system of classic hit games. These mechanisms include punching and kicking and the use of special forces. But the interesting thing about the fighting system of this game is the ability to unlock hellish teammates. The game allows you to unlock 5 hellish teammates and get help from them to deal with hellish creatures. In addition to battling hellish creatures on the battlefield, your hellish teammates also support you from behind and shoot at them from a distance. Each of your teammates is equipped with a special force that is very powerful and can destroy a large number of hellish creatures in one. Of course, the use of these special forces requires precise and strategic decisions. Because these forces have a collision mode and after using them once, you have to wait a certain time for them to be reusable. Therefore, it is better to use this option for the last moments and in the face of powerful bosses of hellish creatures. It is worth noting that the main character and the characters of your teammates can also be upgraded, and you can upgrade them so that you can overcome more powerful hellish creatures in the higher levels. Hellper: Idle RPG clicker AFK game has a score of 4.3 out of 5.0 in the Android Market, and the Usroid team intends to provide the original version and the modded version without any restrictions in a tested and completely free way to you dear ones. Now you can download this game through the direct links that we have put for you at the end of the article and enjoy its implementation! 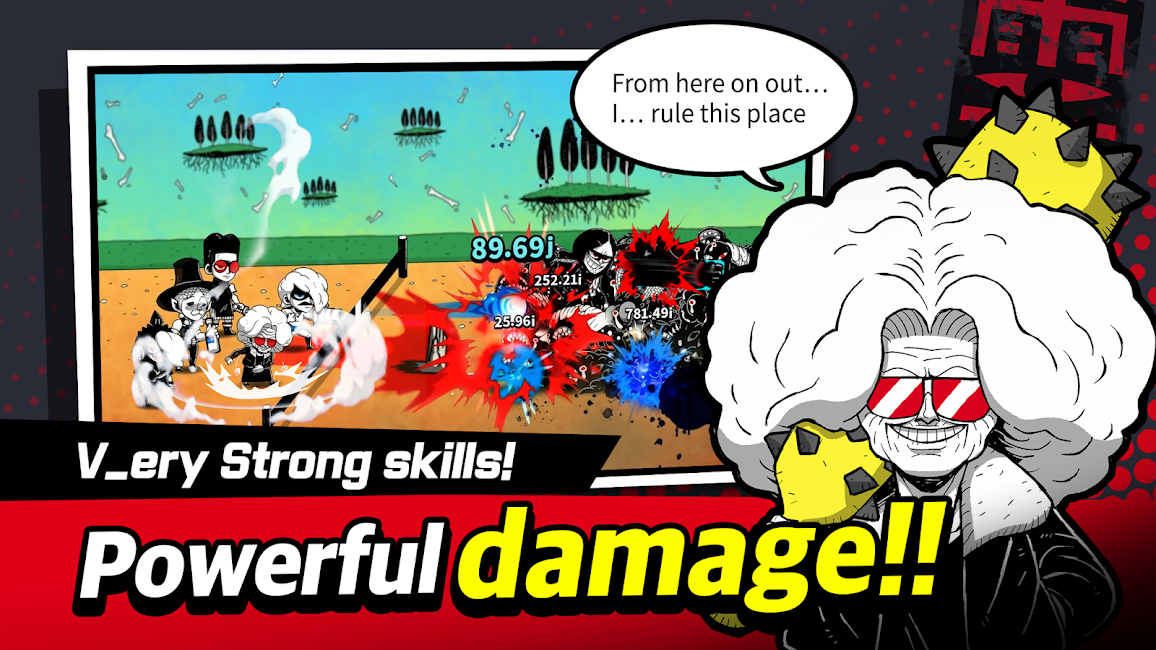 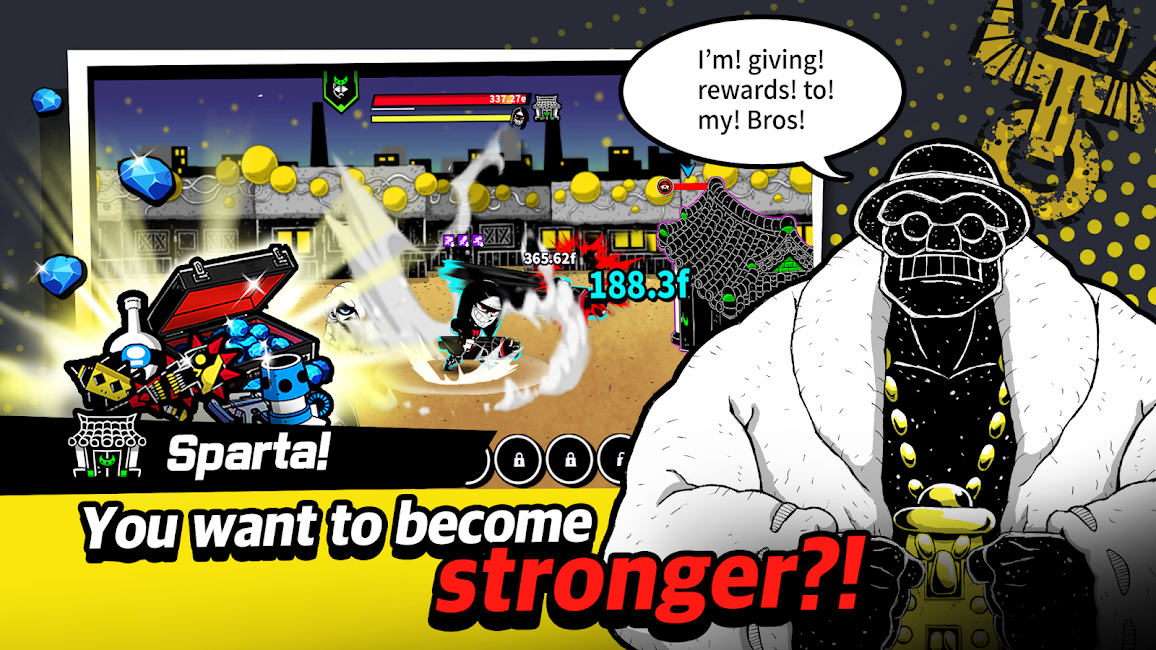 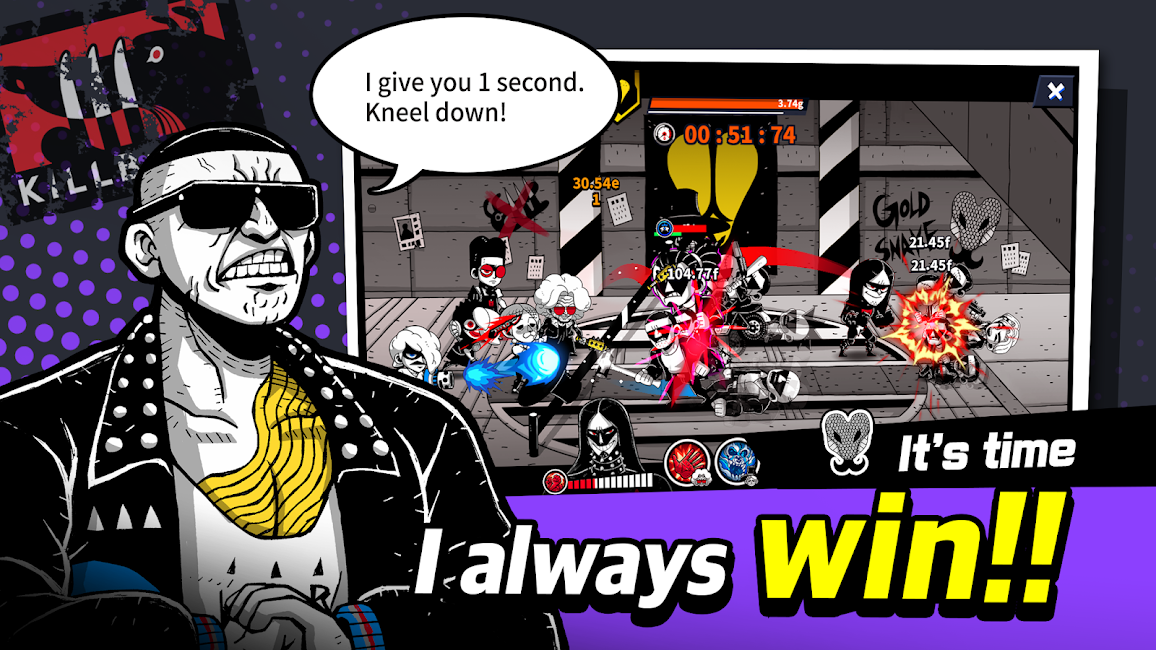 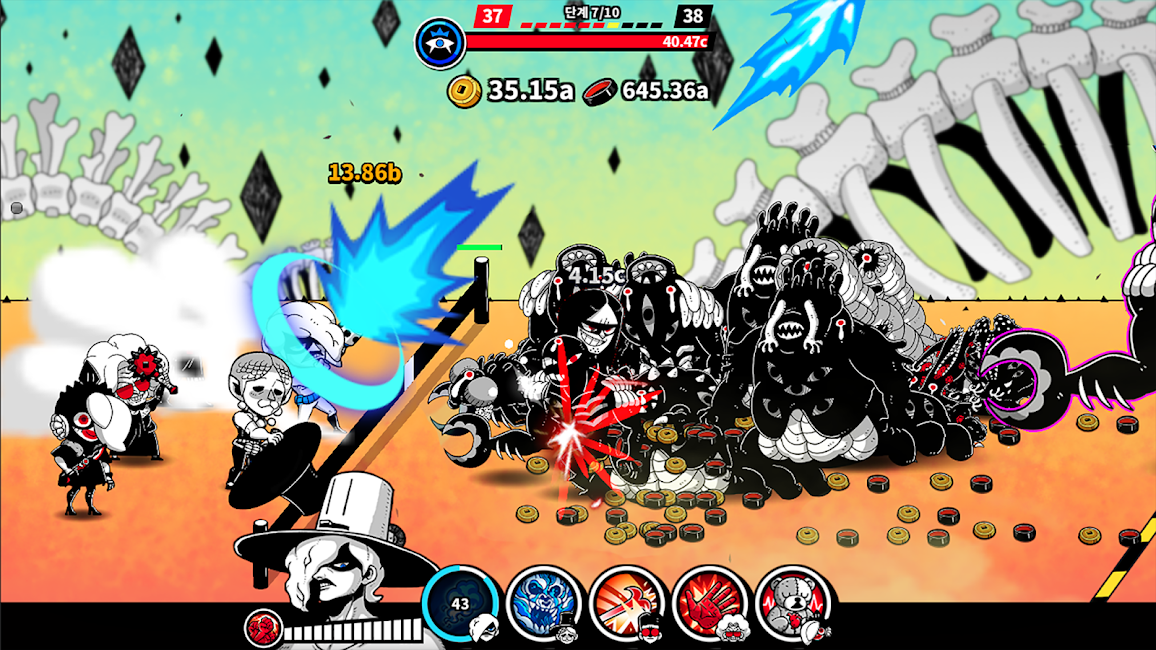