Jewel Kraken: Match 3 Jewel Blast – Sea Monster Jorchin is a fun and puzzling game in the style of a puzzle of 3 Jorchin games developed by the Korean studio ACTIONFIT. The game comes with in-app payments, but the game itself is available for free and is available to the public on Google Play. Usroid at your request friends, the latest version of this game has been prepared and introduced to you dear ones. It is also worth mentioning that Usroid, in addition to the original version of Google Play, has also prepared a modded version with unlimited money from this game, so that loved ones who are fans of modded and unlimited games can enjoy this game. In Jewel Kraken: Match 3 Jewel Blast, you are going to travel to the depths of the seas. A legendary monster (Kraken) has been spotted there. The monster reportedly lives near a sunken ship. Where there are a lot of jewelry and diamonds, and now this monster is considered a kind of guardian of them. As the protagonist of the game, you have to try to recover the lost gold, jewelry and diamonds by traveling to the depths of the sea and approaching this sunken ship.

In Jewel Kraken: Match 3 Jewel Blast order to recover these lost jewels, you need to get them through the jigsaw puzzles. Aside from the main purpose of finding and collecting these jewels, you have to blow up the monster in this game by pushing the items back and not letting him get close to you. The whole game is designed in the form of other Match 3 style games such as Blast games, and this part has a great share in the overall process of the game. Like any other similar game, in Jewel Kraken: Match 3 Jewel Blast you can use side items and a variety of boosters to improve the progress of the game and create attractive spectacular scenes in the game. Your main goal is to put the same jewelry and the same shape in a row and solve the puzzle puzzles in this way and prevent the monster attack by exploding the game items! With the latest update, the game now has 900 different and fun stages. The game’s designs are simple but colorful at the same time, and beautiful effects are used in its design, which makes playing Jewel Kraken: Match 3 Jewel Blast a special attraction. Jurchin Monster Sea game with more than 100 thousand downloads in a short time, managed to win A good score of 4.6 out of 5.0. Now you can download the latest version of this game after viewing screenshots or trailer video from Usroid serversand install it on your Android device. 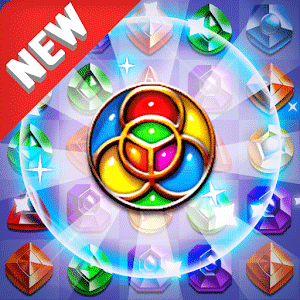 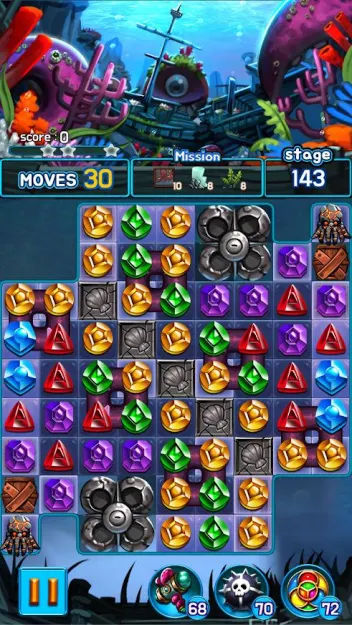 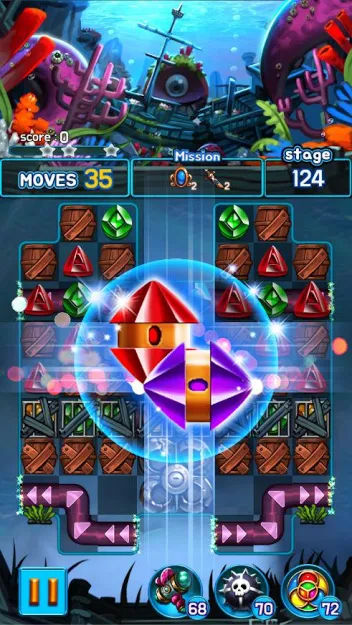 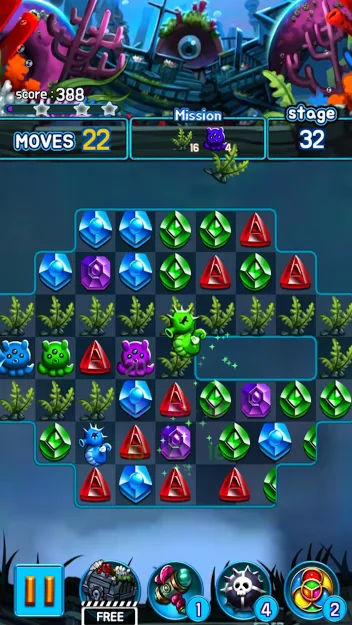 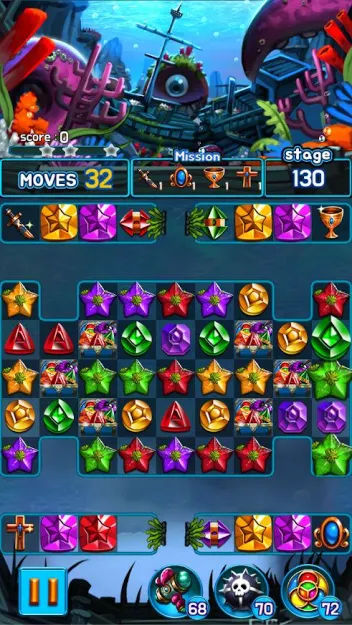 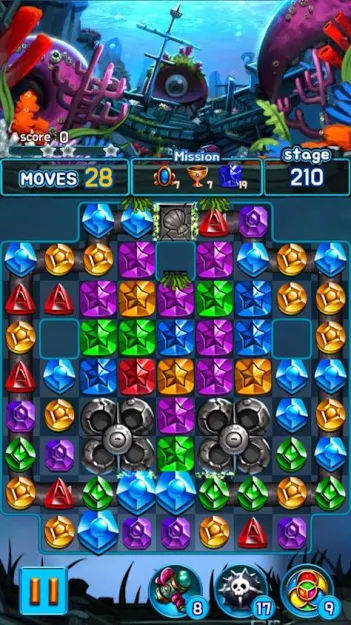 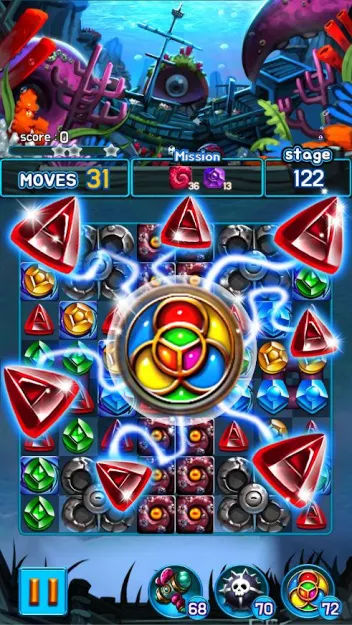