Justice League Action Run A new and fun game in the style of action and running games from the popular Warner Bros. studio. International Enterprises for AndroidHas been released for free on Google Play and has been downloaded more than 5 million times by Android users around the world and is one of the most popular! Are you ready to go to war with the most evil supervillains !? If your answer is yes, then you can form a group of the best superheroes and chase the super villains, and of course take a breath between game stages, watch promotional videos, learn new things about your hero characters, and even the best comic books. Read the world! Get ready to enjoy a familiar world! You are the leader of the group and you can do different things! Run, jump, slip, dodge and even fly, in 150 stages of fantastic game mode! Change your hero to your liking during the game, why should you always play with a hero and enjoy only a series of advantages ?! Fight the supervillains at the end of each stage and foil their evil plans! Upgrade your heroes and unlock new equipment, abilities and costumes for them! Get tokens and use them to unlock new heroes, upgrade your current heroes and win more prizes!

In general, in  Justice League Action Run , you are able to choose your heroes from heroes such as Batman, Superman, Wonder Woman, Firestorm and Cyborg, and in environments such as Gotham City, metropolises and Apocalypse to fight supervillains such as the Joker. Go to Dark Side, Lex Luthor and Lobo! If you are a fan of Android action and running games, which, despite the great story, is uniquely designed and can attract the attention of fans of this genre, without a doubt, Justice League Action Run by Warner Bros. It fascinates itself! You are able to first view images and trailers of the gameplay and if you wish, download the latest and most recent version with mod from Usroid high-speed servers .

– Download the data file and decompress it. Com folder . Copy wb.goog.jlar to the android / obb path of the internal storage. 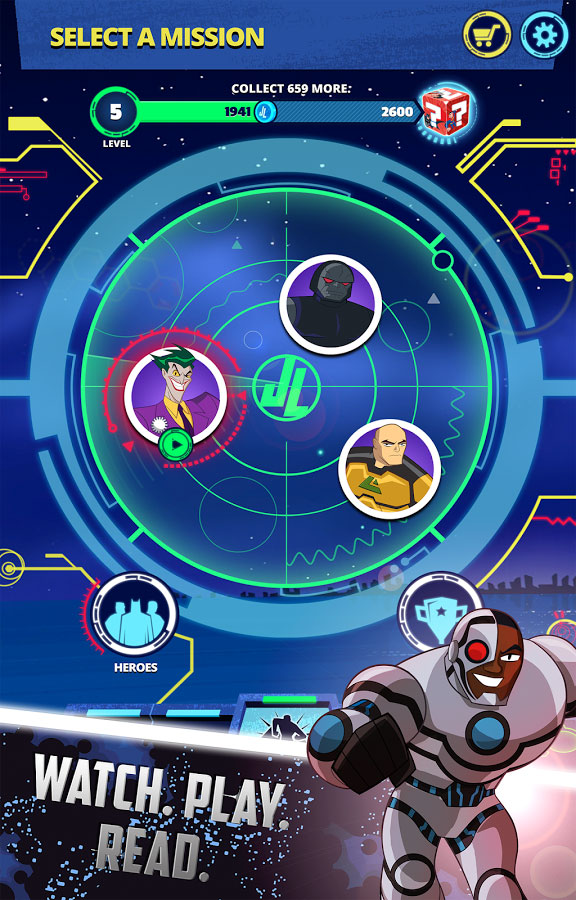 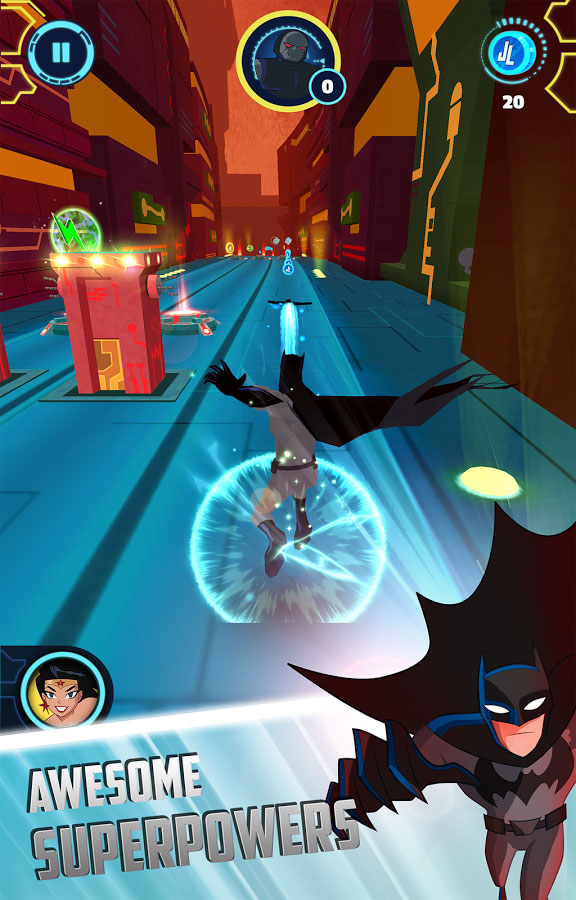 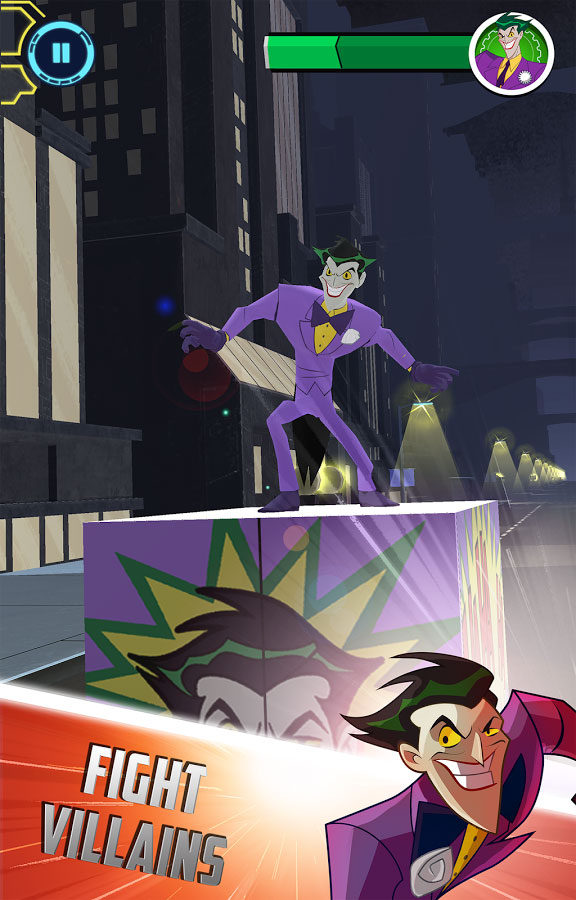 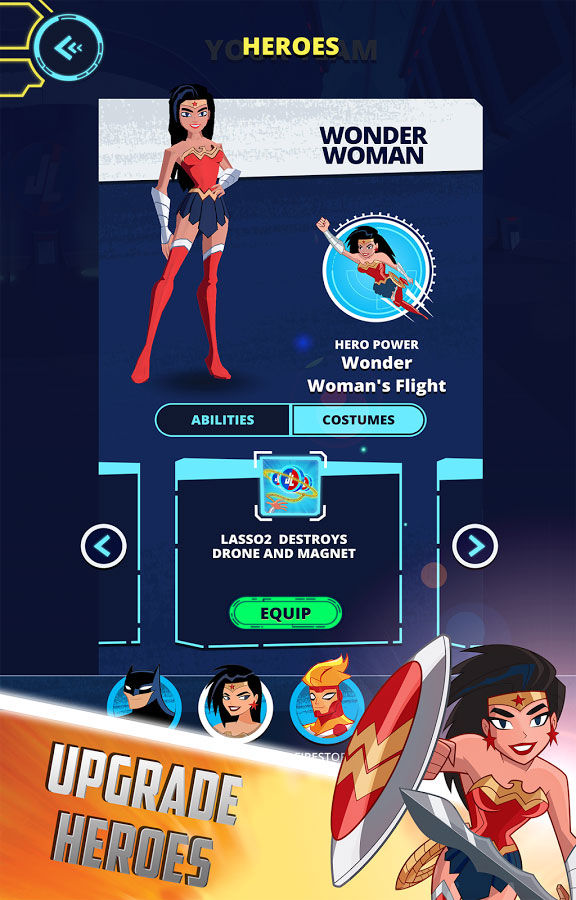 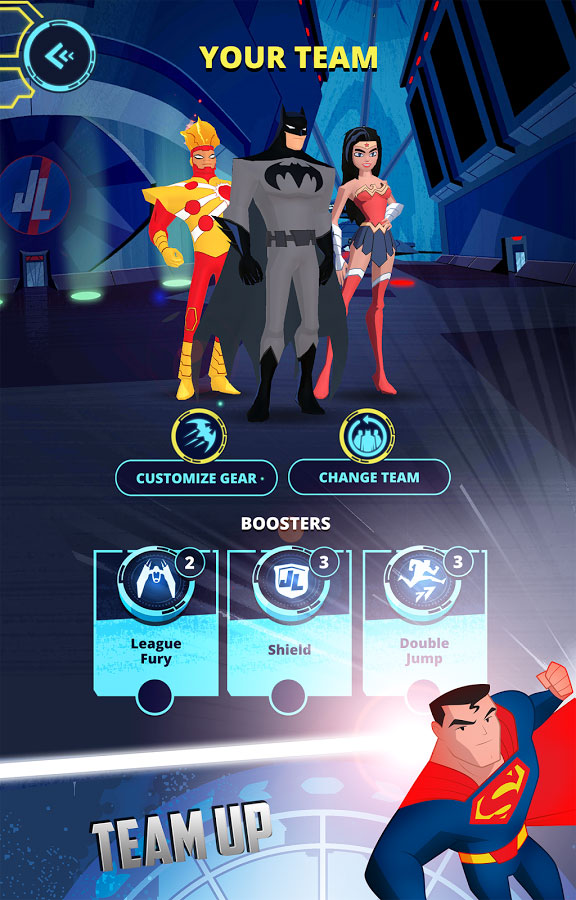