Lanota is a new and incredibly beautiful musical game with lovely music from Noxy games game studio for Android devices, which was released for free on the Play Store and has been downloaded more than 500,000 times by Android users around the world. and managed to get a good score of 4.4 out of 5.0! The creator of his game has stated the story like this: “For about 250 years, colors have been wreaking havoc with the universe. The only way to deal with this disaster is to find Notaliums that existed centuries ago and people don’t know how. They can make them, so the way out of this disaster and watch the universe again with eye-catching colors is to use the remaining Notaliums. Two children named Fisica and Ritmo decide to get these stones by playing music and bring happiness back to people’s lives!” This is where your game begins, you have to help these two children by coloring the world of Lanota! Like the famous games of Rayark Studio such as Demo, the story of Lanota can attract you with its wonderful narrative. The pictures that tell the story are like paintings and encourage you to continue the adventure of these two children! If you are interested in musical and rhythmic Android games, don’t miss Lanota.

Lanota game is one of the most beautiful Android music games that we have now put in Usroid along with mod and data for download, the game has been tested by us on LG G3 device with Android 5 and has been run offline! Although Lanota gameplay is based on the rules of rhythmic game style, the creator has been able to make the title more attractive by adding elements. Like similar titles, you have to touch them before the objects land until the music is played and Get closer to victory! You can view images of the game first and download the game for free if you wish. 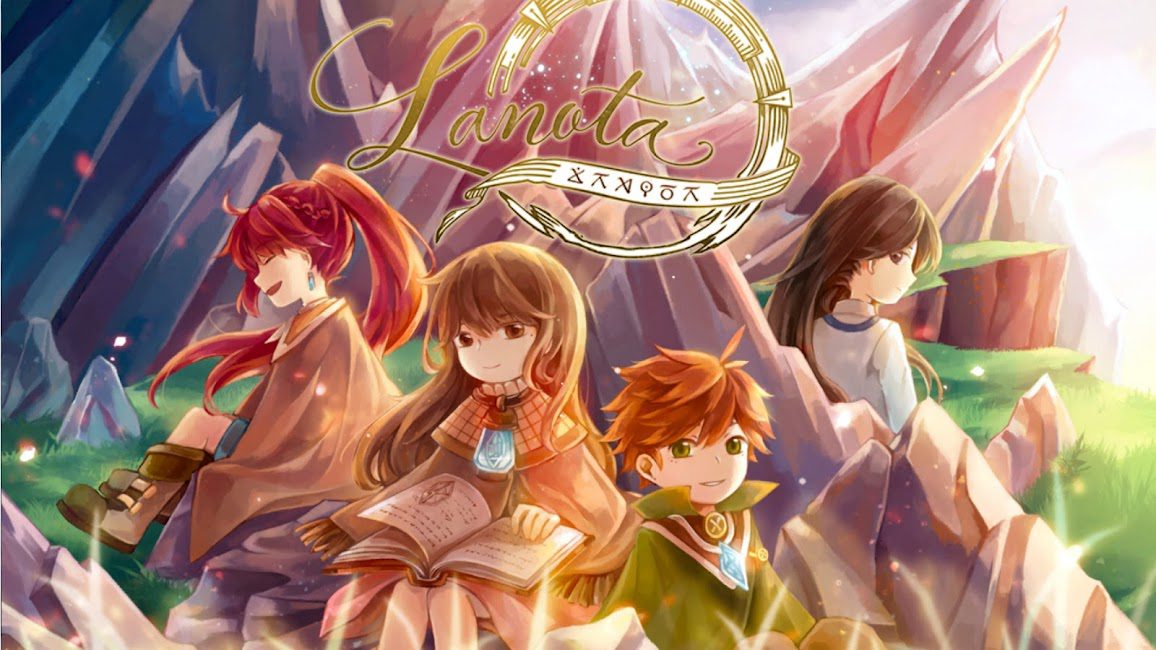 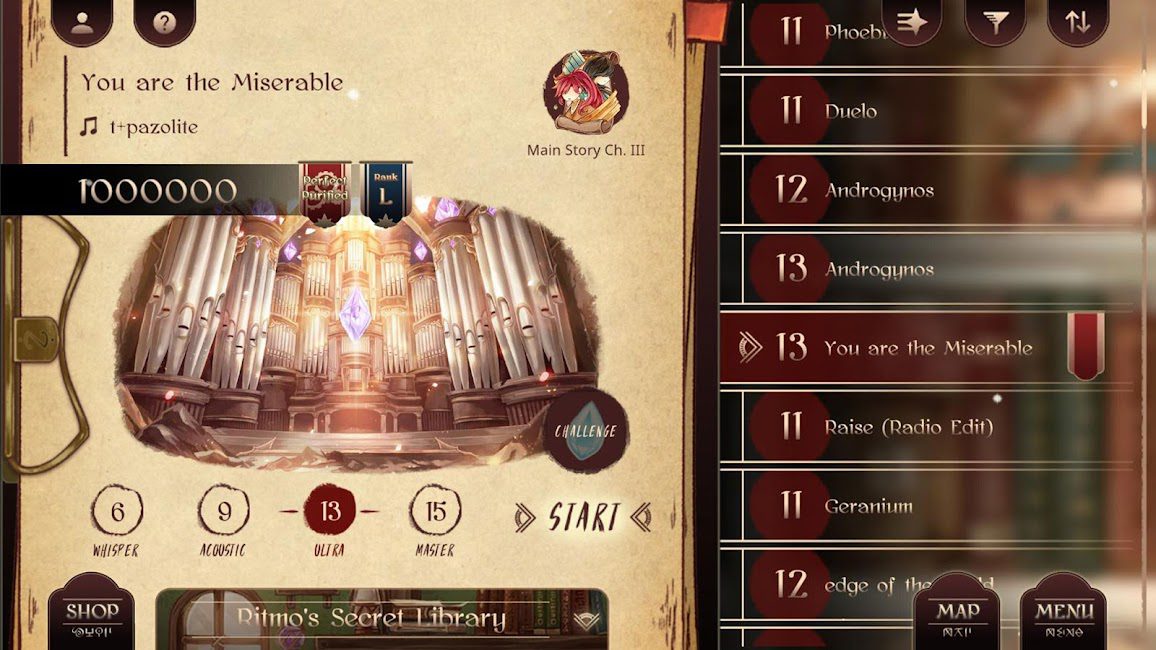 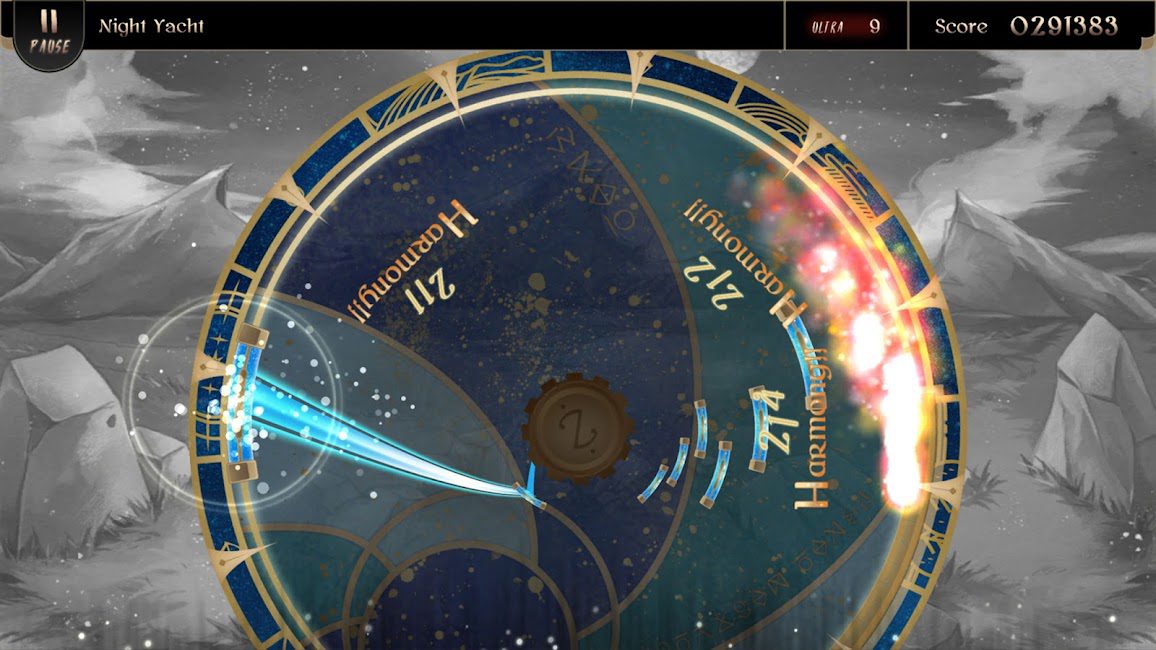 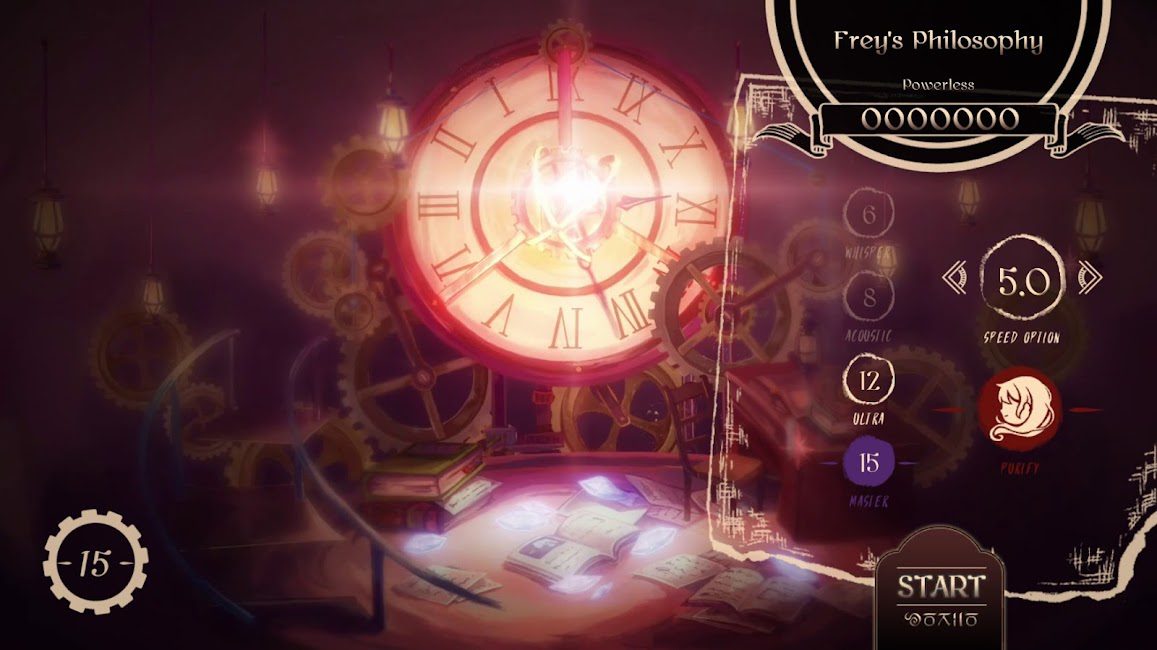 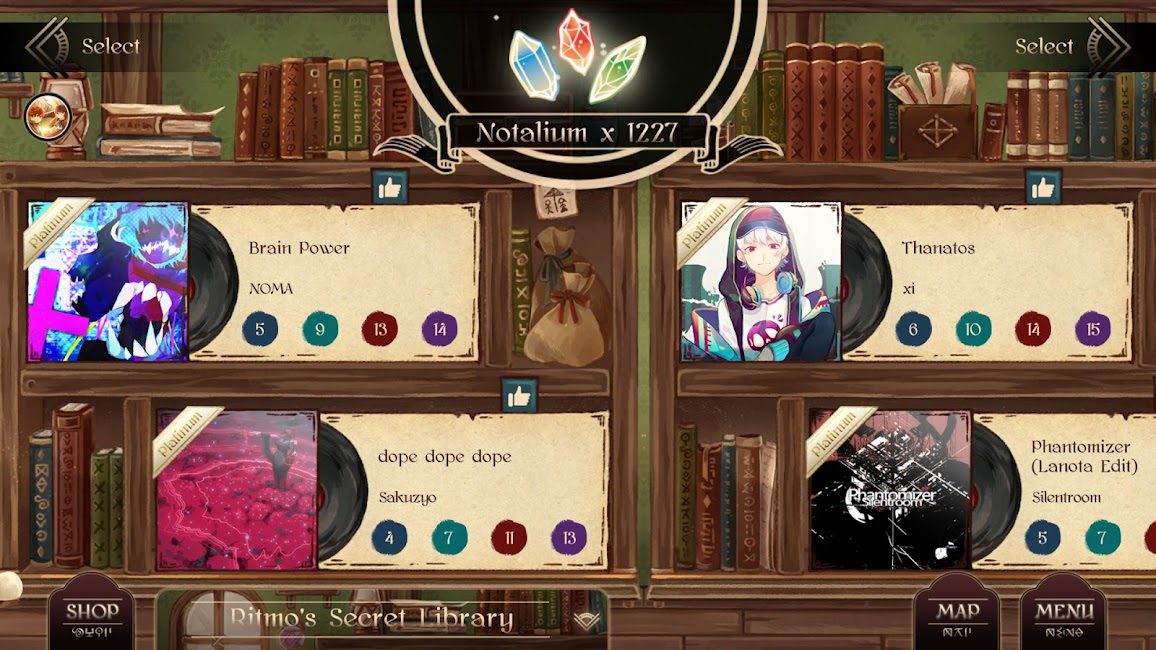 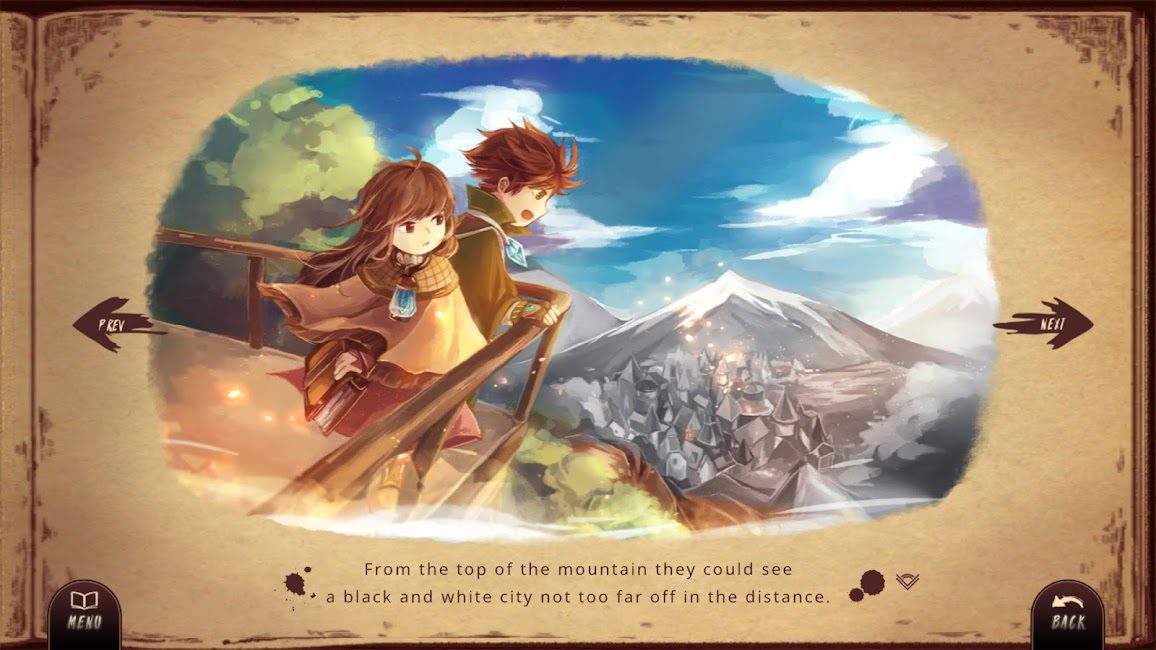 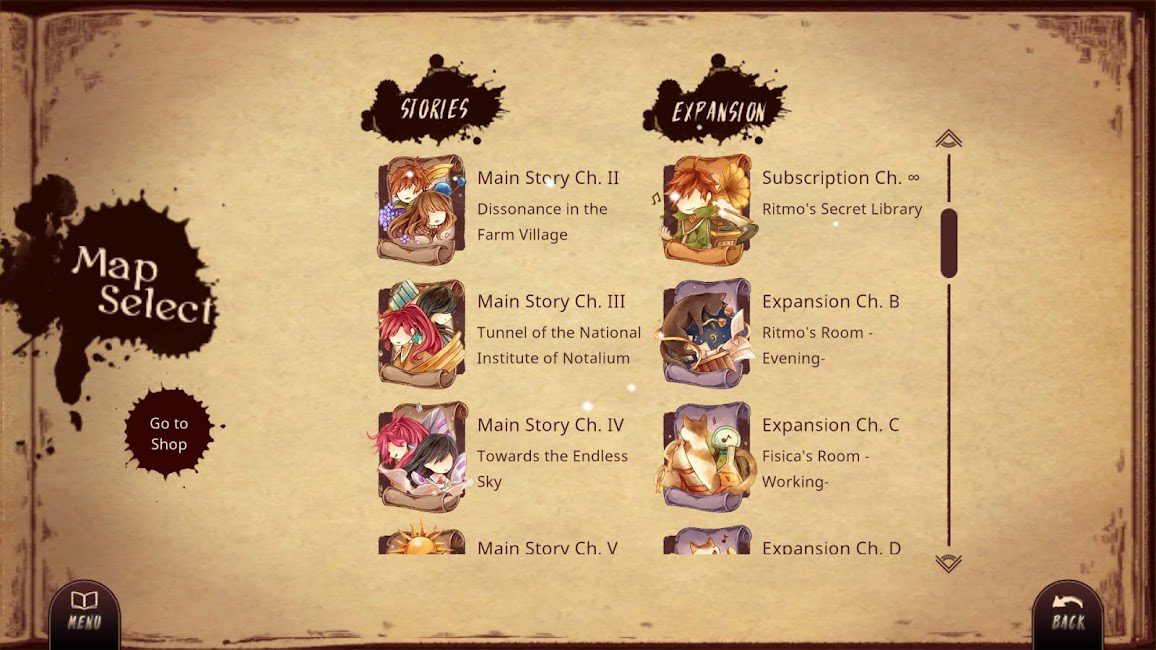 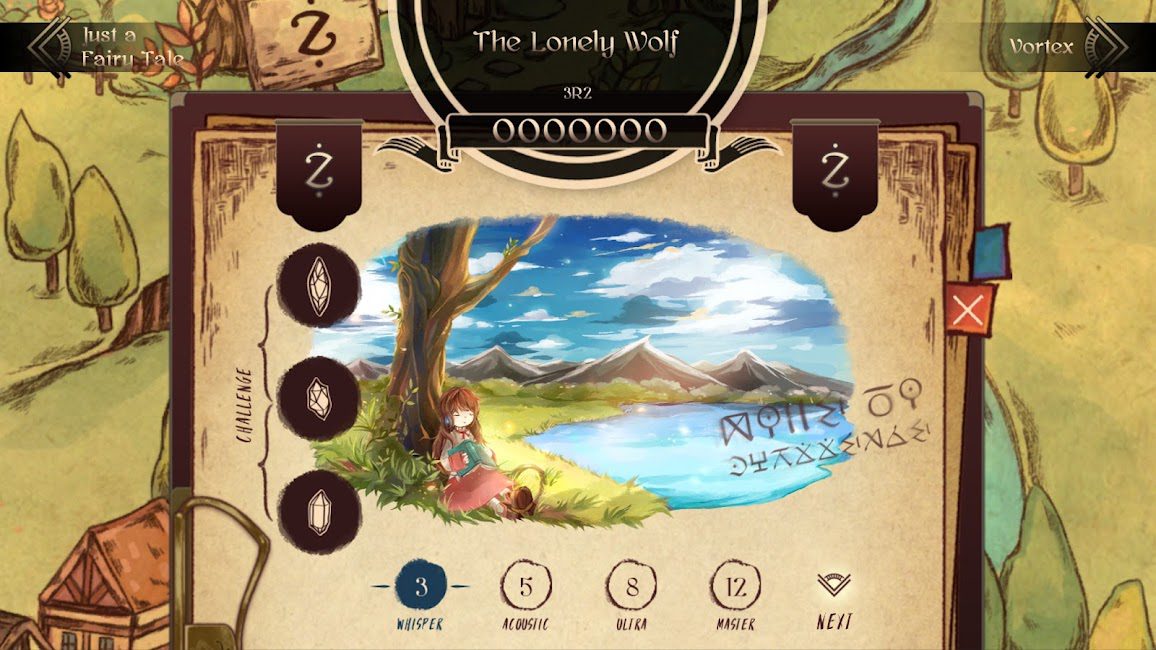