Legends at War – Legends at War is a popular and graphic game in the style of strategy and role-playing games from GREE, INC game development studio for Android operating system , which is one of the most popular Android games with millions of players from all over the world. Goes and is available for free. The story of the game is that a great war took place between different tribes in the Middle Ages and all the players fight with each other to create the greatest empire, and this will only be possible with the conquest and conquest of other empires! So start your breathtaking battles right now and go to war with other realms and defeat them to form the greatest medieval realm!

One of the other interesting in the game Legends at War , there is the possibility of uniting with other players, which can in this way with several power against the empire of the attack and destroy them yourself and your treasures increase Give!

Some features of Legends at War Android role-playing game:

* Breathtaking battles and battles in various places from the Middle Ages

* Collect multiple heroes and lead a party in the Crusades

* Fight against other different players from all over the world, including Iran

Legends at War game currently has a score of 4.1 out of 5.0 on Google Play , which we provide to you today in Usroid, the latest version of it, as the first Iranian website, at the request of users.

1-  Legends at War game is played online and an internet connection is required to play, and this connection can be made by Irancell, Hamrah Aval and Rytl SIM cards. 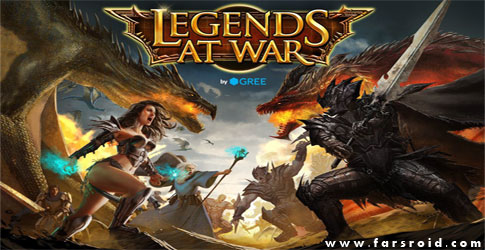 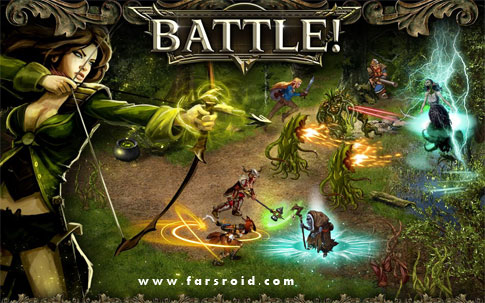 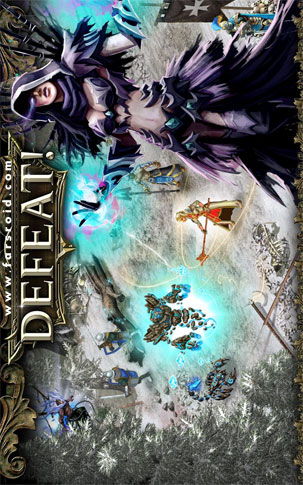 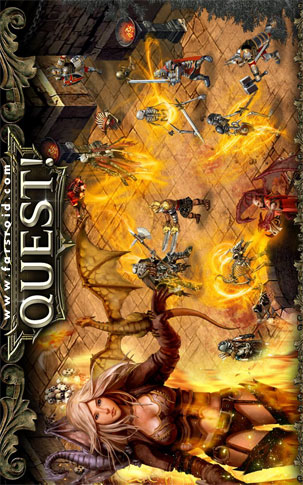 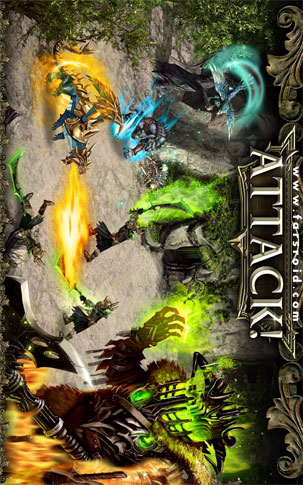