If you are a regular visitor of Usroid tablets and you have been following Usroid every day with more than 30 new posts, you are about to start a new game from the series of poor games called Les Miserables – Jean Valjean as the first Iranian website. We introduced your service, which was very well received by you and has been downloaded +8600 times so far. [ Additional information about the previous game ] But… today we also saw the release of a new version of the game of the poor called Les Misérables: Cosette – Poor: Cosette , which was released for $ 6.99 in the Android Market, and in general, the continuation of the story The game that we introduced some time ago is such that the story of Les Misérables: CosetteIt happens in 1826, that is, exactly 11 years later !!! The year that Fantine hires his daughter to work in another city due to going to work, and in the meantime he betrays her and!.!

Anuman Games’s games bring you the best brain teasers and adventure experience with stunning HD graphics, great gameplay and sound. In this game , you follow the game in the role of the main character, Cosette, and bring one of the best puzzle and intellectual games on your Android phone.

Some features of the puzzle game Les Misérables: Cosette Android:

* Discover the letter sent by Fantine to you

* Play the role of Cosette to escape from this dirty inn

* Includes a variety of challenging mini-games and puzzles to solve

* Collect key objects to interact with the environment

Today, in Usroid , we provide you with the extremely beautiful game Les Misérables: Cosette , as the first Iranian website with a data file, and we hope you like it. Join us to view photos and trailers of the game… 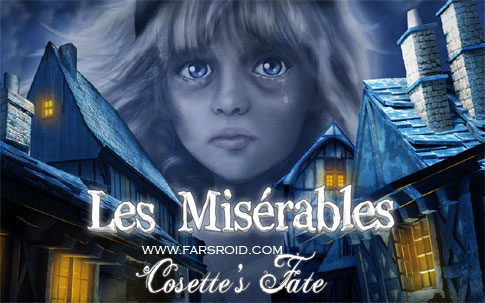 – Download the data file and decompress it. Com.microids.HdOv3 folder . Copy HdOLesMiserables.full to the Android / Obb path. 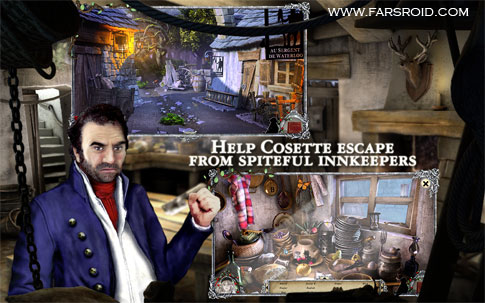 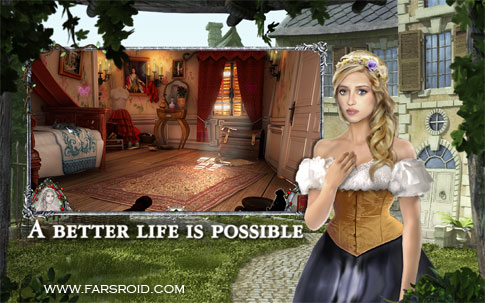 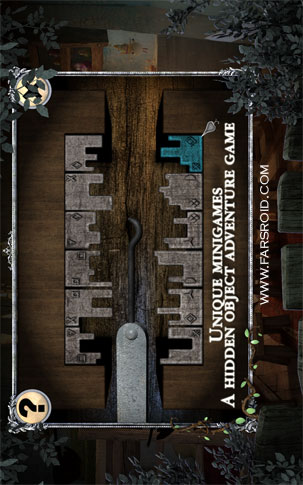 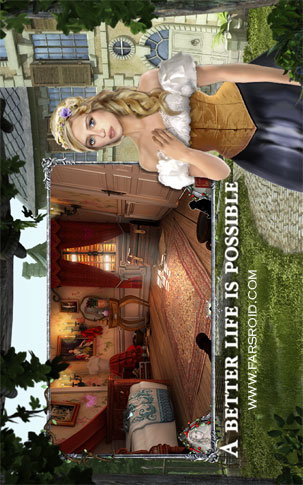 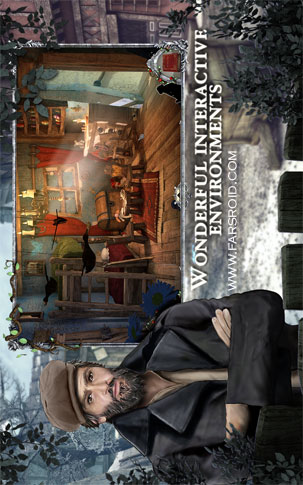