A few hours ago , we introduced a lock screen with the title of Samsung Galaxy screen lock for Android , which was really beautiful and popular, and as soon as it was published by us, users sent requests to install LG lock screens , and we decided to quickly lock the screen. Let’s also introduce Eli G. Optimus! LG Optimus Lockscreen is the screen lock of LG Optimus phones for other Android phones. By installing it on your Android mobile phone, you can give the screen lock of your LG Optimus (G) phone to your smartphone screen lock! In fact, with the help of this great software, you can bring the lock screen of LG phones on your mobile phone and give a special and unique effect to the lock of your mobile screen.

The LG Optimus Lockscreen software, released for free by X-Andev, has been downloaded more than 1,000,000 times by Android users around the world and is one of the most popular Android customization programs.

Some features and capabilities of LG Optimus Lockscreen Android application:

* Includes a variety of crystal effects, dew in the dark, wavy, white holes and more

App LG Optimus Lockscreen is now at the Play Store has a rating of 4.4 out of 5.0 that we have today in Farsrvyd to users of the latest version of its put at your disposal.

Note: The version of the LG Optimus Lockscreen appthat we have provided for you is the ad-free version, ie there are no ads in it! 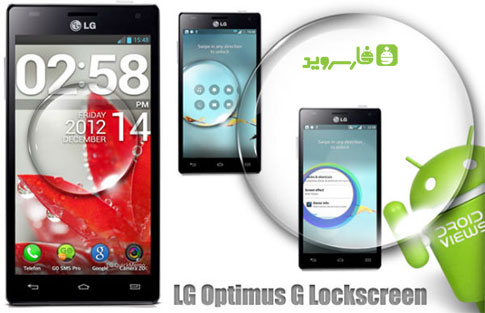 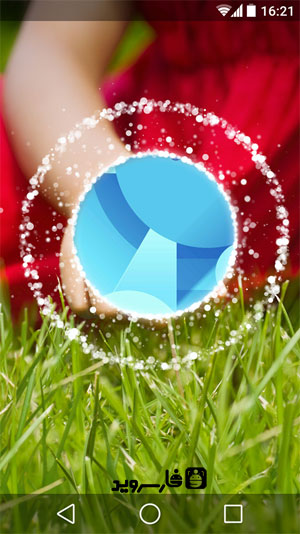 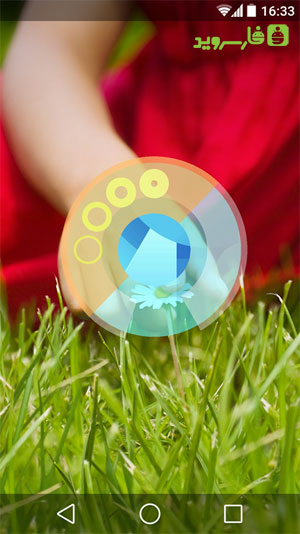 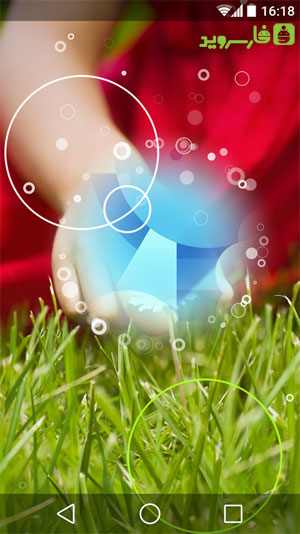 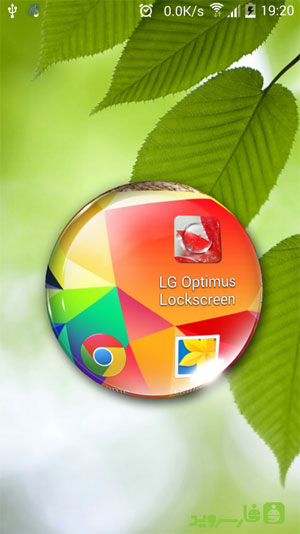 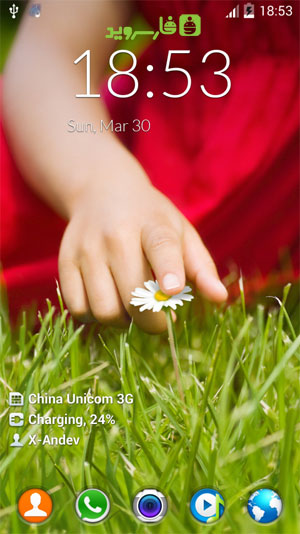 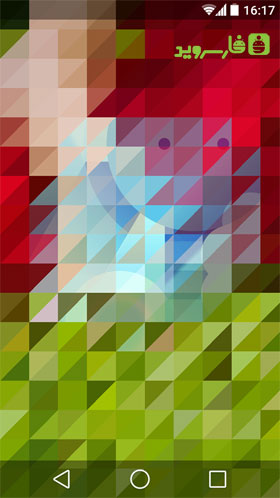 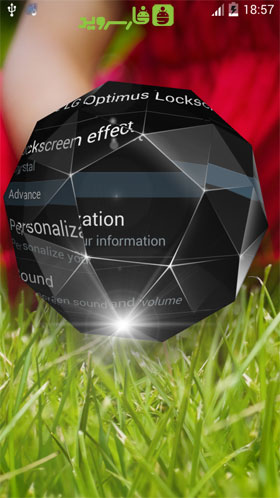 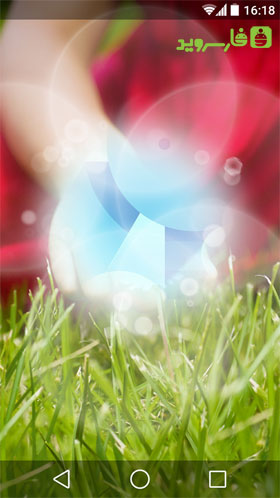