Mad Dex 2 is a new, extremely beautiful and entertaining game in the style of platformer (2D) arcade games from game guild game development studio for Android devices , which has been downloaded more than one million times by Android users all over the world. Has been able to score an excellent score of 4.5 out of 5.0To win! In this game, you play the role of Dex; Someone whose love has been kidnapped by a vicious monster and now has to go through 75 challenging and very difficult steps to save him! You need to jump in and out of the obstacles and items that were made to destroy you, and go through the steps one after the other to reach your main goal! Unlike similar games, the difficulty level of this game is so high that you have to work hard to advance each stage and it will surely entertain you for hours and days! The game comes with a size of 22 MB, which reaches about 50 MB after installing the volume.

Some features of the popular Mad Dex 2 Android arcade game:

Mad Dex 2 game has been well received by users all over the world and it has been mentioned as one of the best Android platformer games. You can also experience this game and say whether it is worth downloading or not ?! You can first view the images and trailer of the game environment and, if you wish, download one of the normal installation files and modes (you have unlimited money in the mod version and all the steps are unlocked) as desired from Usroid’s high-speed servers . 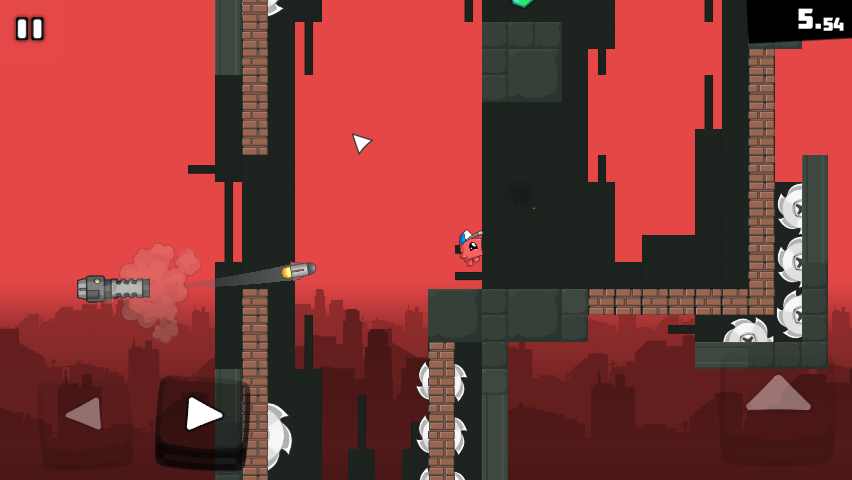 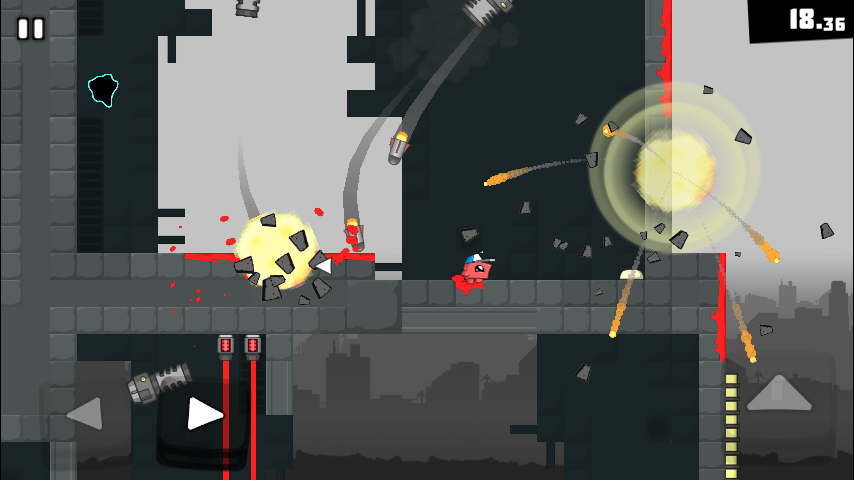 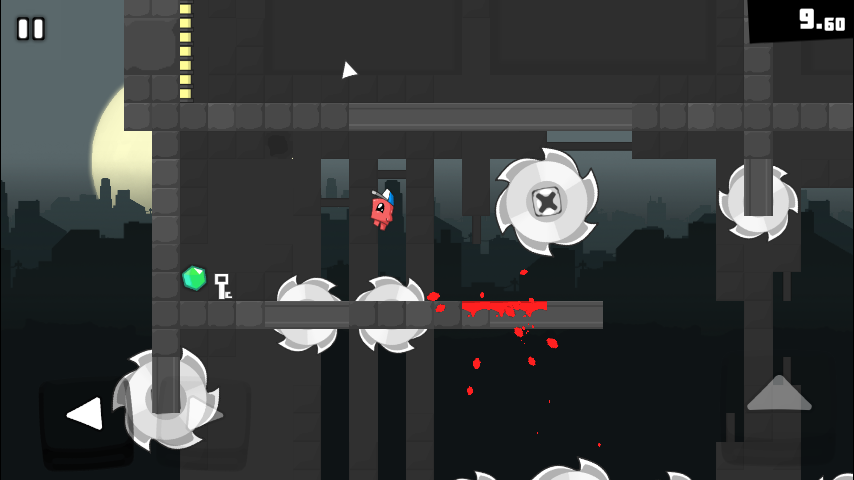 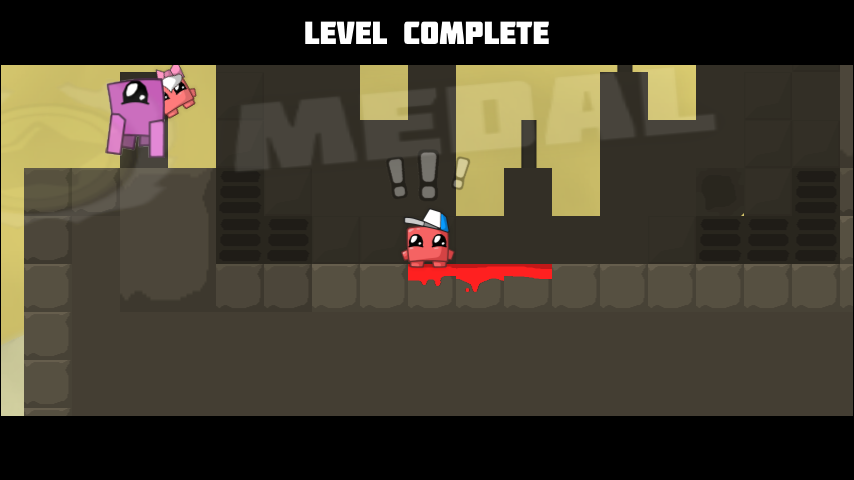 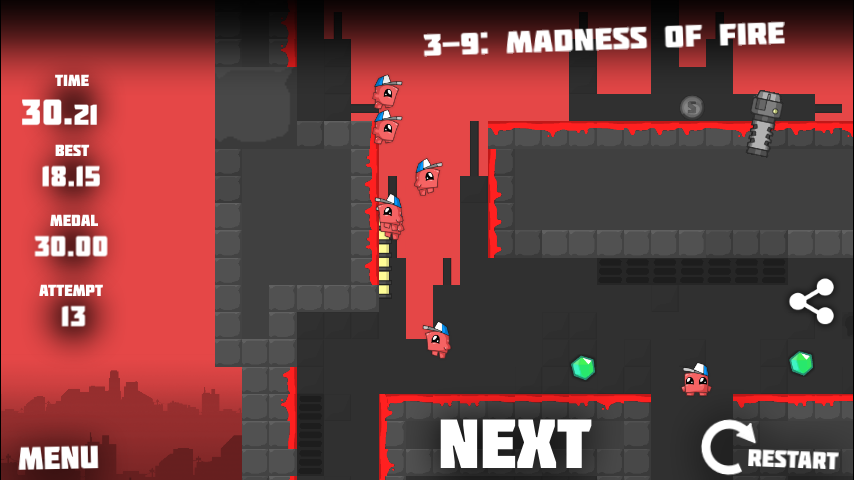 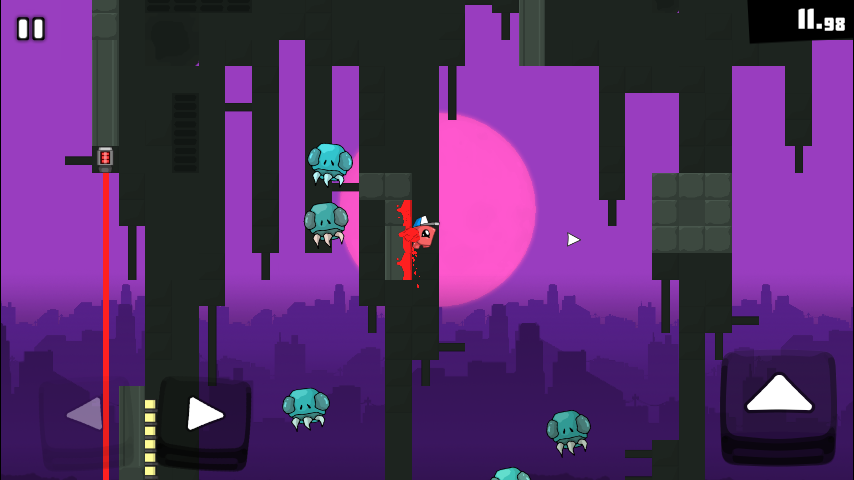 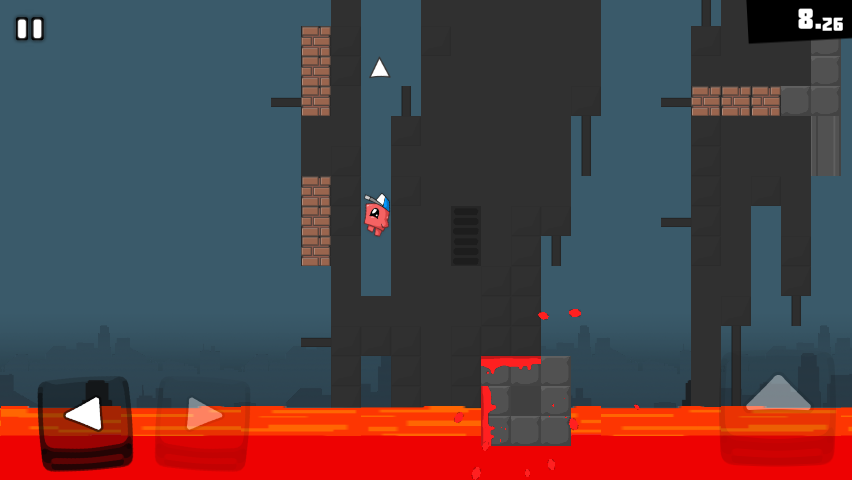 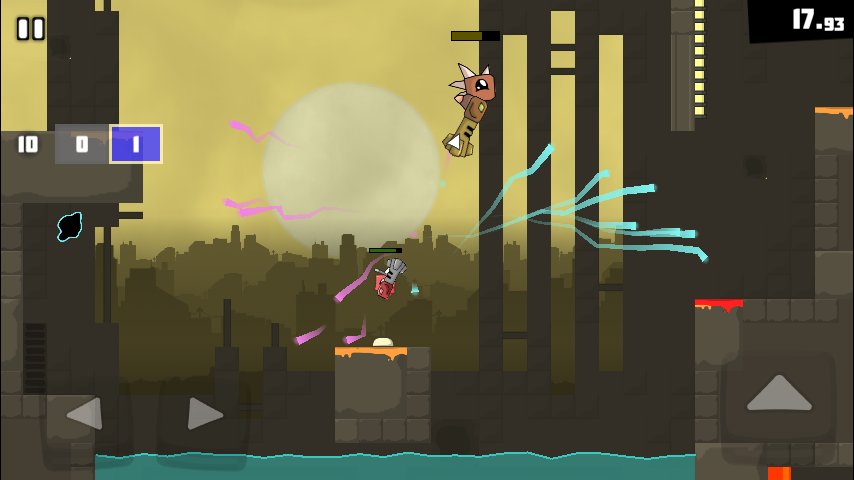