Mayamon: Epic Adventure – Mayamon: Epic AdventureA simple, adventurous and very challenging game in the style of platformer and arcade games, in which you are going to start an all-epic adventure in the role of a small, three-eyed creature named Maimon, and in very difficult and tedious stages, Play this game. This game is by the unnamed American studio Mooo! Mobile Games Lab has been released for $ 1 on Google Play and is available for sale to Android users around the world. Usroid is the first Iranian website to publish this game among all sites, and now it has released the latest version of this game as the first Iranian site for free download. In addition to the original purchased version, we have also prepared a modded version of this game in which not only the game money is unlimited, but also all stages of the game are unlocked and available so that if you want you can without the need Go through the steps from the beginning, go to any of the game steps you want. Mayamon: Epic Adventure is a seemingly extremely simple title, and although this simplicity is well felt in the graphic and visual design section, you should not be fooled by this simplicity in any way!

Game Mayamon: Epic Adventure without doubt one of the most challenging platformer style game is. There are many games offered in this field, usually all of them, despite their simple appearance and without pollution, have hard and difficult gameplay. Some of these games include Norman’s Night In , Mad Dex , Rabbit Runner , Kick the Man or the challenging Dead Dungeon game.We had previously introduced and published them in Usroid. Now, in this article from Usroid, we want to introduce you to another well-made and very exciting game set. Mayamon: Epic Adventure, like these games, has an arcade character and its main style is modeled on classic platformer games. In this game, in the role of this little creature, you have to jump on various platforms in very difficult stages, cross obstacles and deadly traps, avoid collisions with enemies, and finally reach the end of the stage. All you have to do is jump and move left and right. Control of the game character and fast timing and reactions are the main challenges of this game that really challenge any professional player. If the claims are difficult games and arcades, can Mayamon: Epic Adventure of Usroid Download and install on your Android device to experience dozens of challenging and fun stages.

Note: The modded version has no sound. But in this version, except for unlimited money, you have access to all stages of the game. 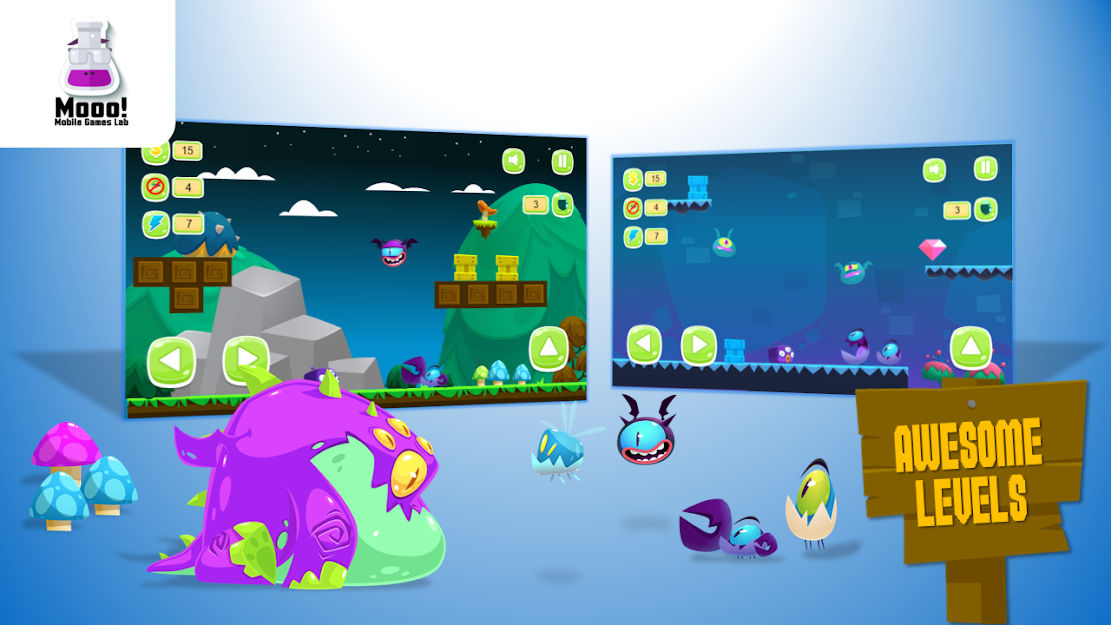 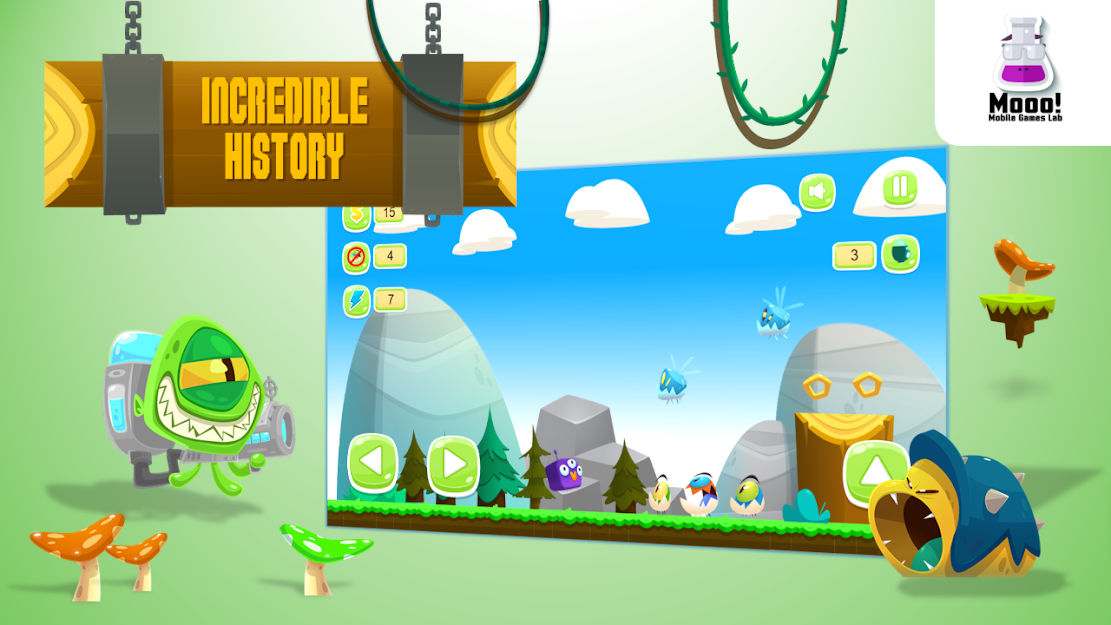 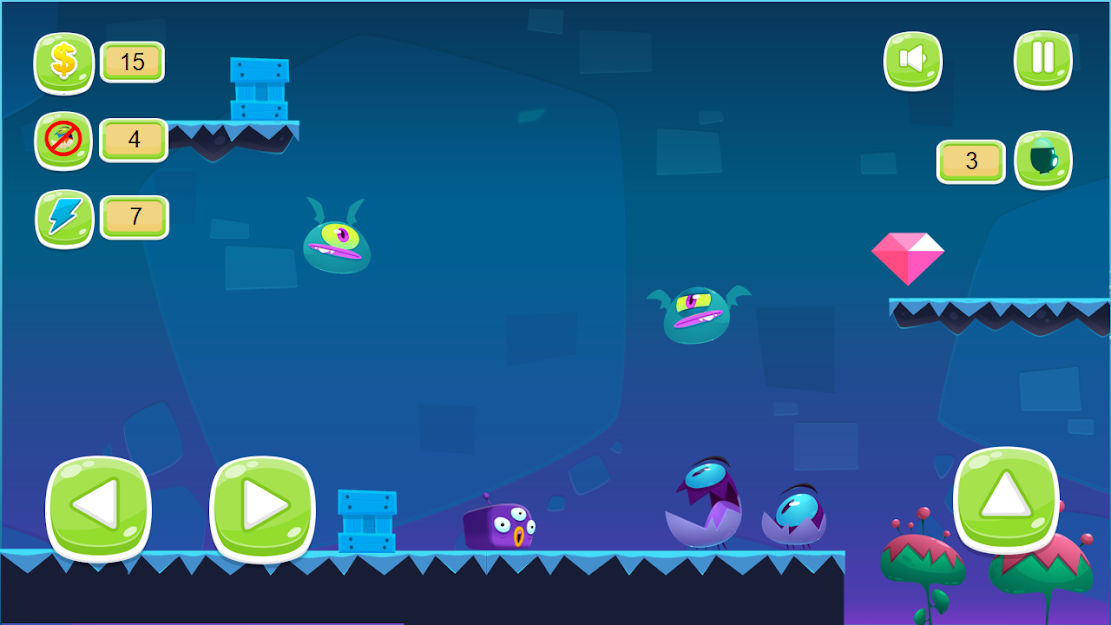 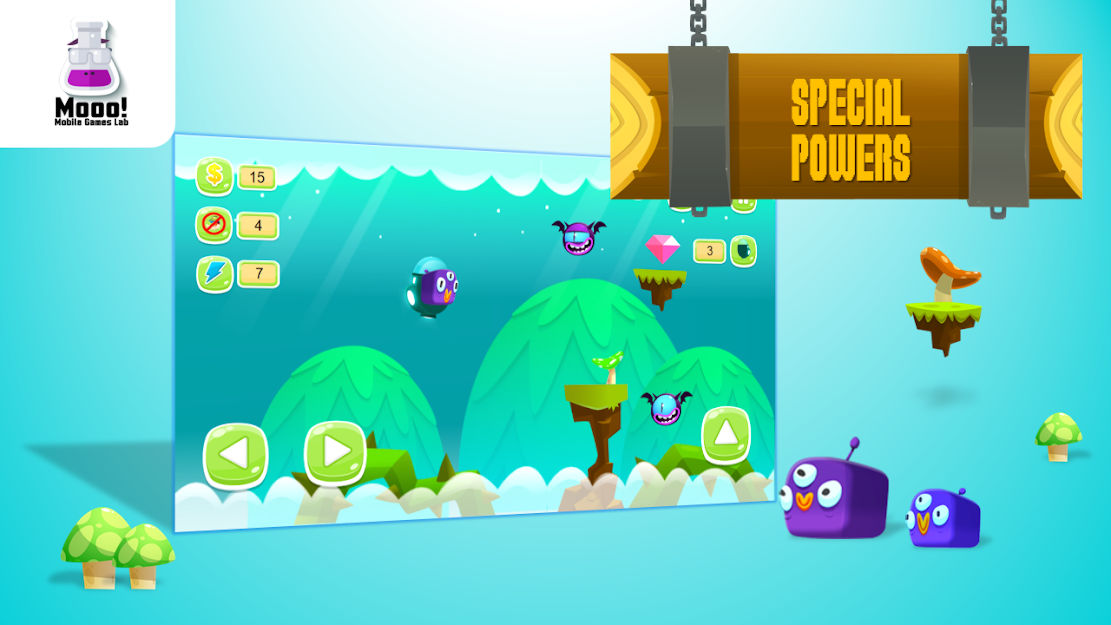