Mental Hospital III is the third version of the scary and very beautiful mental hospital game from AGaming gaming studio for Android devices, the first version of which a few minutes ago for $ 1.99It was released in the Android Market (Google Play) and as always, we decided to introduce it to regular users as soon as possible and at the same time as your service is released. This first-person game invites you to a mental hospital where you have to complete missions! Yes .. The story is that all your friends have been murdered in a suspicious manner and using a video camera, videos of the details of their deaths have been saved that the police pass by their killer without considering these documents. . This camera is in a mysterious place in the psychiatric hospital and to find it, you have entered this hospital and…! HD graphics, exciting sound, scary scenes and simple controllers all go hand in hand in this game to experience a great game .

Some features of the scary game Mental Hospital III Android:

* Adventure in a variety of scary places

Mental Hospital III game currently has a score of 5.0 out of 5.0 on Google Play . We at Usroid will provide you with the first version of it as the first Iranian website and completely free with the data file, and we hope you like it. … Join us to see pictures of the game…

* Update for the latest version of the game. 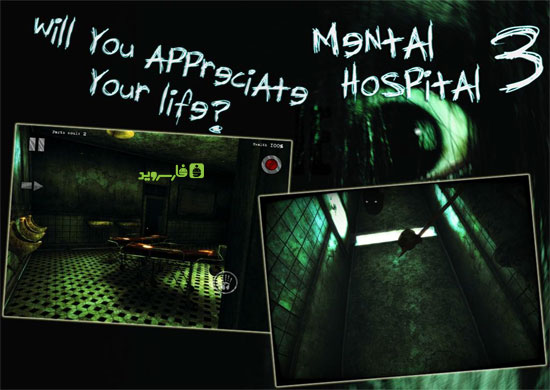 Next step, download the data file and decompress it. Com.agaming folder . Put mentalhospitaliii in the Android / obb path. 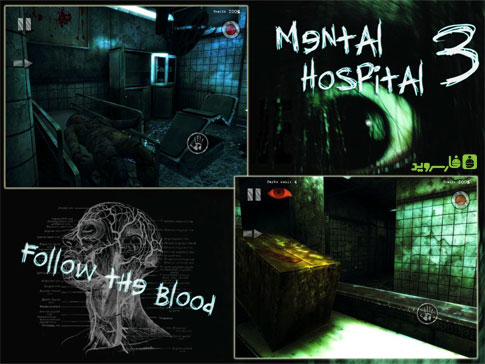 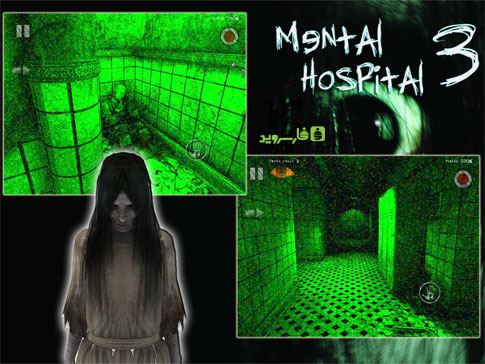 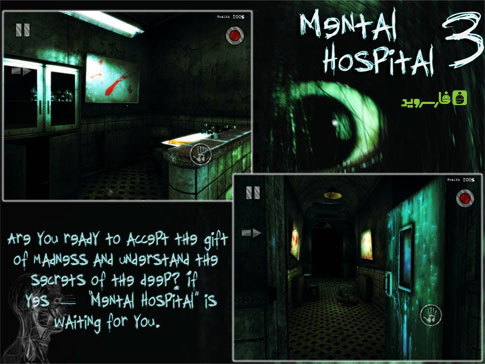 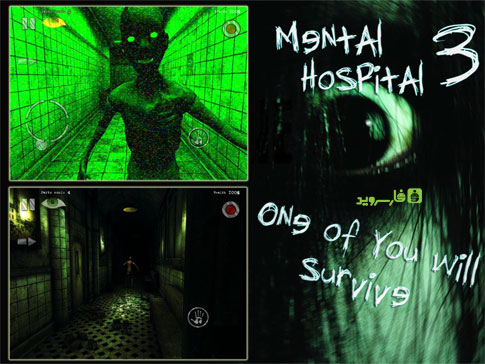