Minecraft Earth is the name of the second official game in the Minecraft game series of Mojang company, which became world-famous in 2011 with the production and release of Minecraft game and became one of the record holders of arcade games and one of the most popular video games in history. Be. The original Minecraft game has hundreds of millions of active gamers and is known as one of the most popular computer or mobile games. Especially after Mojang was acquired by Microsoft in 2014, we have seen more and better development of this game for different platforms. Minecraft quickly became one of the main role models for dozens of other game companies due to its unique design style, and in recent years we have seen the release of many other games of exactly the same style. Now Mojang, in collaboration with Microsoft Studios, has produced and released its second official project, which is actually a sub-game in the world of Minecraft. The game is called Minecraft Earth and is supposed to bring you a completely different experience. However, this style has already been used by other companies and game companies, especially Niantic, the maker of the revolutionary Pokémon Go game. In Minecraft Earth, just like Pokémon Go or other games and applications that use AR or augmented reality technology, you have to create a miner world with the help of your Android mobile camera or tablet!

In fact, in Minecraft Earth, you have to get various items from different sources during the game and then place them in the real world with the help of your device’s camera! In Minecraft Earth game, just like the main game, you can create different structures. The AR system of this game has a clever function. Depending on the location, this technology helps you place interesting 3D objects with sizes that match the location on the camera. This sensor can well detect highs and lows, low or high light and many options intelligently. Therefore, choosing the right place for these items is an important point that you should pay attention to. Minecraft Earth is also an online virtual community. You can interact with other online players around the world online or even form a team with them and create attractive and spectacular works with each other’s help! For example, you can plant a plant at one point and observe its growth over time. In this game, also the famous characters of this series are present. Minecraft Earth game is recommended for Minecraft game enthusiasts and players. Usroid has provided the tested version for free download for free as soon as the first version of this game is released by the manufacturer.

1 – The game is online and its data (nearly 200 MB) is received from within the game in the first run
2 – It should also be noted that you need a Microsoft account to run the game. 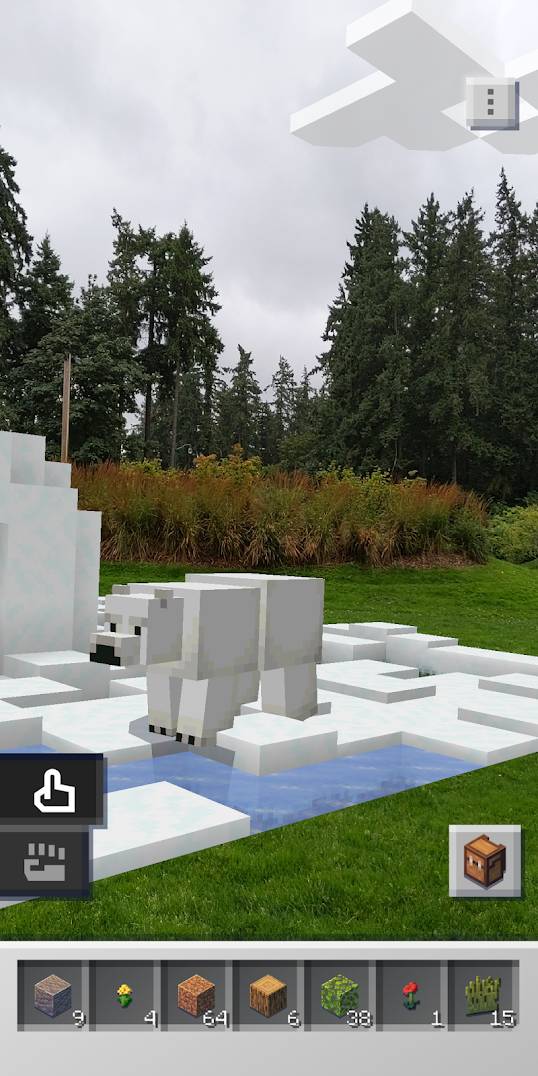 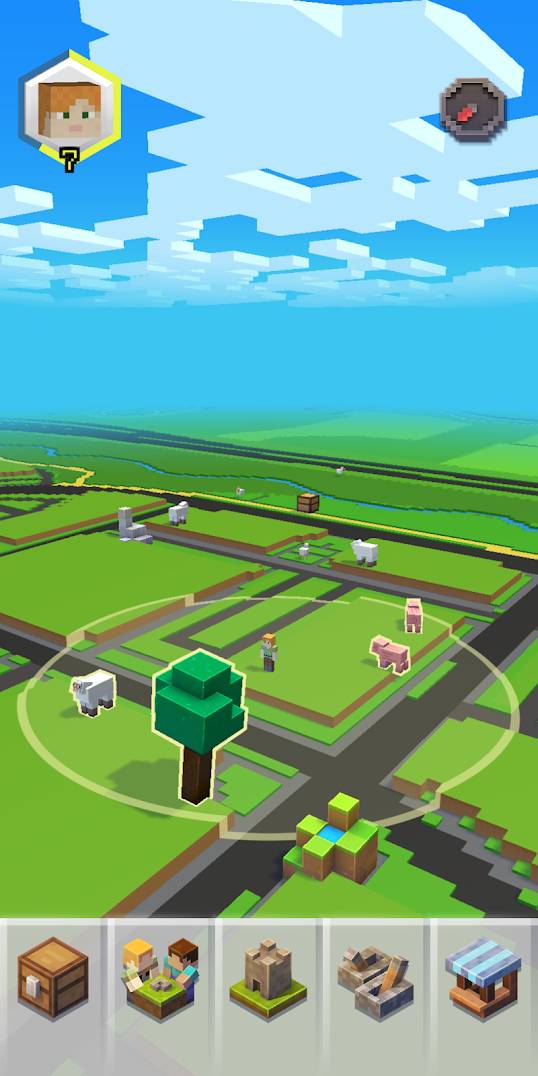 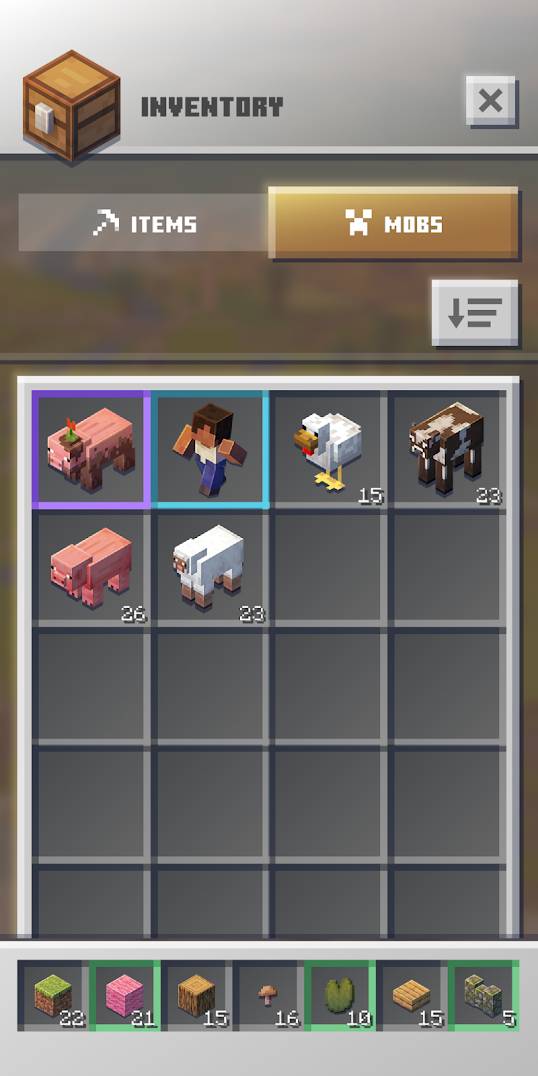 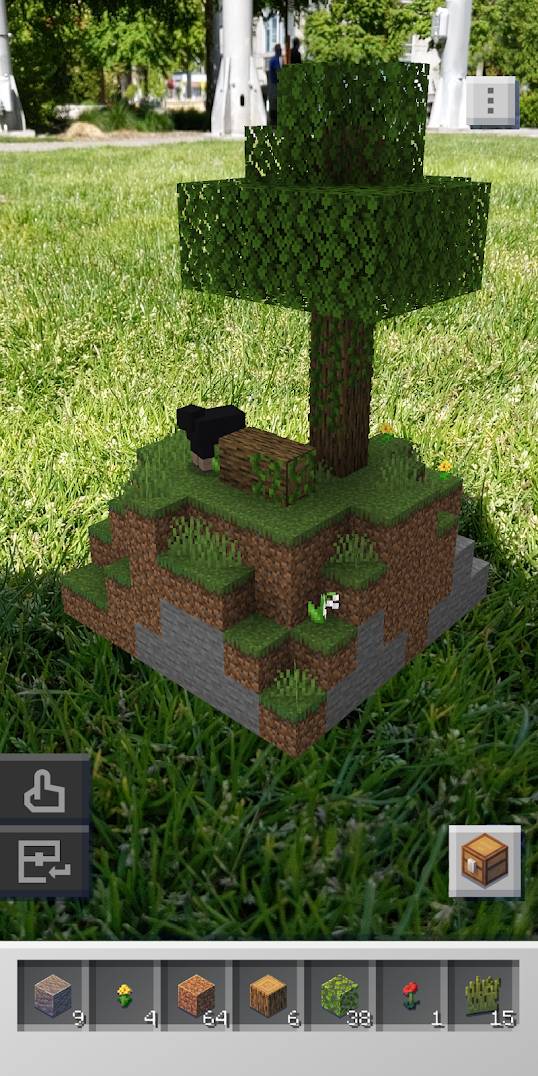