Night Terrors: Bloody Mary v3.2 – Horror adventure game “Nights of Horror” for Android with data + trailer of
the purchased version and the full version of the game for $ 1.99 presented to you
tested with offline performance

Night Terrors: Bloody Mary – Night of Terror: Bloody Mary is the name of an extremely terrifying game in the style of adventure games that has been produced with special features to scare players in a new way! The game is produced by the American studio Imprezario Entertainment and has been released for $ 1.99 for the Android operating system. We also decided that as soon as this game was prepared, it would be the first Iranian websitePrepare for fans of exciting and scary games. Night Terrors: Bloody Mary is another part of the Night Terrors horror game series, and now a special version of it is available for Android. Unlike most regular games in this genre, Horror Nights: Bloody Marie is produced in a modern style. This game is produced with the help of AR technology or augmented reality and to do it you have to play games like this style (like Minecraft Earth) Move with your mobile phone or tablet and turn the environment where you are into a scary place with the help of the professional technology of this game! In fact, the game’s performance is tracked with the help of image capture through the camera. That is why you have to play this game in pure darkness and in a roofed place like a house to feel the main experience of the game. The sensors used in Night Terrors: Bloody Mary can detect the conditions provided and execute the gameplay accordingly.

Game Night Terrors: Bloody MaryMade by the author, producer and director of the famous horror film series Paranormal Activity, or Mr. Oren Peli, and since this person has a special experience in producing horror works, it must be said that this game is also well directed and designed. In Horror Nights game, you can turn your house into a house conquered by horrible ghosts! The story of this game is related to a dramatic and old mythical story (which of course many consider a true story). A story about a beautiful and young girl named Mary who is strangely buried alive and her soul suffers a hellish curse and comes to the human world to avenge the cause and founders of this event. This character is present in many works such as movies and the same point, all of them are an interesting legend of this wandering spirit that if someone in the dark and in front of a mirror calls the name of this character three times in a row, he will be summoned. Be! Now the same legend has been simulated in Night Terrors: Bloody Mary! If you dared to run the game and wanted to start this scary adventure, you have to say Bloody Mary three times after the game runs to start the game!Usroid has prepared this special, scary and terrifying game in a tested form and provided it for free download.

– Download the data file and decompress it. Copy the com.impresario.bloodymarypaid folder to the Android / obb path of the device’s internal storage. 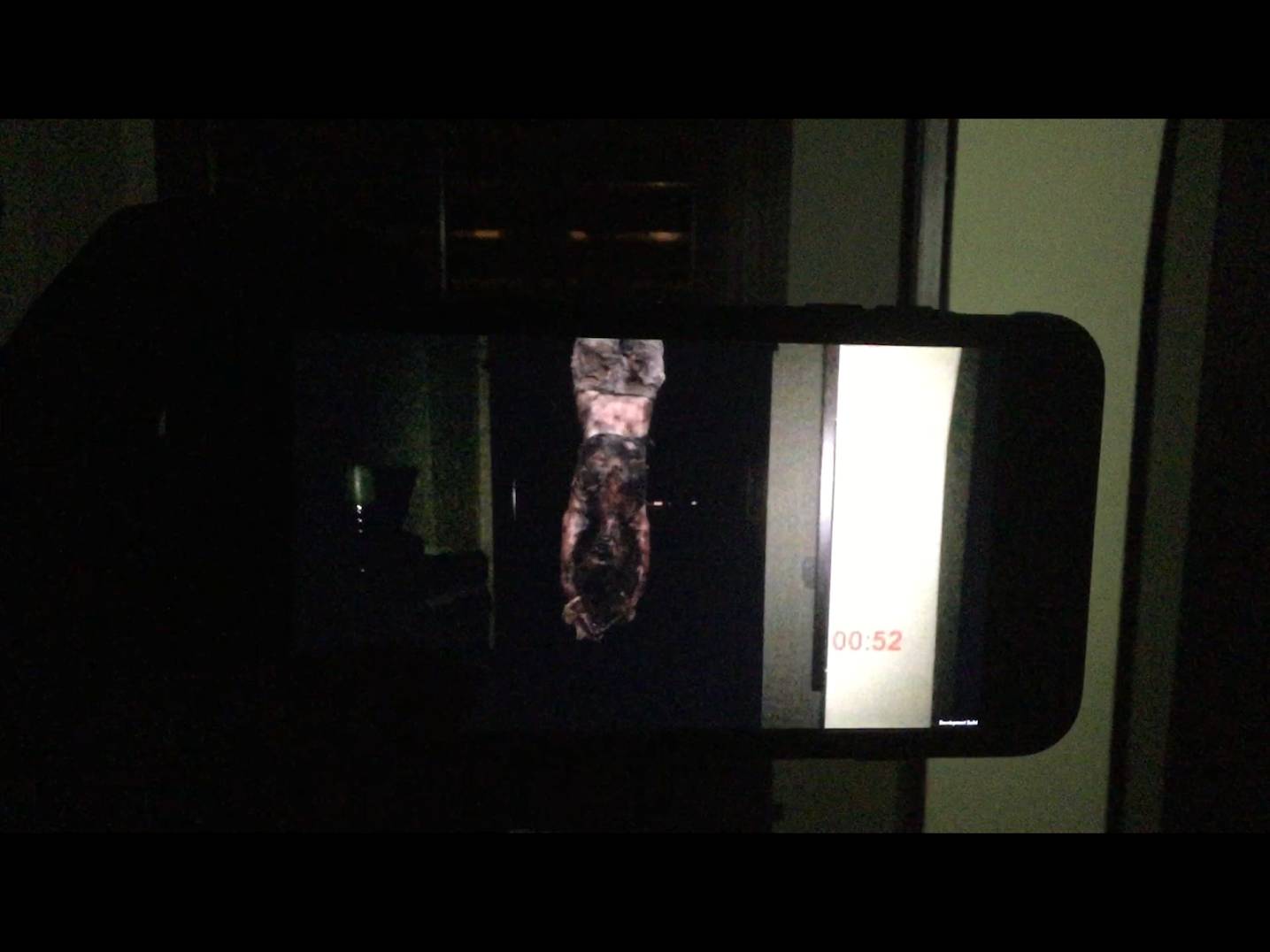 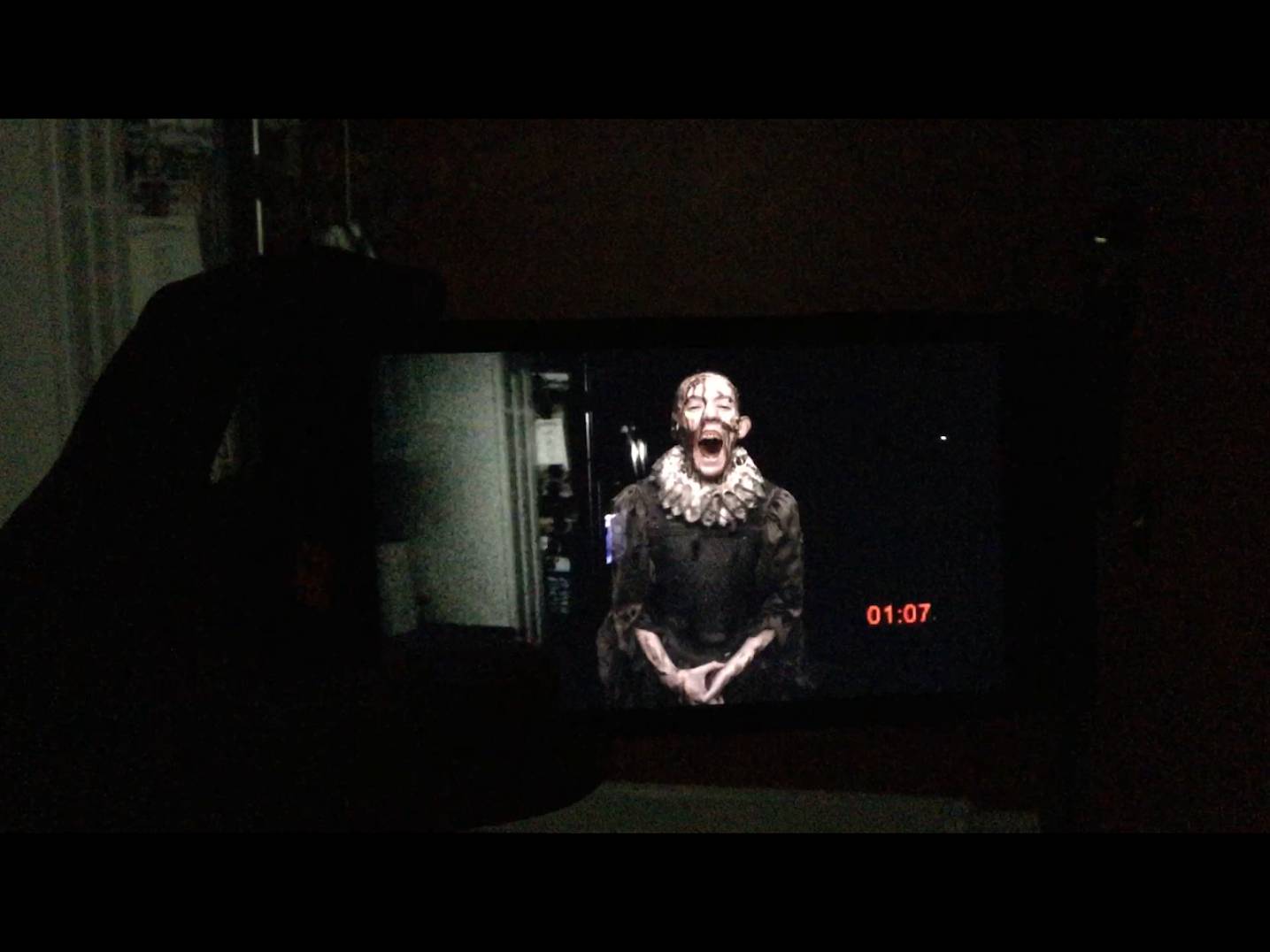 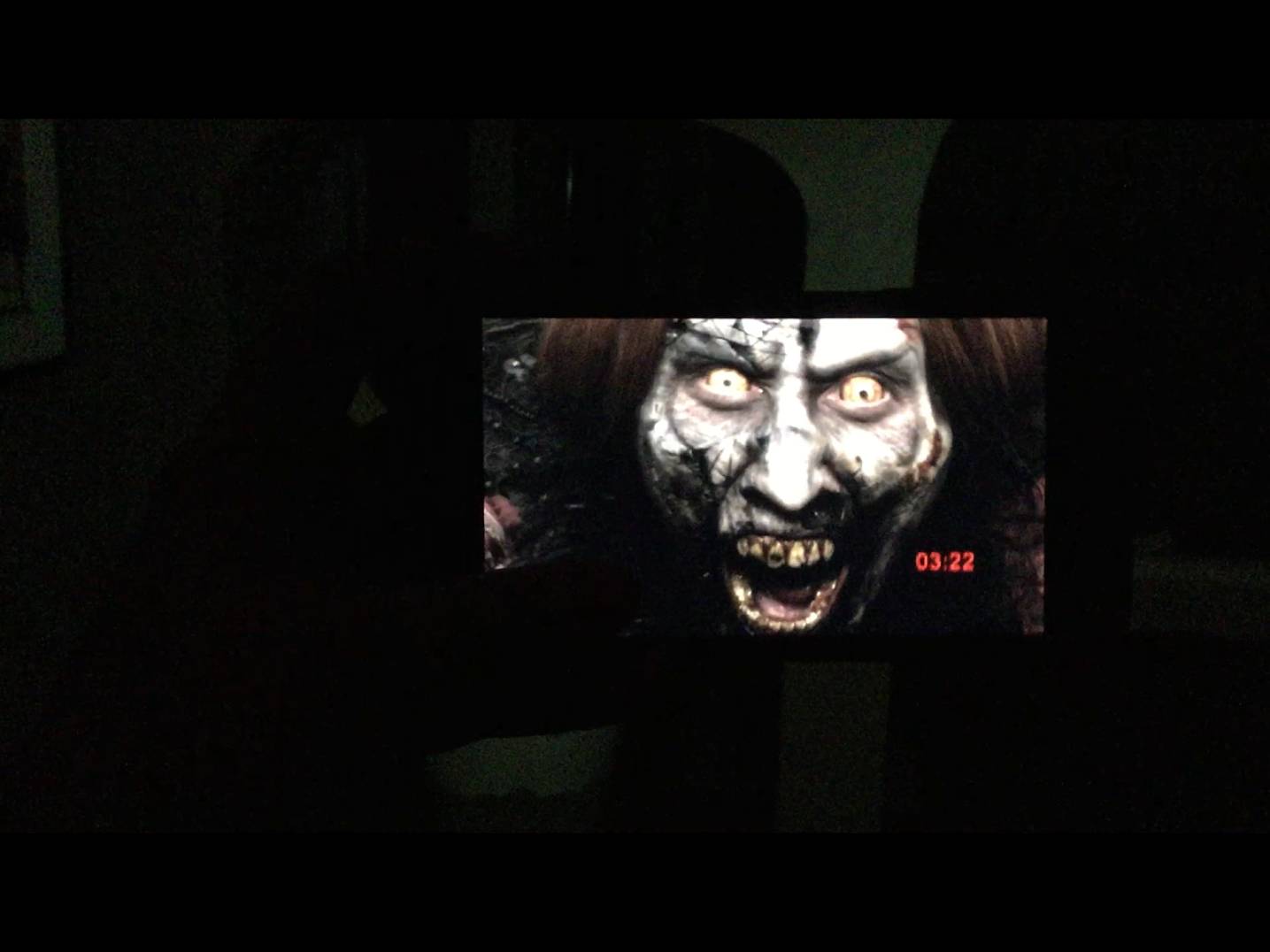