Onslot Car – A car in a lineThe title of a racing, action and adventure style game published by Wondersquad game development studio for Android devices. The game development studio has already released good games for gamers and has a good track record in the Android Market. As the name suggests, the upcoming game is a car game. Original games are less common these days, and certainly more so in car rides. But Onslot Car is one of the games that is completely original and you can’t find a similar one in any other game. With a unique gameplay, this game has been able to bring a very attractive and fun experience for fans of Surah car games. One of the features that every gamer interested in car riding is looking for is high speed and great excitement. Fortunately, the game’s game development studio understands this well and has designed the gameplay accordingly. You need to be able to complete each step at the highest speed so that you can score 3 stars. Of course, high speed also has its own problems and can cause you to deviate from the path. But the interesting thing is that your car moves in a line and you don’t need to steer it. All you have to do is control the accelerator pedal. 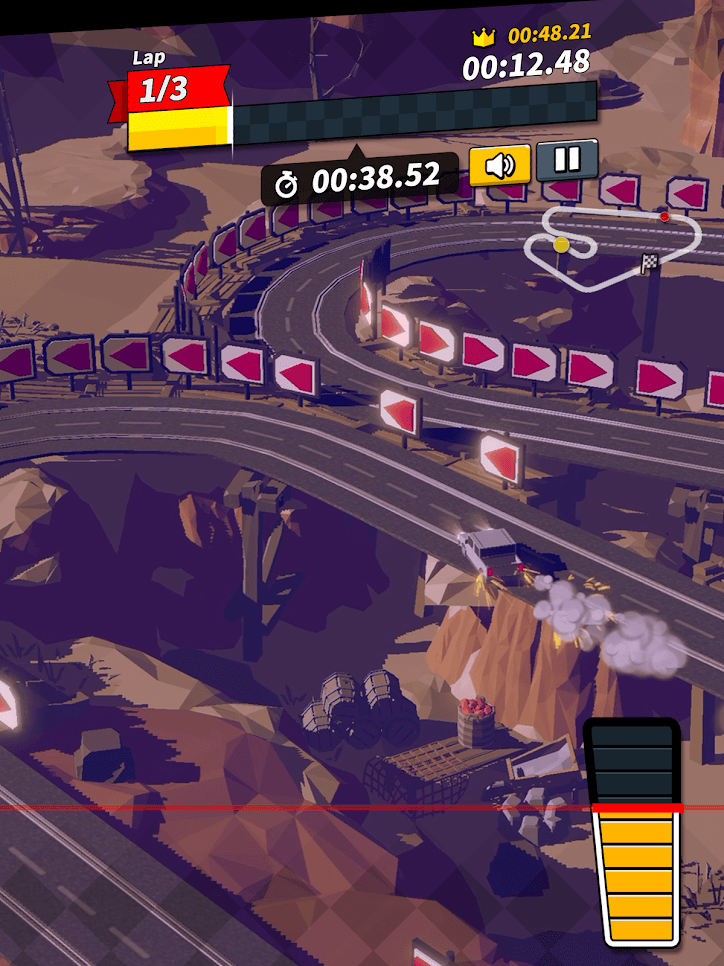 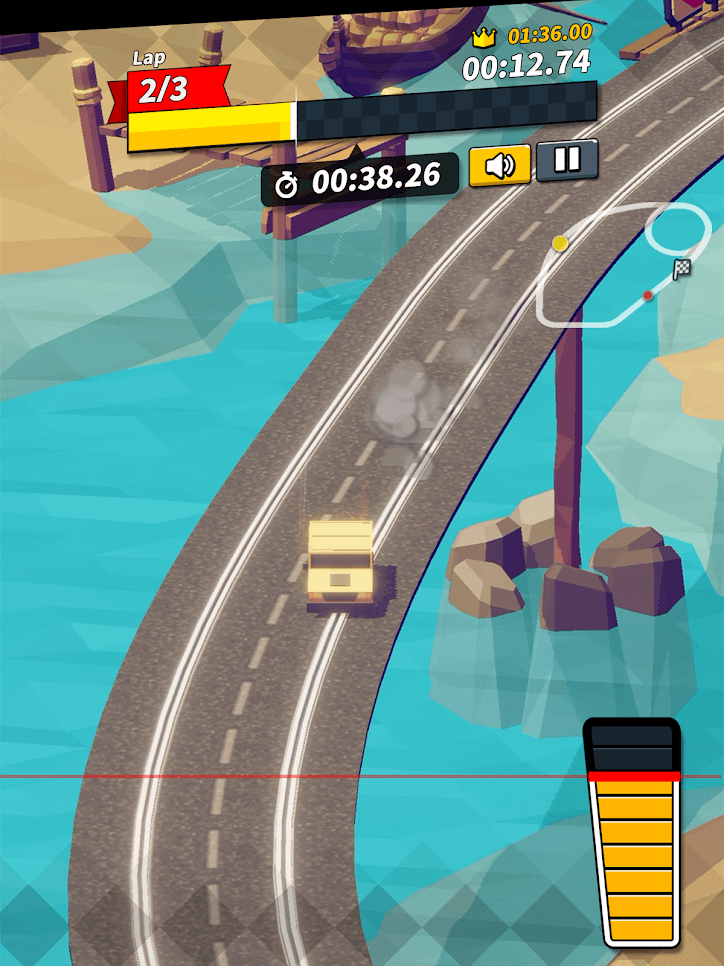 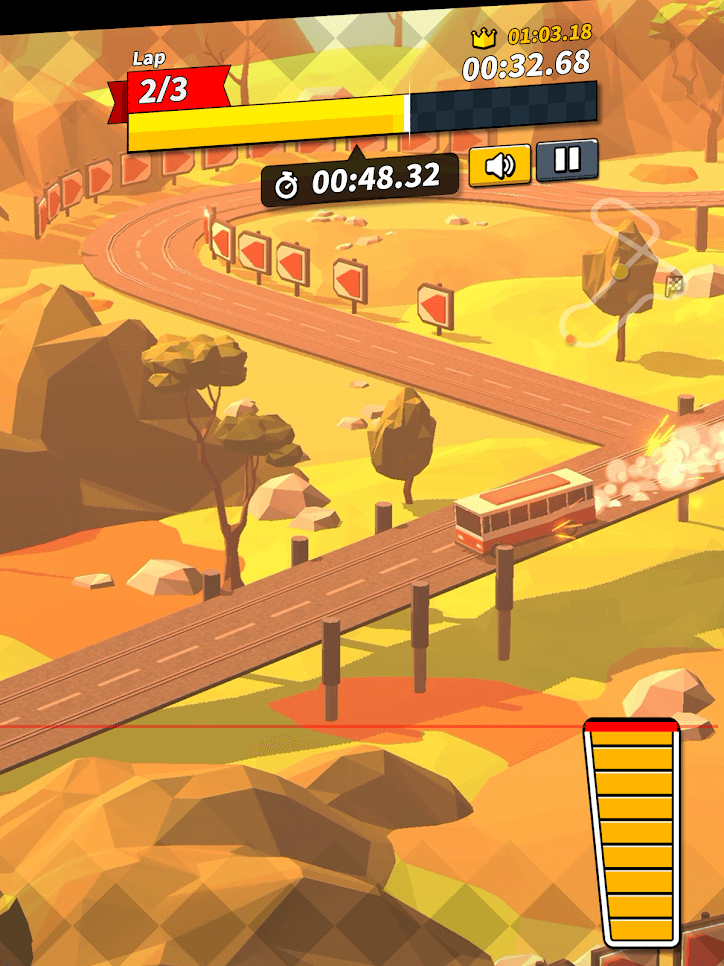 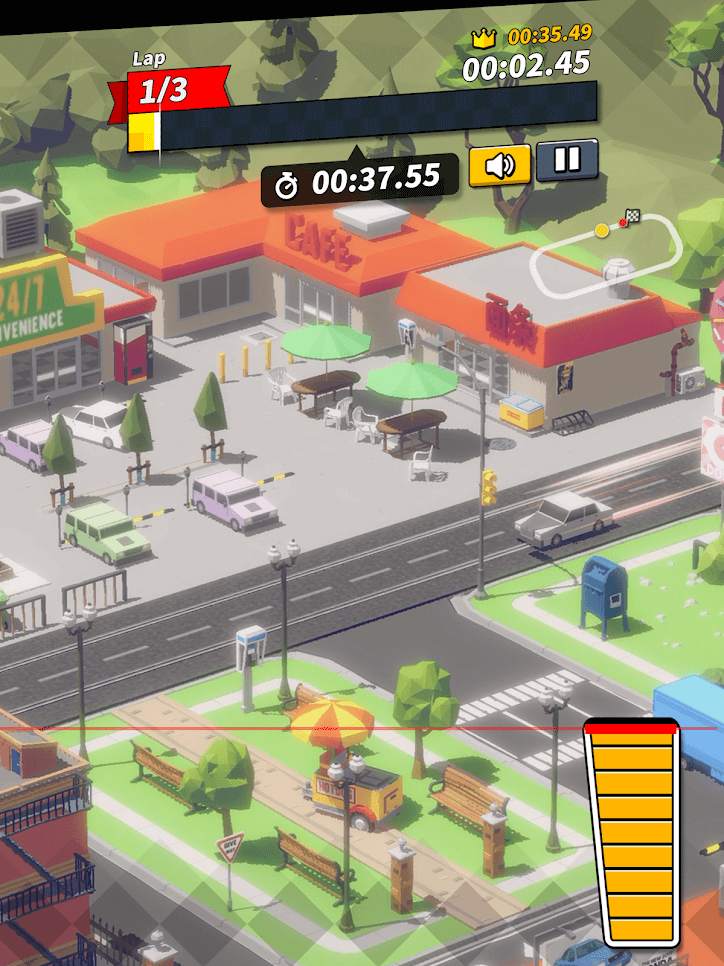 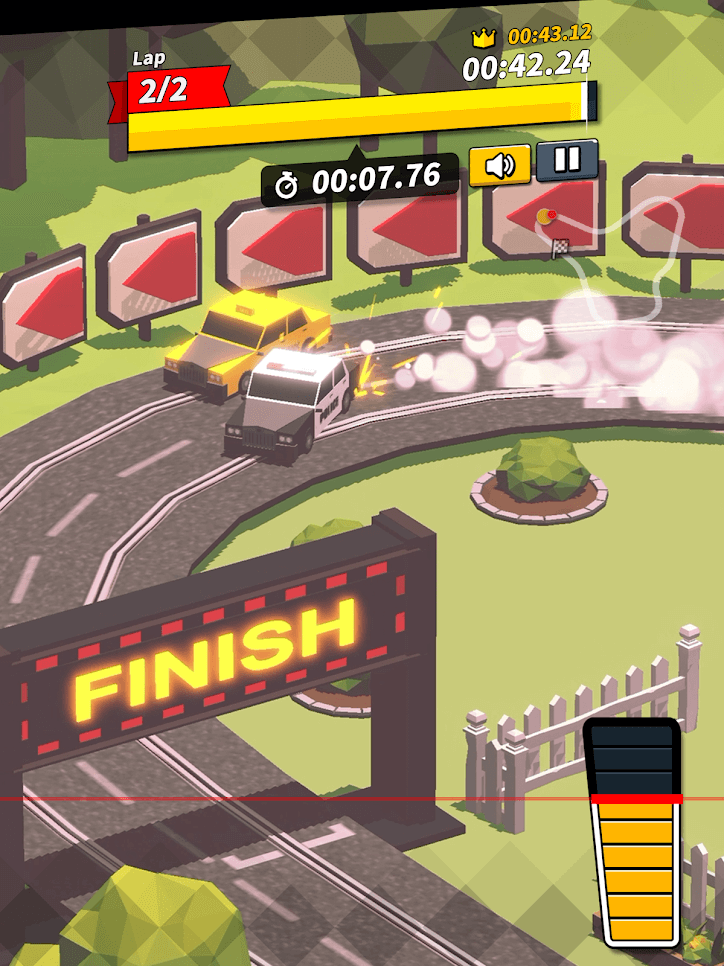 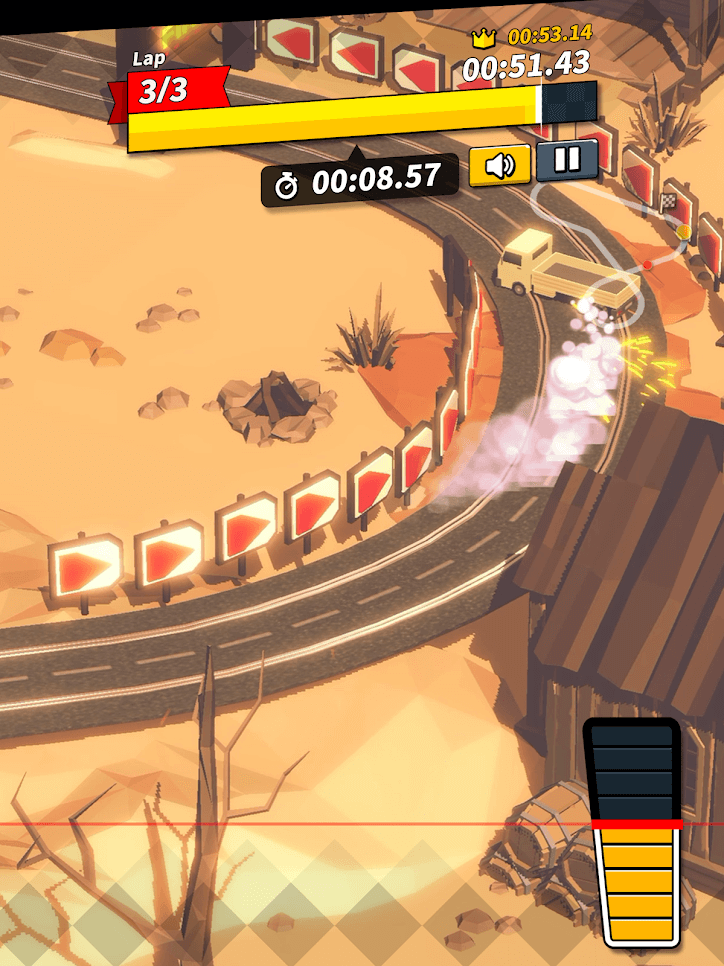