Quell Zen v1.07 + Mod – Unique and special game for relieving Zen Android + trailer
priced at $ 2.49 and a score of 4.8 out of 5.0 in the large Google Play Market
Normal version + Mod version tested separately
with offline performance

Quell Zen – Relief Zen is a new and unique Japanese game with a special puzzle style from Fallen Tree Games gaming studio for Android devices , which was released hours ago at a price of $ 2.49 in the big Google market, and again, as always, it was decided up for the first time in IranIntroducing it to you, the lovers of special Android games! Let’s draw a line around all the repetitive games and move on to the new Quell Zen game; A unique game with addictive gameplay in which you have to collect one item after another by guiding and moving the blue ball; To collect items, it must be considered that the number of moves is very important and based on the minimum number of moves, you must pass the steps! More than 200 challenging and varied stages in Quell Zen are waiting for you and will undoubtedly bring you a unique experience of puzzle games.

Some features of the unique Quell Zen Android puzzle game:

Quell Zen game with more than 500 sales was able to attract a lot of people and scored a great score of 4.8 out of 5.0 ! You can download the first version of this game along with the mod version from Usroid high-speed servers for your Android device. 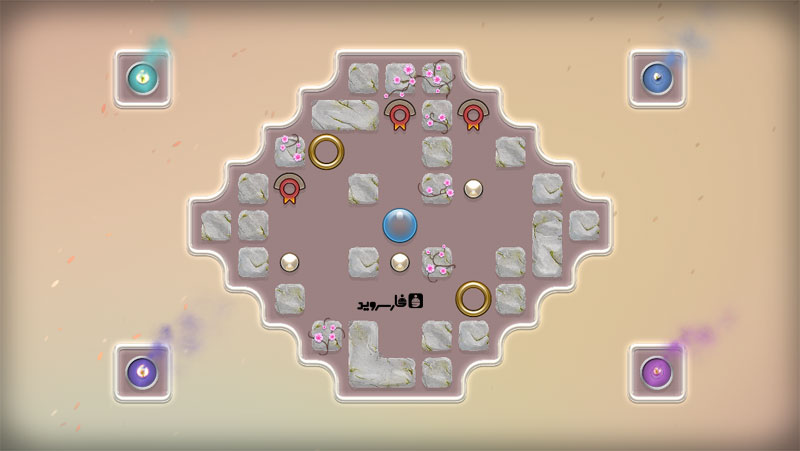 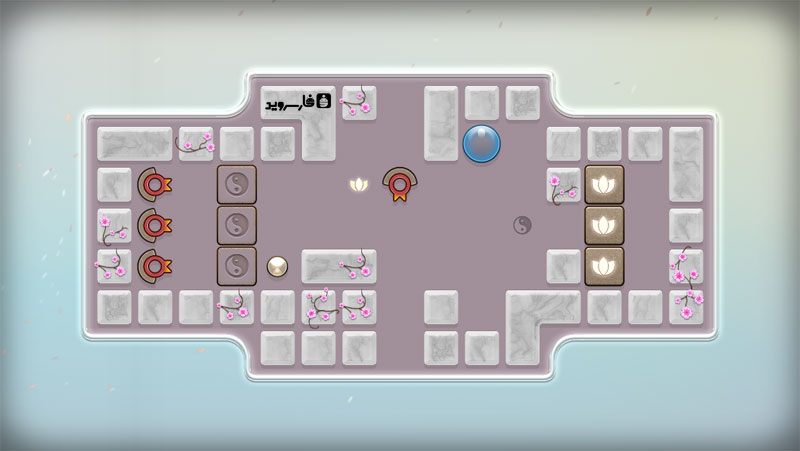 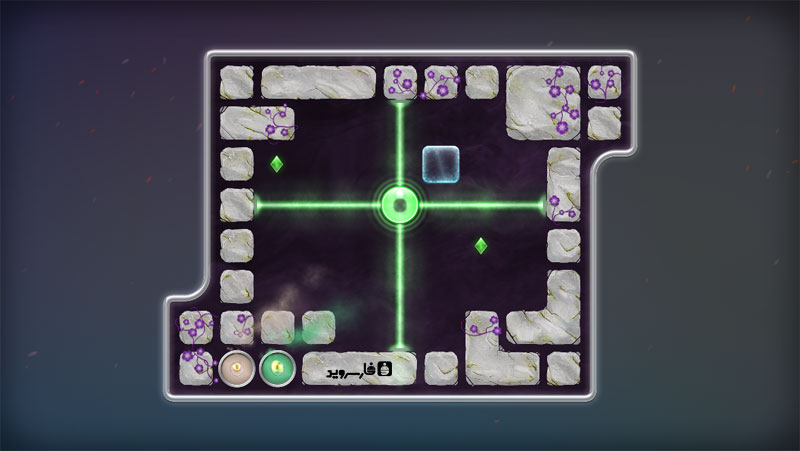 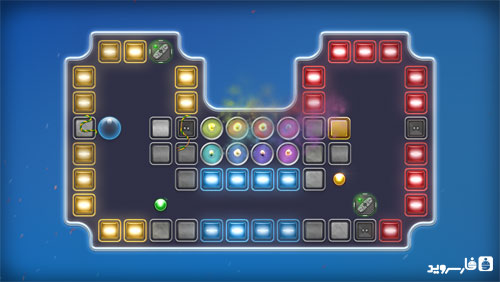 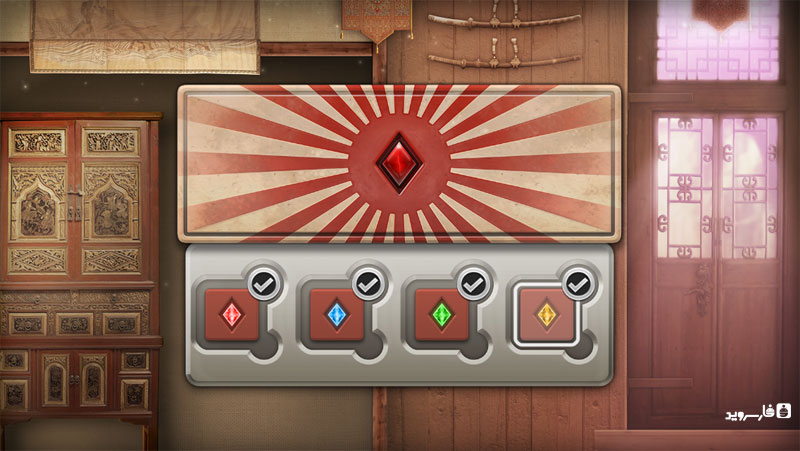