Shadow Fight 2 is a new and extremely beautiful game from Nekki game development studio or the creator of the popular vector game for Android, which has more than 500 million users from all over the world at the top of Android games. Has and now its latest update with the mode in front of you! In this game, as a fighter, you have to equip the game character with the help of various weapons and armor, and by performing real combat moves and sword blows, eliminate the enemies one after the other and entertain yourself for hours.! First you will start your work with the easiest fights and you must destroy the boss of demons at every step to advance the levels and bring the experience of the best and most exciting RPG game on your Android phone! The style of this game is one-on-one fights and it has very high and interesting graphics; On the other hand, you and your opponent are in the form of shadows, and your weapons are the weapons used among samurai and ninjas! If you are looking for an interesting fighting game with a unique build, Shadow Fight 2 will undoubtedly attract your attention.

Some features of the Android Shadow Fight 2 action game:

Shadow Fight 2 action and arcade game has been released for free and so far it has been downloaded more than 100 million times by Android users around the world from the Play Store and has been able to get an excellent score of 4.6 out of 5.0, which we have today in Usroid. We have put it for you and you can download it with one click.

1 – In the game mode version, if you encounter an error while logging in, close the game and run again
2 – The game is offline, the data of the next steps is downloaded through the game itself. 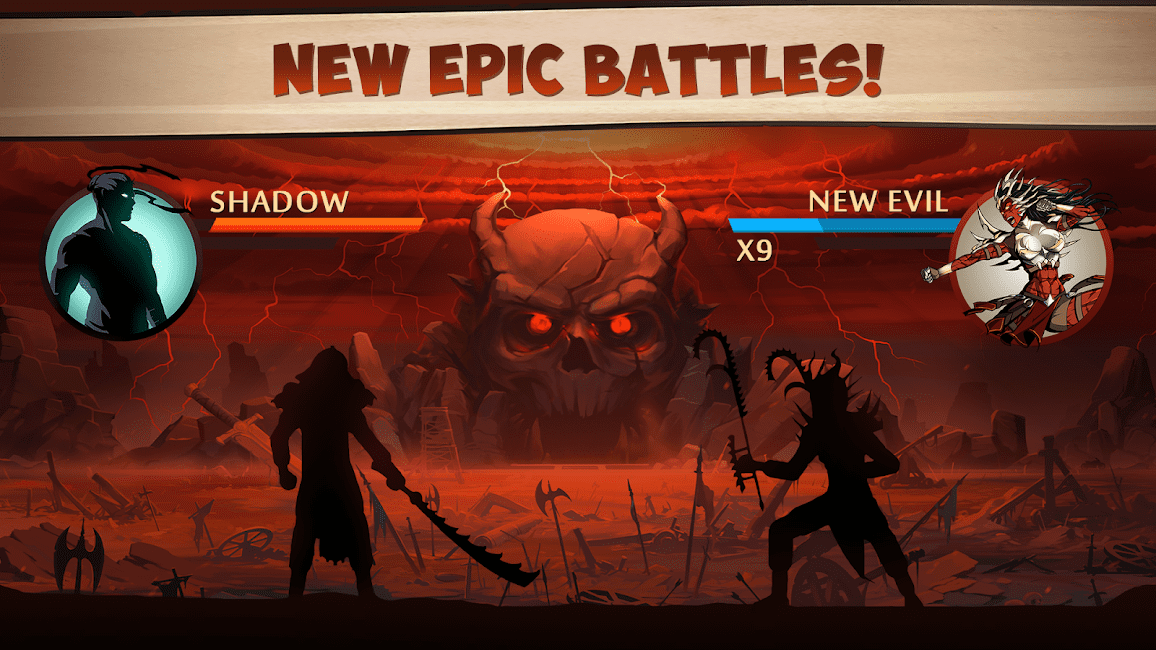 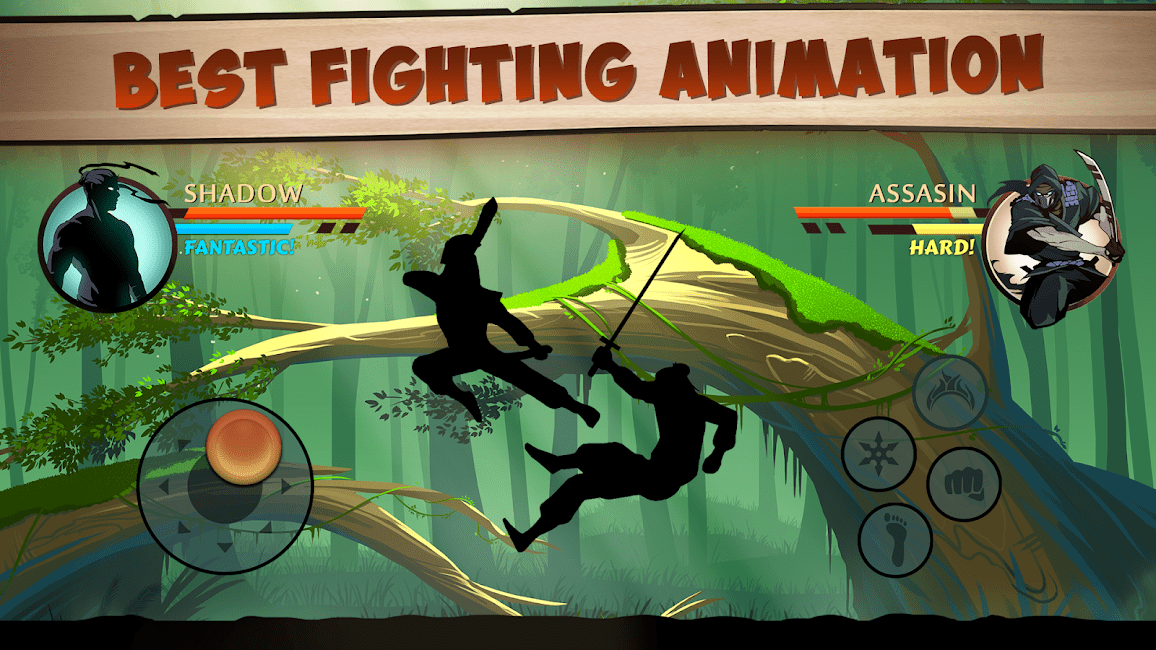 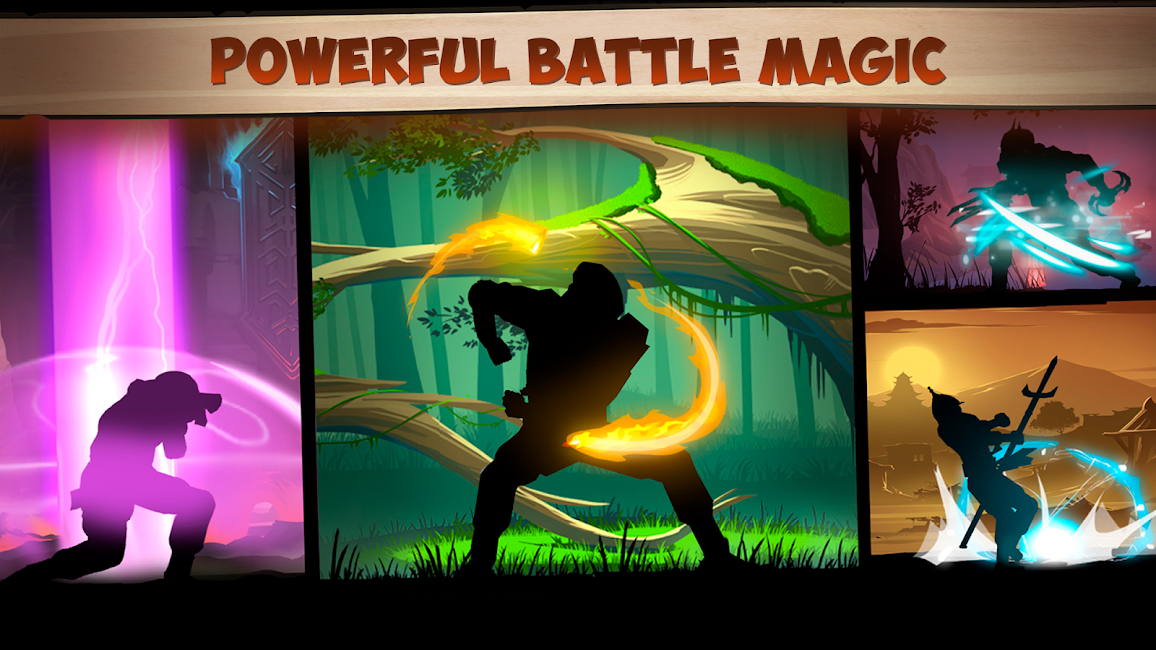 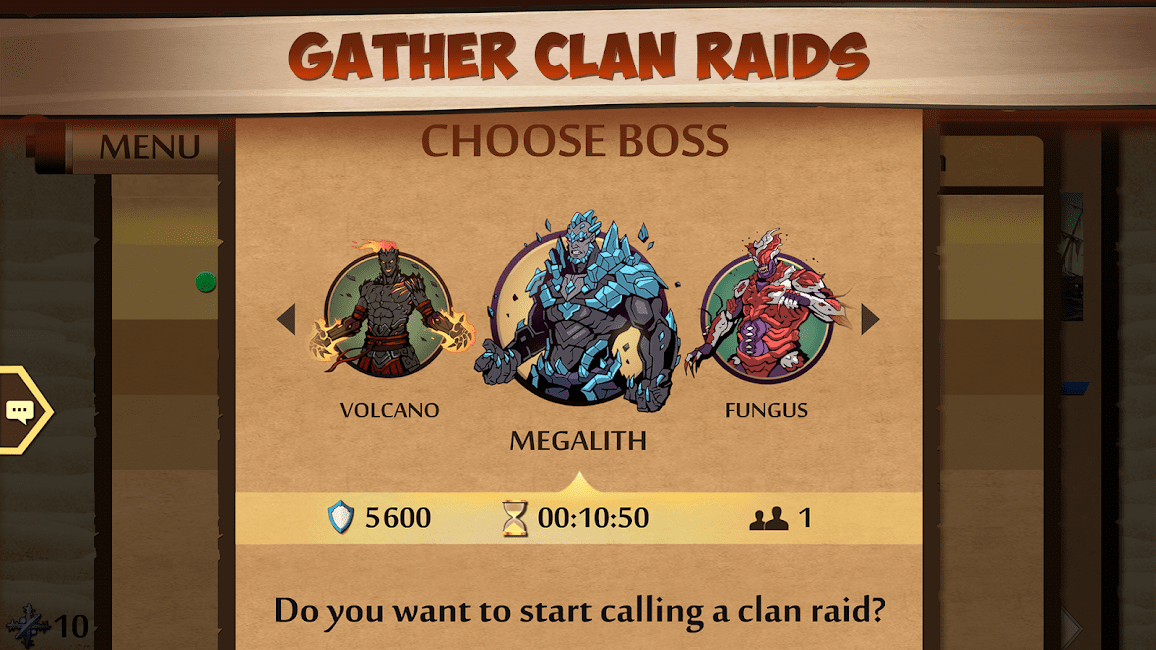 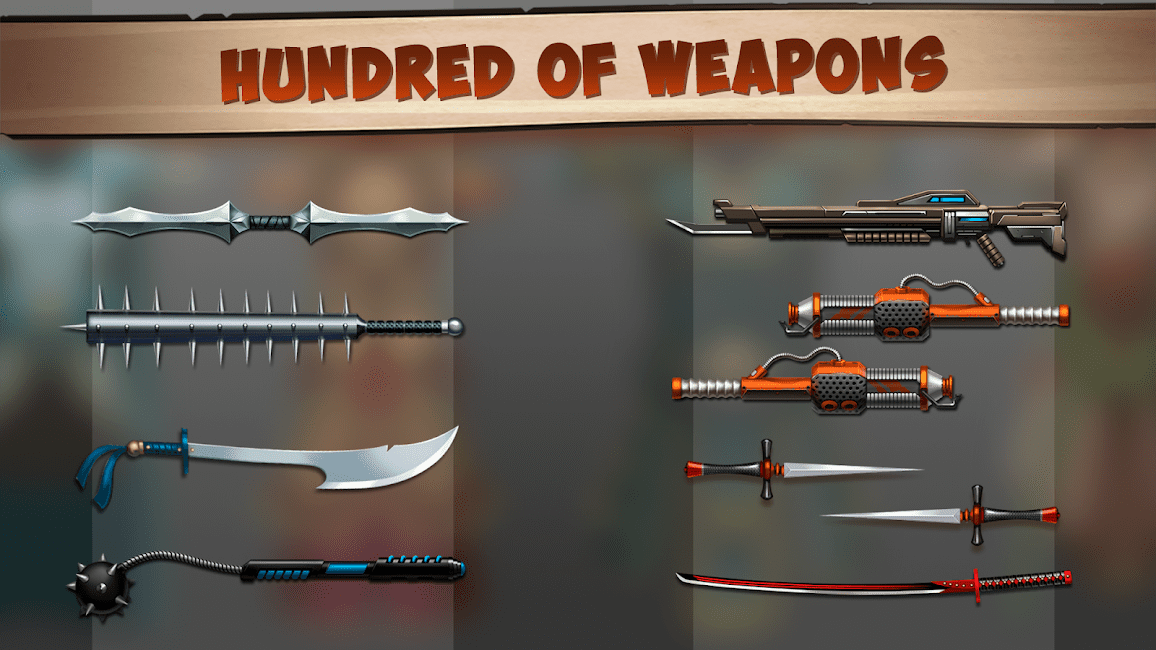 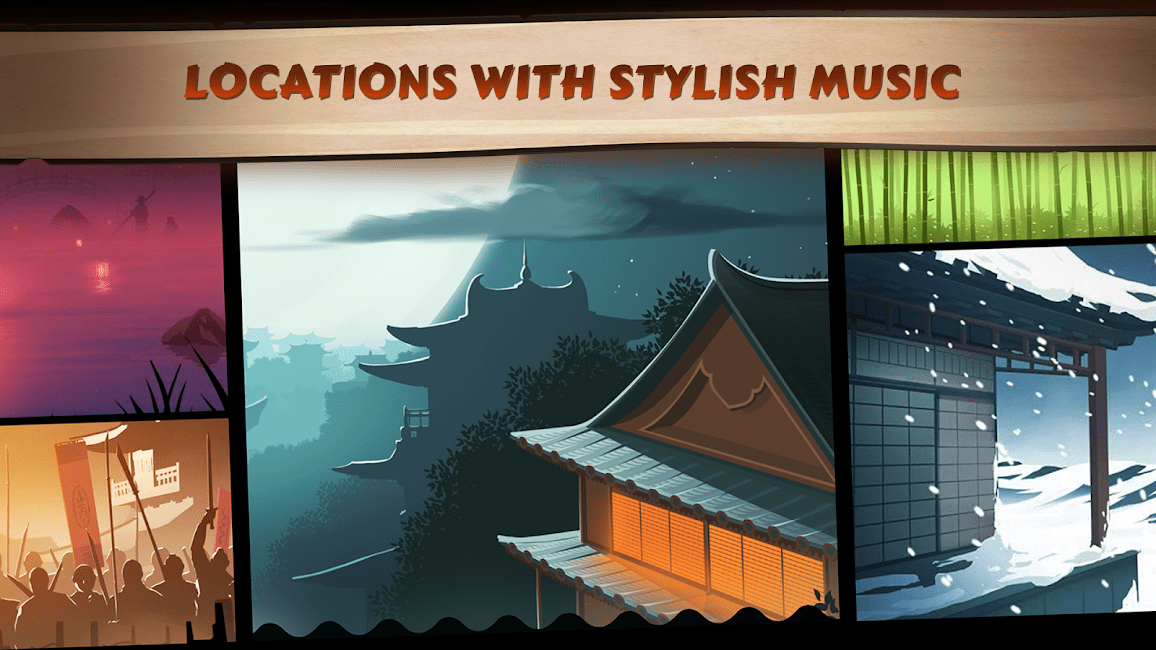 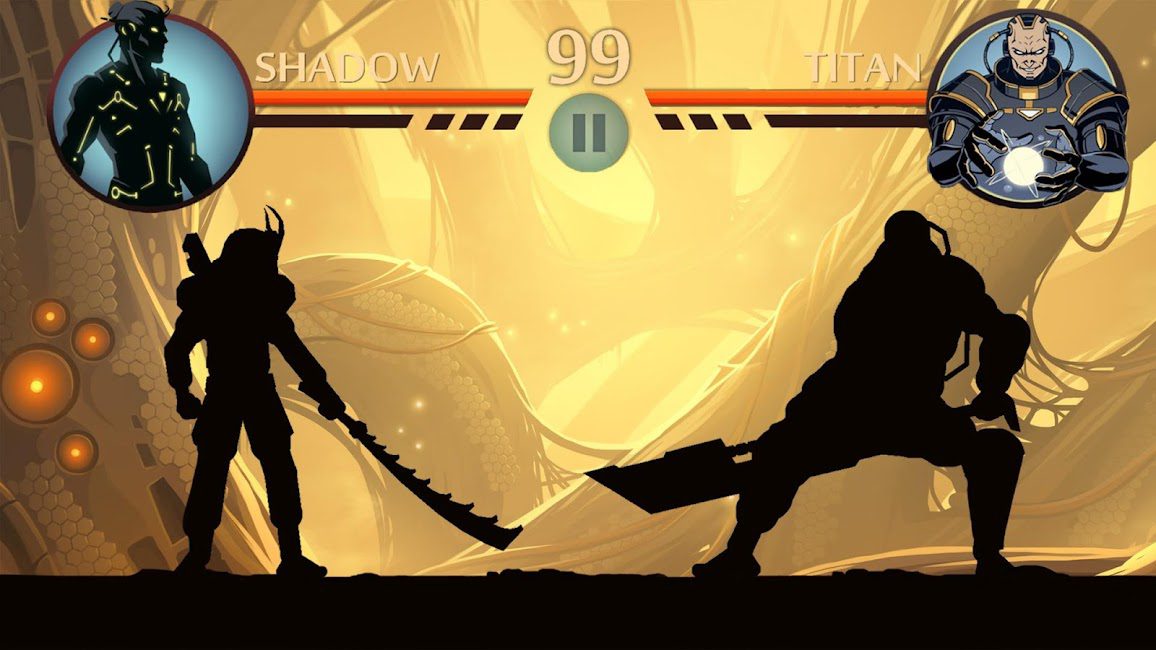 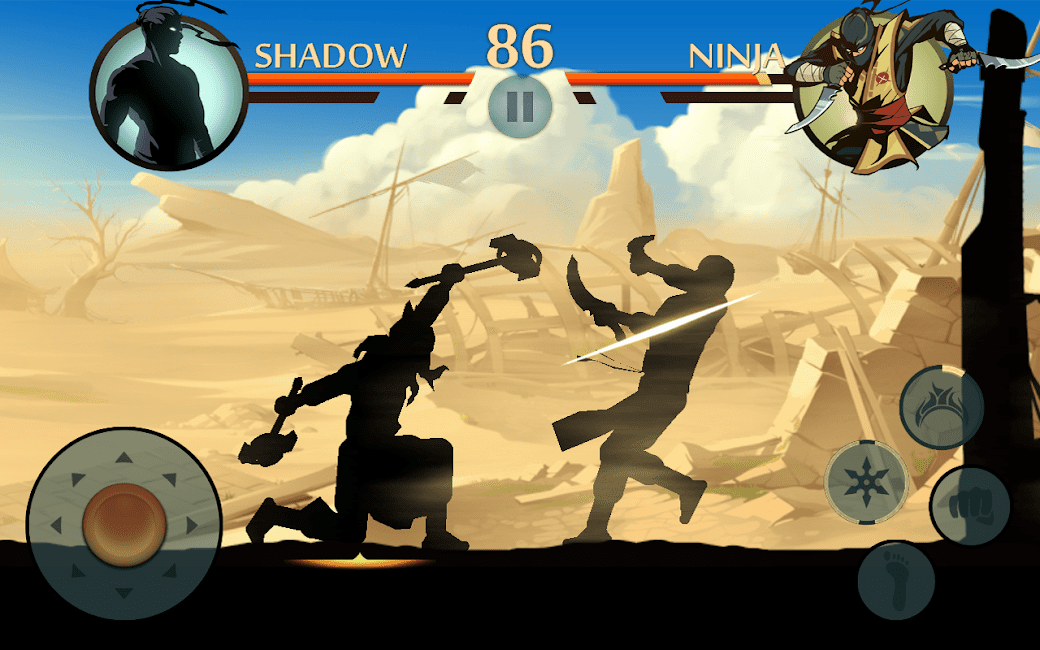