Shadow Knight: Deathly Adventure RPG -The full title of a very interesting and entertaining game in the main style of action with RPG or role-playing gameplay that is free but with in-app payments by Hong Studio Kongi Fansipan Limited has been developed and is available to Android players around the world. Once again, as the first Iranian website, we intend to introduce this fascinating and action game to you. Shadow Knight: Deathly Adventure RPG game, although it does not have a unique and new style, its internal structure and the use of many fascinating elements in the designs have made this game really one of the best in its genre. The main design style of the game is Hack n Slash with Shadow or Shadow styles, and like dozens of other similar games where the main character is a shadow fighter, the situation is the same in Shadow Knight: Deathly Adventure RPG. And the protagonist is a knight of shadows. On the other hand, the enemies of this knight are also demonic creatures that live in areas such as black holes. The Shadow Knight game is also fascinating in terms of storytelling. Of course, this story is not something new and different like the game designs, but in order to be able to understand the whole game, it is an interesting and audible story.

According to the story of Shadow Knight: Deathly Adventure RPG, there was a world called Harmonia in the ancient world, which was home to various species of extinct creatures such as humans, orcs, elves, dwarfs, and so on. Although these races had nothing in common, neither sought war or the destruction of its neighbors. But one day, due to a mistake and, in fact, a profiteering to gain power by one of the inhabitants of this land, the peaceful balance of this world is disturbed, and this causes not only the peace between these species to be destroyed, but the forces Evils can also open their way to this world. Now an army of evil creatures has attacked Harmonia and this beautiful land is in danger of being destroyed. You have risen to the role of the protagonist and the main character of the story, known as the Knight of Shadows, to prevent the collapse of this land and to destroy enemies and demons. Your job is to go to the devil’s headquarters with your legendary sword and destroy every single enemy. But this adventure of yours will certainly bring certain challenges. Your enemies are stubborn and it is not easy to deal with them. Even harder are the bosses, who are very deadly and dangerous. So in Shadow Knight: Deathly Adventure RPG, you have to prepare yourself for a tough confrontation and a very exciting game. The game’s graphics are accompanied by two-dimensional designs, but attractive effects have been used in it, which has made the whole game a lot of fun. This game is available to users for free with a score of 4.4 out of 5.0 on Google Play, but Usroid has provided its latest version along with a tested version for download.

Note: It is an internet and online game and requires Filter-Rashkan to be active. 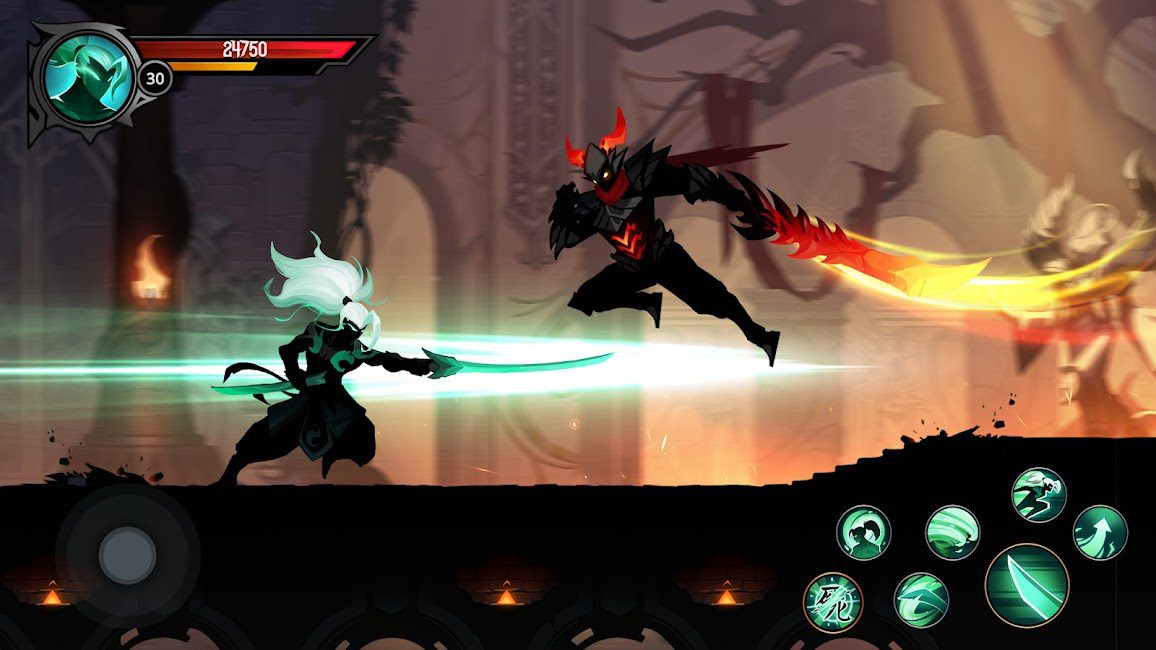 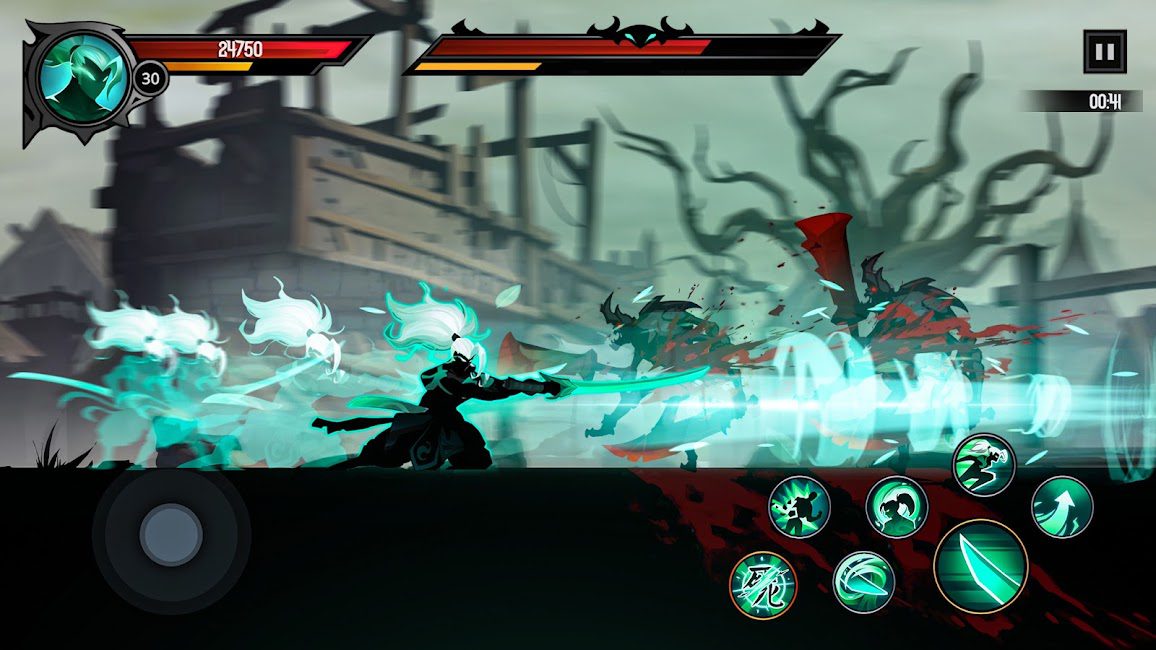 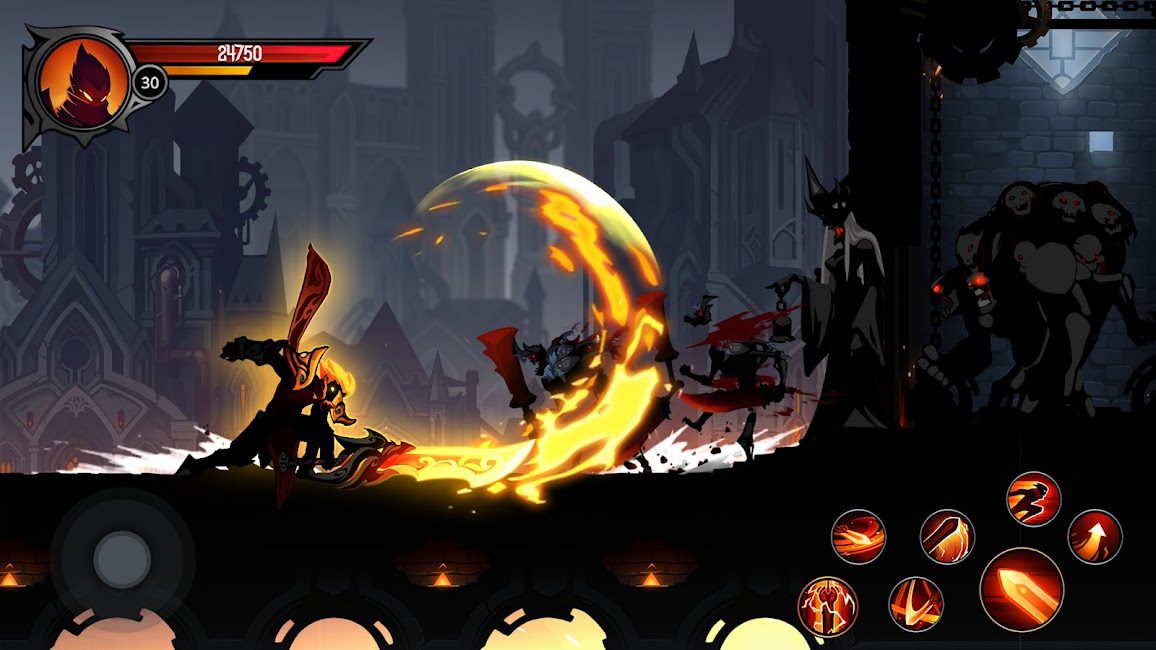 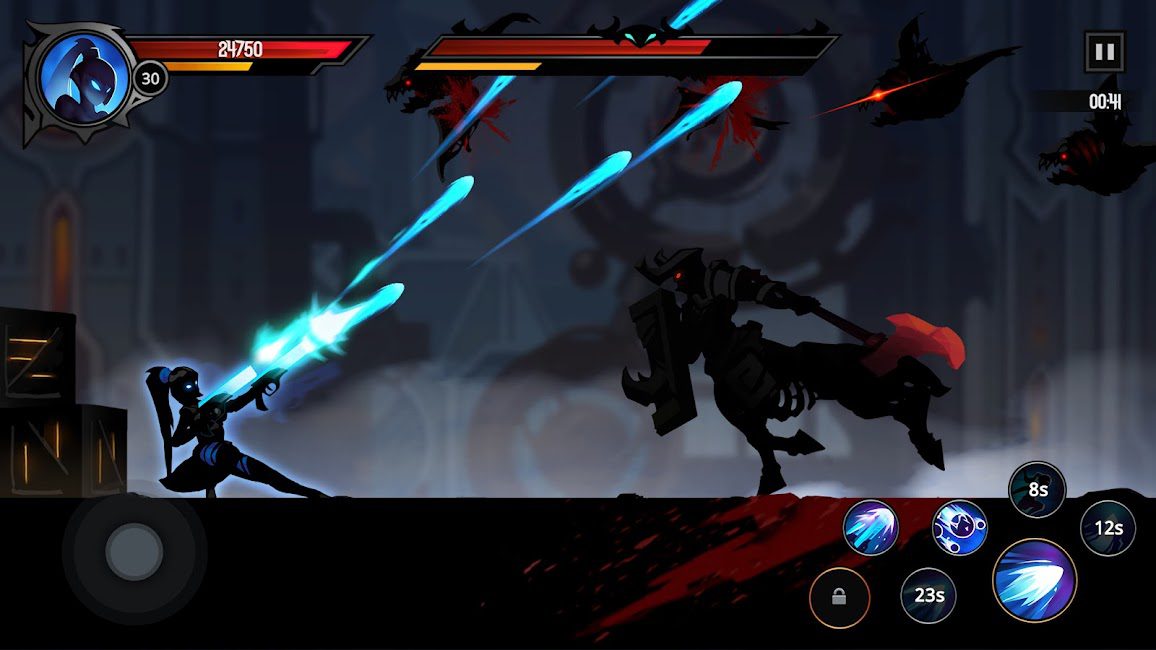 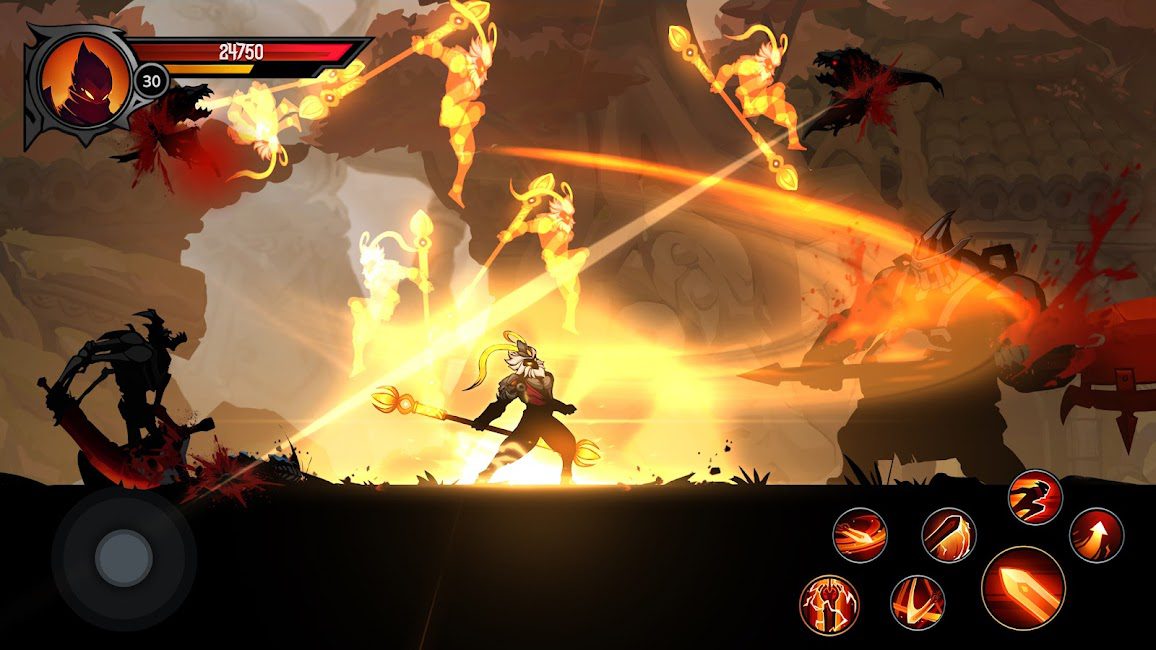 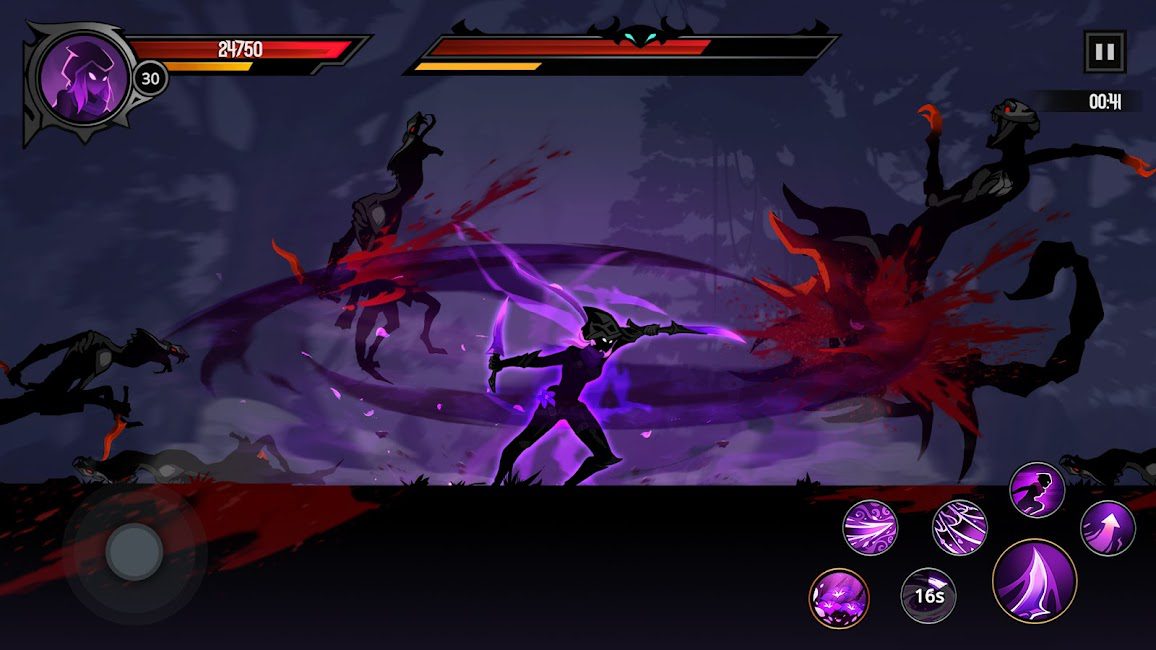 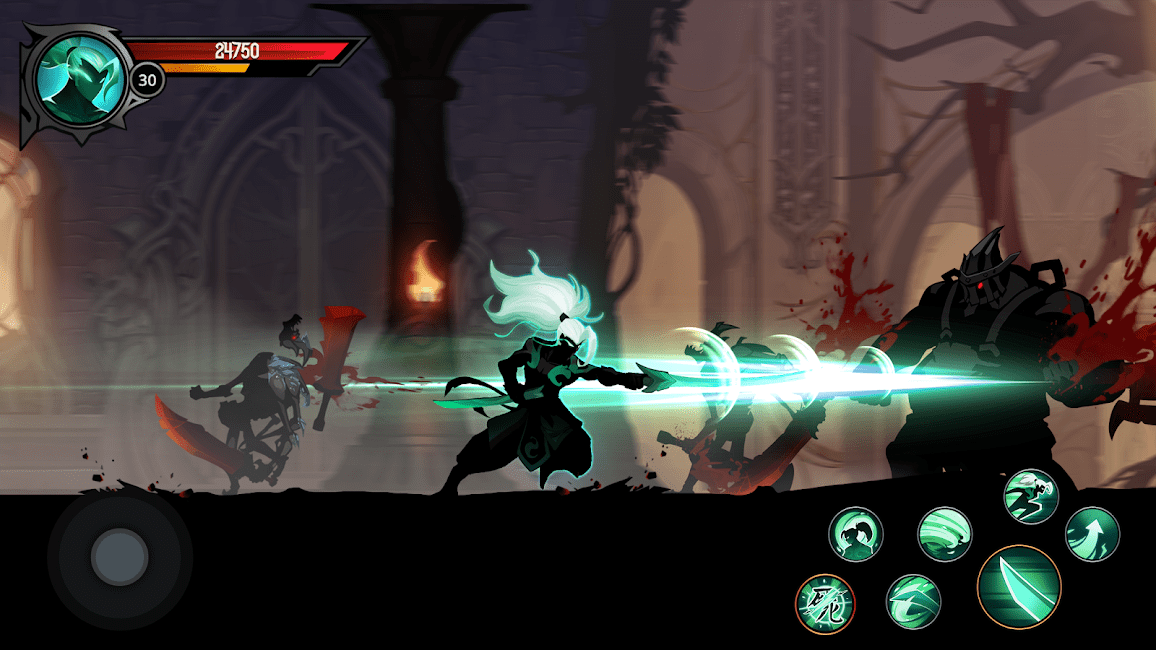 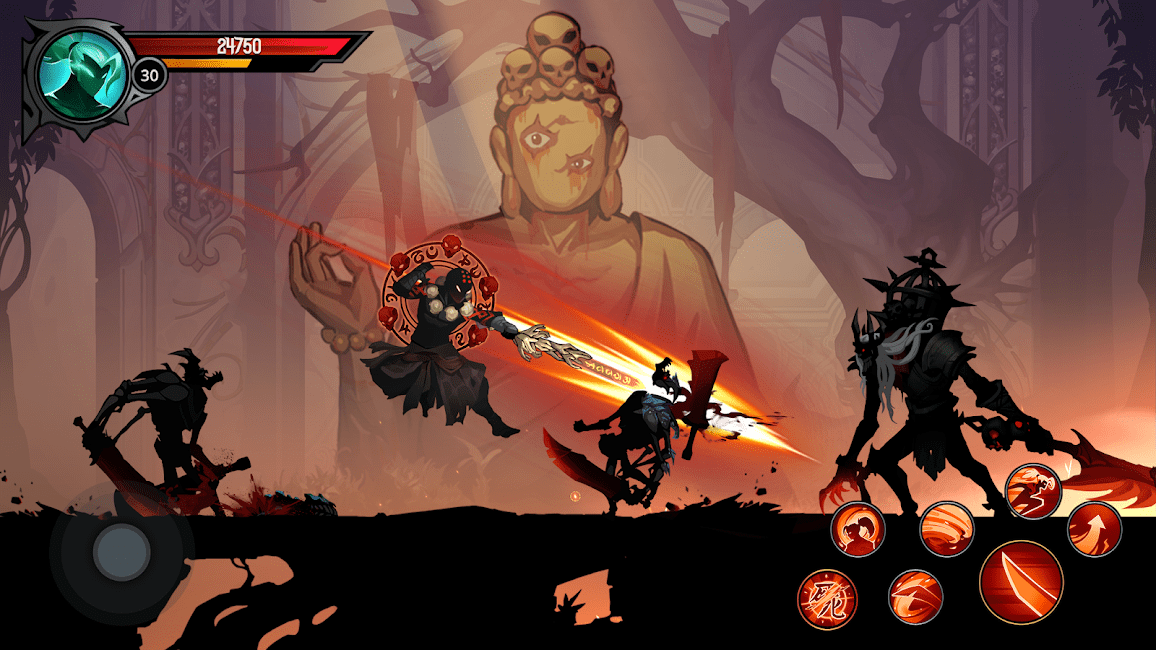