Space Grunts 2 v1.18.0 – Adventure and pixel game “Space Soldiers 2” for Android + trailer
The purchased and complete version of the game for $ 3.99 is offered to you
tested with offline execution

Space Grunts 2 – Space Soldiers 2 is the name of the second part of the Space Grunts series of adventure games from the Dutch studio OrangePixel, which has already made games such as Ashworld , INC: The Beginning , Gunslugs: Rogue Tactic , Sir Questionnaire , Meganoid , Stardash – Remastered and Heroes of Loot became world famous. Now the studio has decided to make another game of one of its favorite titles and release it for its fans. With the release of the final version of Space Grunts 2 on Google Play, Usroid has prepared the purchased version and is ready to download for free. This game for the first time in IranPublished by Usroid. OrangePixel gaming company is one of the active gaming companies in the field of making pixel and retromand games. All games in this studio follow the same features, and it can be said that this developer specializes in these types of games. Although these games have nothing to say in terms of graphic design, and their graphics and designs are just like the games of a few decades ago, but the great interest of the fans of this style of games can not be ignored. This type of retro game has special fans. Many others welcome these games for their nostalgic feel. In Iran, there are a large number of these people who have downloaded several similar games in this style from Usroid.

In Space Grunts 2Which is kind of a continuation of the first part, you’re in the role of a group of novice soldiers who are fighting aliens in space colonies. Your job is to collect special items such as weapons, combat equipment and other things in the form of cards. Game battles are also in the form of card battles, so Space Grunts 2 is also known as a title in this genre. You can go to different parts of the map and find many hidden items and use them to use against enemies. The most interesting thing about Space Grunts 2 is the game design design mechanism. Each time a game is played, a new stage is created. These steps are randomly designed by a professional system. According to the game’s creators, the two stages are never the same, and there is never the same experience of running the game twice in this section. With that in mind, every time you play this game, you will have a new experience of stages that may be less common in other games. Space Grunts 2 has interesting minimalist designs and its graphics are quite pixel-like and similar to 8-bit games. That’s why this game can be run very easily on all Android devices. In the following, you can get the latest update of this game as purchased fromDownload Usroid . 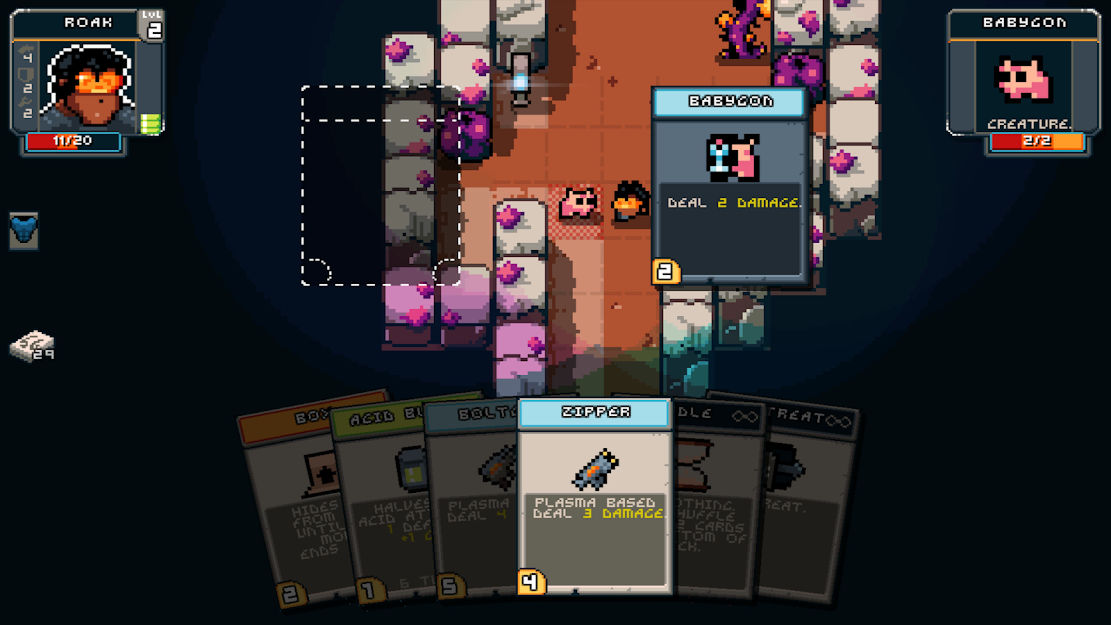 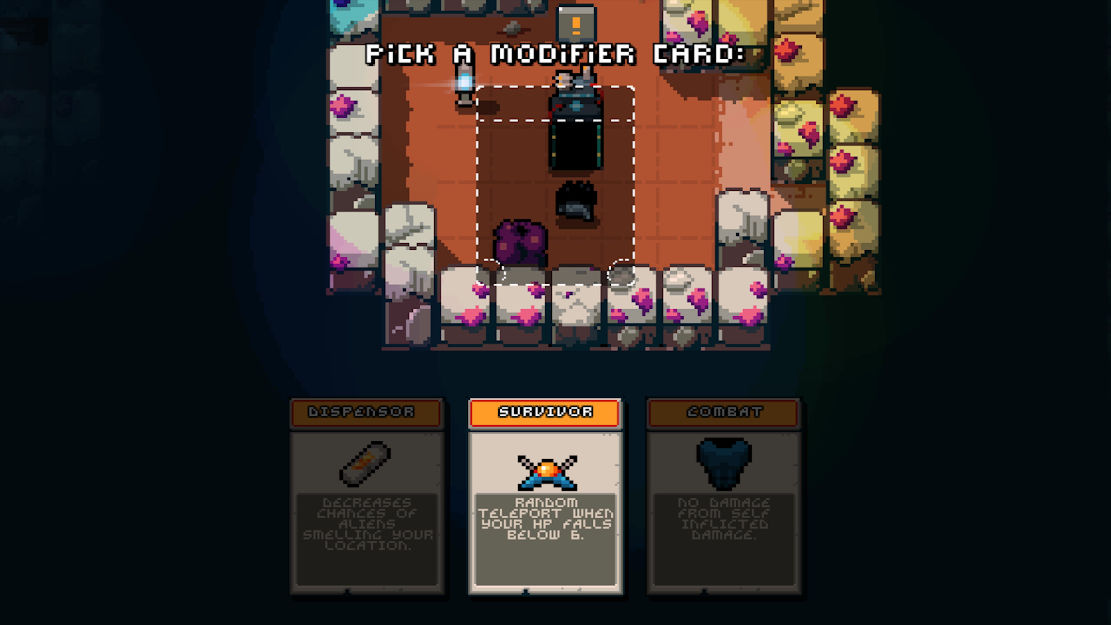 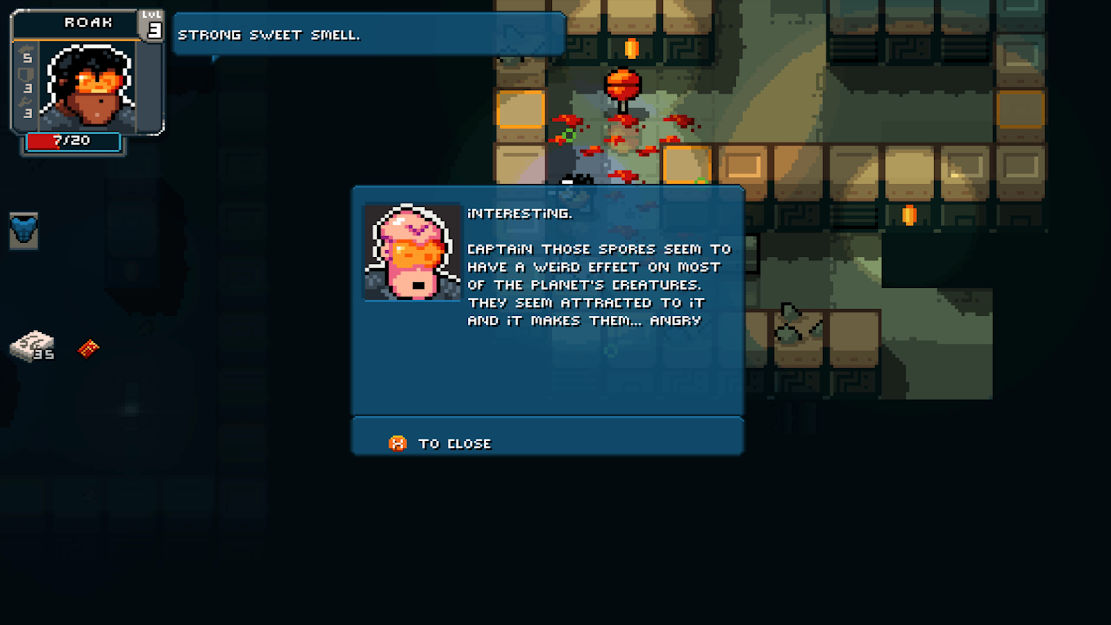 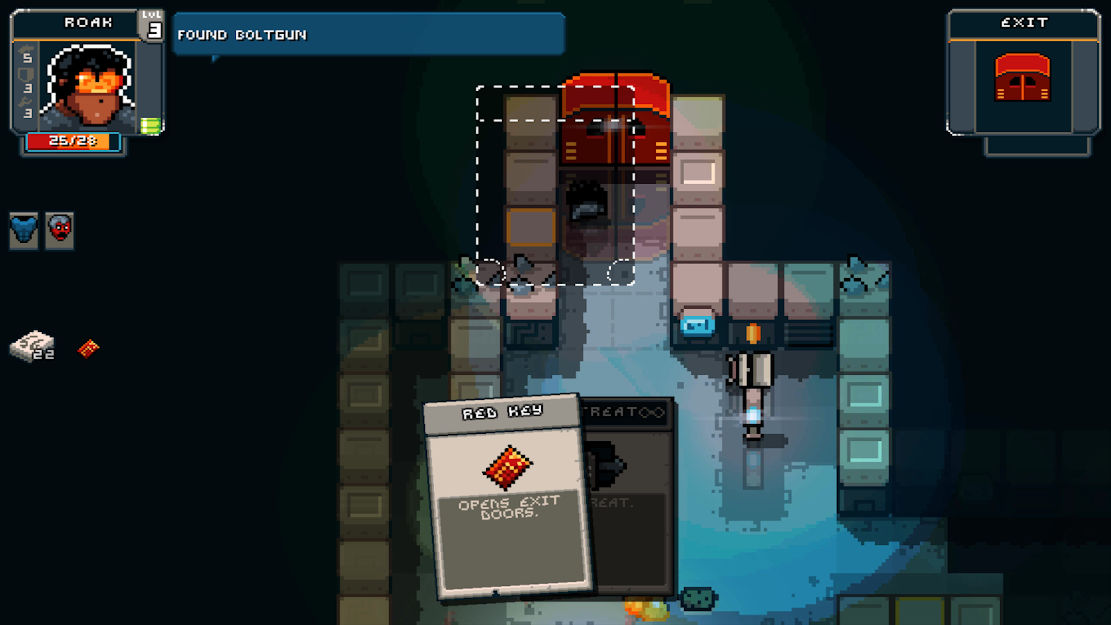 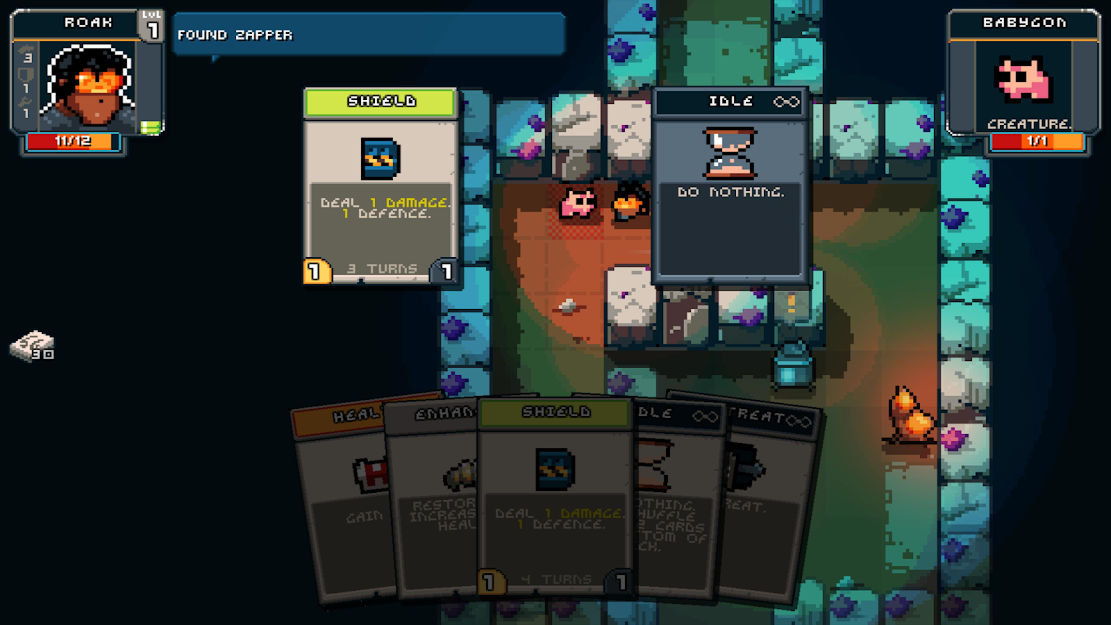