Stupid Zombies 2 – Stupid Zombies 2 is the name of the second part of the lovely and extremely popular game Stupid Zombies , which was produced and released following the good success of the first part and before the third part, namely Stupid Zombies 3 . The developer and publisher of these games is the American studio GameResort, which has become very famous with this game series. This series of games with the invention and presentation of a unique style, the pattern of many games, including the interesting game Mr BulletWere. Stupid Zombies 2 is an action and arcade game in the style of casual or casual games, the general nature of which is exactly the same as the previous part, but the graphics, designs and especially the effects of this game are much improved and comparable to the first part. is not! The game has no story or adventure content and is made just to entertain and challenge players. In Stupid Zombies 2 you play the role of a human, you have to shoot in a place where there are several zombies in a puzzle so that all the zombies on the map are destroyed. You may only have to aim directly at the zombies in certain situations, but most of the game steps are steps that you must destroy with the help of items and tools in the zombie map. For example, you can shoot several zombies at the same time by firing at explosive barrels, or you can crush them by shooting at a chariot and moving it towards the zombies!

Stupid Zombies 2At some point it may challenge you. Although the game puzzles are not that hard and complicated, but your main challenge is to figure out the most destruction with the fewest shots! Your number of shots is limited, but the number of zombies is high! Therefore, you should get the most results with the least effort by aiming accurately and using the items in each step. In Stupid Zombies 2, you can also choose between two different characters. Of course, this choice has no effect on the process, and none of these characters have special abilities or advantages over the other. The graphics and gameplay of Stupid Zombies 2 have significantly improved compared to the first part. The game effects are very attractive and spectacular. Contrary to what may seem a bit violent, the effects of zombies exploding or being crushed are well-designed and have an interesting appeal to these destructibles. However, this game is not recommended for children under 12 years old. Stupid Zombies 2 has more than 600 stages and can keep you entertained for days and weeks! This fascinating game has been downloaded more than 10 million times on Google Play by Android users around the world, and the points earned by itThe rating is 4.2 out of 5.0 . Hurry up and get the latest update of this game in two normal and modded (unlocked) versions for free and tested from Usroid right now, and entertain yourself by destroying zombies creatively. 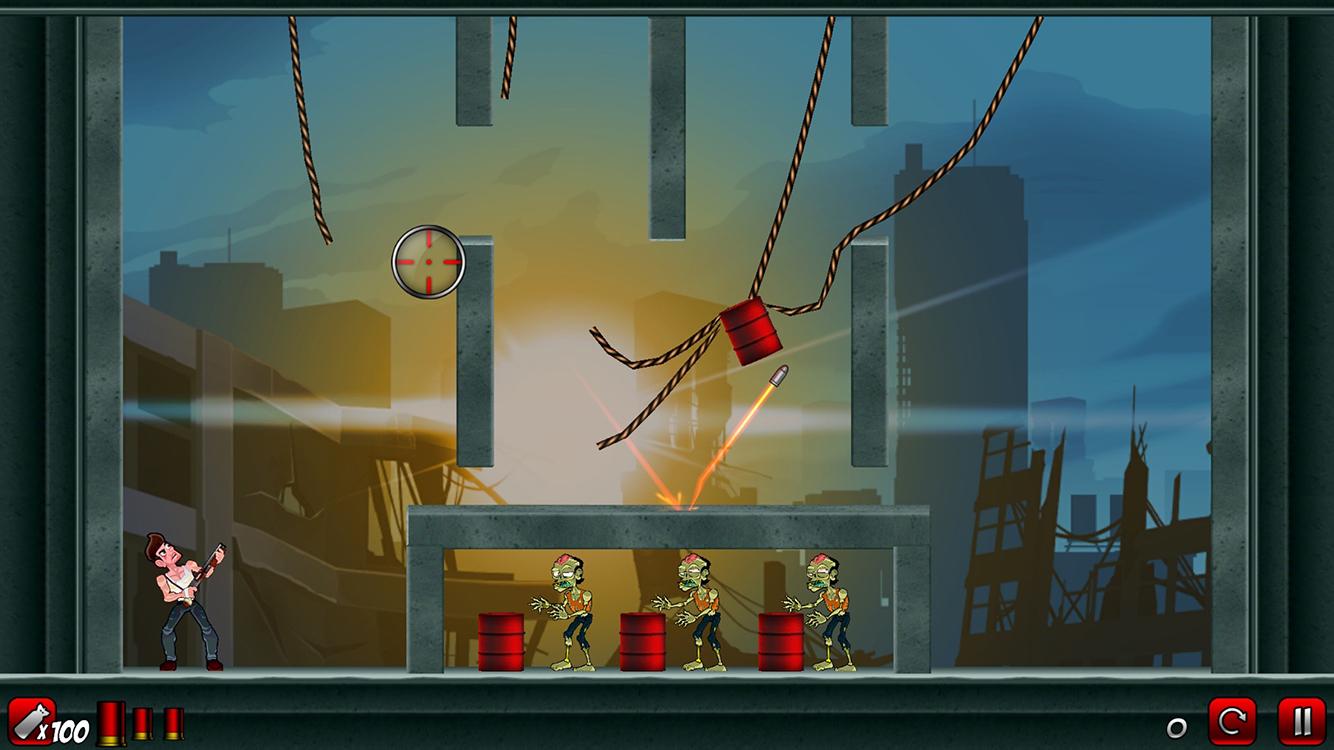 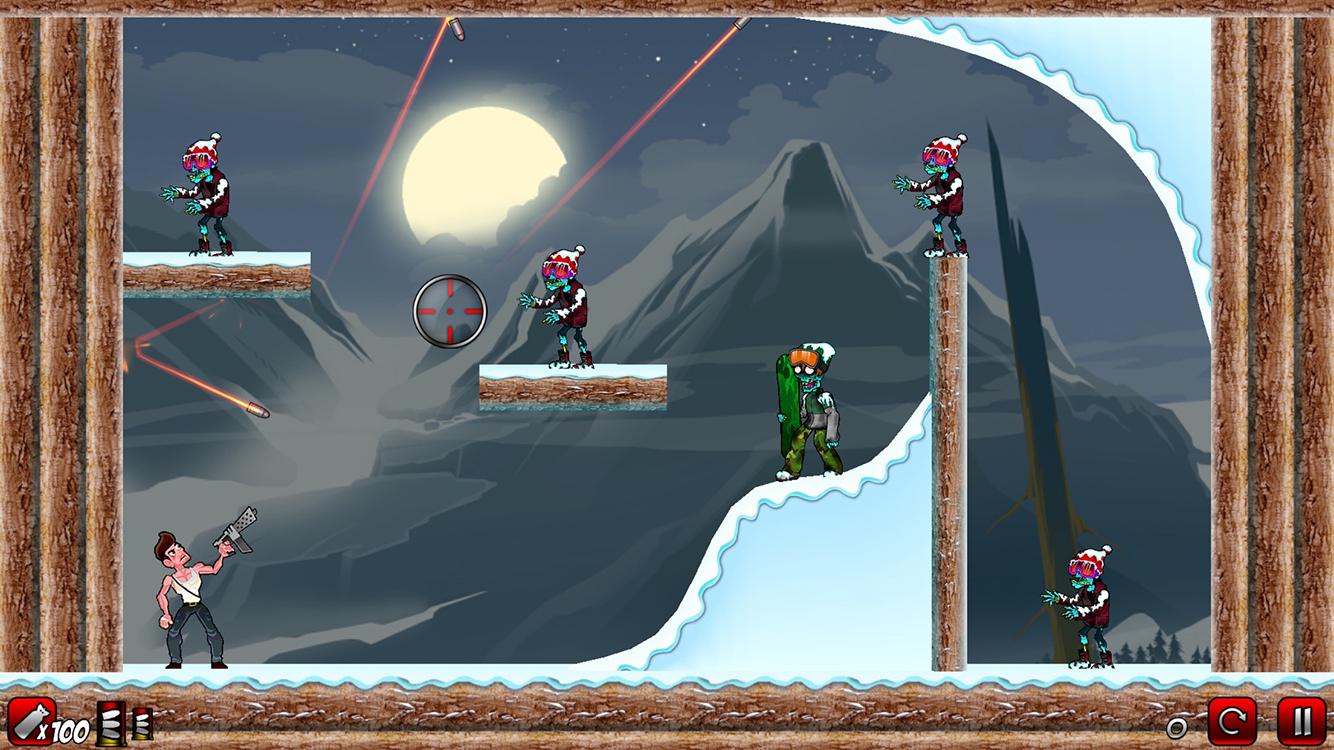 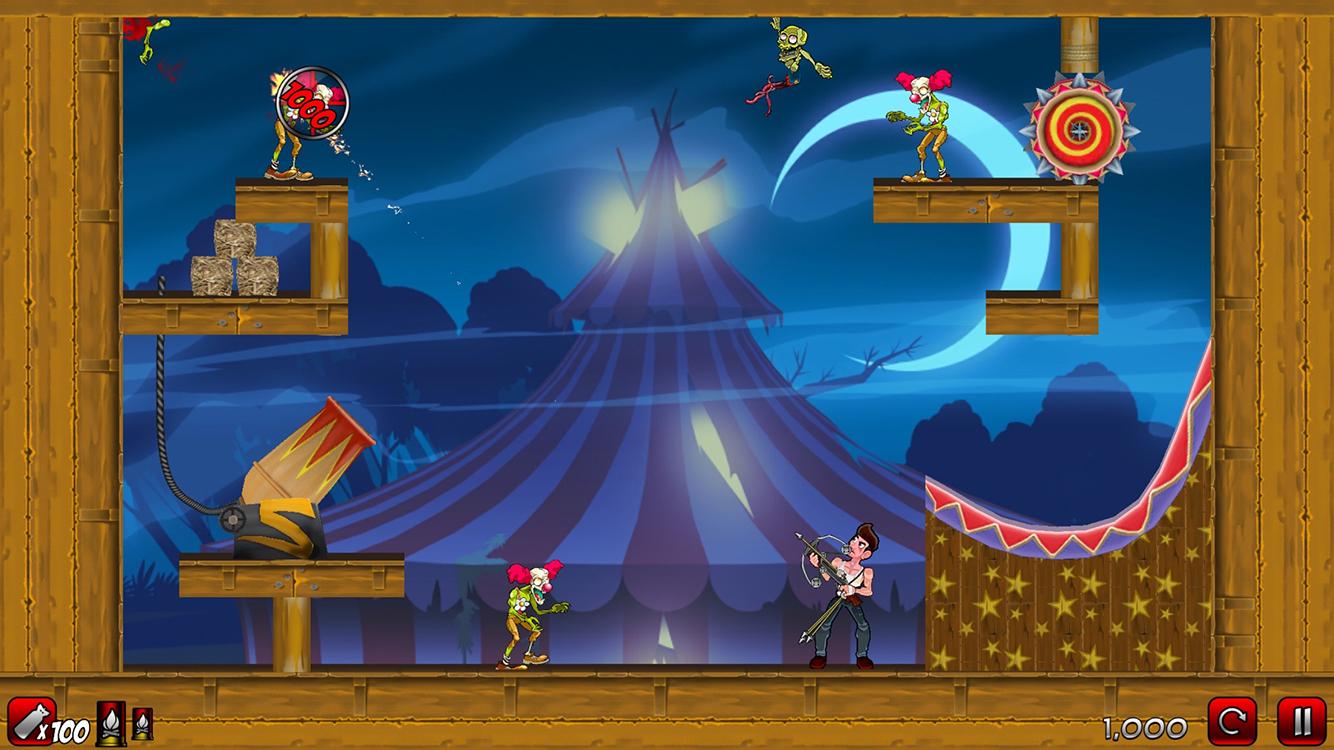 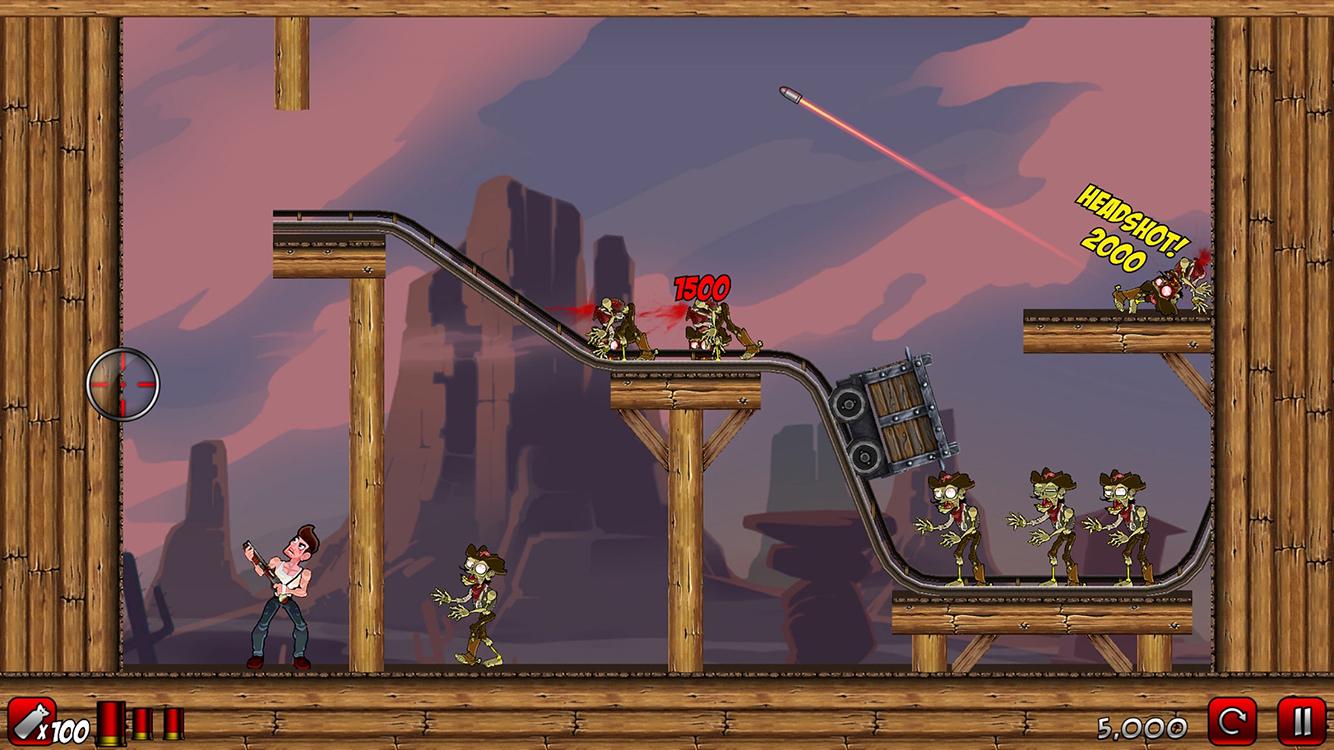 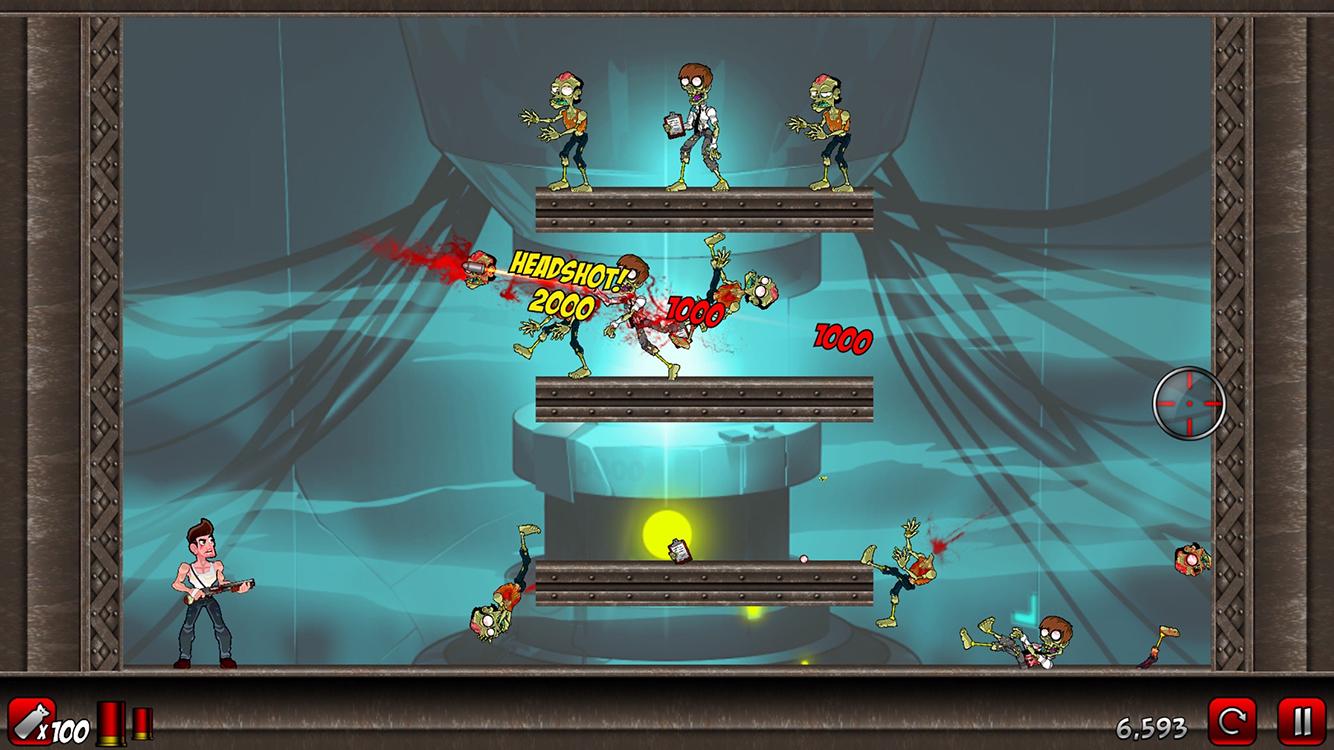