Titan Video Player is the title of Titan Professional and full-featured video player by Uncontroller developed and published on Google Play. After music, video clips are among the files that we may play continuously throughout the day. Definitely players play an important role in playing quality videos. If you are careful, in many cases simple video players can not play even the most common formats. For this reason, unlike music players, users typically use external video players. When choosing a video player, we should pay attention to several different points, among which we can mention the support of video codecs, high playback quality, simple and easy control, smooth execution, and so on. We at Usroid website have tried so far to provide you with the best of these video players; However, in this post we also decide to introduce you to a new title. Titan Video Player is without a doubt one of the best audio players with which users can play their video files with the desired quality without any worries. Everything you would expect from a video player is available in Titan Video Player, and with just one click you can access a list of all the clips in the internal and external memory.

As mentioned in the description above, one of the main features of video players is the smooth playback and quality of video clips. Android users with the help of Titan Video Player can play their clips with the highest quality and without any lag without any worries in this regard. One of the reasons for this smooth play is that Titan Video Player uses the maximum capacity of the smartphone as well as the internal hardware accelerator. This feature makes the hardware components and software system boost and experience playback without delay and problems.

Supports a variety of video formats

The various videos we play during the day each have a specific format. The high variety of these formats sometimes causes many players to not be supported by users. However, Titan Video Player is one of the video players that attracts everyone. The most popular formats supported by this startup are MKV, MP4, AVI, MOV, Ogg, FLAC, TS, M2TS, Wv and AAC. In addition to this point, we must mention that this player also supports audio files! This means that by installing this video player you have shown with a double arrow! Because not only can you play video clips, but you will also be able to play audio files with the desired quality.

Movies and series are among the most popular video files played by Android users. Usually these videos are in the original language and we download them with their subtitles. In many cases, video players used by Android users do not have the ability to play subtitles. However, the developers of Titan Video Player, knowing this, have tried to help their users to play movie subtitles in various formats with a single touch. This is what makes this video player one of the best video players.

Some features and capabilities of Titan Video Player Android app:

Titan Video Player application has been published for free on Google Play by its developer with the benefit of various features and capabilities. Dear ones, you can now download the latest version of this full-featured video player without any ads, without any restrictions on accessing the features, from the popular and highly-visited Usroid website. 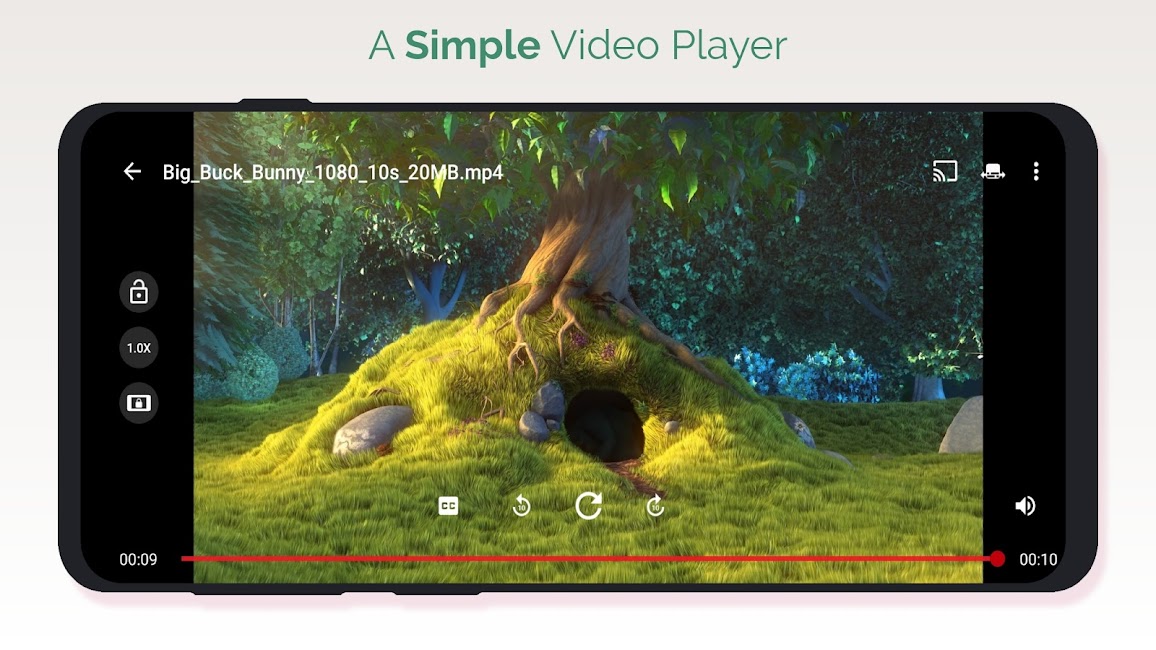 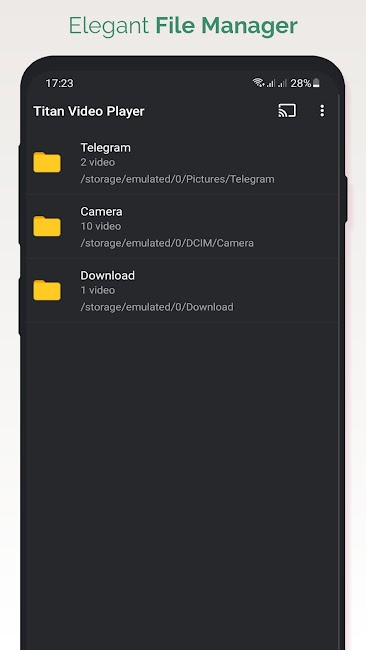 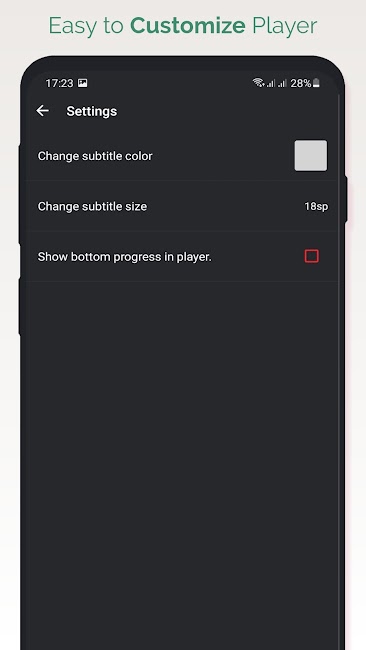