Wall Breaker 2 is a  new, popular and extremely beautiful game with great design and construction in the style of action games. It is from the DAERISOFT game development studio for Android, which has been released for free on Google Play, and we have decided to introduce its regular version along with its fashion presence to those who are interested in this style of games. In this game, use the combination of your anger and skill to destroy all the things that are standing in front of you. Fight different enemies and use the various skills you gain during the game to destroy your front parts in the fastest possible time with beautiful and heavy movements. This requires a lot of practice and then the implementation of training skills on the real battlefield to vent your anger on the enemy. If you are a fan of action games and you are interested in this game, download it now and after experiencing it, share your opinion about it with other users and say what is the point of getting value ?!

Game Wall Breaker 2 has installed more than 100,000 times by Android users around the world and managed to score 4.1 out of 5.0 out of thousands of his votes. Using different skills, getting different characters to fight enemies, using beautiful masks and attractive animation fights are some of the features of this game. You will be able to watch the game’s gameplay images and video first, and then, if you wish, download the regular version and its mod for free from the powerful Usroid servers . As you know, this game has been tested by us and has run without any problems. 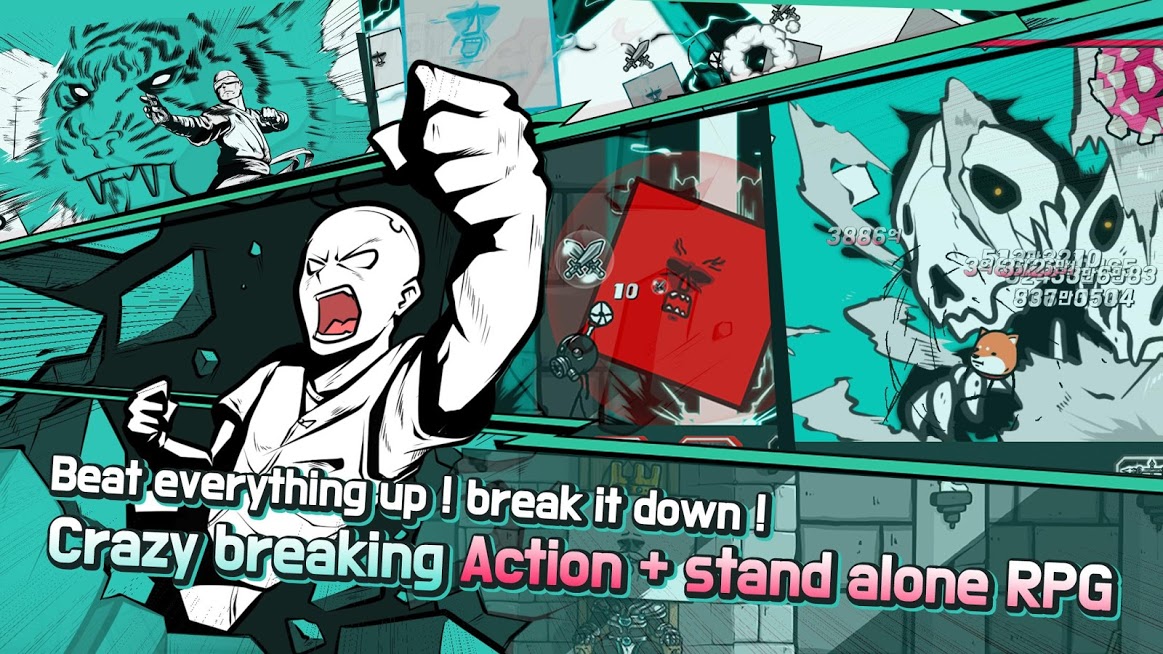 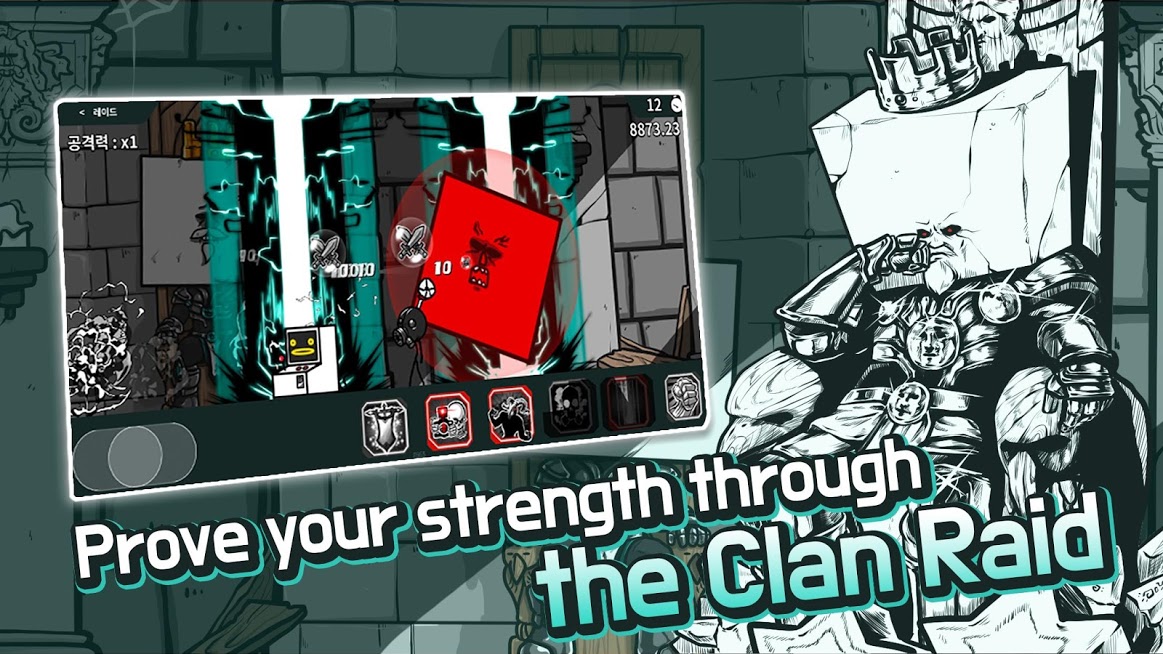 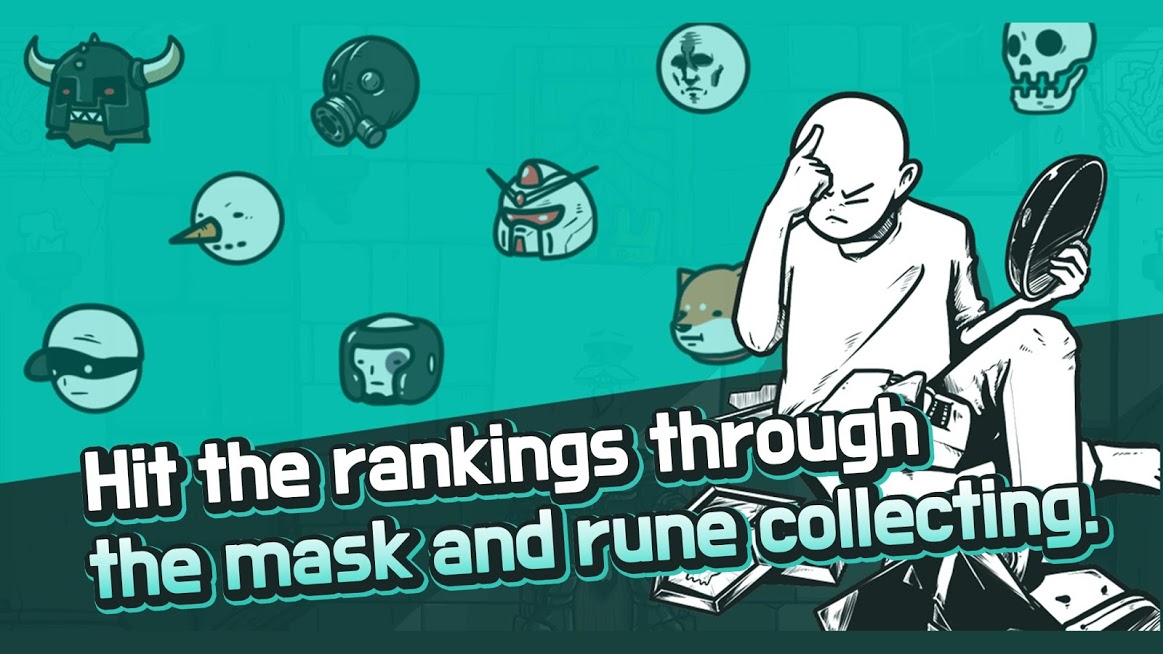 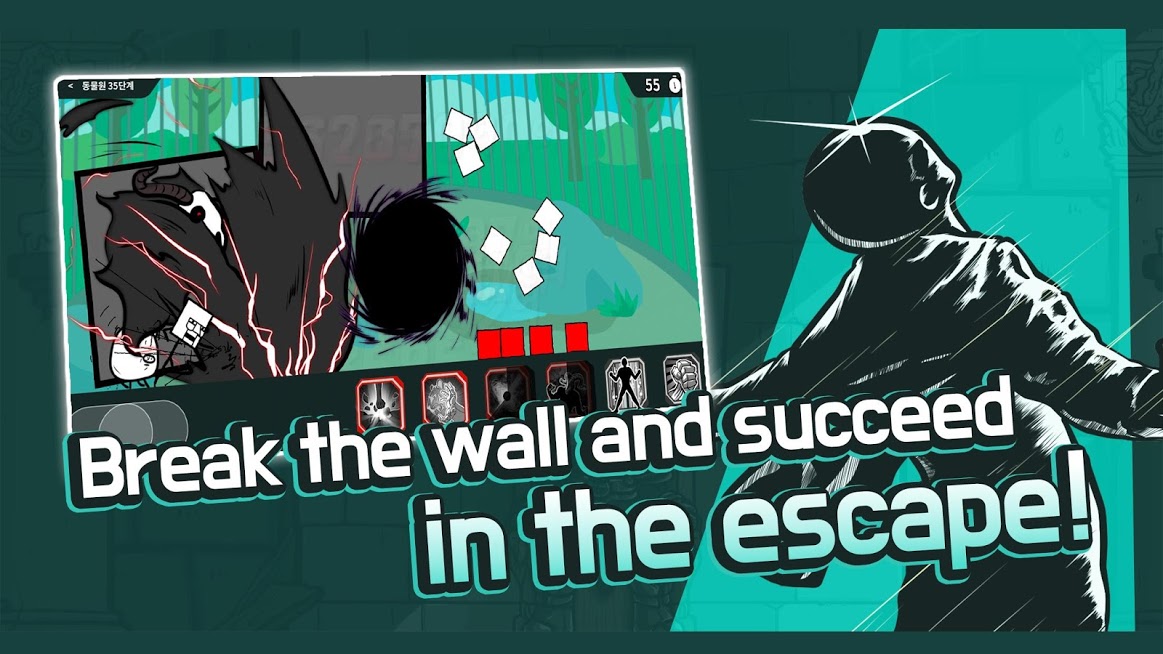 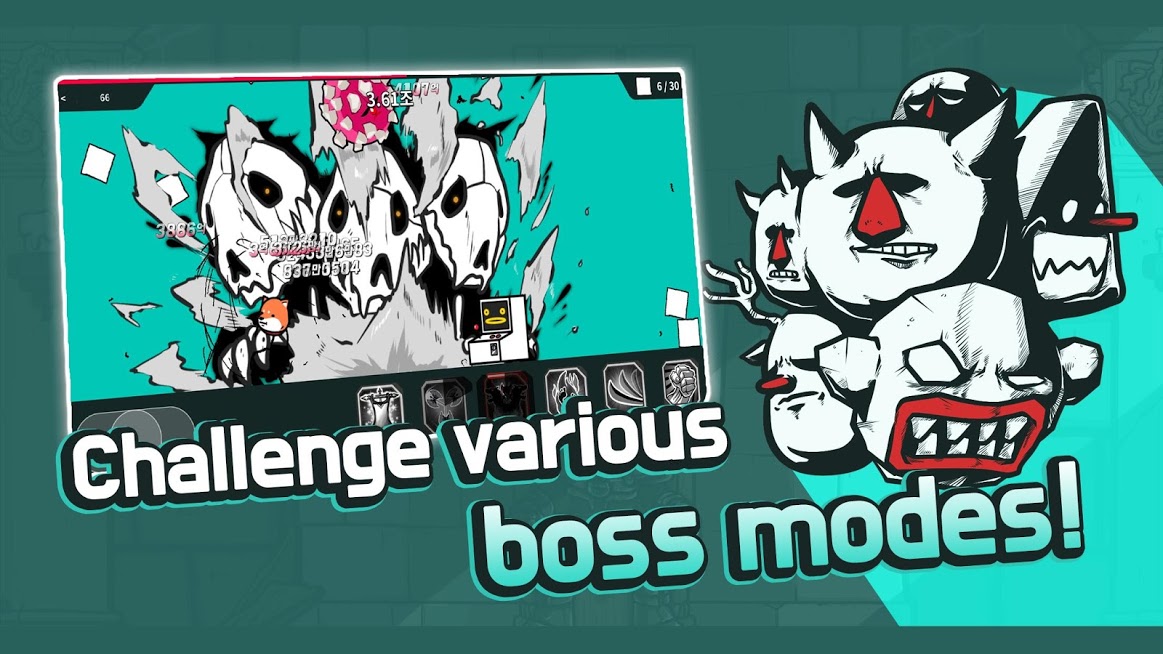