Wanna Survive – I Want to Survive is an interesting title of a special and challenging strategy game produced by the Chinese studio PINIX and released for $ 2.99. Before this game is released for Android, we will first go through the storeIt was released for the PC platform and then released for Android with a few months difference. The game developer emphasizes the similarity of these two versions and says that the mobile version of the game has been rebuilt with the same features and the same degree of difficulty. Wanna Survive is a turn-based strategy and tactical game in which you are stuck in an apocalyptic world of zombies and your way of survival is to play in turn against the zombie army and make the best decision. Get your weapons to destroy them before they destroy you. In the game I Want to Survive, you are in the role of a group of survivors who are trying to survive. You have to follow the steps of the game to move north through the map path. Where a great refuge has been built for the survivors and this refuge is your hope for survival in this harsh world. Therefore, more determined than ever, these survivors join hands and help each other stand up to the zombies in breathtaking stages and missions. You have to manage these people to lead them to victory. For this purpose, you must use special tactics to succeed in the stages of the game, which is done in turn.

Game Wanna SurviveIt is, in fact, a tactical title. Contrary to the simple designs of this game, it is better to know that the gameplay and its combat system are very professionally designed. These designs force players to decide on their next few moves. This means that if you want to play just for fun and do your moves without knowing the various aspects, you will soon be hunted and lost by zombies. PINIX has even done something to make it even more attractive that if you lose any of the characters during the game, you can no longer use that character! This fact, which has made the game realistic and, of course, difficult, makes Wanna Survive a very special and challenging title. Considering these points and considering the general features of Wanna Survive game, it can be said that this game has only special fans and its fans are among the carbald gamers. In terms of design, the graphics of this game are pixelated and retro, and it inspires the feeling of classic games in you. The game I want to survive, although it does not have strong graphics in this regard, but its evolved gameplay has caused the final volume of this game to be larger than its appearance. We have prepared the latest purchased and tested version of this game along with the modded version with unlimited money for you dear ones so that you can download them with one click from high-speed servers.Download Usroid .

* Added Japanese language to the game 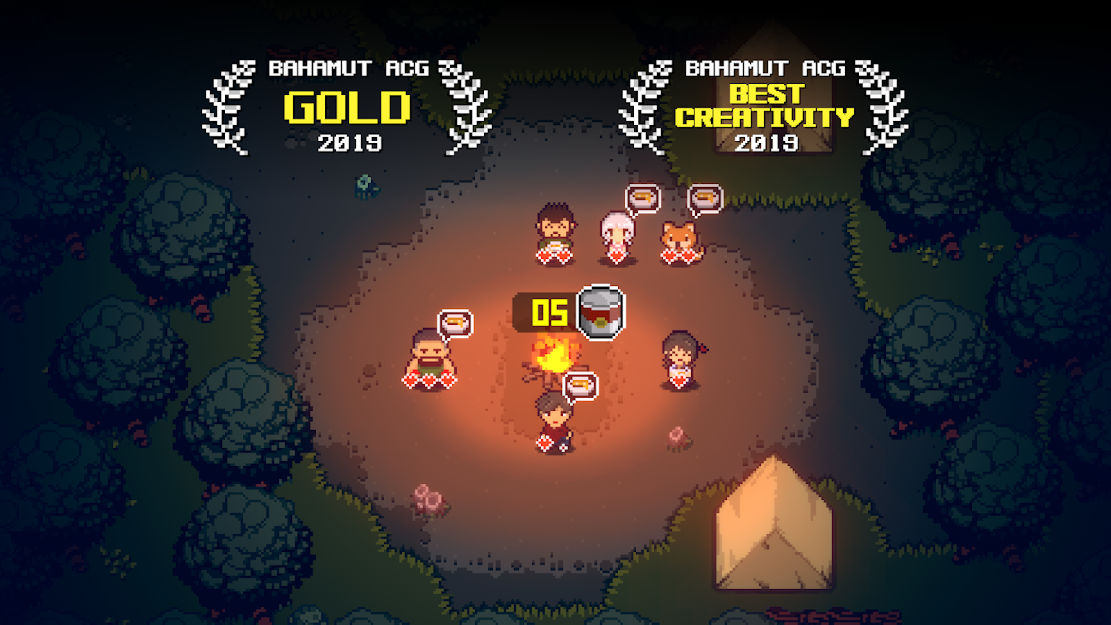 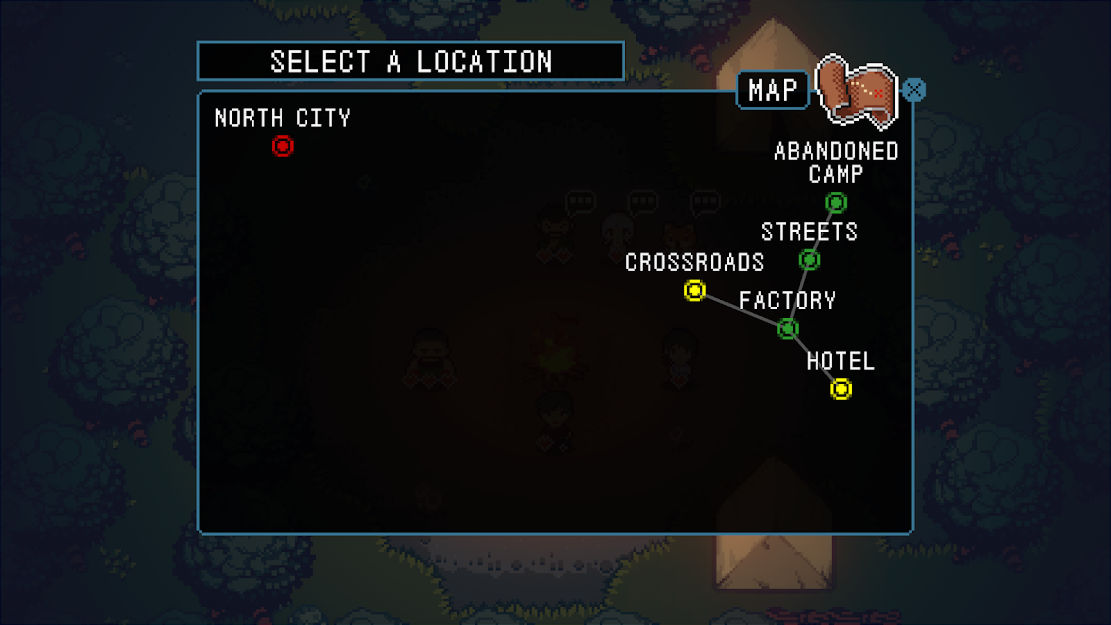 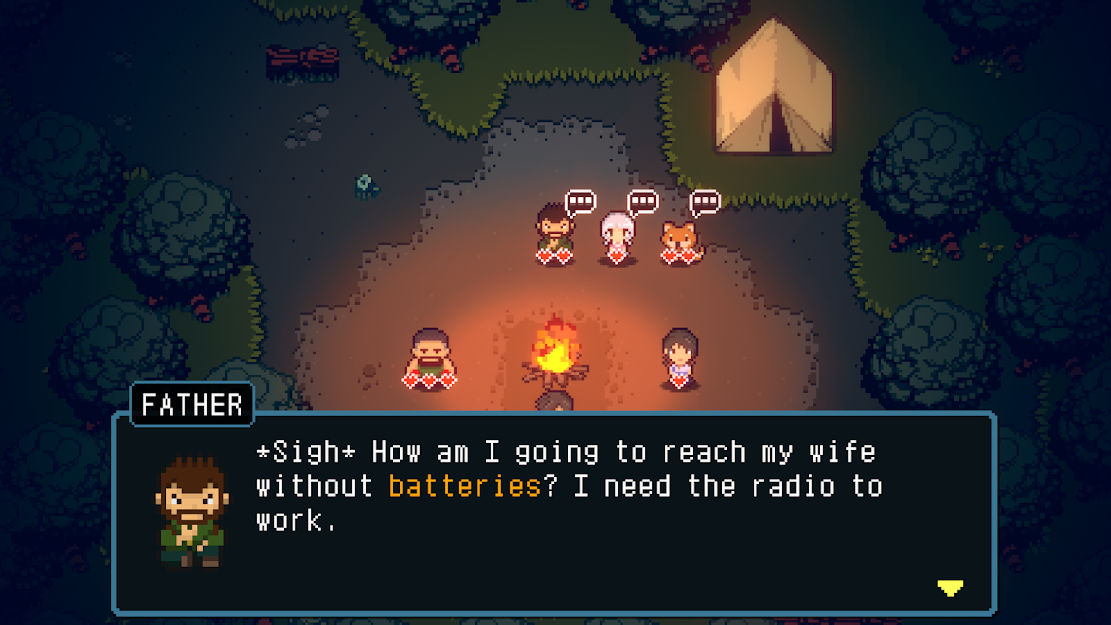 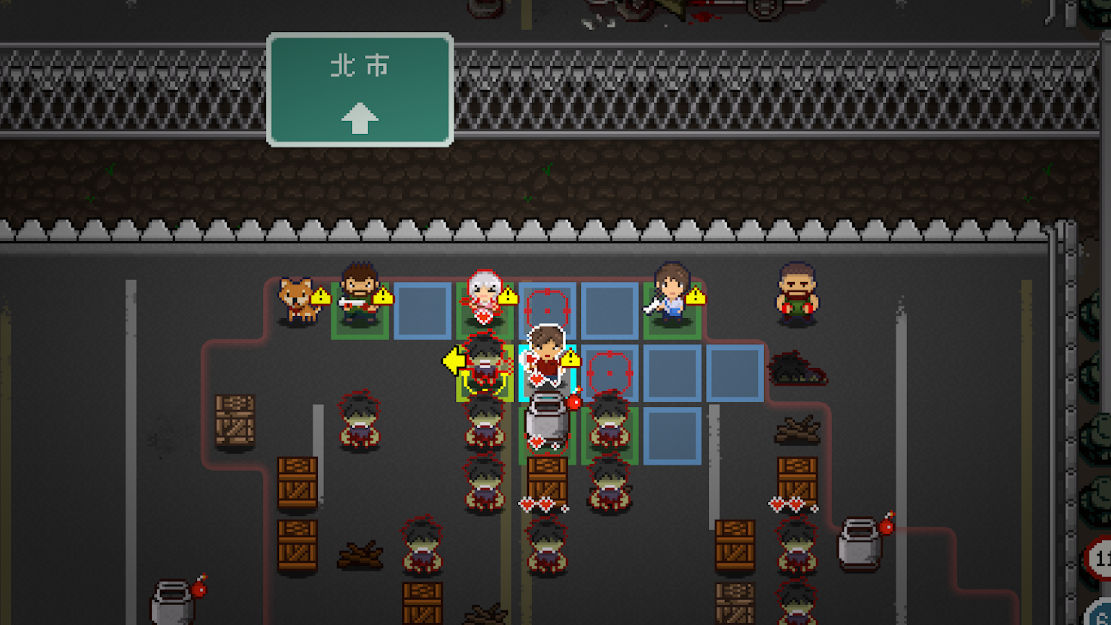 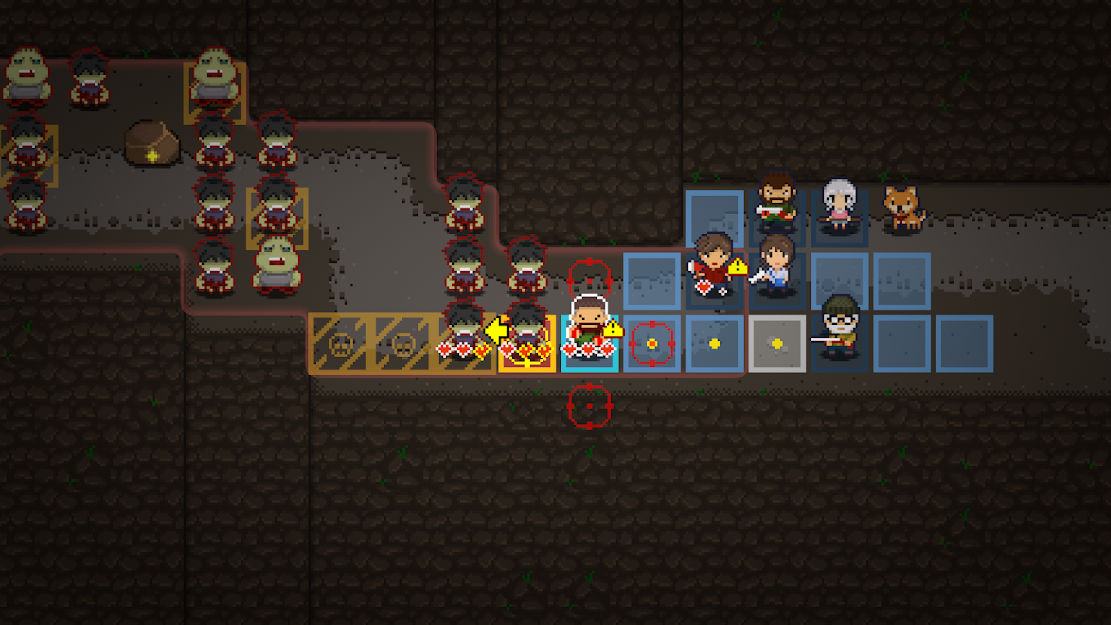 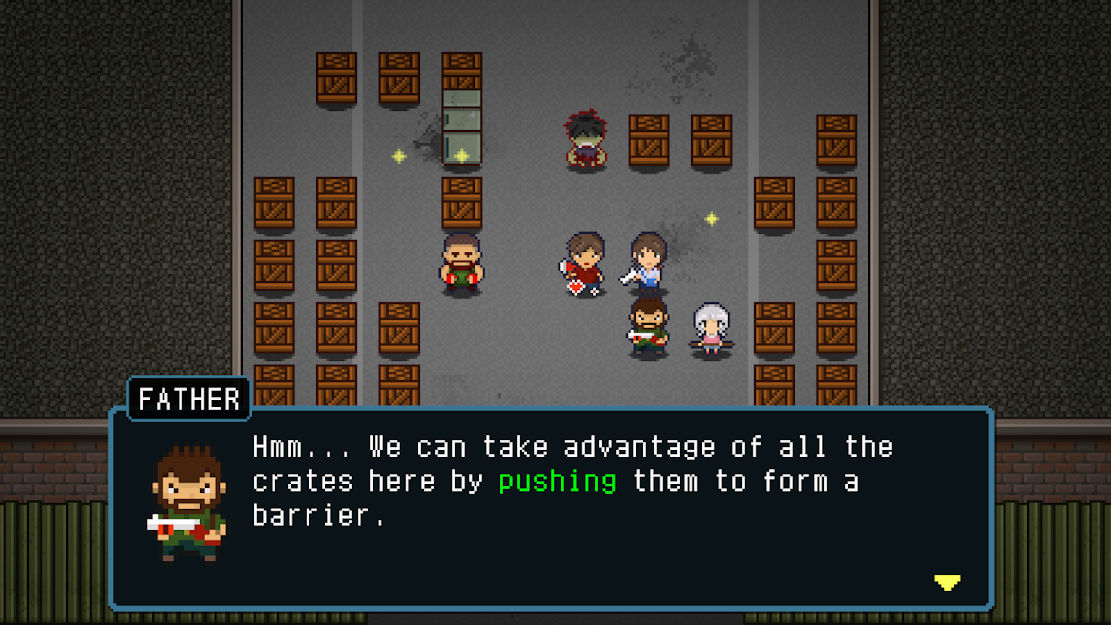 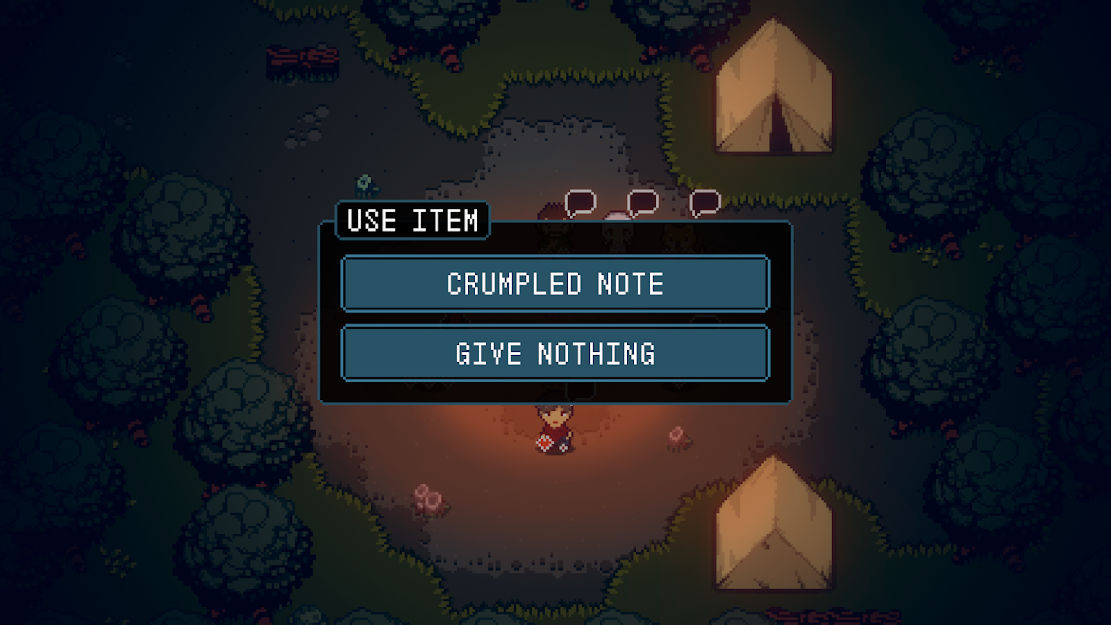 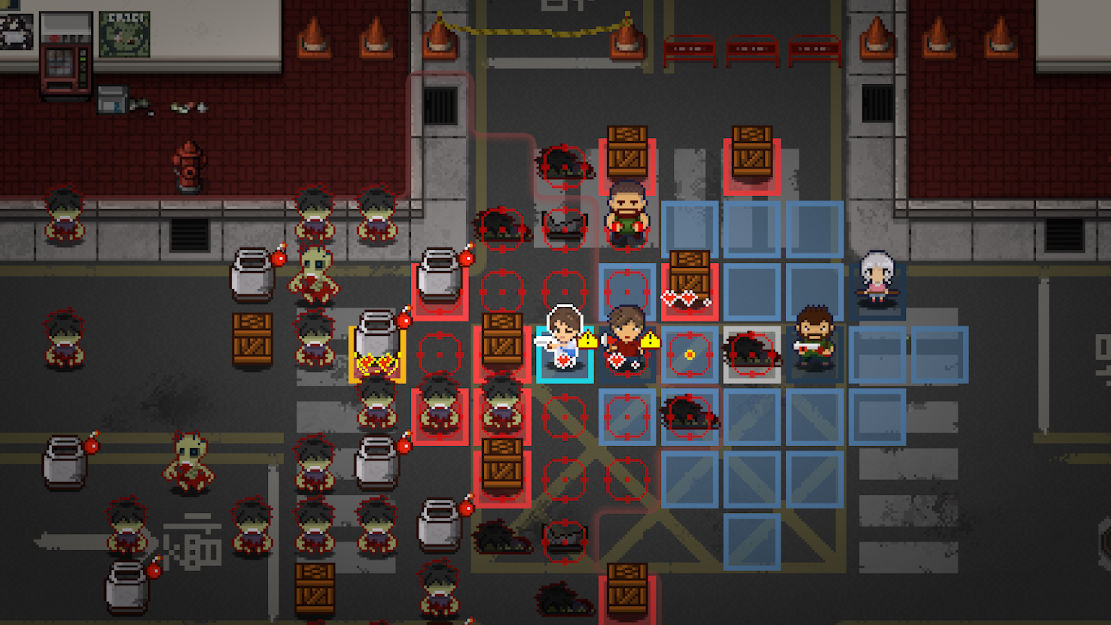