Launchers are one of the most popular and widely used Android applications. These apps, as their name suggests, are designed to access apps faster and launch apps, but they are gradually moving away from their original purpose and into apps to beautify and personalize the look of Android. Became. So many launchers now not only do not add to the performance of the device, but also reduce its performance by consuming a lot of RAM and battery. Among them, there are programs that have remained true to their original purpose, and by installing them, the efficiency and speed of using the device can be greatly increased. Today we are at your service with one of these programs. Wheel Launcher Full customizable sidebarThe title of an application to create a circular sidebar for easier access to applications and functions of the phone, is specific to the Android operating system, developed by the software group Fossor Coding and published for $ 1.49 on Google Play. This app does not interfere with your phone’s main launcher and you will only see it as a circle next to your screen. A circle on which you can place a variety of applications and functions and various settings of the phone to access them much faster and easier. You can even create shortcuts for direct calls to specific audiences or turn Wi-Fi on and off. This app is very light and does not consume significant RAM and battery.

Application Wheel Launcher Full customizable sidebar with the consent of Android users, has managed Score 4.3 from 5.0 from Google Play users receive. Now you can download the purchased version of this program with all the features and capabilities from Usroid for free. Wheel Launcher has been introduced at your request and now the latest version is in front of you. 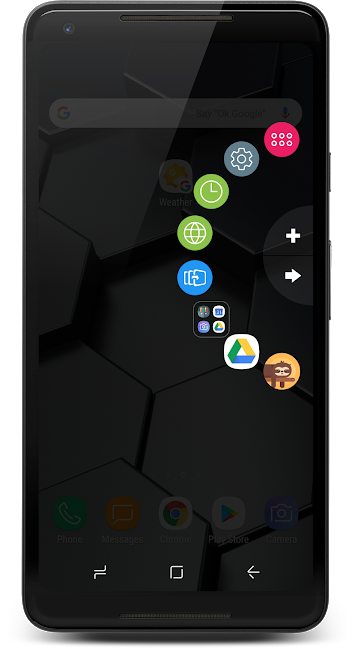 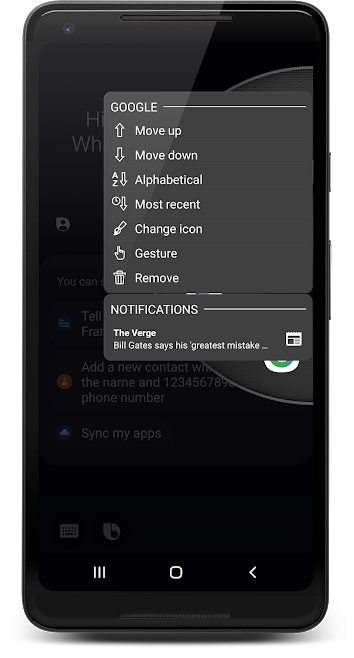 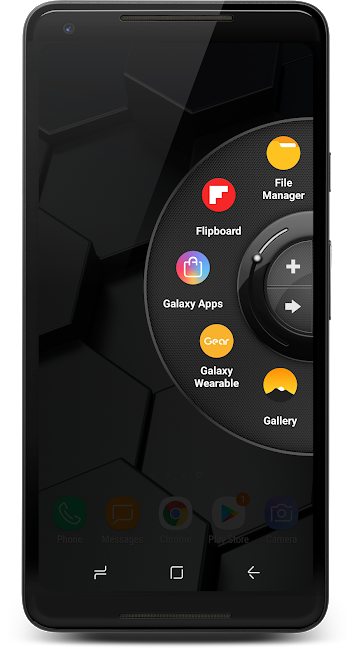 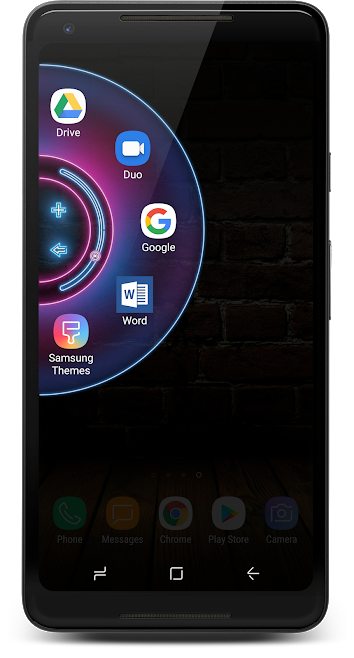 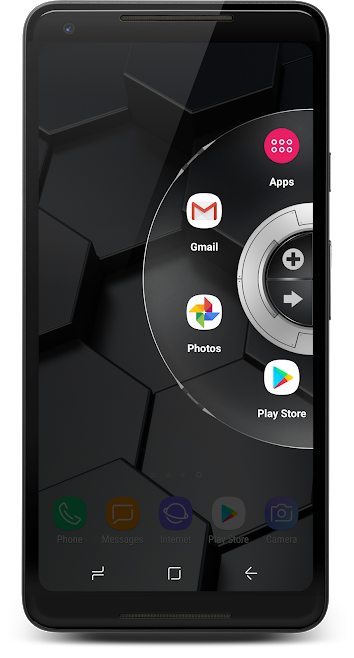 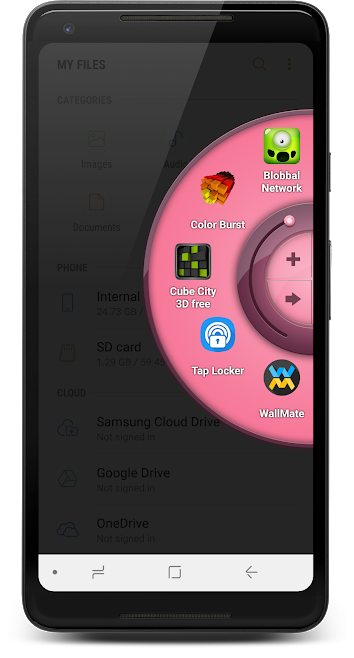 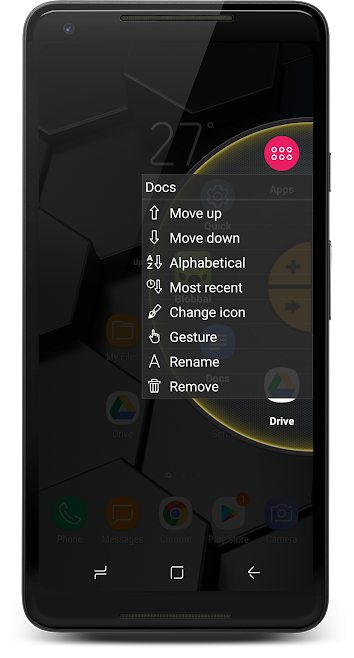 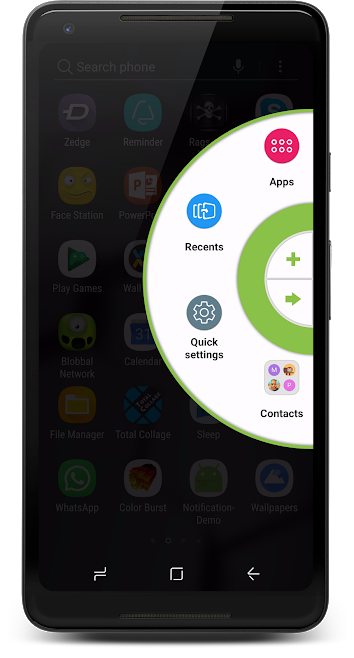 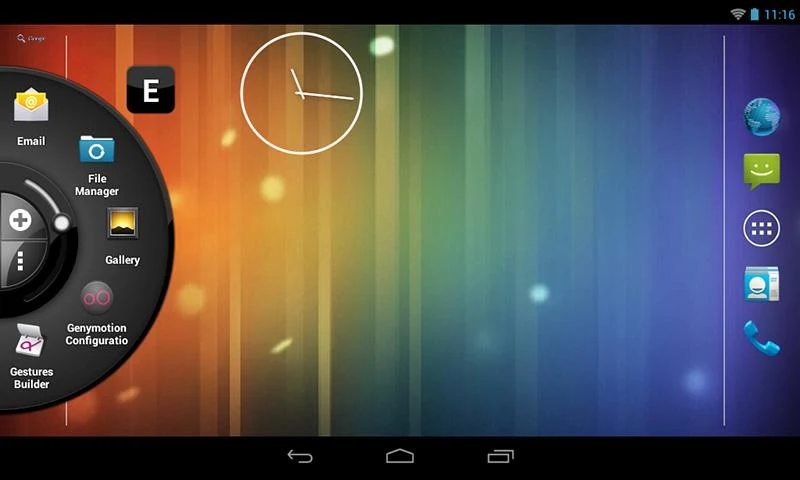