Download A Planet of Mine 1.035 – an interesting simulation game "My Planet" Android + Mod

A Planet of MineThe name of a very interesting and different game with an exciting idea of ​​a simulation and management game produced by the game company Tuesday Quest in France and offered completely free for the Android operating system. Usroid introduces the last update of this beautiful and special game in two versions, normal and modded, unlocked and served to you dear ones. A Planet of Mine is a really well made and very professional game. Due to the special features of this game, its audience is high level players and fans of creative and managerial games. In fact, it can be said that My Planet is a combination of a strategy game and a management game in the form of a simulation game. The story of the game is probably about the not too distant future. Where humans try to study the conditions of the galaxy in order to create conditions that could allow them to live on another planet, such as Earth. But after some research and no proper results, they decide to start the biggest human project in history. This project is to build a new planet! After years of research, humans have been able to find a solution to this, and in this game you are supposed to build and develop a large and unique planet! This method is made possible by finding an uninhabitable planet and turning it into a completely standard place.

Now this is you in A Planet of MineAs the leader of this great team, you have to board your spaceship and travel to a distant place. Where you have to build the new civilization of humanity! An empty and simple planet is supposed to become the second planet of human beings for life with your measures. Your tasks in the management of A Planet of Mine are very extensive. You have to start a new life on this planet by developing the planet, finding and using various resources and even creating and breeding various animal species. But on this long journey, you should not expect to be alone! The big galaxy is full of hidden secrets. There are many species and space creatures that you can deal with or go to war with! The choice is yours. Because of its managerial and strategic features, the planet you make is certainly completely unique to you. So you have to manage it as best you can. You are the only hope of humanity! So give life to this planet by developing a new world, building an advanced civilization and breeding different species! A Planet of Mine is a free game that some parts of which are introduced with the titles of special packs need to be purchased and unlocked, butUsroid has solved this problem by releasing a modded and unlocked version. You are now able to download this game as a test from the site. 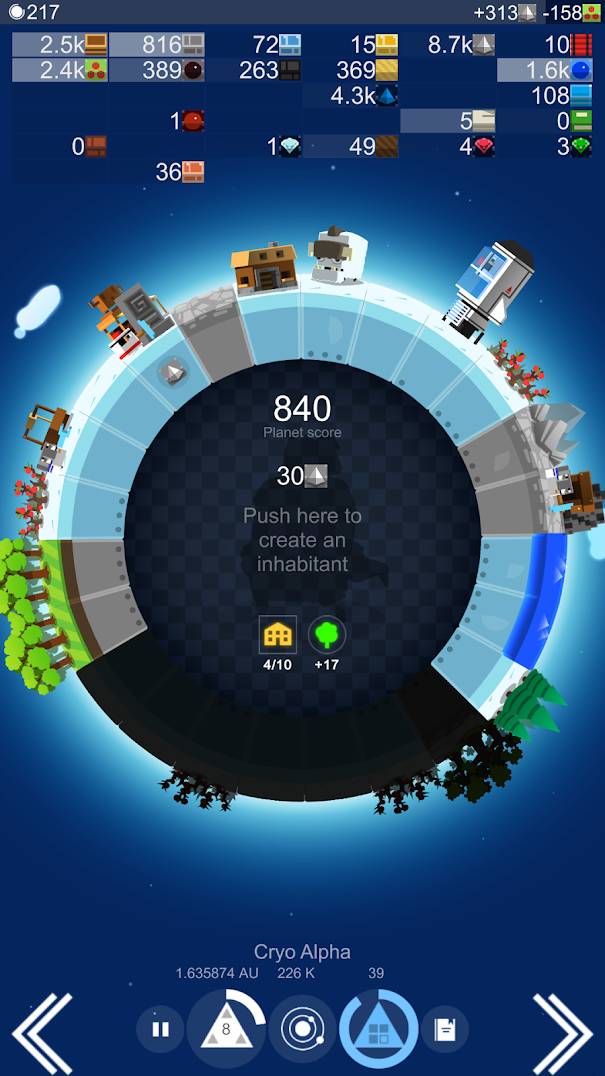 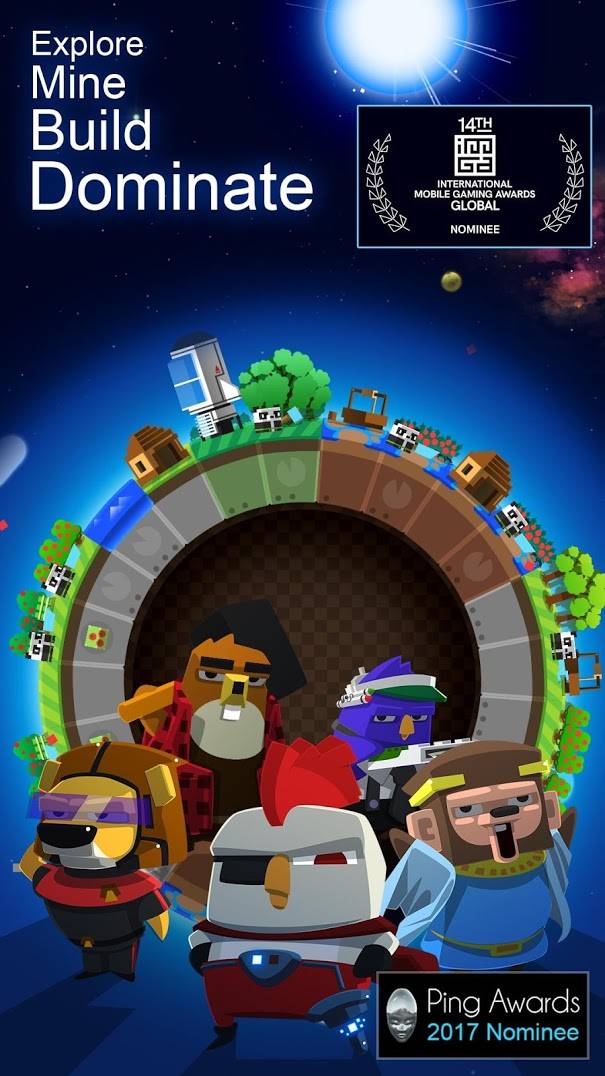 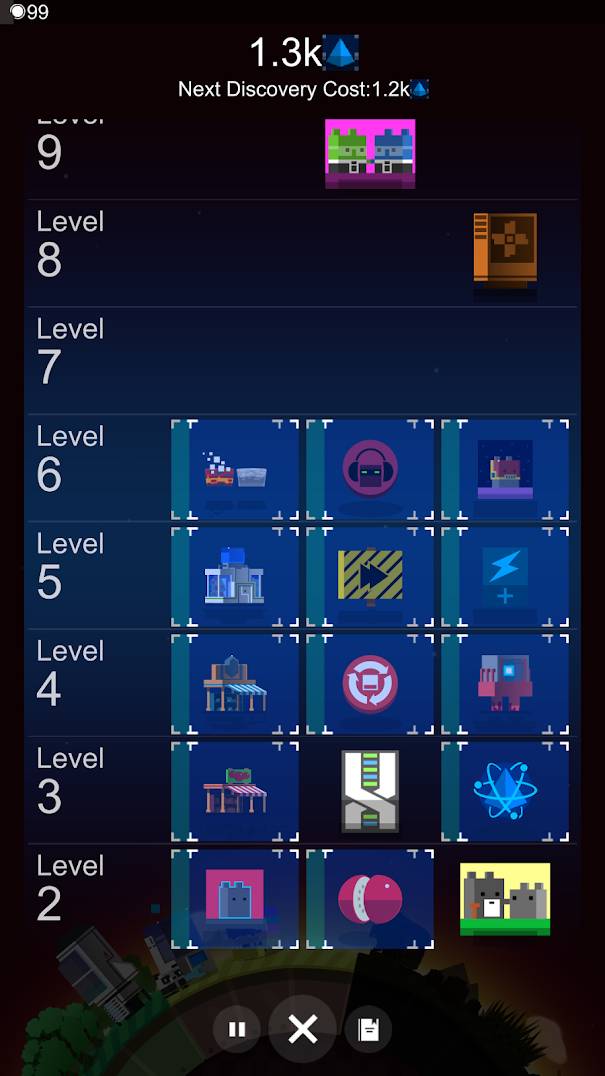 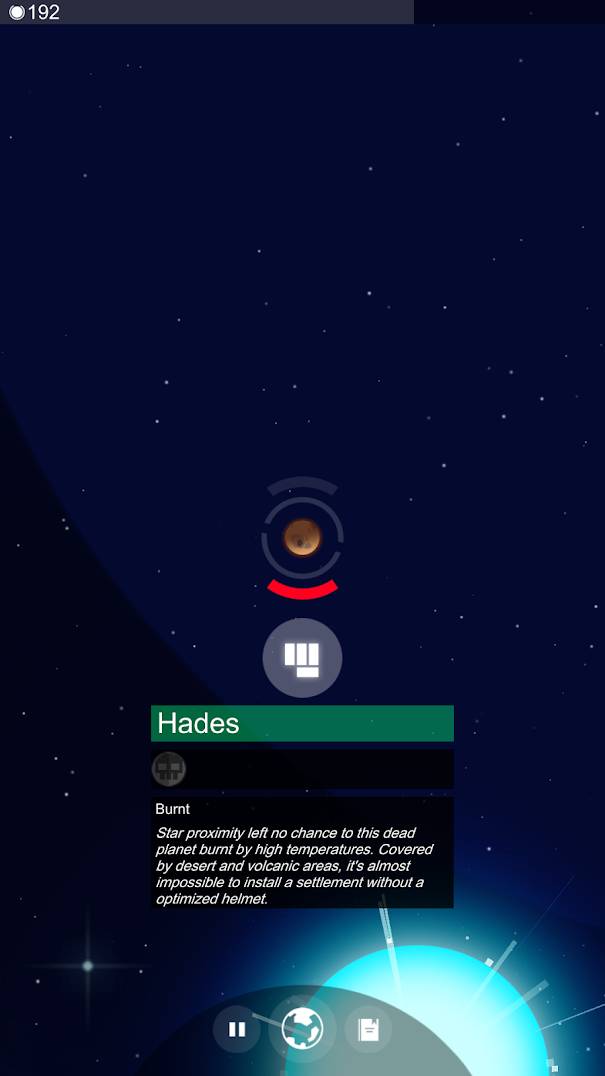 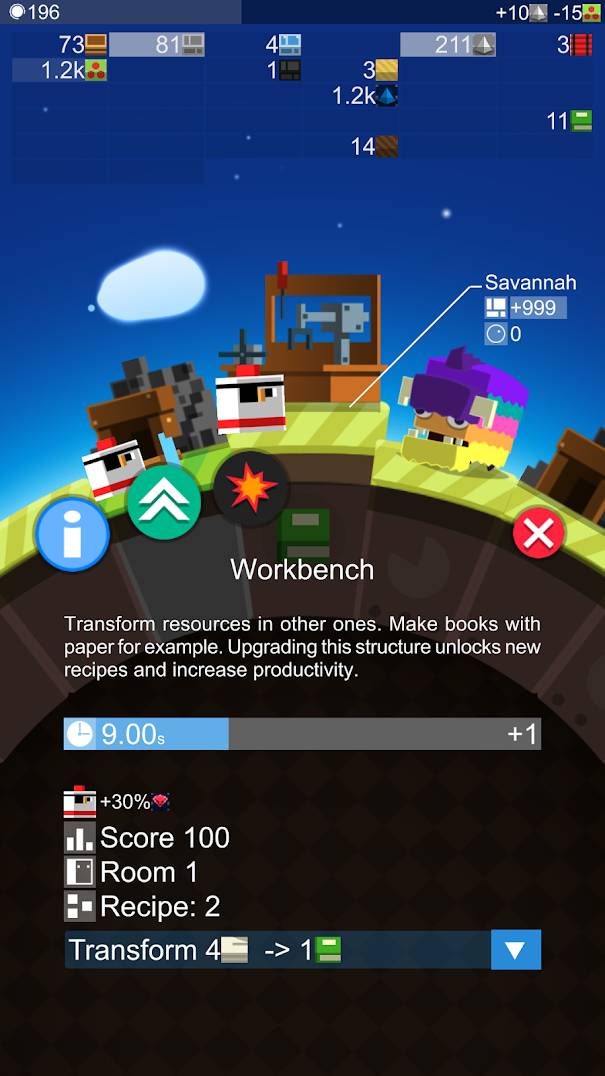 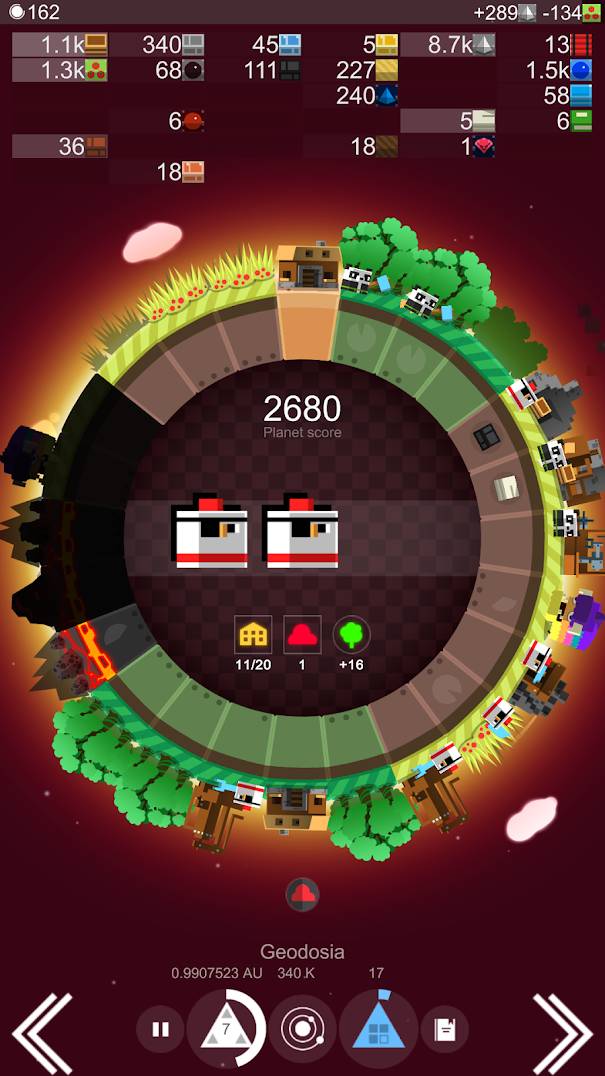 A Planet of Mine