All Currency Converter Pro – Money Exchange Rates v0.0.22 – Convert different currencies to each other Purchased version of the program for $ 2.49


Almost every country in the world has its own currency and people in that country use the national currency to trade. When all transactions are to be done domestically, only the national currency is enough to do all the work and meet all the needs, but when it is supposed to be like today, all countries are connected to each other through global markets and Foreign trade is widespread, the national currency is no longer enough at all, and other currencies need to be used. The currencies of different countries have different values ​​depending on the political, economic, social and military conditions of each country, and the value of each currency should be measured against other currencies. For example, the value of the Iranian rial is measured against the dollar or the euro, which are international and popular currencies. The value of currencies against each other is constantly fluctuating, so those who deal with foreign currencies should be aware of the latest currency prices so that they can have better planning for the future and updates. Prevent losses. Fortunately, there are great resources for tracking currency prices, and with a simple internet search, you can find many. Of course, it is difficult to constantly visit sites to check the price of currency, so today we are at your service with a program that makes it very easy.All Currency Converter Pro – Money Exchange Rates is an application for live tracking of the prices of various currencies, for the Android operating system, developed by Robince Studio and published for $ 2.49 on Google Play. With this program, you can follow the price of more than 170 different currencies live and measure the value of each against the other. In this program, the user can view the historical rates of one currency against another currency for the last 7 days, 15 days, 30 days, 45 days and so on.

All Currency Converter Pro – Money Exchange Rates app is a great tool for everyone who needs to get the latest prices on different currencies. This program, with the satisfaction of Android users, was able to receive an excellent score of 4.8 out of 5.0 from Google Play users. Now you can download the purchased version of this program with all the features and capabilities from Usroid for free. 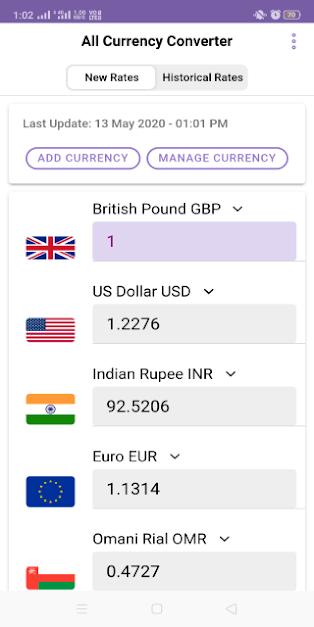 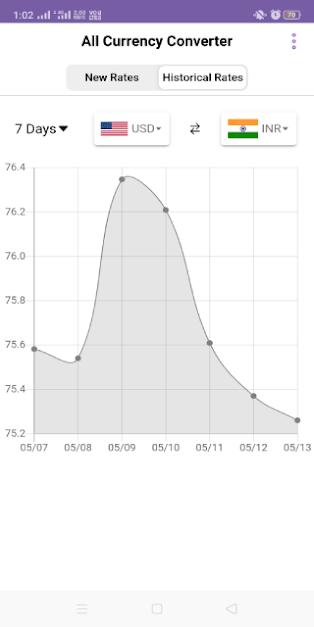 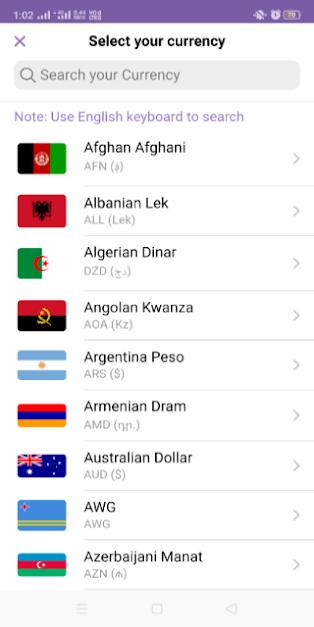 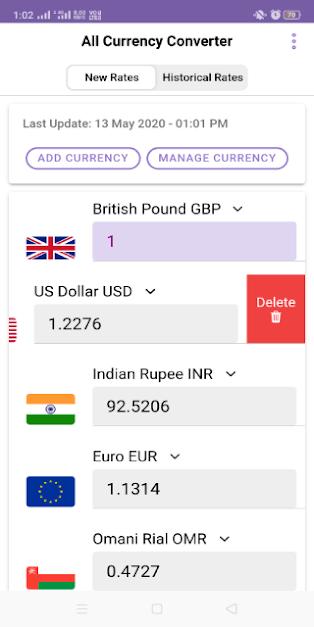 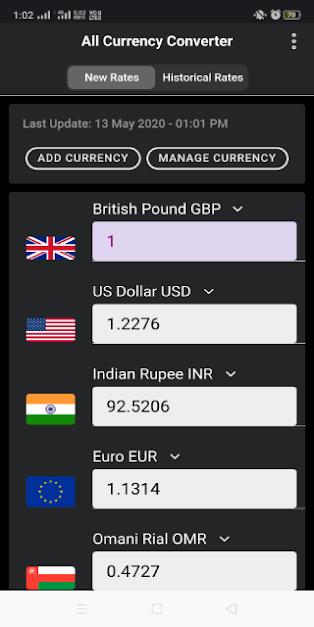 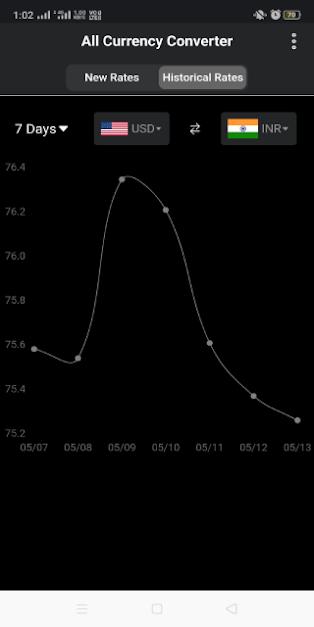 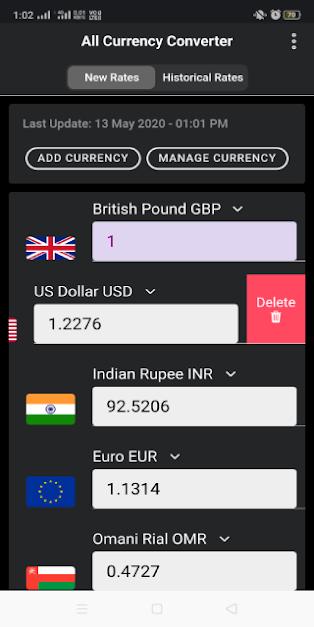 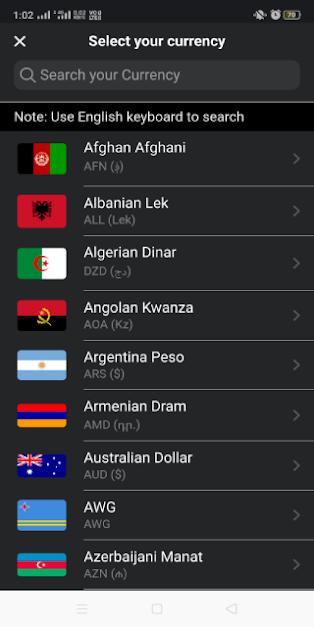