Color Hop 3D – Color Dance is the name of another Singaporean studio game AMANOTES in the style of musical and record-breaking. This title has been released for free but has the ability to pay in-app. It is interesting to know that this game studio is only working on making musical style games. Games such as s Tap Tap Reborn , Piano Solo , Dancing Ballz , Infinity Run , Beat Hopper: Bounce Ball to The Rhythm , Magic Tiles 3 , Dancing Road: Color Ball Run and many more, including games of this studio in the style of Music or Musical Are. This time too, we decided to prepare it at the same time as the release of the latest Color Hop 3D update, and to introduce it to you for the first time among Iranian sites, along with its modded version. Color Hop 3D game, just like other AMANOTES studio games, has been designed with special creativity and taste. The game’s neon and fantasy graphics are probably the first thing that catches your eye. Along with this attractive graphics, interesting designs and, of course, fun and challenging gameplay, this game makes this title one of the best in its genre. But the turning point of any musical game is the proper adaptation and the right choice of its songs. In Color Hop 3D, the issue may be considered in the best way, and the music and songs selected for this game can be very interesting and audible for you.

Color Hop 3D game uses EDM or Electronic Dance Music songs. This means that there is a lot of excitement in this game at every stage, and the electronic music used in it has made this game an exciting and moving title, unlike many similar games that have a calm style. Now suppose this interesting part and these exciting songs are combined with a challenging gameplay! In this case, the amount of excitement in the game is more than it is. Simple game style and learning it is possible in a short time. But handling it and overcoming the challenges of this game is not everyone’s job! Just control the colored ball in the middle of the screen with one finger and move it around. On the opposite side, musical notes come to you in the form of colored houses. In this case, you have to take the ball on the houses that have the same color as it. For example, if at one stage your ball was blue, you have to move it on the squares and blue houses to be able to successfully complete the stages of the game. Color Hop 3D can be an interesting game to record and compete with friends. You can also install Color Hop 3D to spend your leisure time with a fun and entertaining game. In the Usroid download box section, you can download the latest update of this game along with its modded version from the site’s servers. 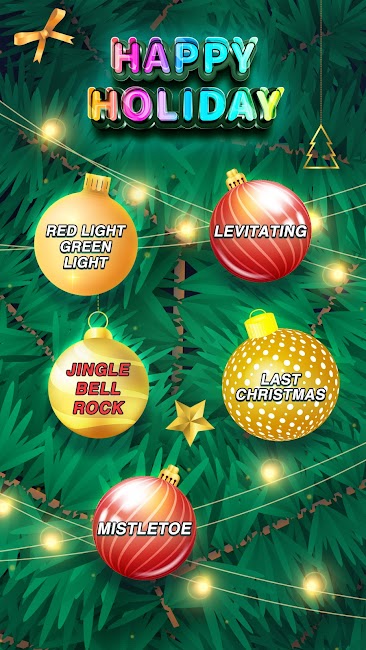 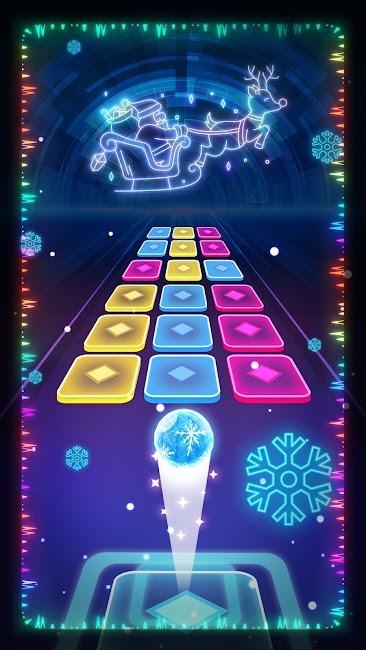 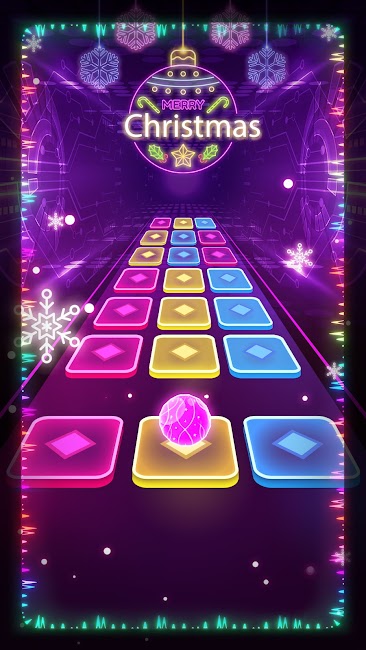 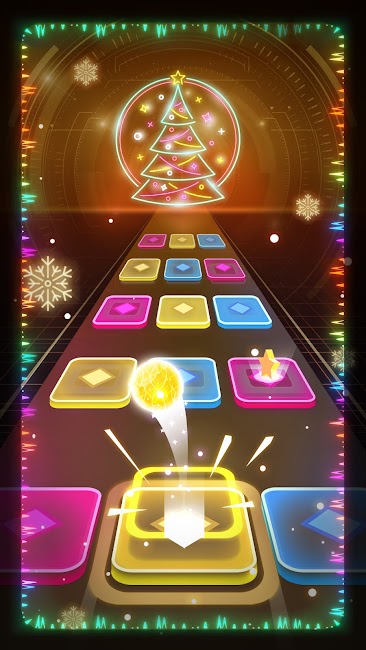 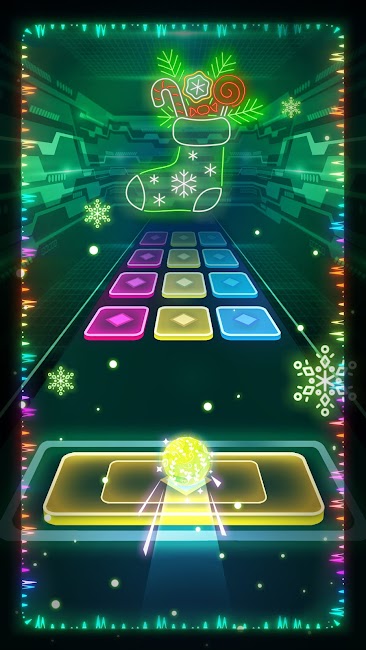 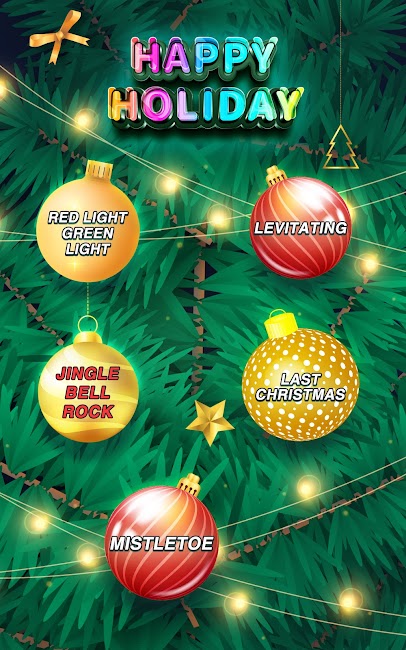 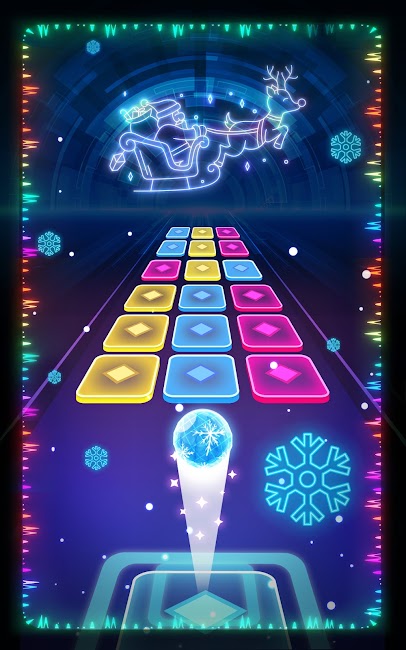 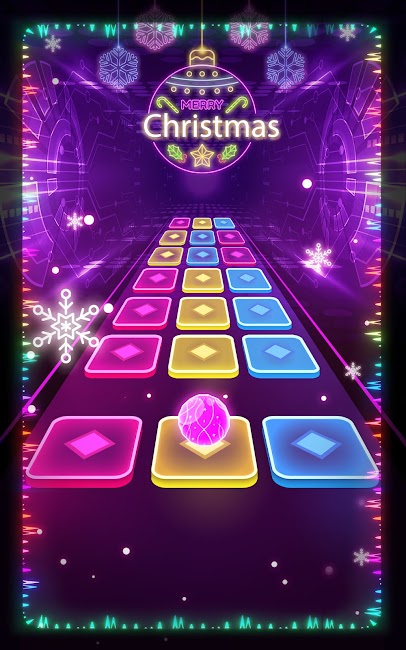 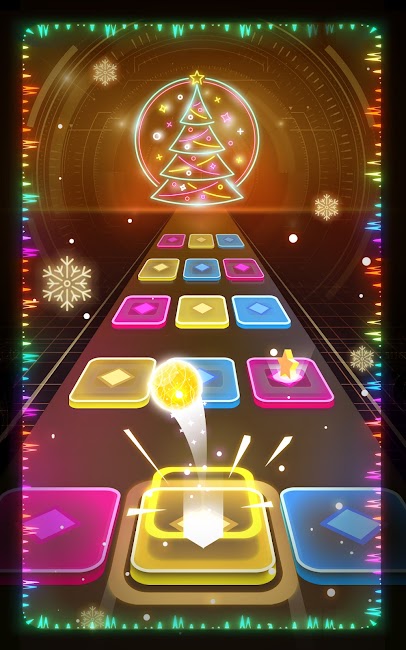 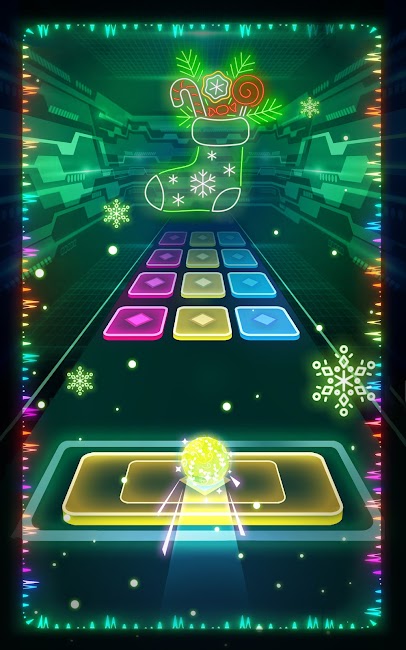 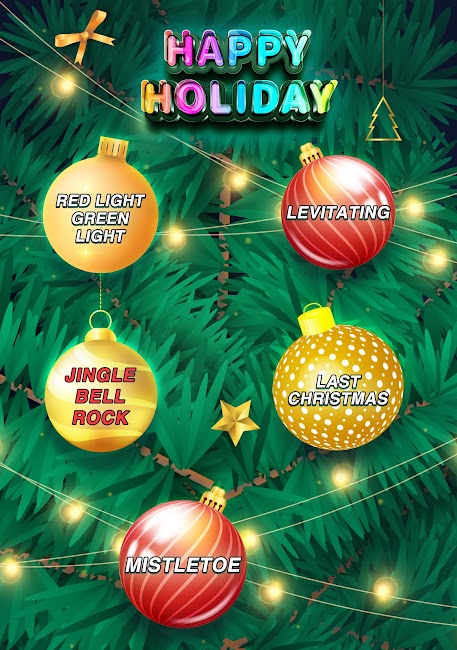 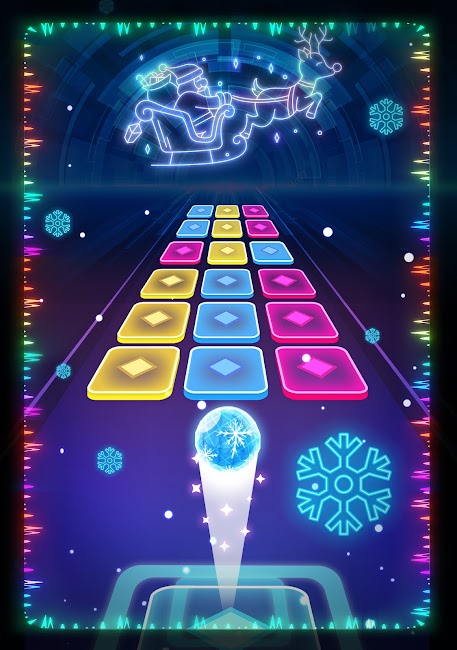 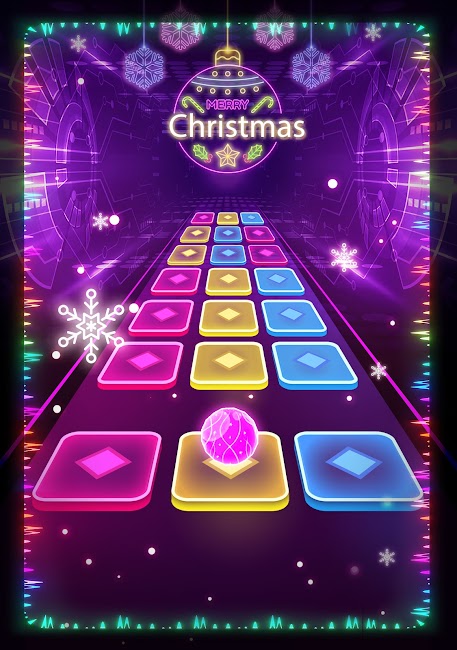 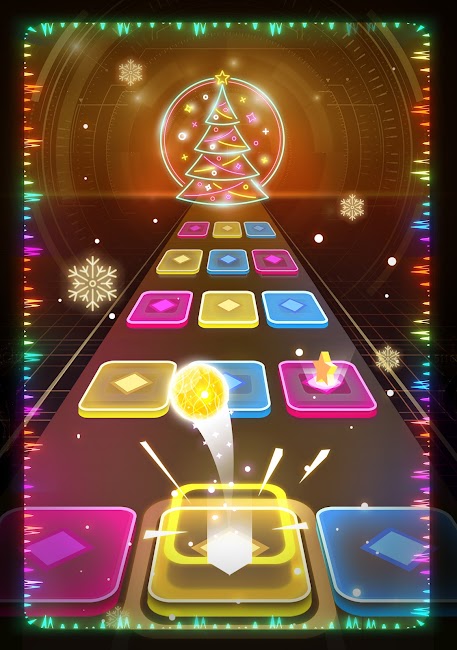 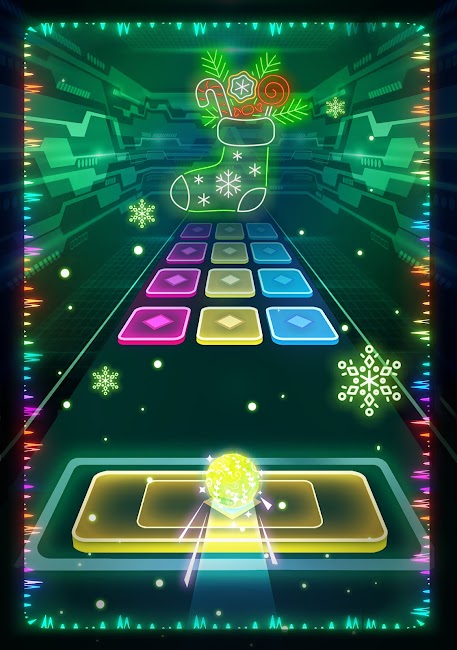