Magic Tiles 3 is a popular and entertaining game in the style of musical games from Amanotes JSC game development studio for Android, which has been released for free on Google Play and has been able to be downloaded more than ten million times by Android users around the world. The world is downloaded and is one of the most popular games in the musical category! Inspired by the popular game and the familiar name “Piano Tiles 2“, this game allows you to play music with the piano so that you have to touch the tiles on the screen with your high action speed and take action. Play music and spend hours! The tiles are moving from the top of the screen to the bottom, which you must touch before they come out from the bottom! As the number of exit tiles increases, the exit speed of the tiles gradually increases and the excitement doubles! Next to similar tiles; Larger tiles will also be placed with enchanting music that you have to touch for a long time! If you are a fan of musical games, Magic Tiles 3 will undoubtedly attract your attention with its excellent design and construction!

Magic Tiles 3 game currently has a score of 4.1 out of 5.0 in the Play Store. General features of the game include the ability to select different modes with the possibility of selection by the user, play high quality music, excellent touch controllers to touch the tiles without problems, including dozens of different and famous music, being Special tiles noted among the duplicate tiles, acceptable design and small volume! You can first view images and trailers of the gameplay and if you wish, download it with one click from the Usroid‘s high-speed servers for your Android device.

Note: The game can be played offline without the need for the Internet, but only in the initial run to enter the game environment, the Internet is needed. 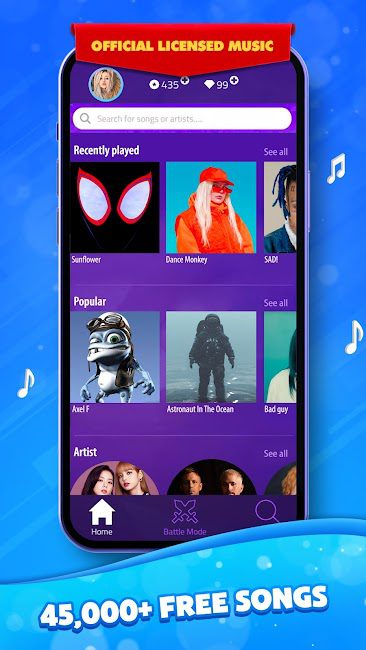 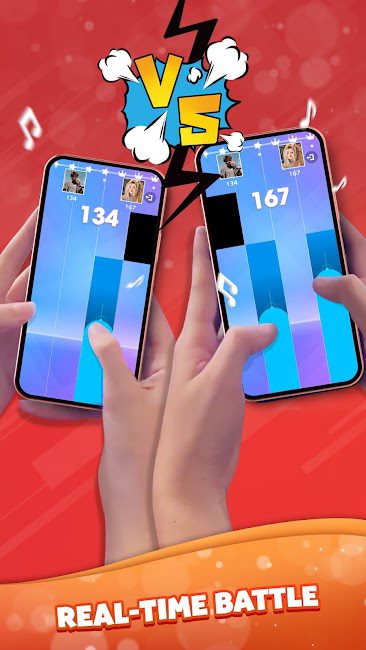 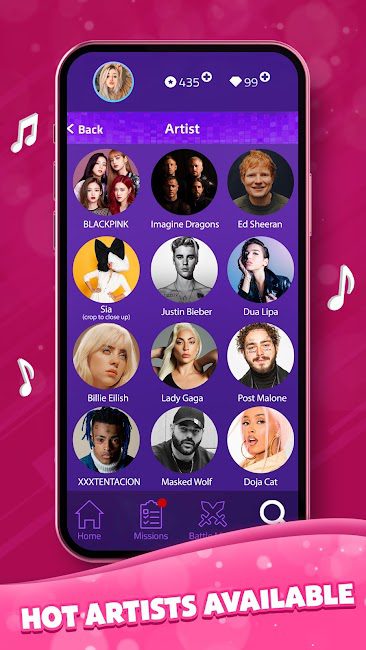 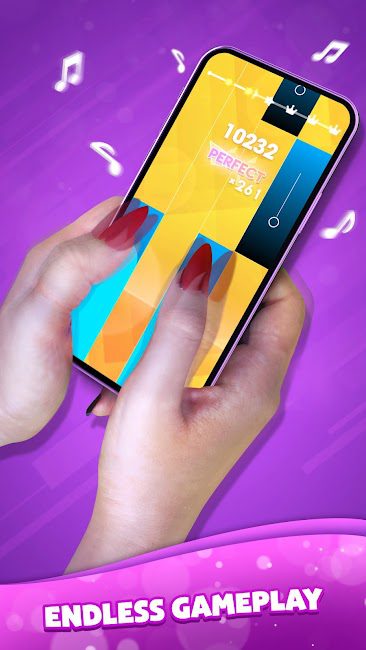 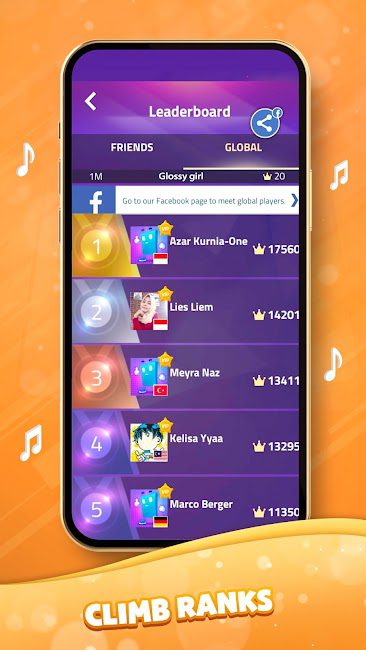 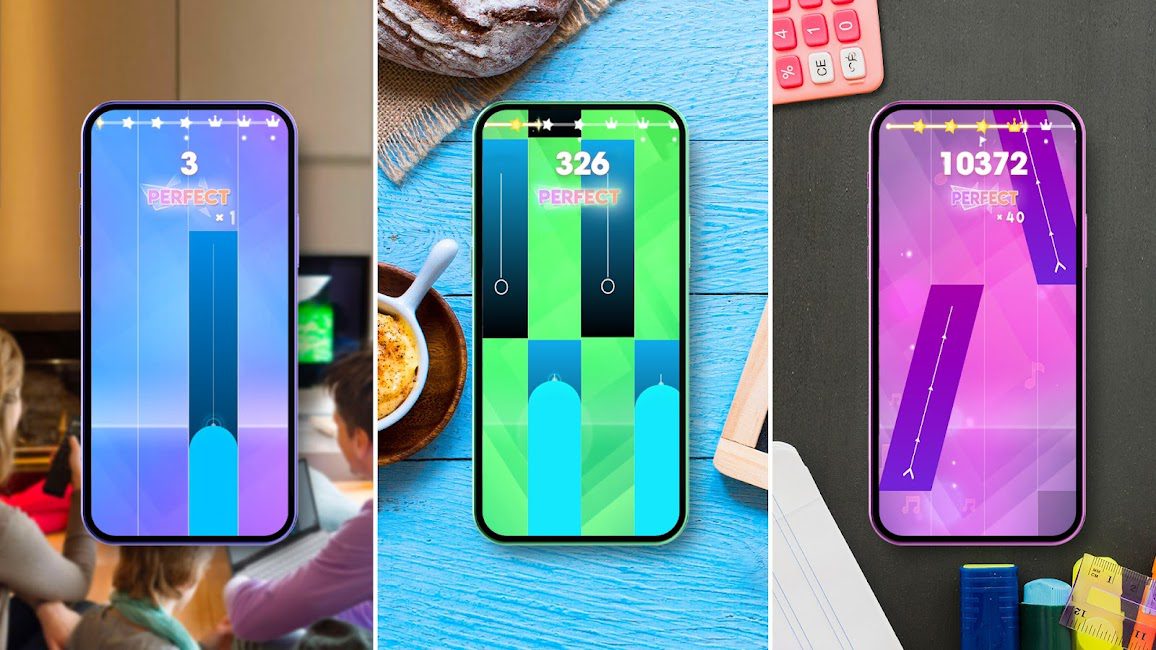 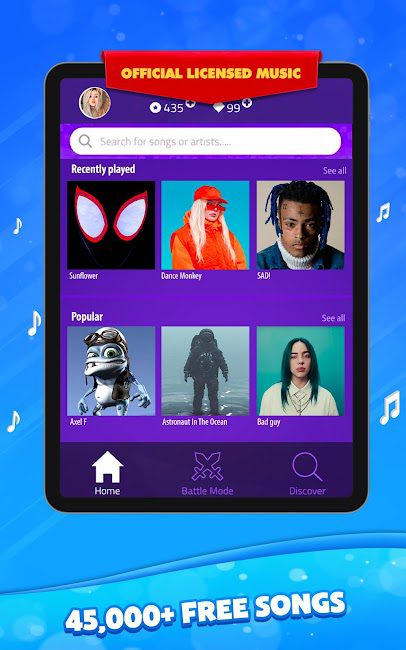 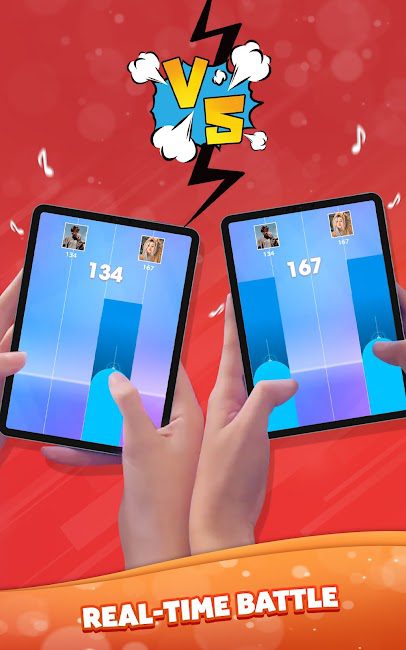