Dancing Line – a new and extremely beautiful dance line game with a special design and unique gameplay in the style of arcade games for Android devices , which has been released for free by Cheetah Games studio in the big Google market and so far more than Downloaded 5 million times by Android users worldwide. In the popular game Piano Tiles 2By placing your fingers on the tiles, you help the notes to be played; Dancing Line is exactly the opposite and it is the notes that help the players! Your most important task is to click on the smartphone to change its direction when the line reaches an obstacle! That is, like the developer, he wanted to measure the speed of reactions, but the important point is that the challenges of Dancing Line are very different from this game! Sometimes buildings come out of the ground and it will be really hard to recognize them, here the developer has helped the audience with the notes that we said, so that usually the rhythm of the music played is in tune with the challenges and when approaching them, a You will hear different notes! If you are looking for a game to fill your free time, Dancing Line is undoubtedly the best choice!

Dancing Line game is now well received in the Play Store and was able to get a score of 4.4 out of 5.0 , it may be interesting to know that you can even close your eyes and go as far as only with hearing power! Dancing Line is not a title as good as Piano Tiles 2 or Rolling Sky , but due to its interesting gameplay mechanics, it will definitely give players a fun experience, apart from the fact that we believe the name of Cheetah Games alone on an app Just do it! You can download the latest and latest version of the game with mod from Usroid high-speed servers for your Android device. 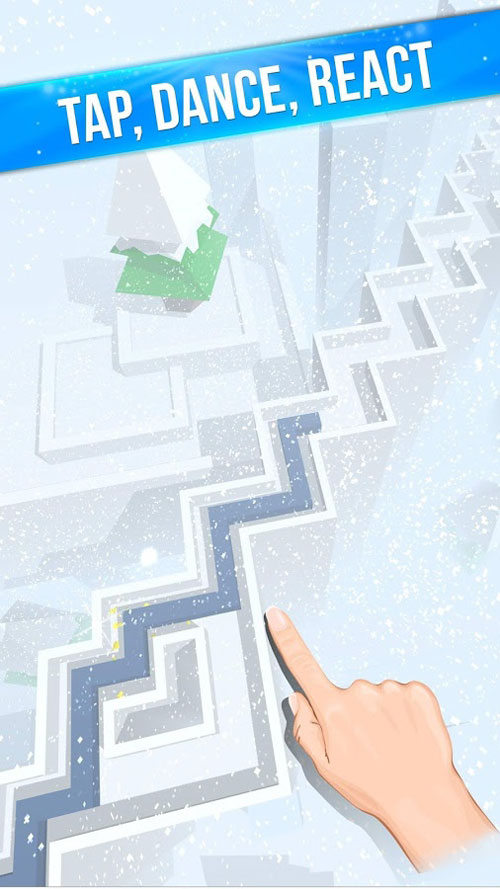 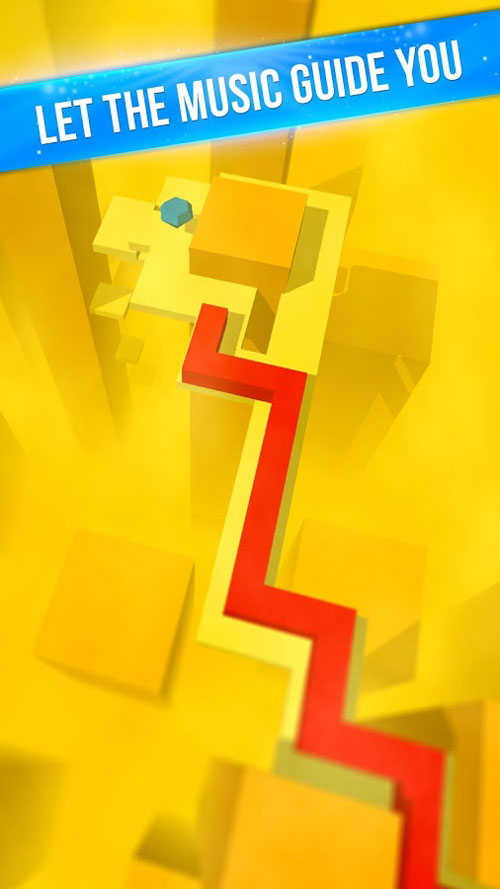 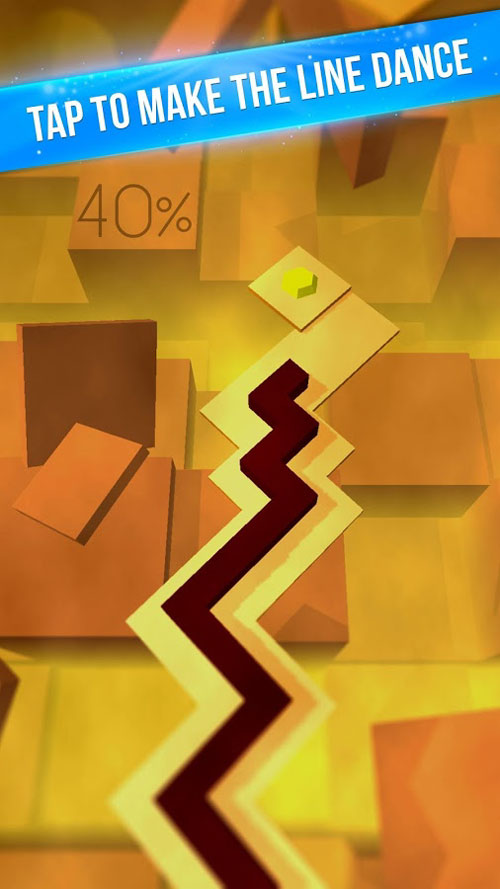 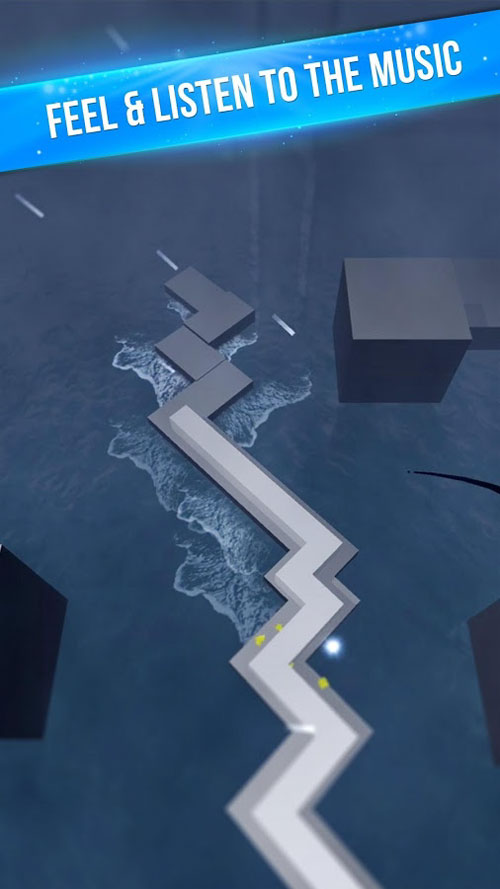