Faily Rider is a new and very beautiful game with addictive gameplay in the style of arcade and motorcycle games from Spunge Games Pty Ltd studio for Android , which you have seen before the release of a game in Usroid , yes Faily Brakes another game from this company was introduced under the title of “machine without brakes” and was met with a great welcome! In Faily Rider, like Faily Brakes, you find yourself in the role of Poor Phil, who, in a dangerous turn, realizes that his engine brake is broken and he is forced to deviate from the road and fall into the valley! From now on, you will be in control of this engine, and you should be able to prevent it from colliding with the various obstacles that stand in the way by driving the motorcycle to the right or left! The more you can keep this unlucky driver alive and the longer you drive, the more points you will earn! Of course, the road ahead is not always against you, and along the way, it will often give you coins that you can collect to release new and more beautiful cars! The cheerful and cartoon graphics of the game have also caused the children to pay high attention to this game and enjoy doing it! If you are looking for a fun game to fill your leisure time, Faily Rider will surely catch your eye!

Faily Rider game currently has a score of 4.1 out of 5.0 in the Play Store and has been well received, and today in Usroid , we will introduce it to you for the first time in USA with the presence of fans of motorcycle and arcade games. Will attract! Features of the game include a variety of obstacles to prevent collisions, removing obstacles with available tools, collecting coins along the way, a variety of clothes and engines to open, the ability to record and share. Records, excellent design and addictive gameplay! You can download this game along with mod from high speed Usroid servers. 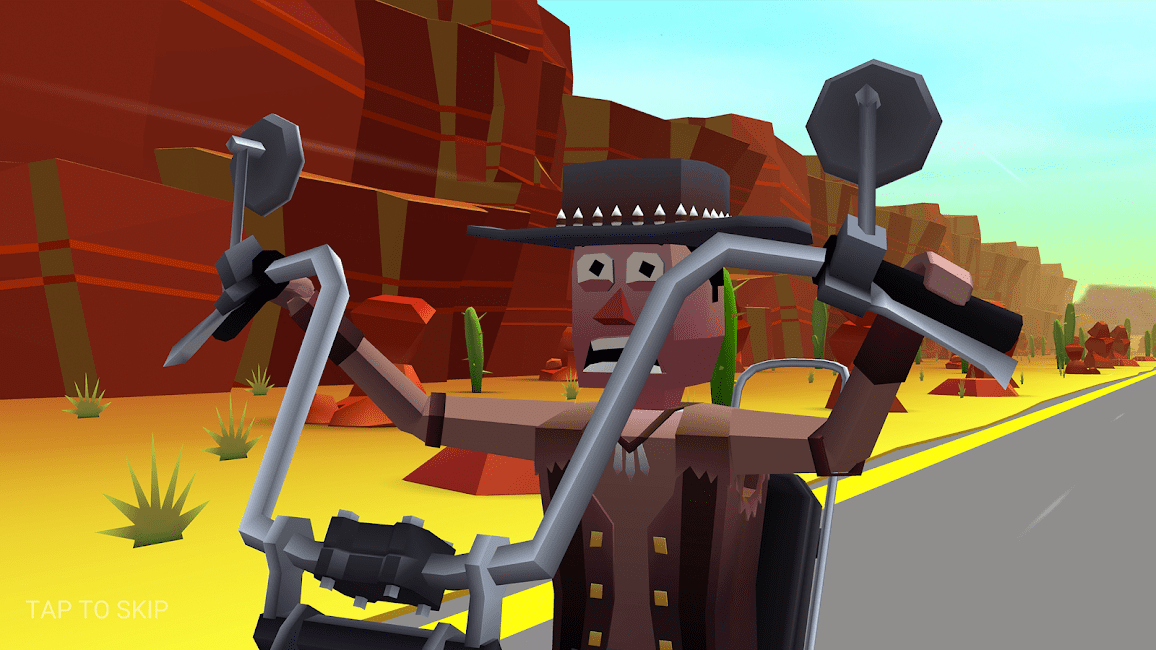 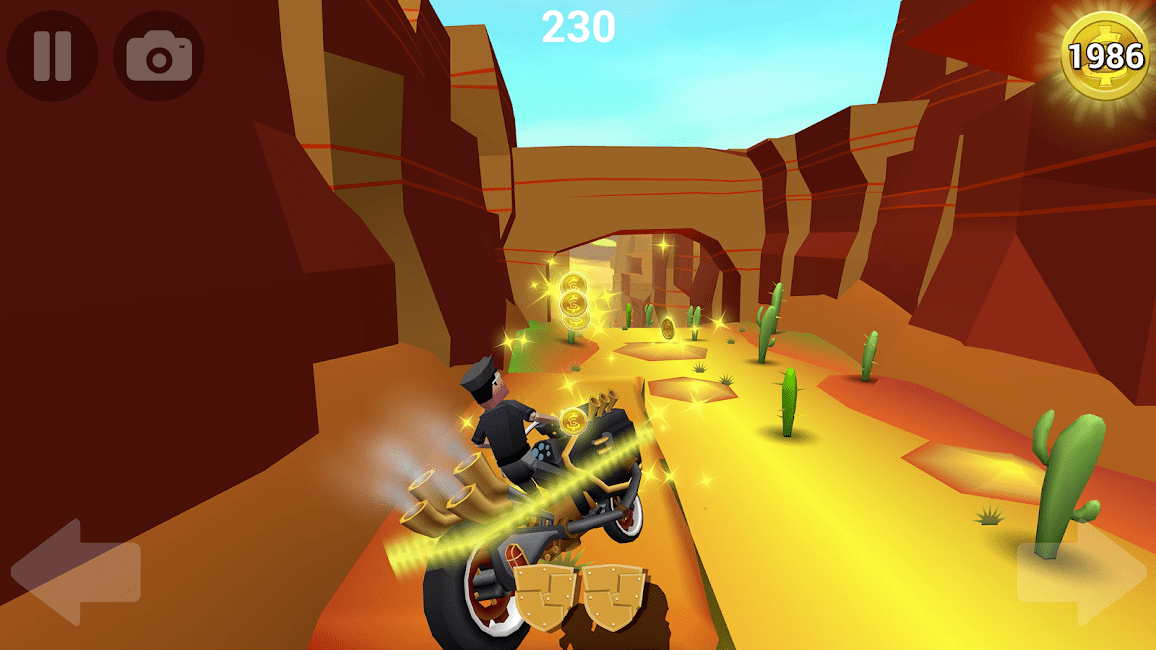 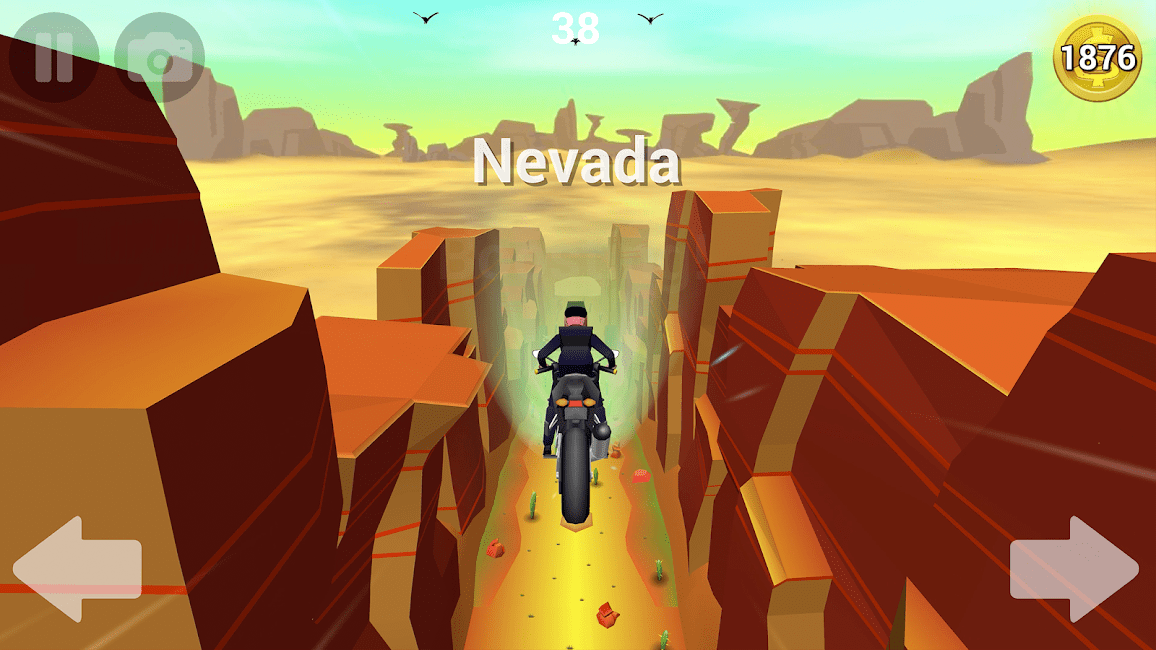 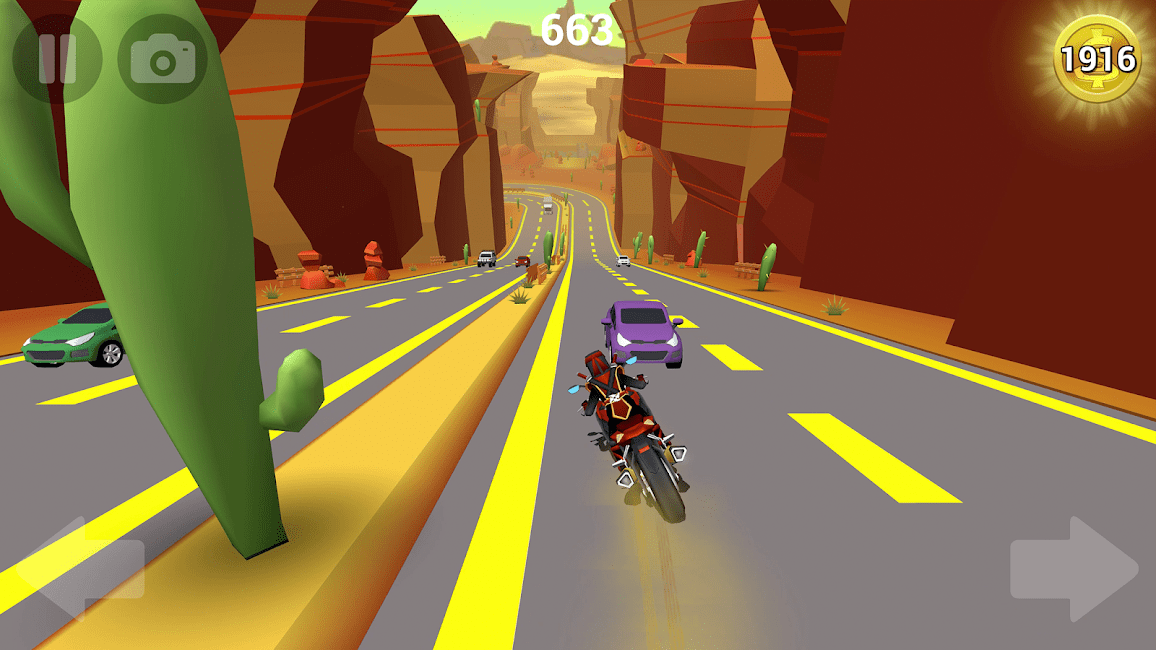 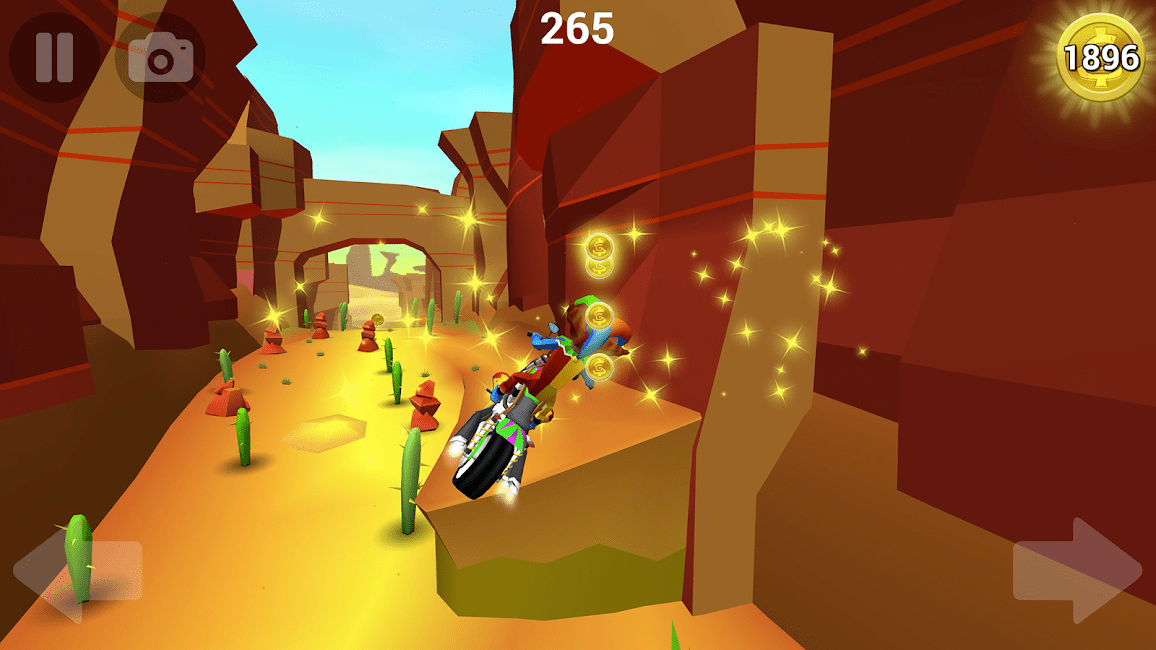 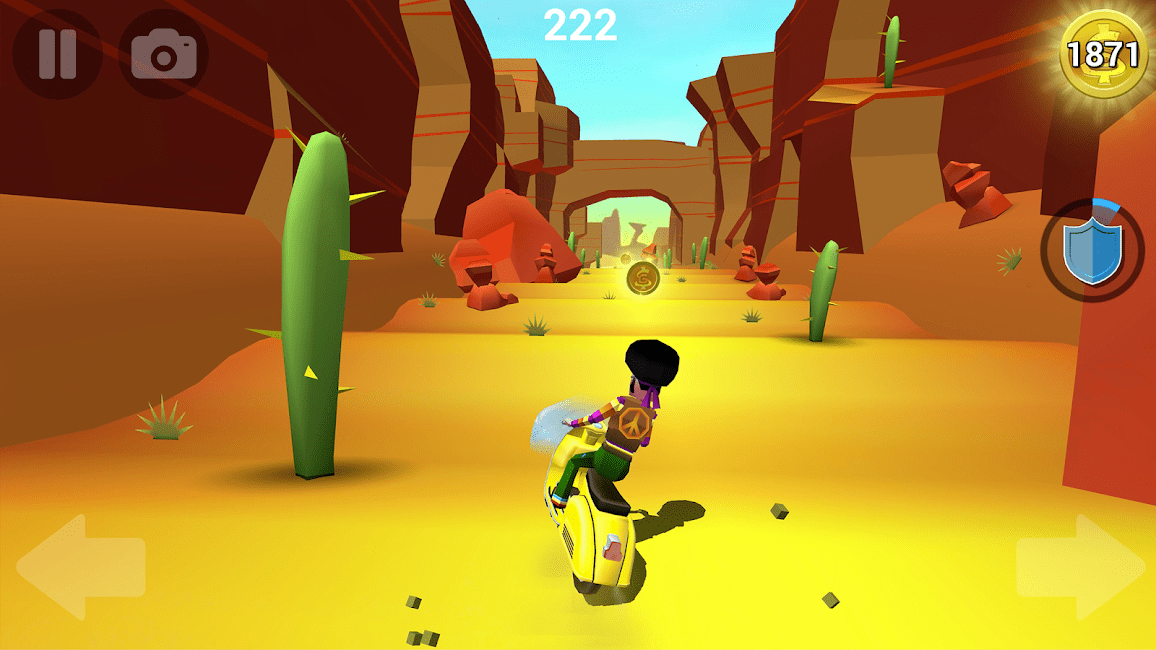 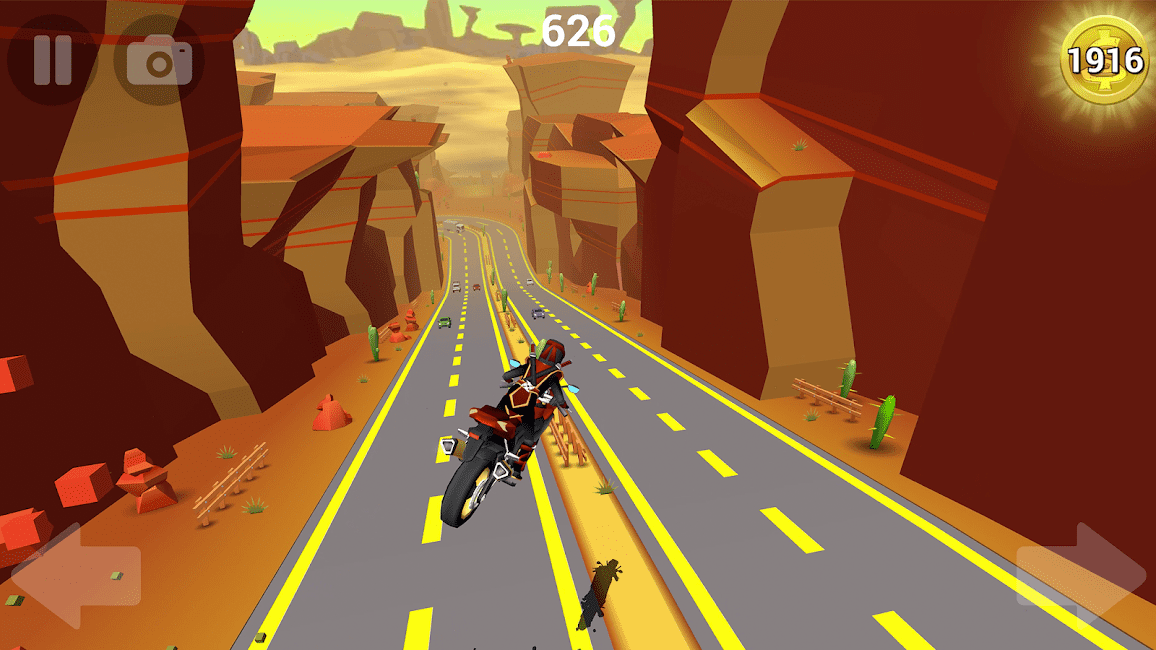 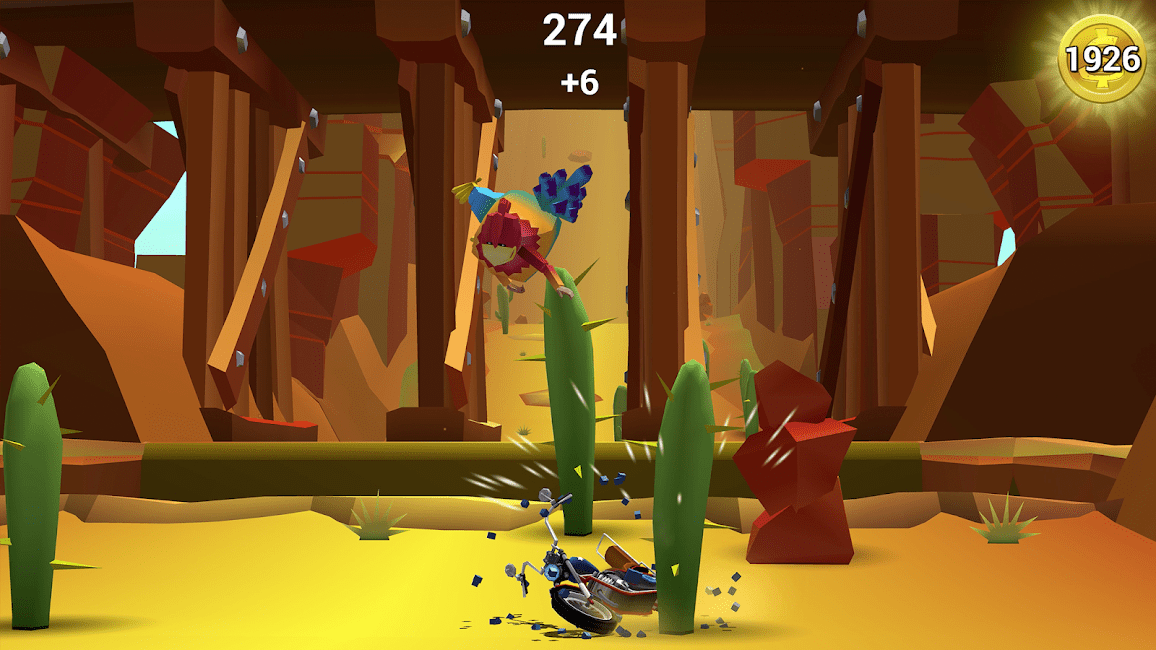