Galaga Wars – Galaga Wars is a popular and exciting game in the style of arcade and aerial action games from BANDAI NAMCO game studio for Android , which is available for free on Google Play and has been downloaded more than 5 million times by Android users around the world. And at your request, dear ones We have decided to introduce the latest version of it at the same time as its release, along with your presence mode, and to delight you once again! By installing Galaga Wars on your Android device; You will experience a new version of the classic Galaga shooting game with an environment full of explosions, smoke and fire, which has been released on the occasion of the 35th anniversary of the game! A galaxy on the verge of extinction, a bunch of space creatures that seem to have no end, and a spaceship that is supposed to stand alone against all of them! Welcome to the Galaga Wars! You already know what to do! Turn on the spaceship engines, activate the laser weapons and get ready to fight the space creatures! A galaxy called Galaga has invaded your galaxy with advanced spaceships and a huge army of space creatures, putting it in danger of complete destruction; You are just a spaceshipYou have very advanced capabilities to resist this huge wave! Your ship is moving from the bottom of the screen to the top, and you are in charge of guiding and controlling it, and in addition to destroying the enemies ahead, you must be safe from their fire!

Galaga Wars game currently has a score of 4.3 out of 5.0 in the Play Store , which we at UsroidWe have provided you with the latest and latest version along with the mode! Features of Galaga Wars 3 game can be played in an environment similar to old games with a sci-fi atmosphere; Encounter with groups of space creatures known by names such as bee, butterfly, scorpion and ؛; Confrontation with Galaga and his spaceship equipped with advanced laser weapons; Ability to select ships other than your own to play the game, spaceships such as Galaga or Givos, Galaxin, Star Blade and…; Ability to upgrade and raise the level of your ship for a more effective presence; Ability to save your own spaceships and use their firepower next to your own spaceship; Consider 4 unique capabilities of laser weapon, explosive shooting, space mines and invisible shield for each spacecraft; Excellent graphics and design due to its small size and generally good construction! Join us for free download! 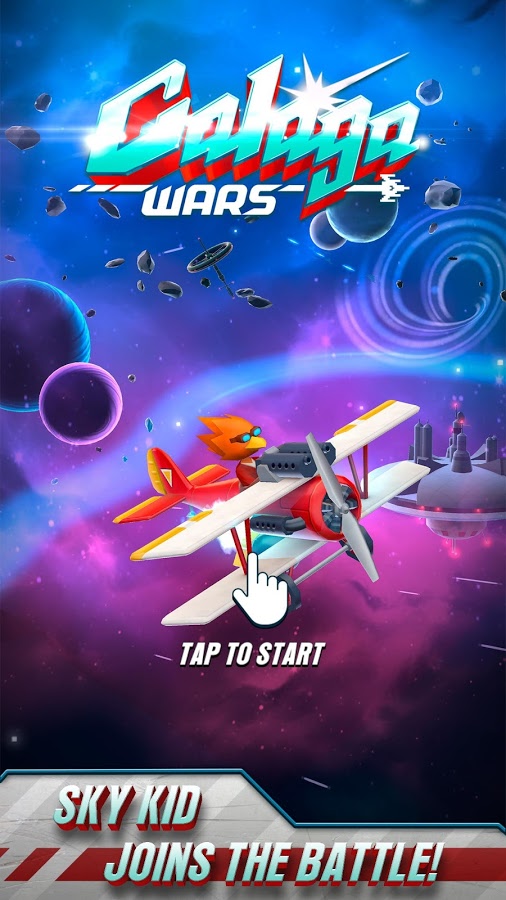 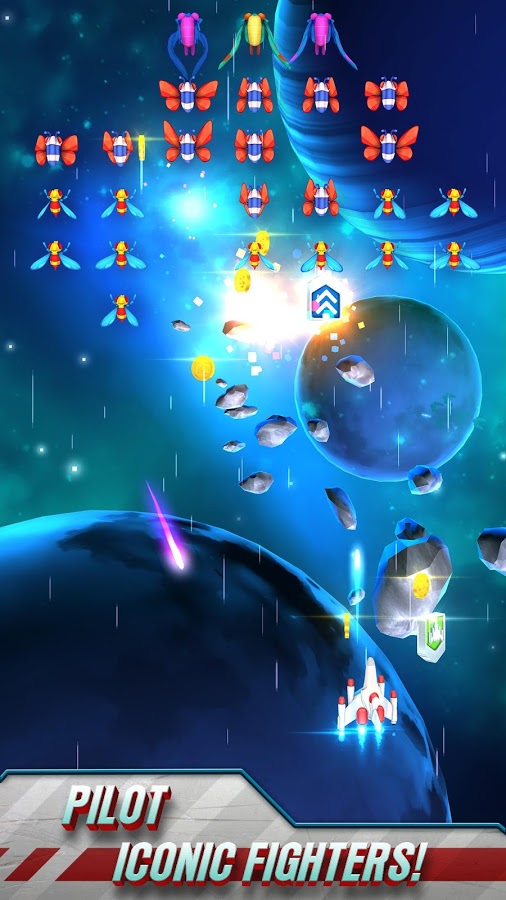 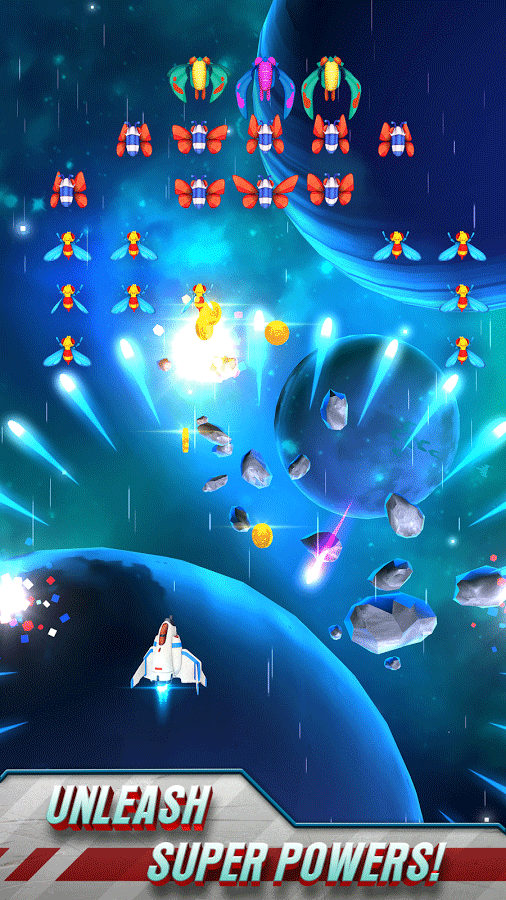 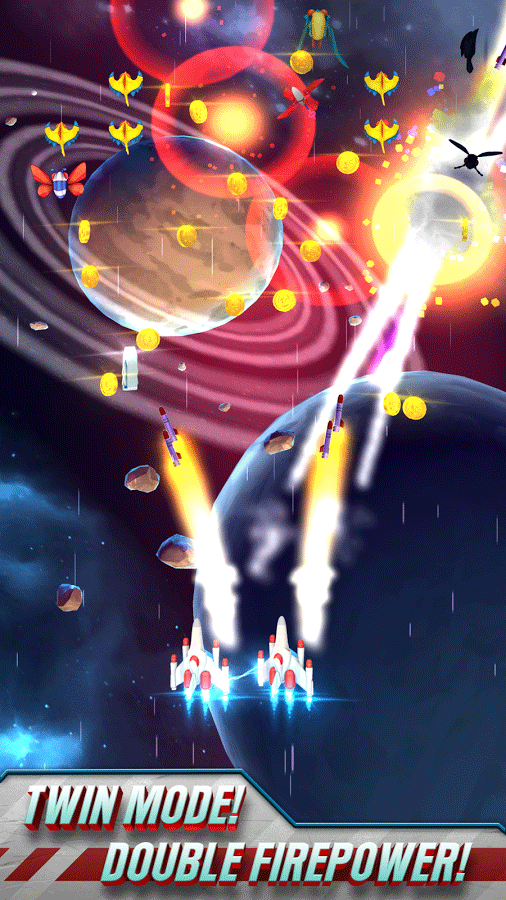 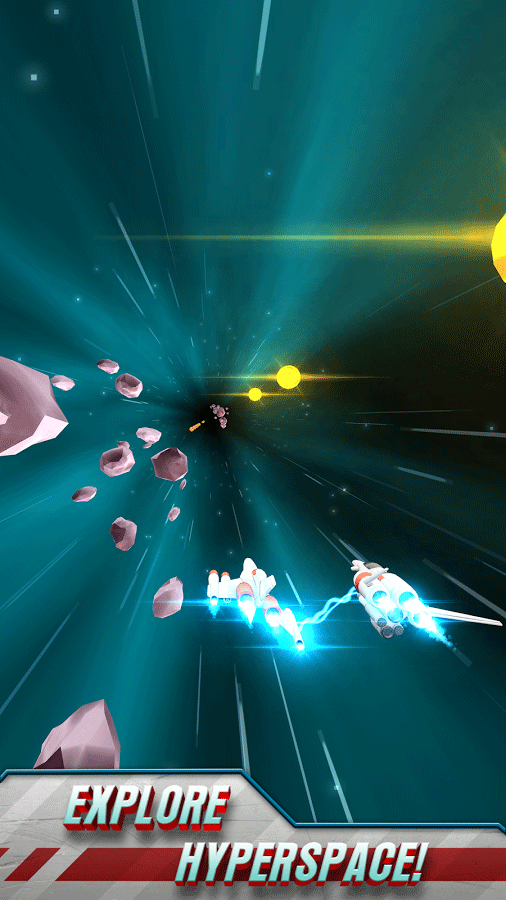 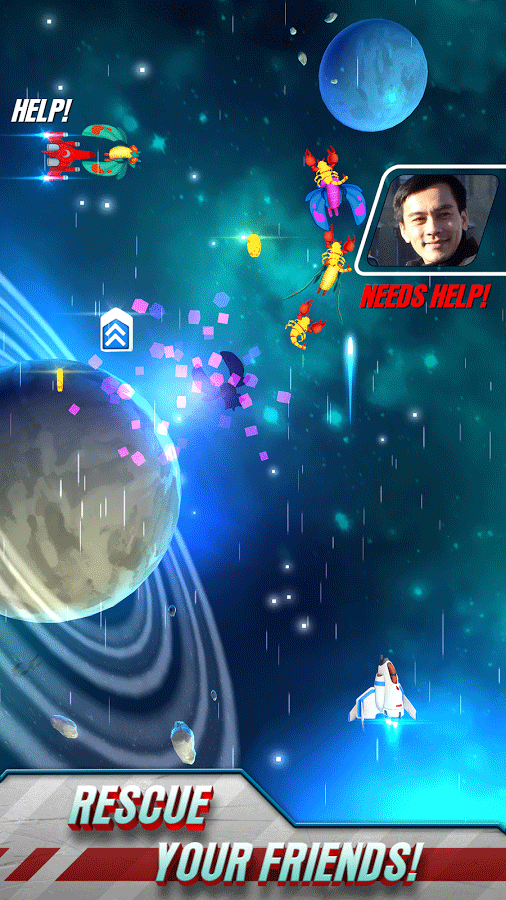 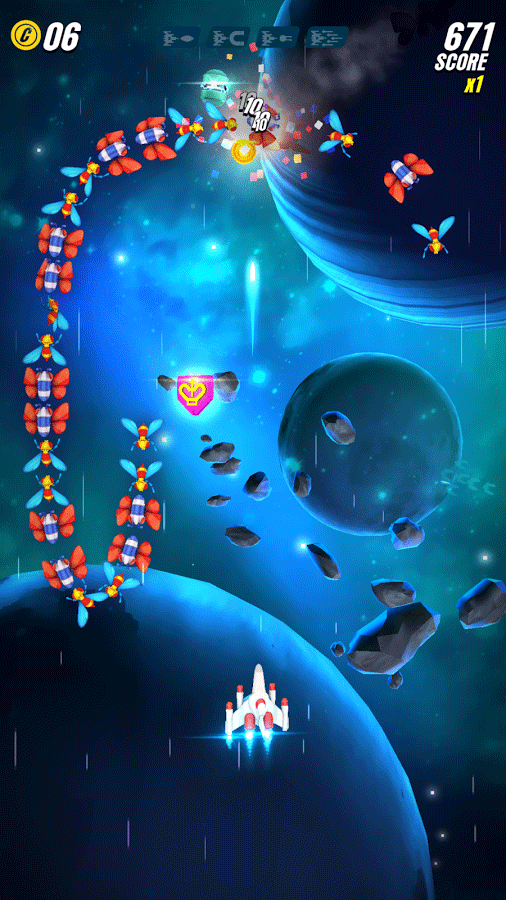