Gladiators: Immortal Glory v1.0.0 – Super Android action and gladiatorial game + trailer with a
score of 4.7 out of 5.0 in the big Google Market – Free
trial offered with no problems

Gladiators: Immortal Glory in Persian “Gladiators: Magical Glory” is a new and wonderful game in the style of action games from Reludo srl studio for Android , which was released for free in the Play Store hours ago, and again, as always, we decided for the first time in Iran Introduce it to you, lovers of gladiatorial games! In this game, you have to build your own gladiator, give him the necessary training, take part in breathtaking battles, and by winning battles, collect money to upgrade your zurkhaneh! There are three different categories of gladiators to choose from, from which you can choose as you wish and enter the battles, although it is also possible to customize the characters in the game. If you are a fan of Android gladiator games, Gladiators: Immortal Glory will undoubtedly attract your attention.

Some features of the action game Gladiators: Immortal Glory Android:

Gladiators: Immortal Glory game was well received and managed to get a good score of 4.7 out of 5.0 , which is not a coincidence. The game has been tested by us on the LG G3 Android device with Android 5 and has been run offline without the need for the Internet, and you can download it with one click from Usroid high-speed servers .

– Download the data file and decompress it. Com.reludo folder . Copy gladiators in the Android / Obb path. 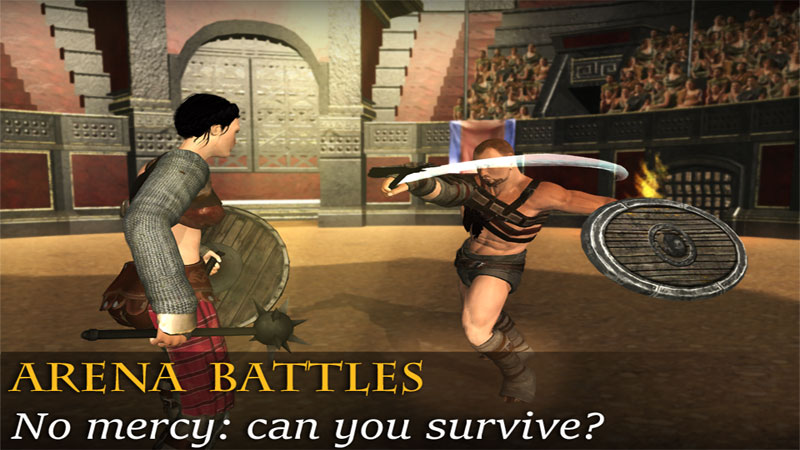 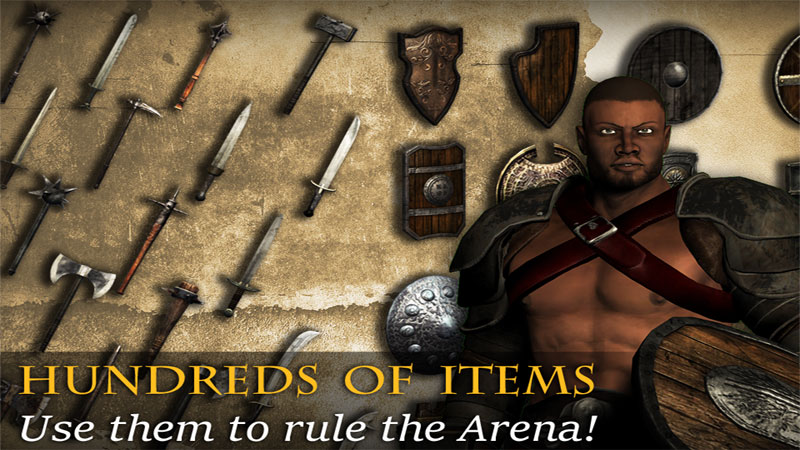 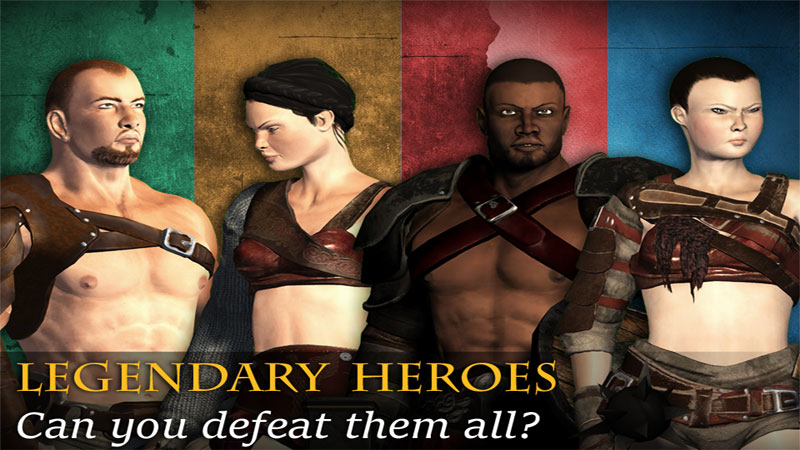 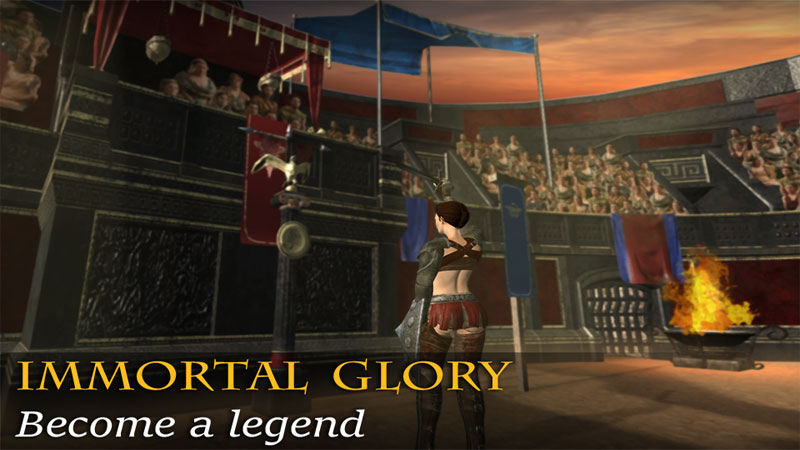