Hero Rescue 2 is the title of a puzzle and brain teaser game released by Super Game Studios for Android devices. Hero Rescue 2 is the second game in the popular Hero Rescue game series. Loyal to the gameplay formula of the first game, Hero Rescue 2 offers engaging and fun gameplay and follows a beautiful storyline. Hero Rescue 2 has practically taken away everything that was good about Hero Rescue and made it better. The structure of this game is step-by-point and puzzle and role-playing elements as well as adventure can be seen in the gameplay. As a hero of the Savior of the Kingdom, you must pursue two main goals in your adventure, the first is to save the princess from the enemies who have taken her captive, and the second is to obtain gold and jewels. The third factor that has been added in this game and was not seen in this style and context in the first game is achievements. These achievements are in the form of keys that exist in some stages and you must be able to achieve them. Once you get 3 of these keys, you can release the boxes that give you more gold and jewelry. The stages of the game are designed as puzzles that must be solved by pulling the pin bar. For example, at each stage the princess and the gold and jewels and enemies, as well as you are in a section separated by a pin bar. Now you have to pull these pins in such a way that the enemies are killed and your way opens to the princess and gold and jewelry.

Hero Rescue 2 puzzles are good and challenging enough, and in addition to these puzzles, there are other puzzles in the game that are binary. For example, you may encounter mummies on your way to rescue the princess. In this case, you have two choices to cross the mummies, only one of which is the right choice. Either you have to wrap a paper towel around yourself and look like mummies and pass by them, or you can use a torch and set the mummies on fire. In order not to spoil this step, we refuse to answer the correct answer and allow you to think about this puzzle and other similar puzzles in the game. It is clear that the creators of these puzzles have designed in order to create more diversity and variety, which Al-Haq and Al-Ansaf have also come out of the water and offer a new challenge. The difficulty of the game is well balanced and not punitive at all. It is worth mentioning that your life expectancy has also increased from 3 hearts to 5 hearts to make your work a little easier. Visually, in this game, we see significant optimizations and improvements compared to the first game, and we can see better animations and effects in the game. Audio, the sounds have not changed much, and like the first game, the sounds and sound effects are in line with the atmosphere of the game, and there is still no text music in the game. All in all, this game has been able to meet the expectations of gamers and, like the first game, bring satisfying gameplay and a unique experience. Hero Rescue 2 is still in Early Access mode, but nevertheless, Usroid team intends to provide this game in two original and modded versions and without any restrictions for you dear ones. Now you can download this game, which has already been tested by our team, through the direct links at the end of the article, completely free of charge, and enjoy running it! 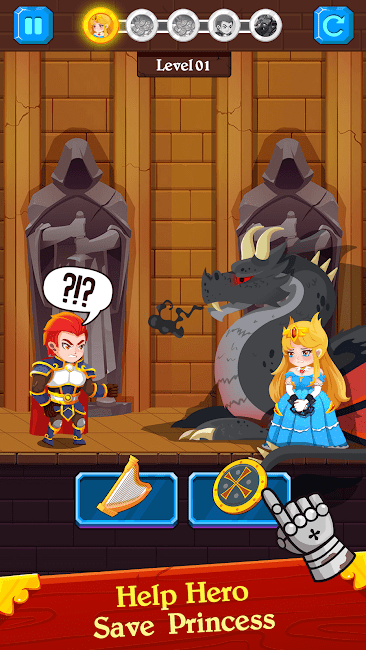 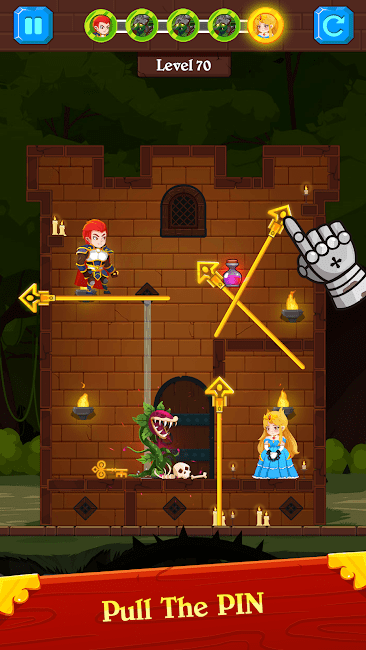 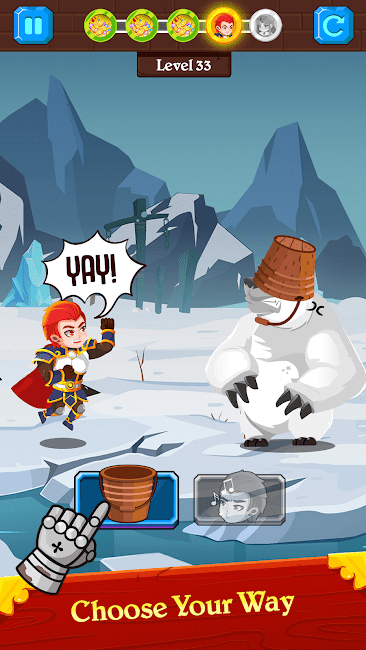 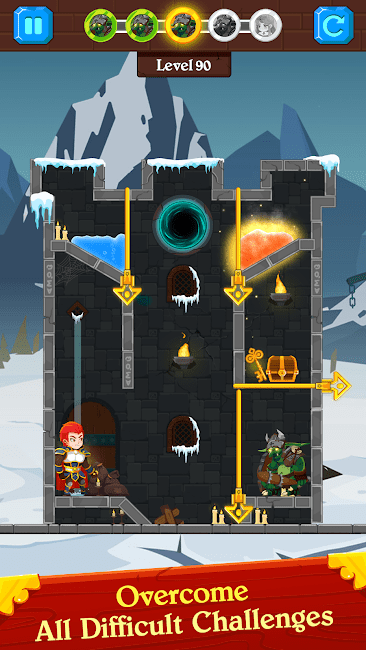 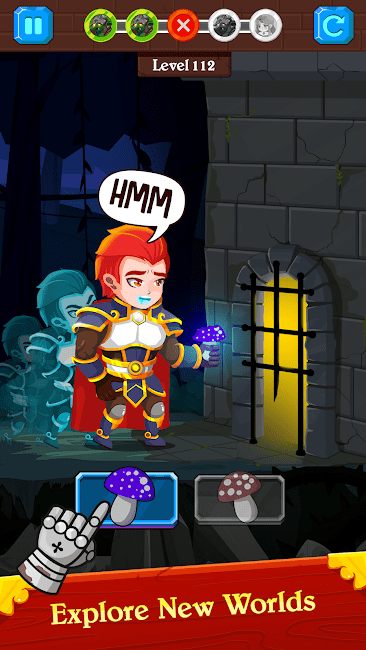