Ice Age: Arctic Blast A very beautiful puzzle game with addictive gameplay in the style of adaptive games from Zynga Studio for Android devicesIt is available for free in the Play Store and has been downloaded more than 5 million times by Android users around the world and is one of the most popular! By installing Ice Age: Arctic Blast game on your Android device, join the famous characters of the Ice Age such as Syed, Manny, Diego, Scrat and step into the world of the Ice Age and solve different puzzles to navigate its different environments! Take the Scratch Meteor to a secret area and get acquainted with the new Ice Age animated characters! Summon your favorite characters from the Ice Age animation and use their special powers to get through the stages of the game and get the highest score, powers such as earthquake and destruction of scraps and Eddie’s opium party! If of game enthusiasts Android puzzle games or Ice Age animation will undoubtedly attract your attention Ice Age: Arctic Blast.

Game  Ice Age: Arctic Blast has a variety of environments including icy valley and the world of dinosaurs that all of the animated Ice Age have been removed, you can play through the different stages of a new lock to the open environments! You can send hearts, auxiliary items and gifts to your friends in this game or compete with them and see who gets the most points and goes further in the game map! Now in Usroid, we have put the newest and latest regular version and game mode separately for download. In the live and Booster mode versions, you are unlimited, but in the regular version, your effort is more! Not to mention that the game currently has a score of 4.5 out of 5.0 in the Play Store ! 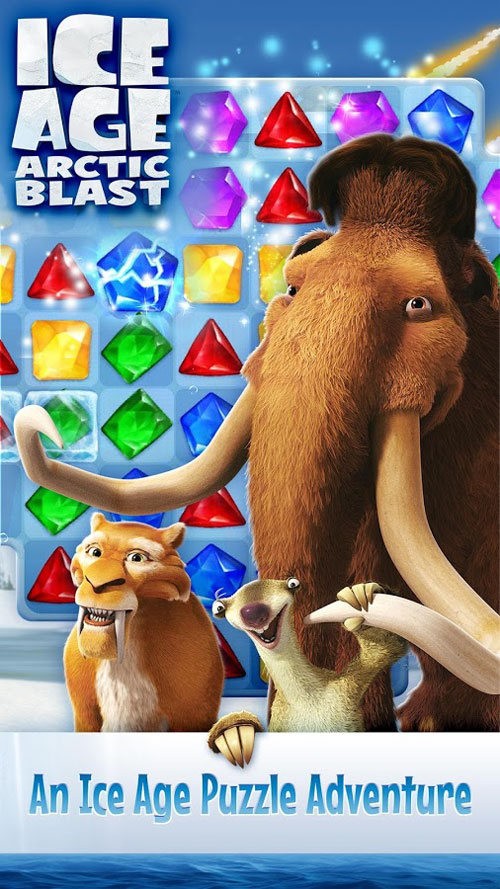 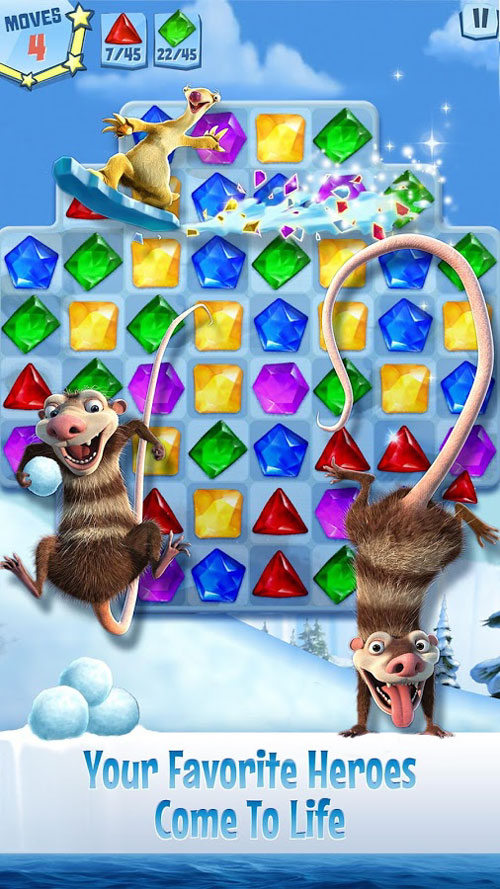 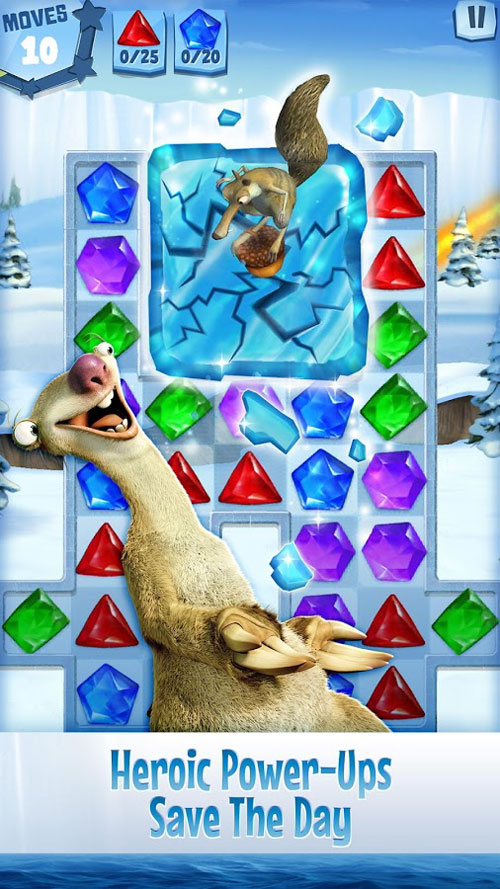 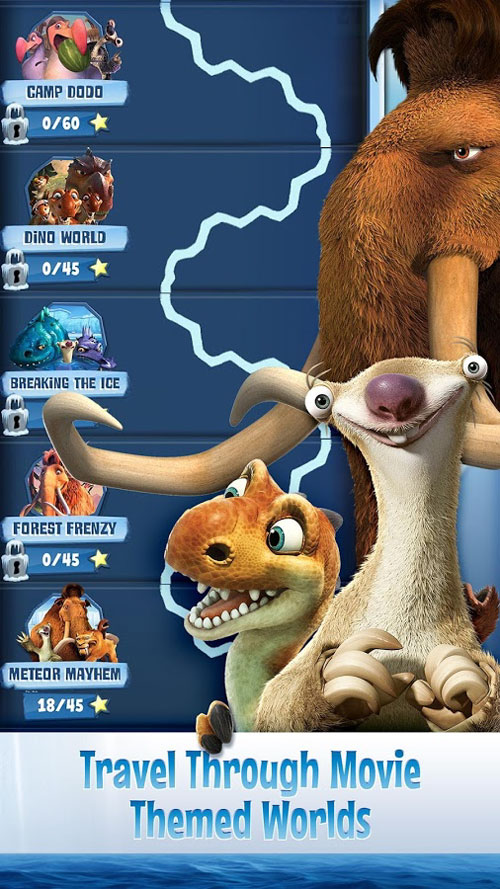 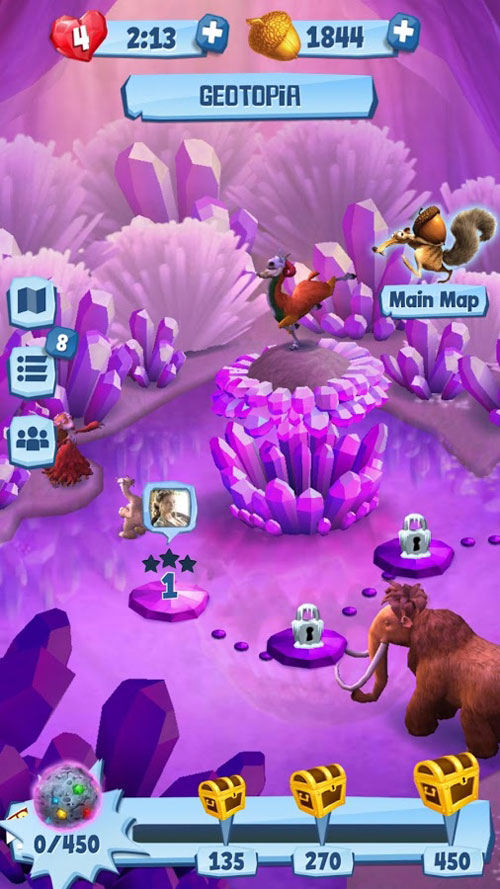