Marvel Puzzle Quest in USA (Marvel puzzle) is a new and very beautiful game in the style of intellectual games and puzzle products of D3Publisher game company for Android operating system , which is available to the public for free! In this game, you will be able to build a great team of the greatest heroes and wonderful traitors from Marvel and solve the various puzzles that are given to you one after another. There are 3 modes for playing and advancing stages. One of them is ISO-8 mode, in which the champion community does its best to find a way to improve the situation and put an end to it! In the game Marvel Puzzle Quest: Dark Reign As a player, you can build your favorite heroes, make them stronger and fight the enemies and use their power; Each of these heroes has their own abilities and you will need them in different stages, so make every effort to solve the puzzles one after the other and open new heroes.

Some features of the Marvel Puzzle Quest Android game: 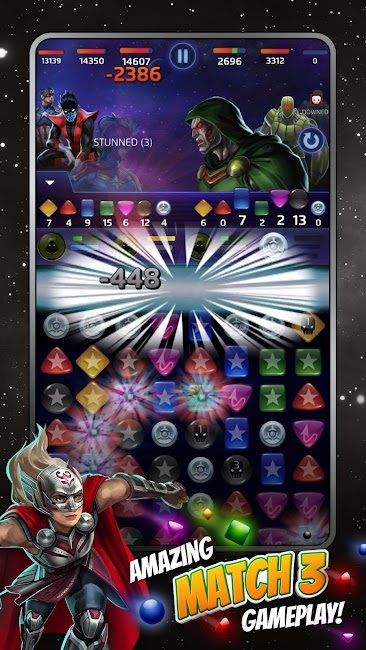 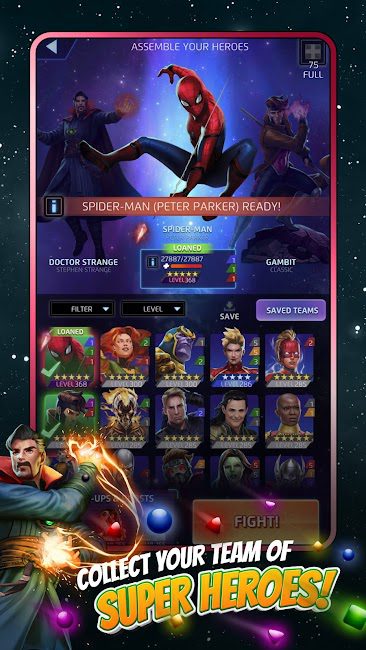 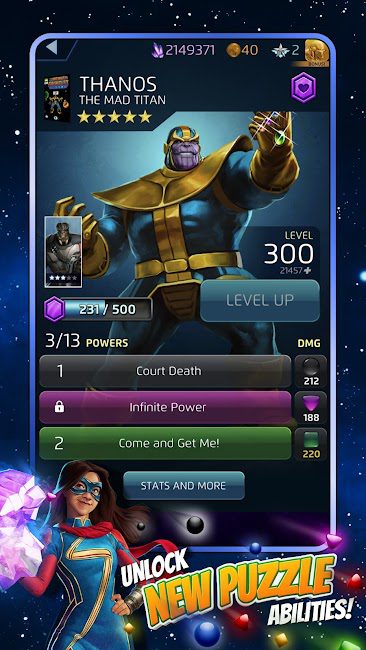 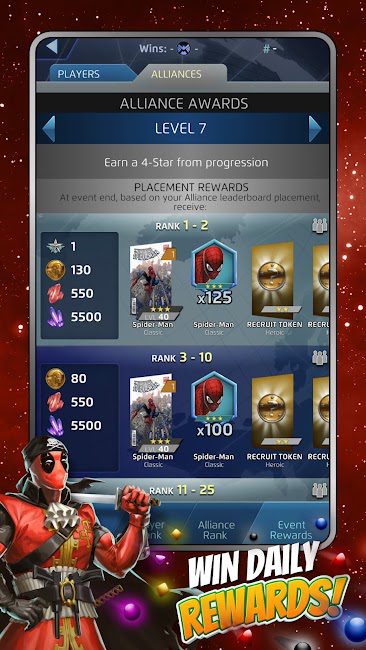 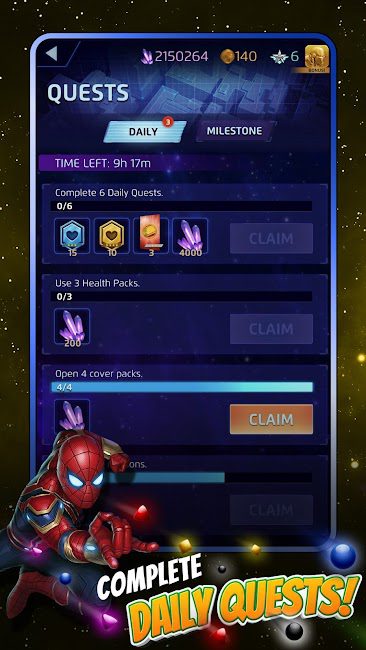 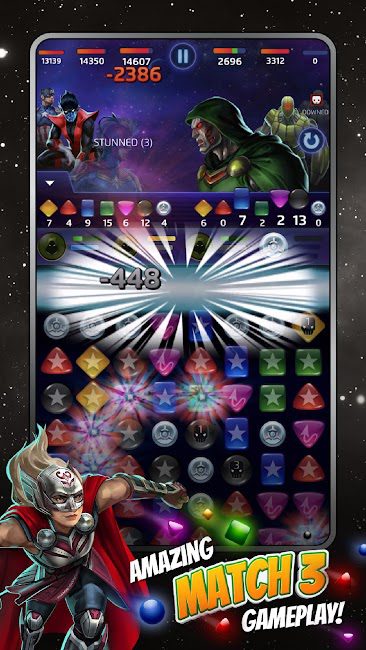 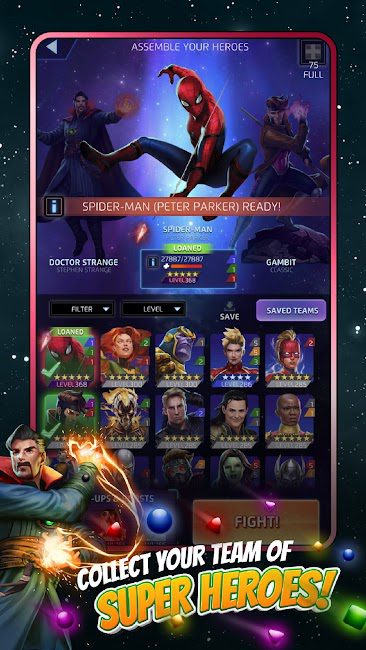 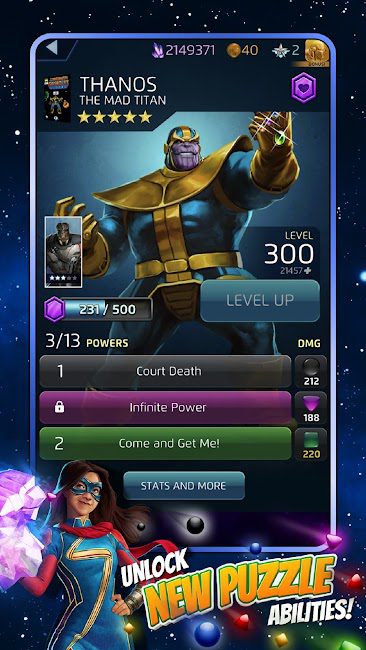