MoliPlayer-video & music media is one of the best and most popular player applications for the Android operating system , which you can enjoy watching videos on your tablet or smartphone! This player supports all video formats, allowing you to easily play all video and audio formats and experience the best player with low battery consumption, classic and very stylish environment and great features. Bring it to your Android mobile. Up to this moment, more than 20 of the player different to introduce you’d undoubtedly to date at least one of them have chosen and the player is also due to rich the site archives the data that has Having good features and capabilities will also be worth a try!

Not to mention that MoliPlayer-video & music media player, unlike Android audio and video players, has been released for free and has been downloaded hundreds of thousands of times from the Play Store.

Some features and features of MoliPlayer-video & music media Android:

* Supports movie subtitle formats including srt, ssa, ass and so on

* Live streaming of videos and movies from smart TVs, Apple and even XBox 360 via AirPlay

* Having different settings to adjust the brightness, GESTURE control and so on

* Resume videos and music from where it was last read

* Having a very simple and classic user interface + user friendliness

Powerful MoliPlayer-video & music media player currently has a score of 4.3 out of 5.0 in the Android Market , which we put for you today in Usroid and we hope you like it? 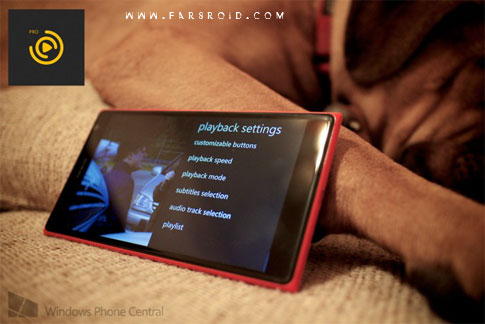 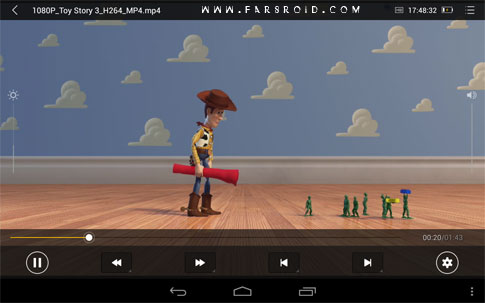 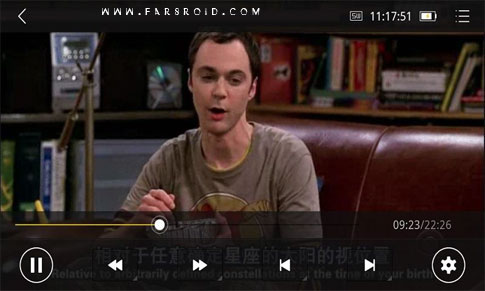 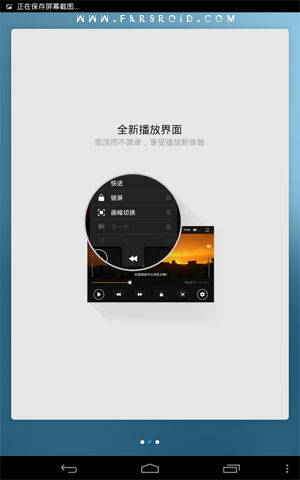 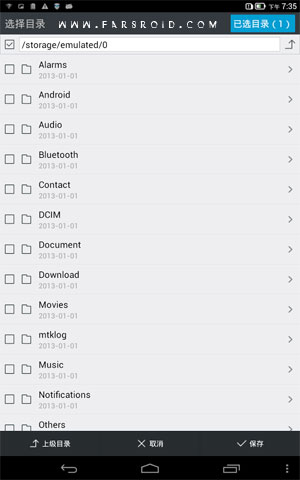 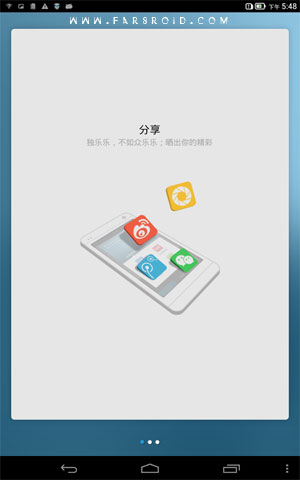