My Xbox Live Friends v4.03 – Android application to track the status of friends in Xbox,
the purchased version and the full program for $ 0.99 for the first time in Iran

There are various game consoles on the market, and after the PlayStation, the Xbox is undoubtedly one of the most popular. Due to the increasing development of game consoles, these smart devices, like other devices, benefit from the possibility of playing online and online, which makes games much more exciting. With this in mind, we intend to increase your interaction with your friends on Xbox! My Xbox Live FriendsTitle is a special application for tracking the status of your friends on Xbox (online or offline + tracking things) for Android, which was developed by Solar Wooden Robot and published in the big Google Play Market. The smart system in this program helps you to easily follow your friends and find out what each of them is doing in their game console. See your friends online and be sure that you will be able to have an online experience without any shortcomings. In addition, if you are a sensitive parent, all you have to do is install this startup and make the most of its widgets to be informed of the games played by your children at any time.

Some features and capabilities of My Xbox Live Friends Android app:

My Xbox Live Friends app with its special capabilities for fans of Xbox game consoles has been able to get a score of 4.3 out of 5.0 with thousands of sales by Google Play users, which you can now buy the latest version of it Download from the popular Usroid site; In our version, all features are available for free and you can use them without time limit. 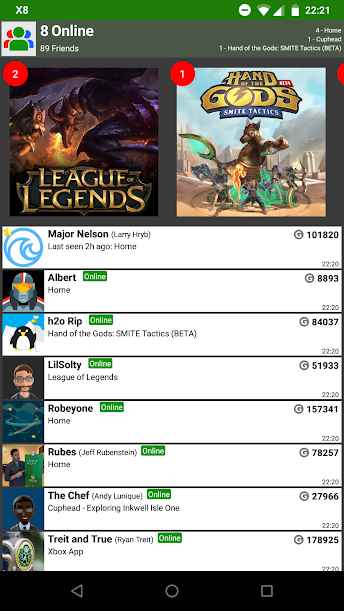 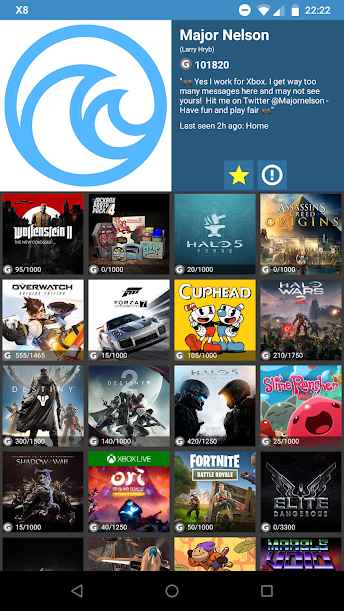 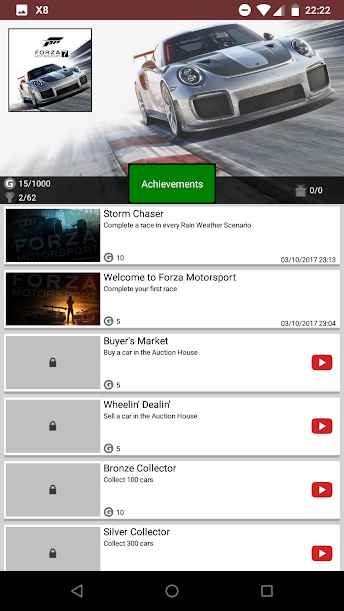 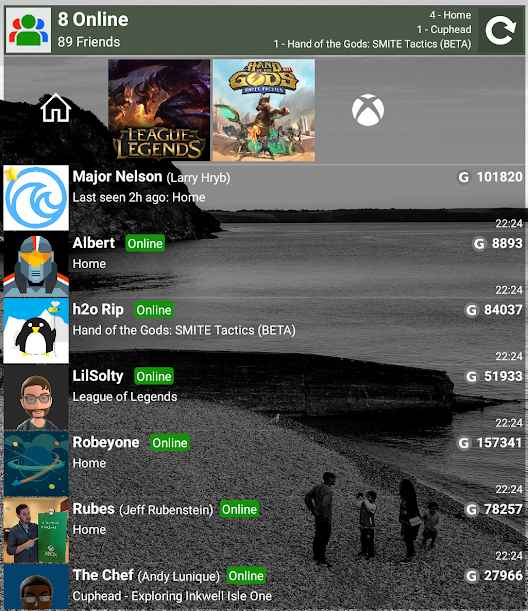