NoReload Heroes – Inexhaustible Heroes is the title of an action game by Teatime Holdings for $ 1.99 Released for Android devices. NoReload Heroes is the first game from Teatime Holdings game studio, which is taken from the original version of this game on the switch. Although this game is not the official Android version of the game presented in the switch, at the same time it has many similarities with the mentioned game and offers fun gameplay. This game is one of those games that if you are a fan of action and adventure genre, you will fall in love with it! So if you want to experience a full-fledged action game and a breathtaking adventure, we suggest you do not miss NoReload Heroes! The story of the game is about 4 scientists who built a promise robot to help bring peace back to the world, because they thought this is what society needs now: a promise robot. Of course, The Day The Earth Stood Still has yet to teach us anything about the promised robots and what might happen. However, these scientists built a damn robot and designed it so that if the keyboard buttons were hit incorrectly, the promised robot would change from a good robot to a bad one. Now, with an unexpected event, the good robot has turned into a bad robot, and the other small robots on all levels of the underground laboratory have turned into bad robots, and everything is in disarray. Now, as one of the heroic scientists, you have to try to get out of the lab and take care of Gort, your giant robot, so that nothing worse happens. Fortunately, like all labs, security comes first, and there are a number of powerful weapons in the lab that you can use to deal with potential dangers. 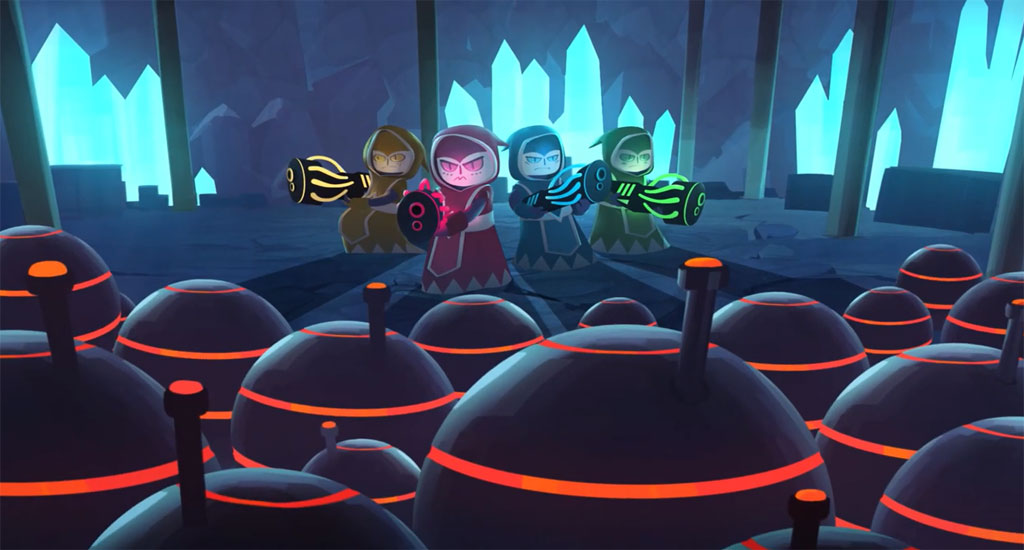 Many games can not fit the level of difficulty of the gameplay. Fortunately in the game NoReload HeroesThe number of enemies and the amount of power and strength of the hero you are in control of is acceptable and normal. This is very important because in most cases the creators increase the number of enemies in order to be able to add more content to the game, but at the same time do not increase the power of the heroes, which causes the heroes to be constantly killed in the game and the nerves of gamers. To be messed up. Hence, although the gameplay uses a system that does not allow you to return to the game if killed, your hero has a longer lifespan than his enemies, and the range of your weapons is unlimited. The stages of the game are designed randomly, and it is practically useless to maintain the routes and the location of the enemies. There are no special unlocks or upgrades in the game, and anything you can get through drops or loot in the game will stay with you when you are killed. For example, during the game you can restore some of your lost health or access other weapons that are different in terms of shooting patterns and in some cases more powerful. Overall, the gameplay is very simple and within the first 5 seconds of the game you can learn all the functions of the game and figure out what to do. The controls are very simple and it should not be difficult for you to get started with a few virtual buttons. The game’s graphics are very fantastic and the effects and animations are very modern and eye-catching, and in addition, the various game world environments and characters are well designed and have a unique and unique artistic design. The gameplay is very fast and not boring at all and brings an addictive experience. The soundtracks are fantastic and convey electro rock soundtracks and sound effects of an action and adventure atmosphere. The game’s storyline has a lot of twists and turns, and the variety of random stages of the game constantly offers you new surprises in every corner. TeamUsroid intends to provide the final and purchased version of NoReload Heroes game to you dear ones in a tested and completely free form. At the end of this article, you can download the original version of this game along with the data file from our servers and enjoy its execution!

* Release the first version of the game for Android!

– Download the data file and decompress it. Copy the com.stupid.heroes folder to the Android / obb path of the device’s internal storage. 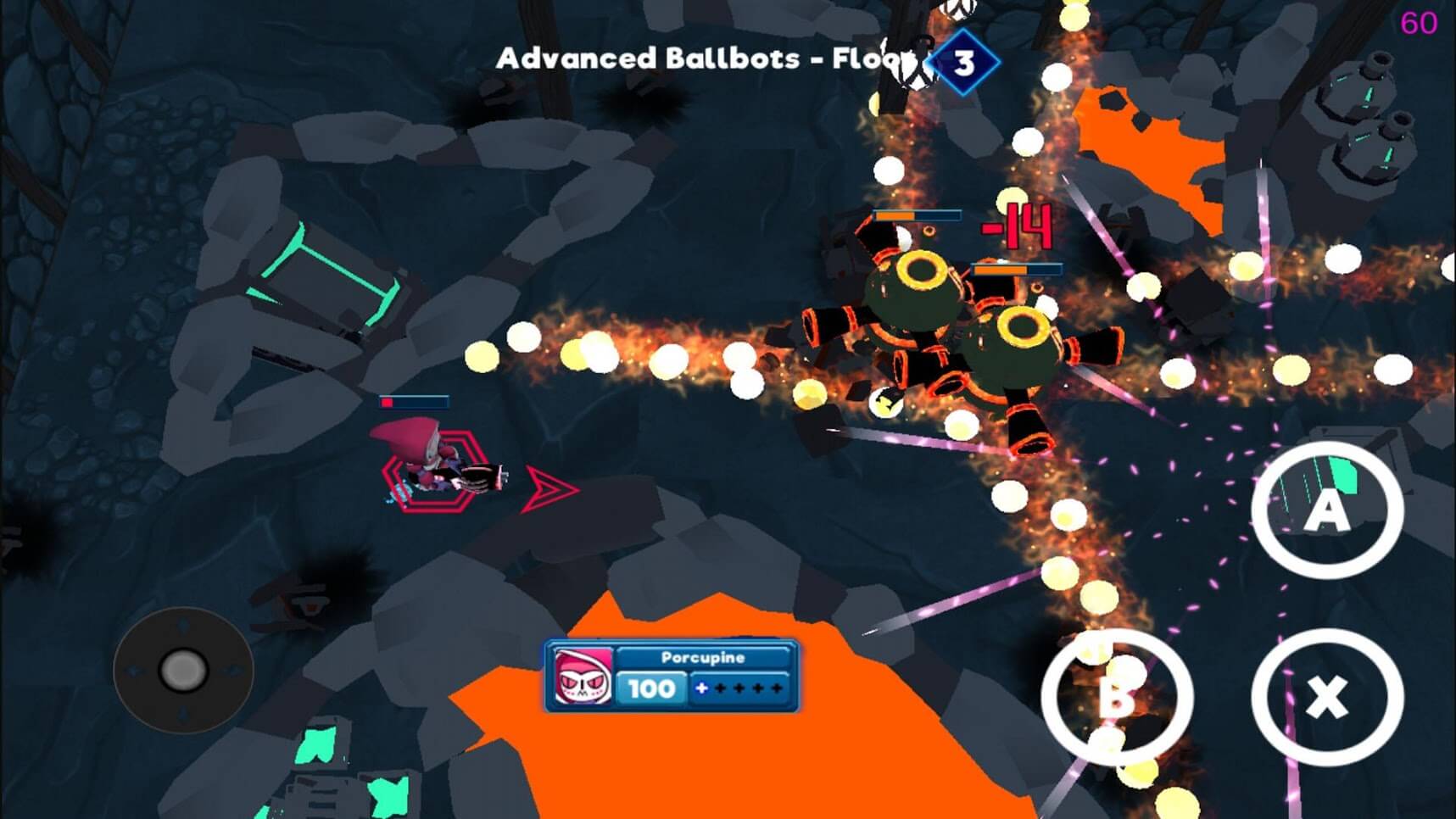 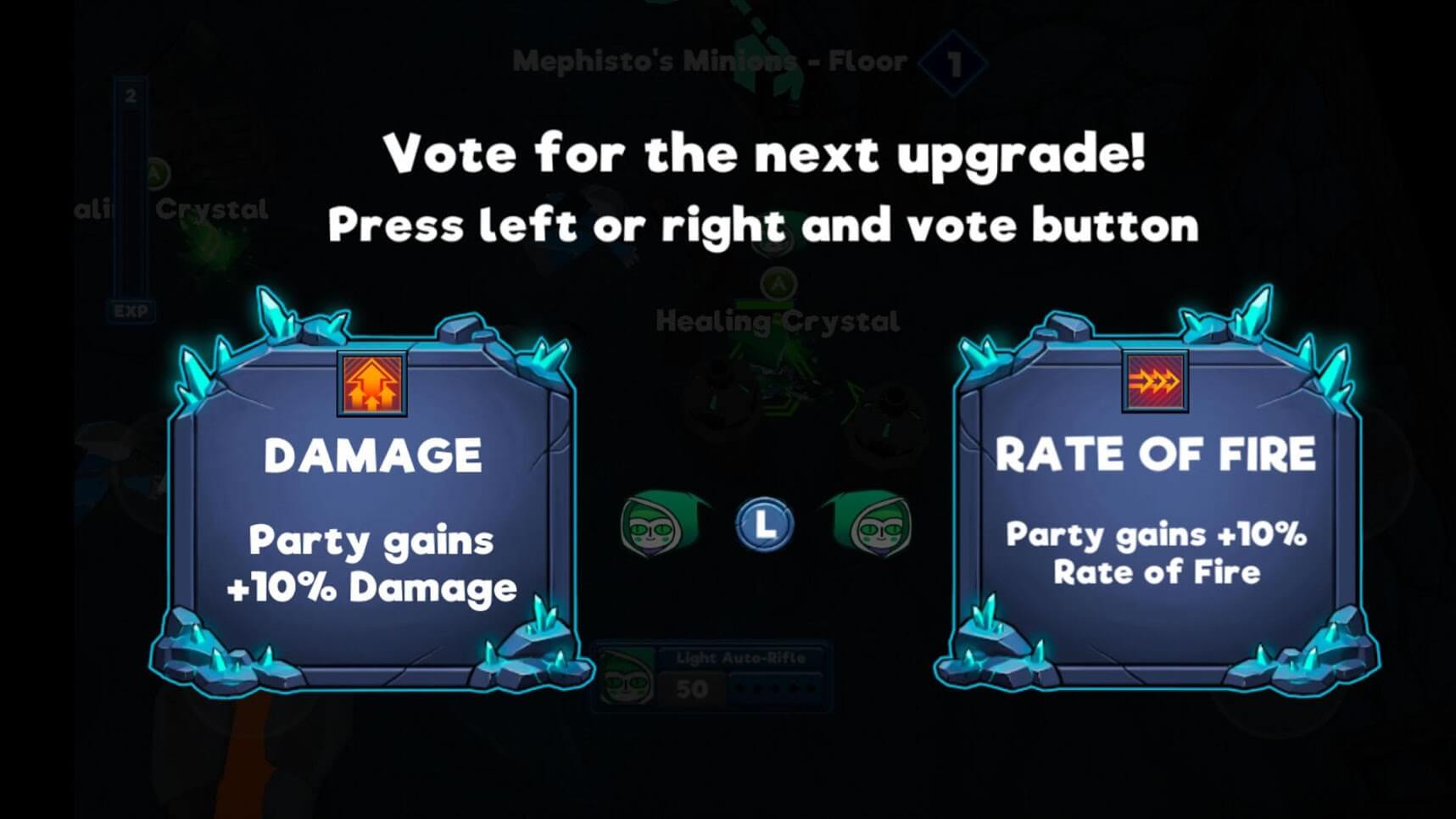 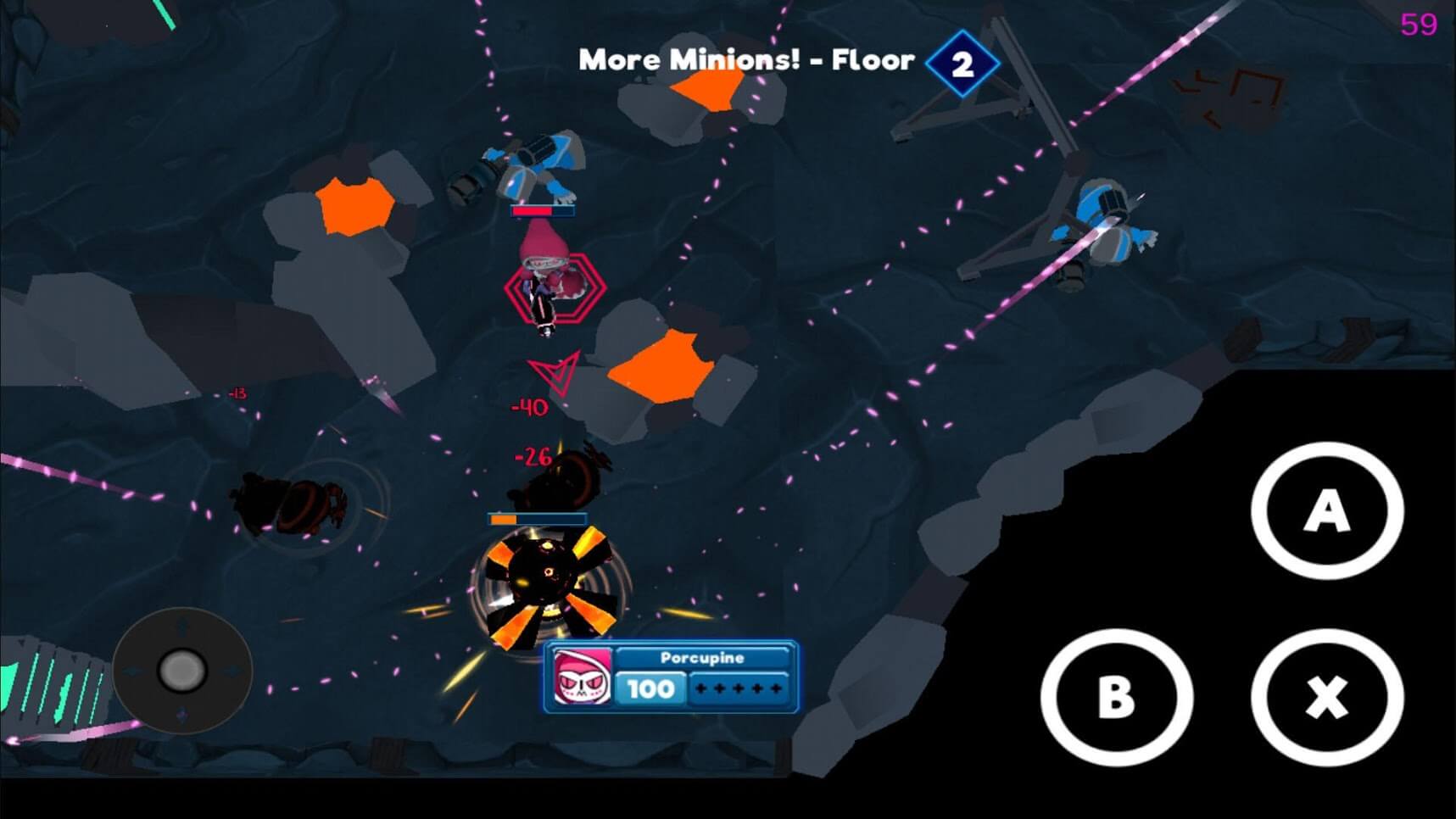 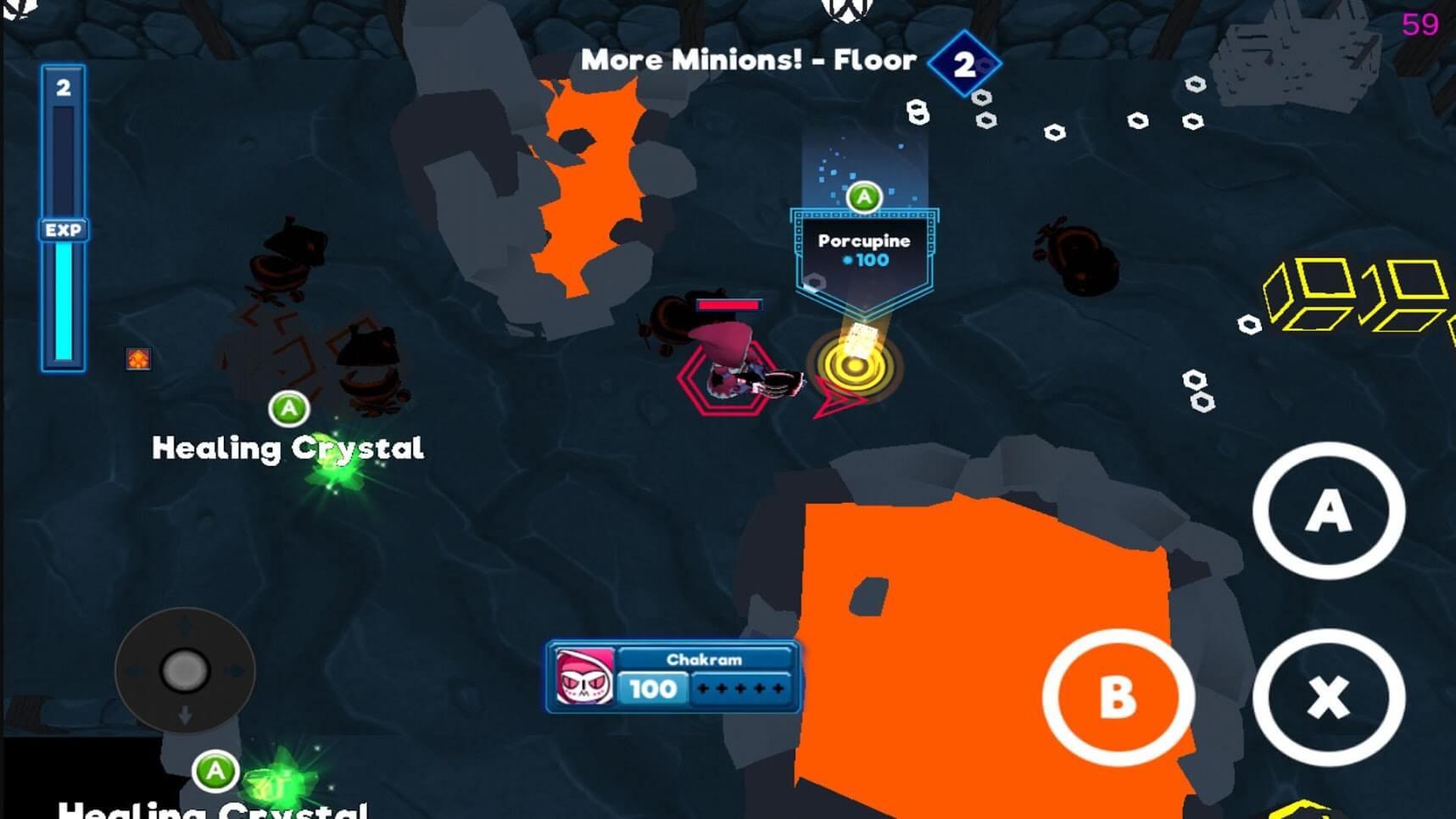