Payback 2 is a new and fun game with HD graphics in the style of action and arcade games from Apex Designs Entertainment game studio for Android, which was released for free on Google Play and received thousands of times by Android users around the world. and it has been mentioned as one of the most beautiful arcade games! In this game, you will go through challenging missions in different street locations with different types of vehicles, including cars, trucks, helicopters, etc., and you will have hours of fun. Your vehicles are equipped with all kinds of powerful weapons with which you have to shoot the enemies and destroy them. The game is played offline without the need for internet, but if you want to compete online with thousands of users around the world and double the excitement, you only need to activate your internet and participate in various online challenges. . The game includes several different modes and it is possible to choose each of the modes. If you are a fan of arcade games, don’t miss Payback 2, which has the same atmosphere as the Chinese version of GTA.

Payback 2 game currently has a score of 4.3 out of 5.0 in the Play Store , and we in Usroid provide you with the latest and most recently released version in a fully tested form. If you wish, you can receive it; In the mod version, your money is unlimited, but in the regular version, you have to collect money with your own efforts. 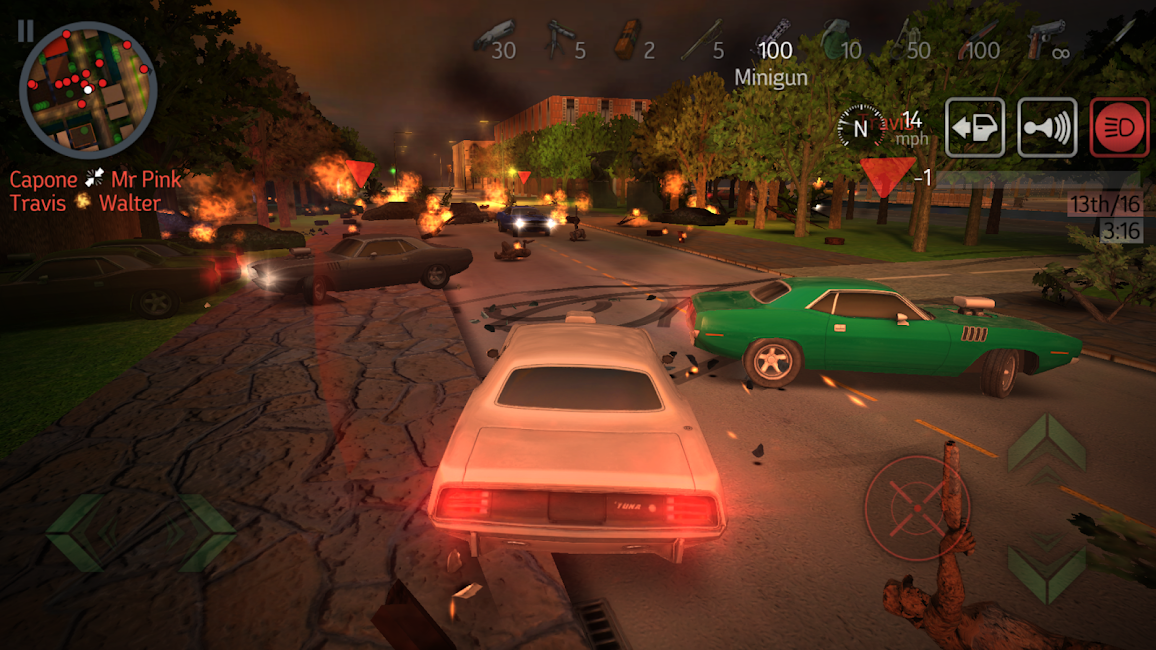 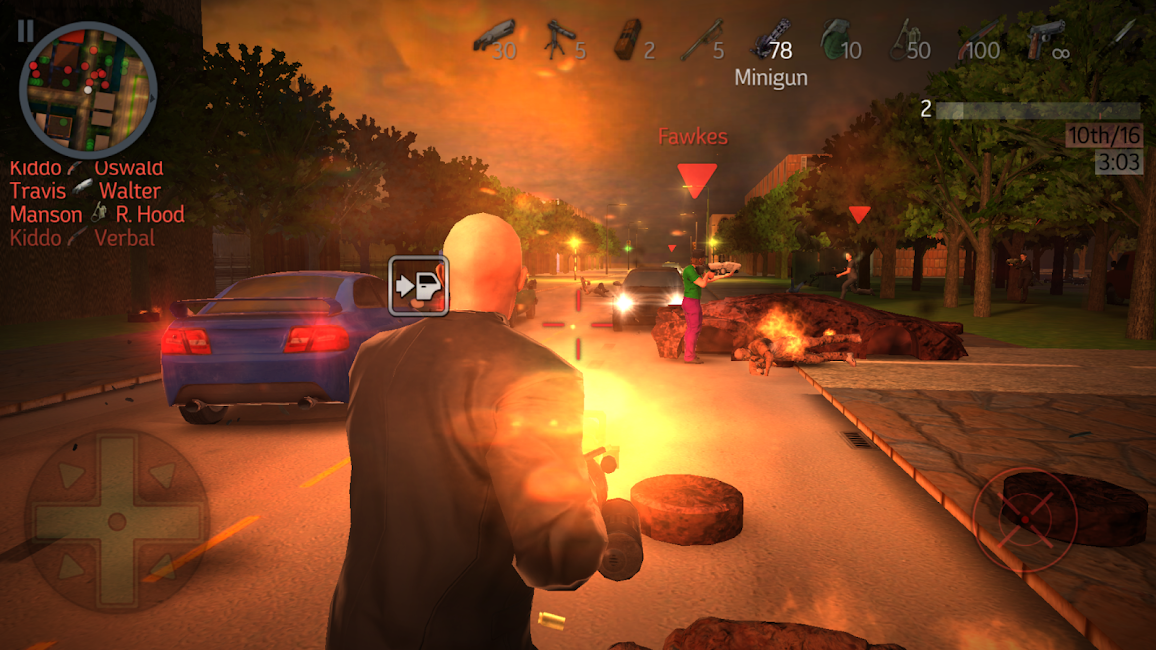 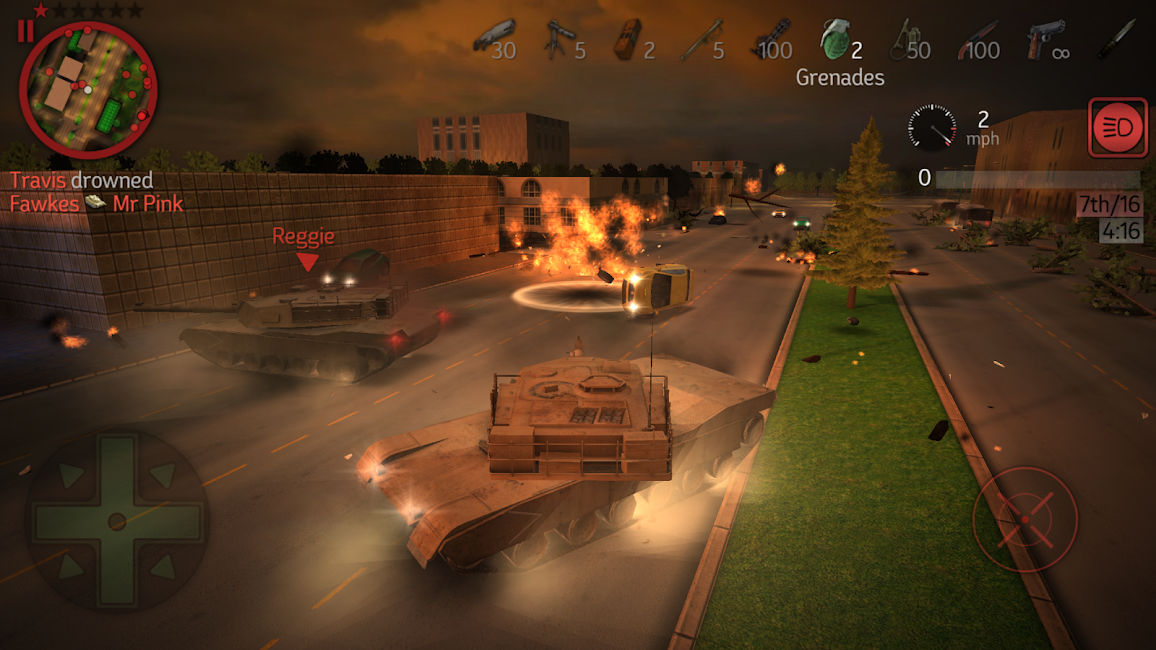 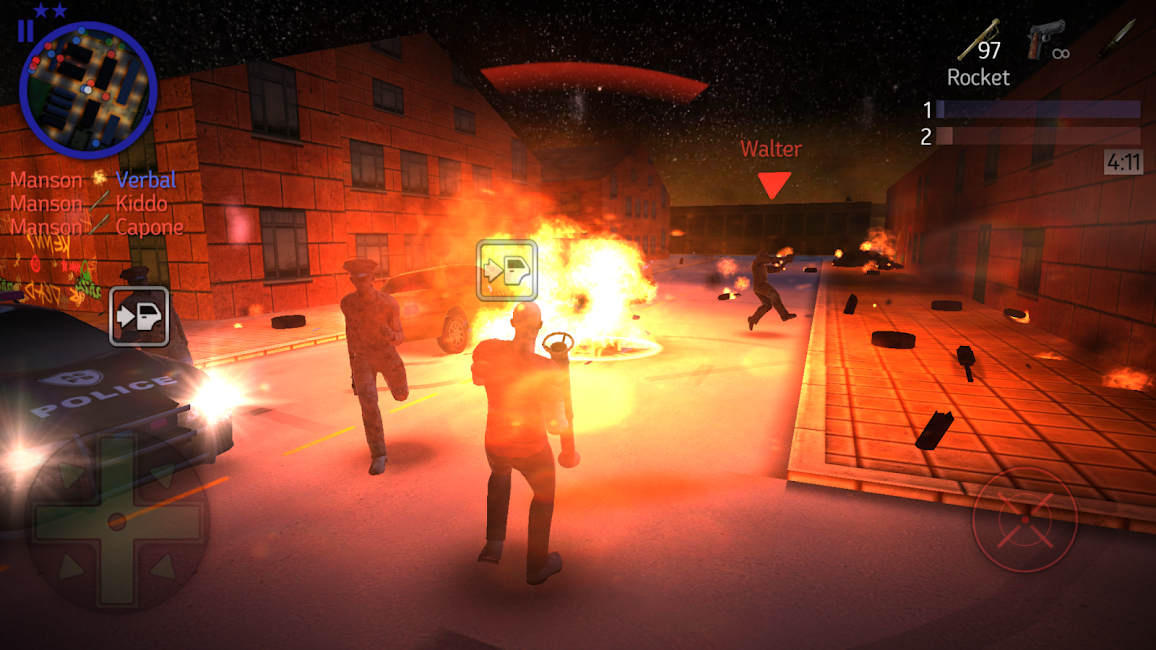