In the 21st century, countries are closer together than ever before, and geographical borders are much blurred than ever. The reason is the emergence of communication tools and the global market. In today’s world you can do business with someone on the other side of the globe. In business, the most important thing is money and currency. Therefore, in today’s interconnected world, currencies play a decisive role and are a factor for greater financial and trade cohesion between countries. The currencies of different countries are usually valid in all countries and can be exchanged with the currencies of other countries. Of course, some currencies, such as the dollar and the euro, are base currencies that are highly valued in all parts of the world and are often used in financial and commercial transactions. In addition to the official currencies of countries, in recent years, new currencies have emerged that do not have government support. These currencies are known as cryptocurrencies or cryptocurrencies, and some of them, such as Bitcoin and Atrium, have a very high reputation and value. Those who trade with foreign countries for the purpose of exchanging currency are in dire need of currency information such as prices, fluctuations, etc., and must first have access to such information in order to make decisions faster than others. Today we are at your service with a program that provides the user with complete and accurate information about currencies and their prices.SD Currency Converter is an application for viewing the prices of different currencies and converting them to each other with support for digital currencies, specific to the Android operating system, developed by the software group SDev Team and published for free on Google Play. The program supports more than 450 valid and well-known currencies and currency codes and can also calculate the commission. For easy access to the price of currencies, you can add important and desired currencies to the main page of the program so that they can be converted much more easily and be informed of their latest prices. In addition to currencies, the program also supports the prices of important metals.

Some features and capabilities of SD Currency Converter Android application :

SD Currency Converter application gets its information from many reliable sources such as the European Central Bank, National Bank of Ukraine, Crypto Lion, etc., and its information is completely reliable and can be cited. With the satisfaction of Android users, this program has been able to receive an excellent score of 4.8 out of 5.0 from Google Play users. Now you can download the ad-free version of this program with all the features and capabilities from Usroid for free.

* Keyboard enhancement
* The decimal point has been moved to the bottom of the keyboard.
* Added built-in calculator
* Fixed bugs and improved app performance 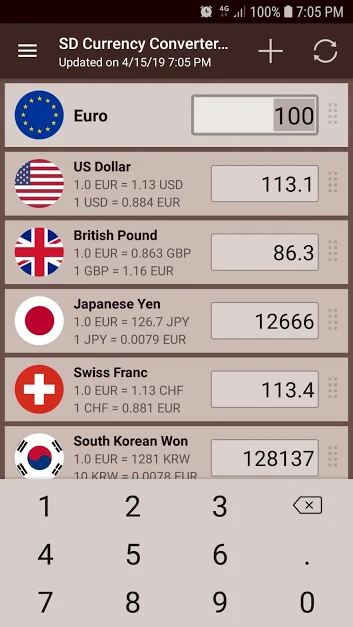 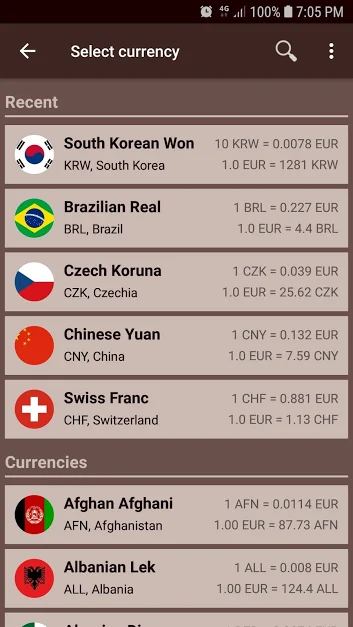 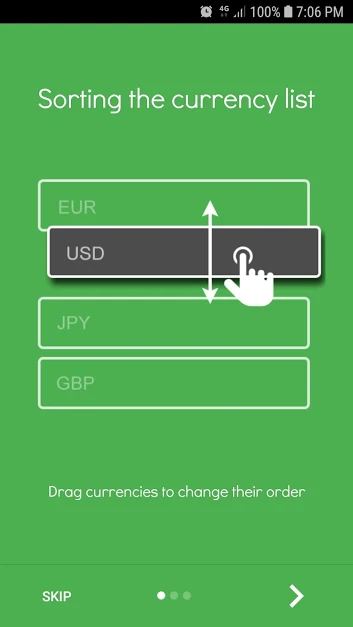 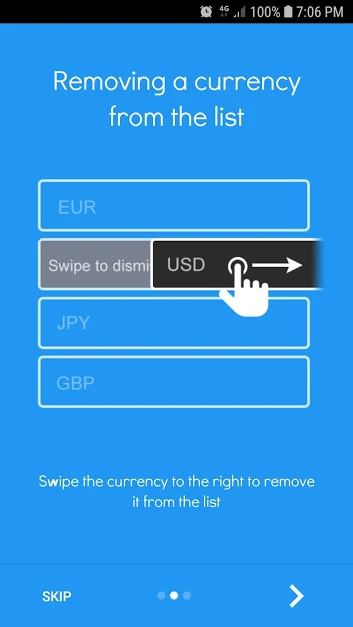 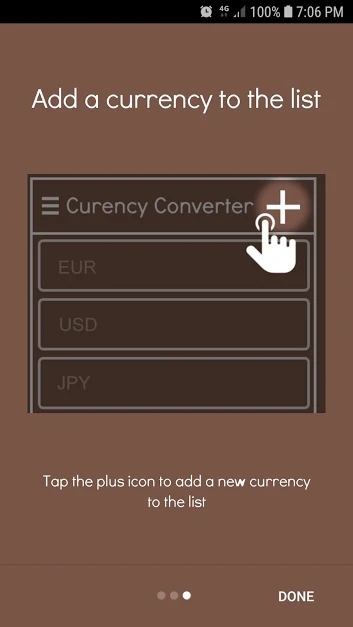 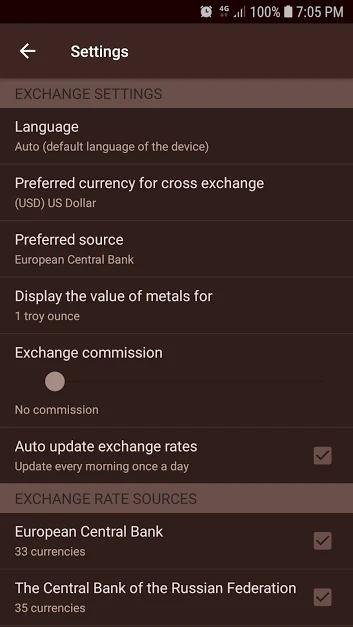 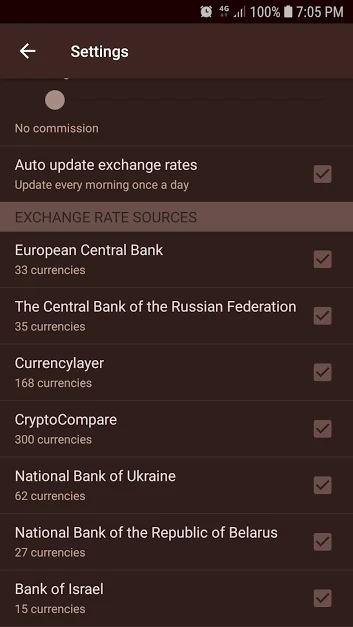 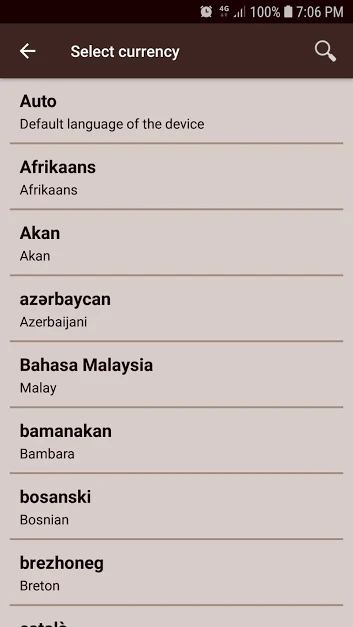