Shapik: The Moon Quest v1.082.032 – Adventure and fun game “Shapik: Mission in the moon” for Android,
purchased and full version of the game for $ 1.99, presented to you,
tested with offline performance

Shapik: The Moon QuestAnother version of the Shapik game series is by Ukrainian developer Paul Podberezko, which was finally unveiled and released for the Android operating system after a few months of waiting. The game was first released in April 2020 on the Steam Store for the Windows PC platform, and since then there have been rumors that a ported version of the game will be released for Android, and finally in the last month of 2020, Mr. Paul Podberezko played the game It was also developed for the Android operating system and sold for $ 1.99 on Google Play. It is worth mentioning that this game is offered in two free versions (demo) and a paid version (full). Usroid has prepared the purchased version of the game at the same time with the release of the final and complete version and has provided it for free download. You dear ones are able to get this paid game for free from Usroid servers without paying any cost and enjoy a premium adventure game. It is worth mentioning that Farsrood,The first Iranian website to publish the paid version of this game for Android. So join us in introducing this beautiful game. Shapik: The Moon Quest has an interesting, rich and in turn very mysterious story. The creator of the game says that the story of Shapik: The Moon Quest will be introduced to the audience without any words and only through the animations and soundtracks in the game.

In Shapik: The Moon QuestConsidering the totality of the story content and the information that is available, the story line of the game can be described in a short section. According to this storyline, this game shows the mysterious, strange and changed world of humans after a great nuclear war. You are in the role of the main character of the game that you will get to know more in the game, which is a teenage boy in this interesting world. You will travel to different places and imagine a completely unique adventure in a world completely different from what you have ever seen. This world will look very eye-catching, beautiful and glorious, but it will be just as unexpected and dangerous. So in Shapik: The Moon Quest, you should expect various threats and challenges during the stages. Many parts of the game include not-so-difficult puzzles and riddles, and you have to solve these puzzles to go to the next sections. You will encounter many good and bad things in this adventurous journey and you will have a very special experience. Shapik: The Moon Quest game is designed with heartwarming and beautiful graphics and its simple but exciting gameplay can entertain you a lot. If you enjoy this style of game and you are interested in adventure titles and especially with fantasy themes, Shapik: Mission to the Moon game can be an attractive option for you. To download the latest paid and purchased version of the game, go to the Download Center sectionGo to Usroid and download the latest version of the game from the direct links of the site.

– Download the data file and decompress it. Copy the air.ShapikTMQ folder to the Android / obb path of the device’s internal storage. 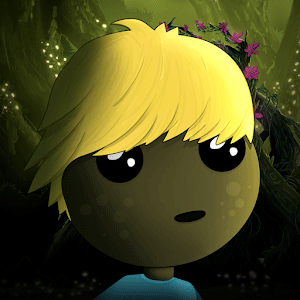 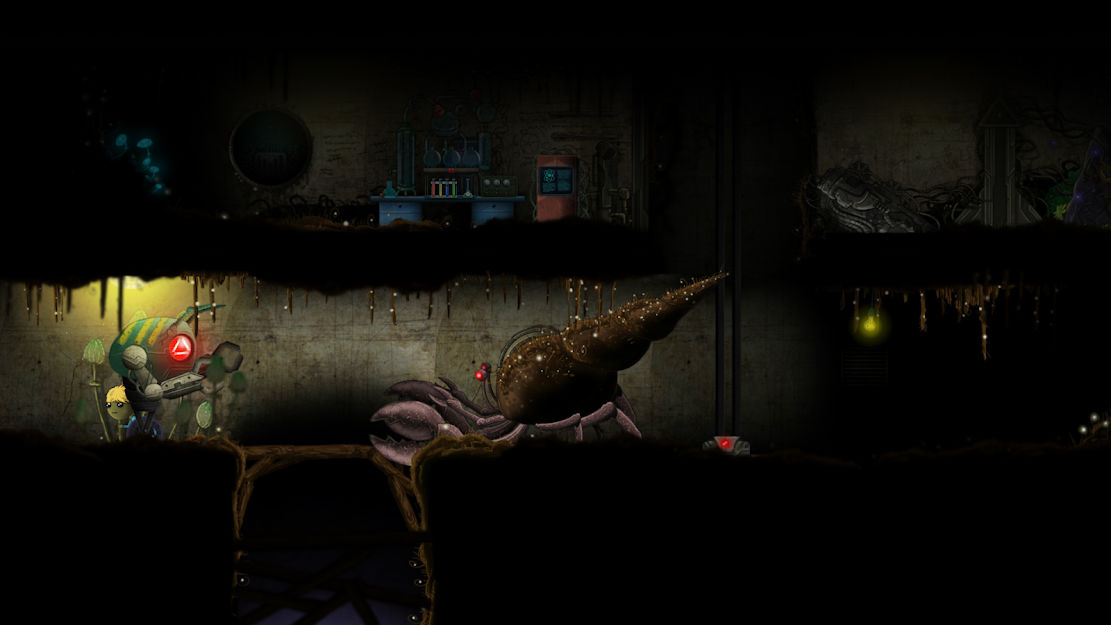 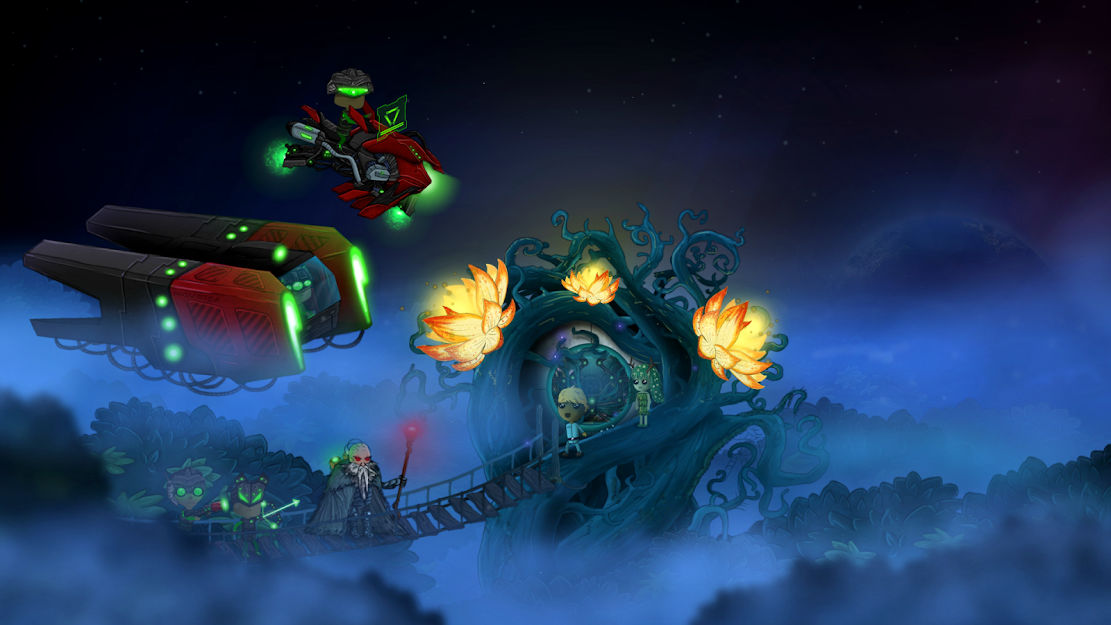 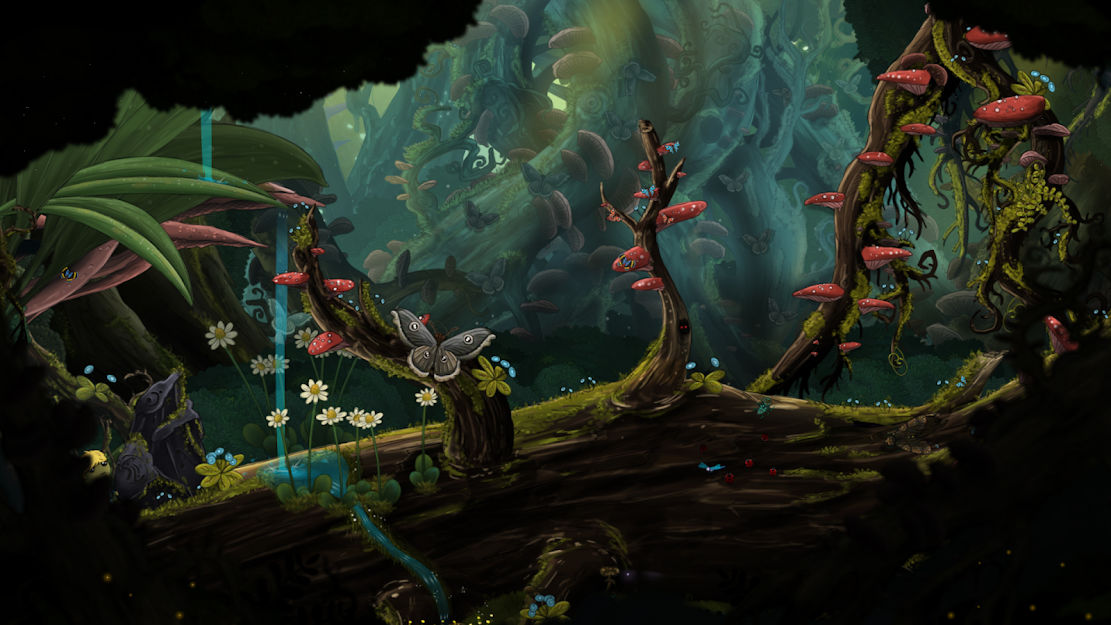 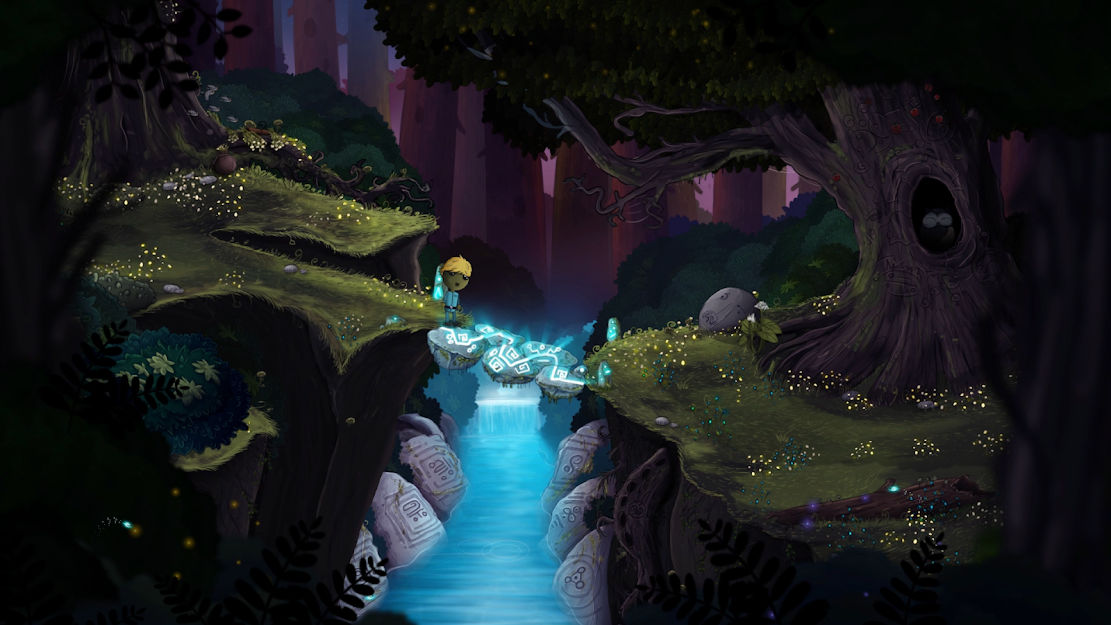 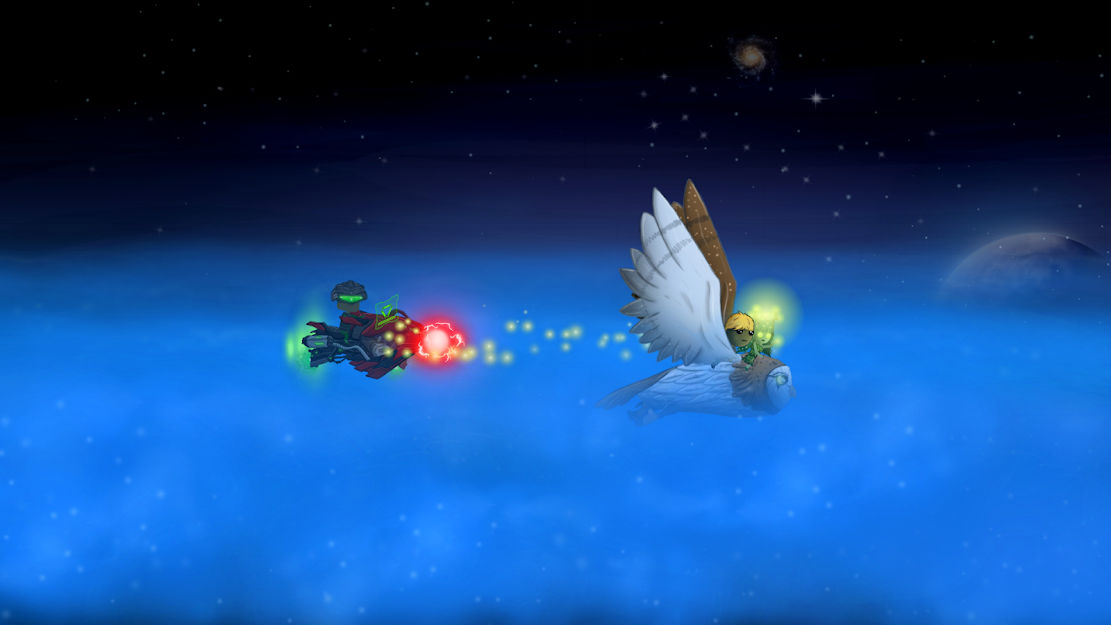 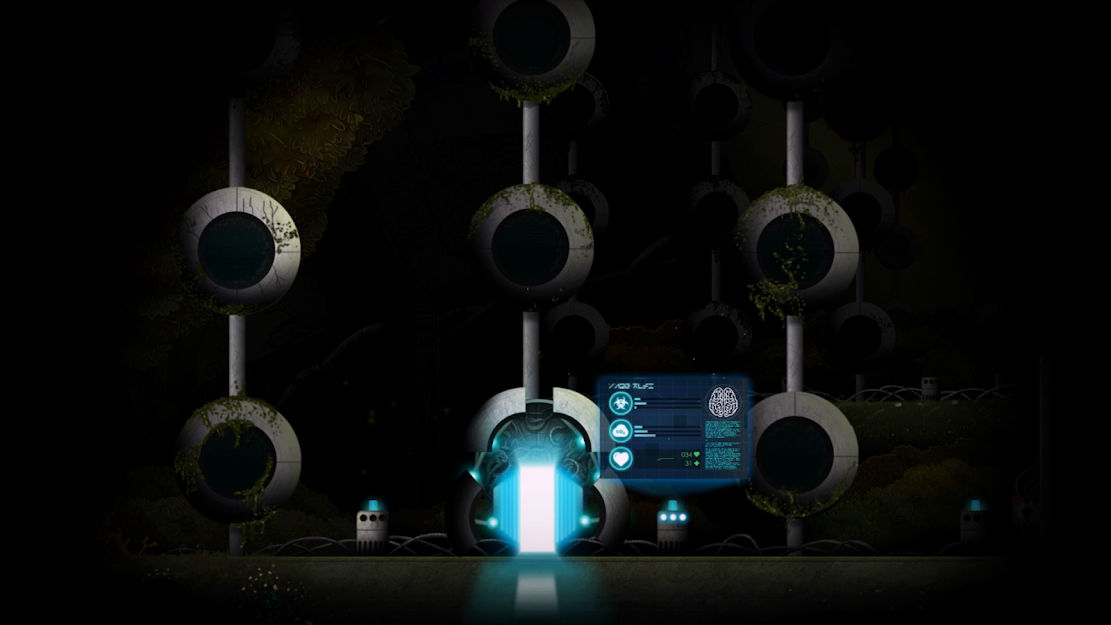 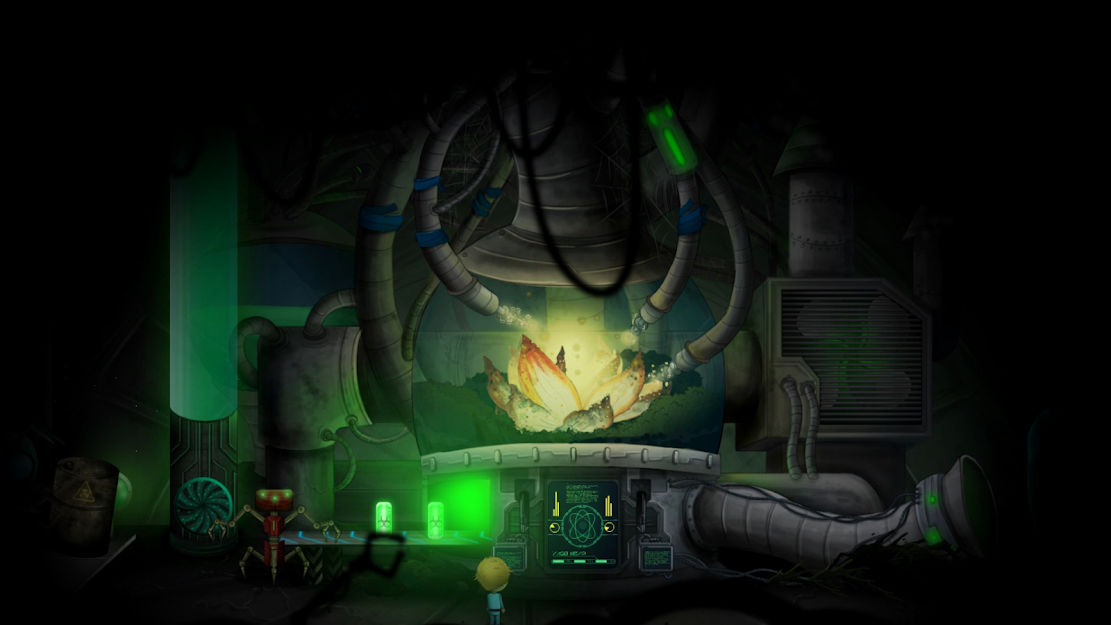 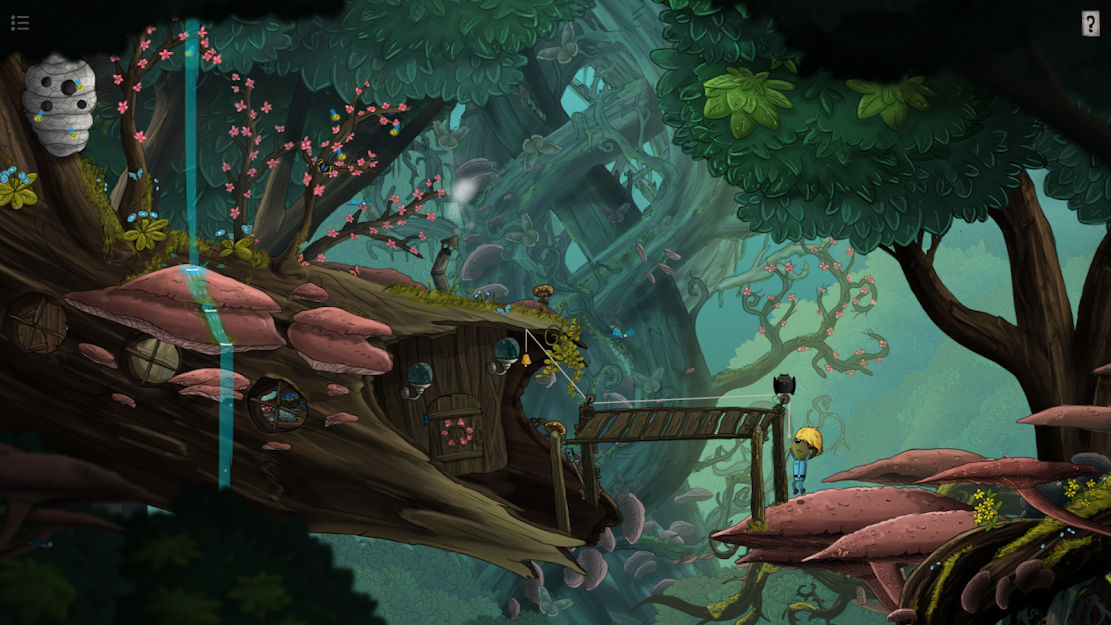