Snowboard Party 2 is the second version of the incredibly beautiful and exciting game Snowboard Party from Ratrod Studio for Android , which just a few minutes ago was released for $ 1.99 on Google Play, and we decided to go ahead as always and for the first time in IranIntroducing it to you snowboarding game lovers! Snowboard Party 2 The best snowboard game ever published in the Google Store; An incredibly exciting game that takes your adrenaline to the highest level! Experience snow skating in 21 stunning locations, perform professional moves for extra points, play with different people around the world to defeat them in competitions, challenge your friends and play multiplayer without Doubt excites you! Complete more than 150 stages and achieve various successes, gain experience and upgrade your equipment and become famous among the people of the world, personalize your player in different clothes, upgrade your board to play better in competitions, choose your skate Among 50 different skates, each of which has its own unique features and hundreds of other works, this game has been made the best snowboarding game!

Snowboard Party 2 game has been purchased more than 50,000 times by Android users all over the place and you have been able to get a good score of 4.4 out of 5.0 ! You can download the initial version of the game for free with data from Usroid for your Android device.

– Download the data file and decompress it. Com.ratrodstudio folder . Copy snowparty2 to the Android / Obb path of the internal storage.

The first version of Snowboard Party is also available on the site, which you can click on to go to its special page. 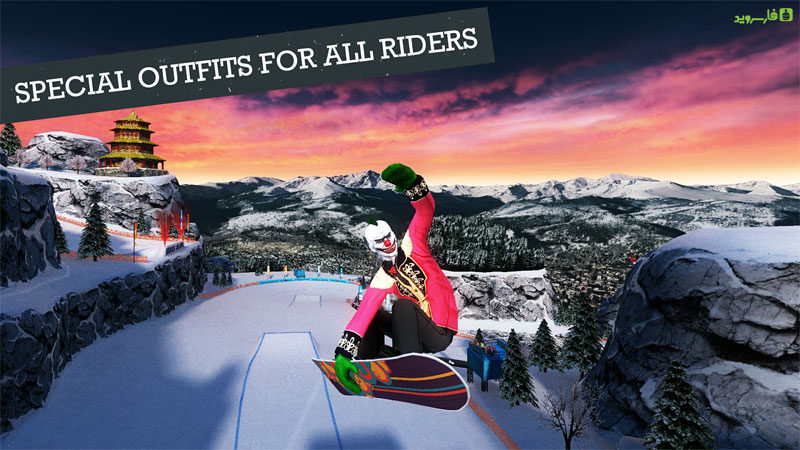 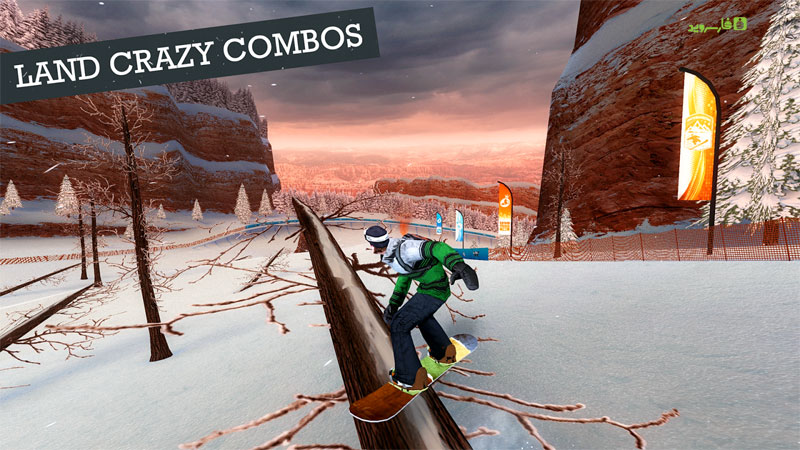 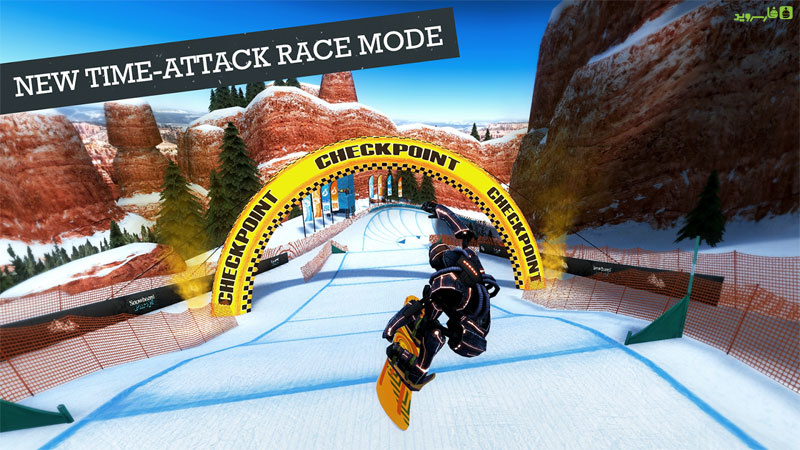 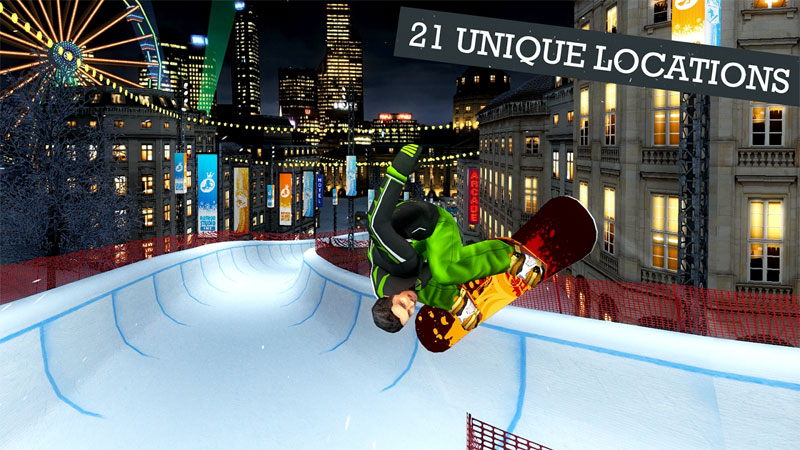 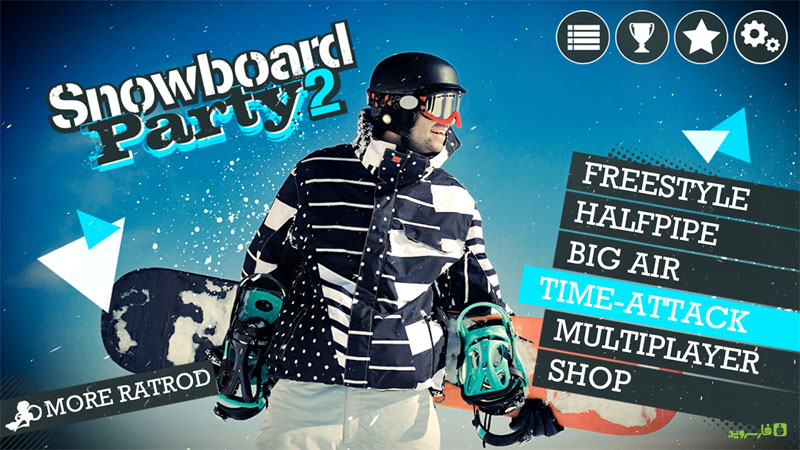 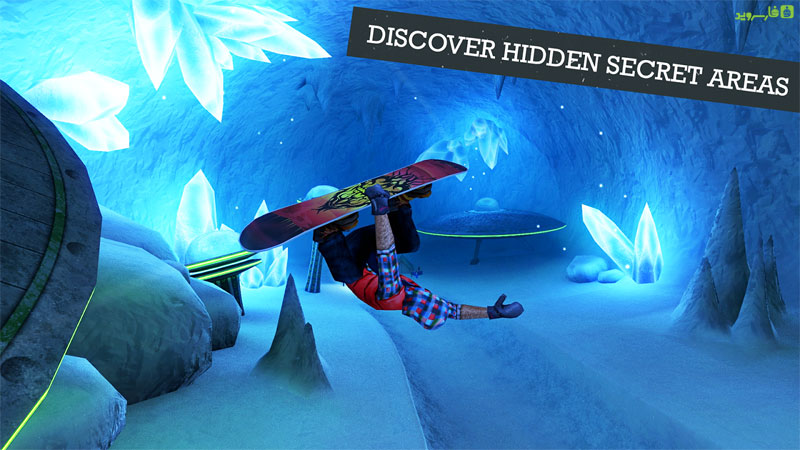