Windows has been the most popular and most widely used operating system on computers since its inception. Microsoft has always strived to be successful on other devices as well. Before the advent of Microsoft smartphones, many mobile phones were made with Windows Mobile, which had more features than their peers. With the advent of smartphones and Android and iOS operating systems, Microsoft has come up with a completely new operating system for smartphones. This operating system was called Windows Phone and for several years it was able to attract many customers. After Microsoft bought the Nokia product line, all of Microsoft’s focus was on building its own smartphones, and it launched some very good phones. But the popularity of other operating systems did not allow for the display of Microsoft phones, which led to the failure and cessation of production of Microsoft smartphones. Anyone who has worked with Microsoft smartphones (Lumia) can confirm that the user interface and visual capabilities of this phone were a head and neck higher than all existing phones. So many thought of simulating the user interface of these phones on Android devices. The result was the emergence of a variety of Windows Phone launchers for Android. Today we are at your service with one of the best Windows 10 launchers. Square Home 3 – Launcher: Windows style Premium is one of the best Windows 10 launchers for the Android operating system, developed by the ChYK the dev software group. Developed and released for free on Google Play. This program is a launcher with a very comfortable user experience, very beautiful appearance and of course high power for use in mobile, tablet and TV box.

The Square Home 3 – Launcher: Windows style app can transform your experience of using a mobile phone in general, and make everything a lot easier. With the satisfaction of Android users, Square Home 3 has been able to get an excellent score of 4.6 out of 5.0 from Google Play users. Now you can download the premium version of this program with all the features and capabilities from Usroid for free. 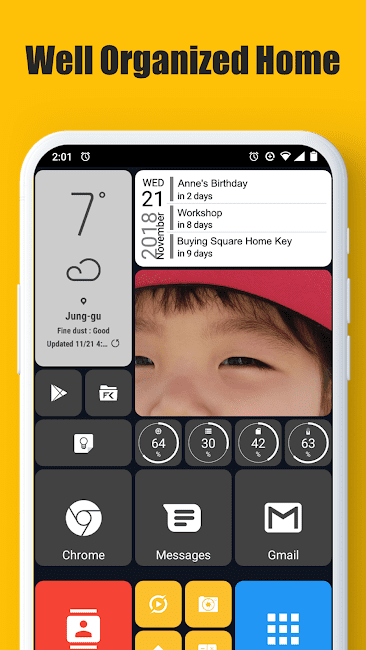 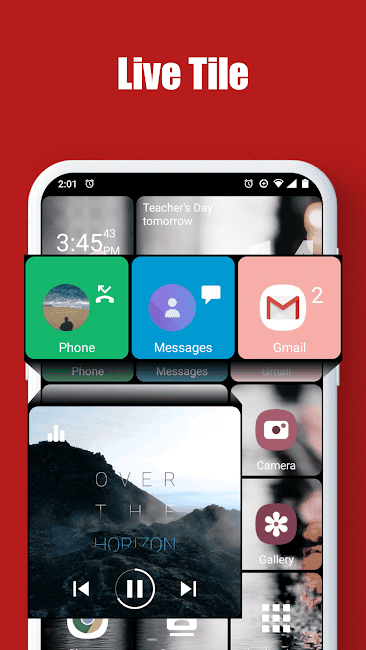 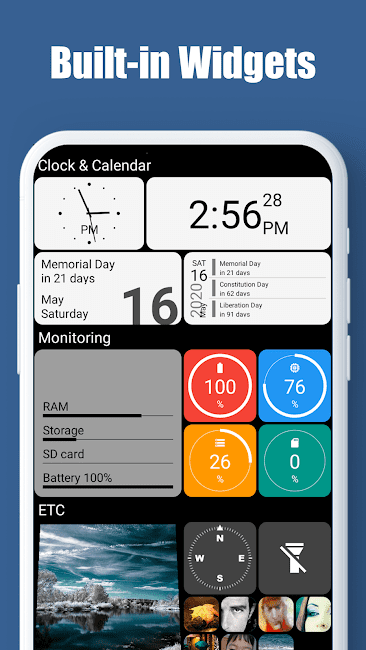 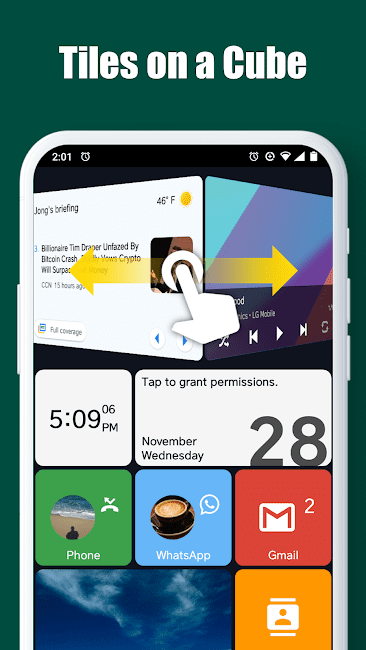 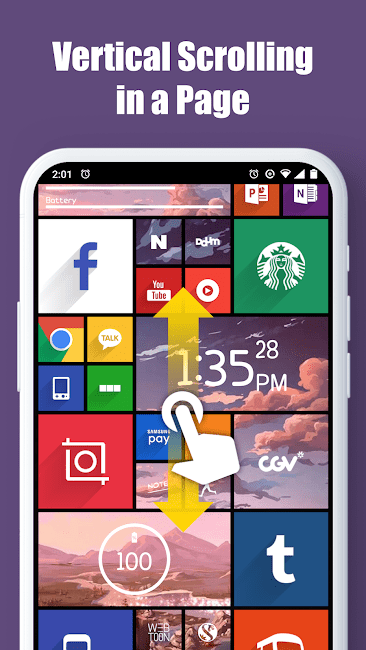 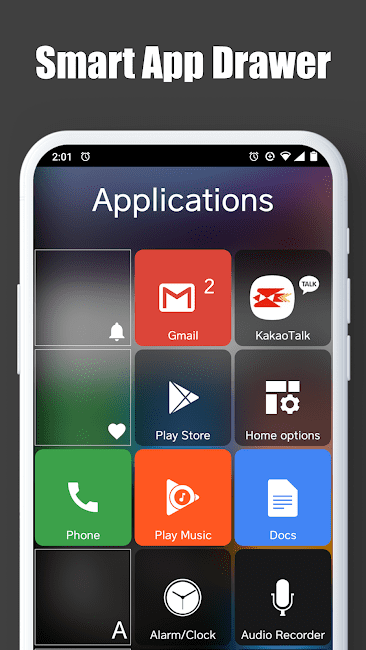 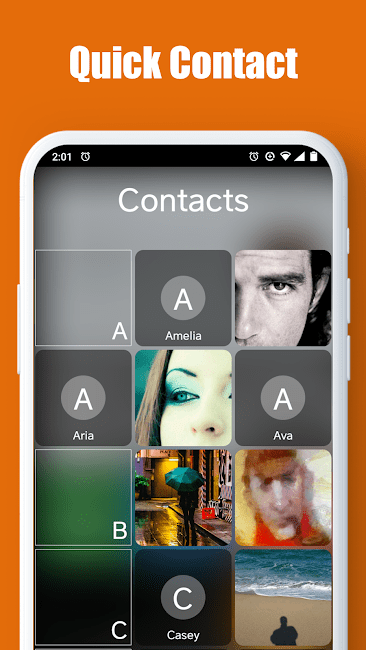 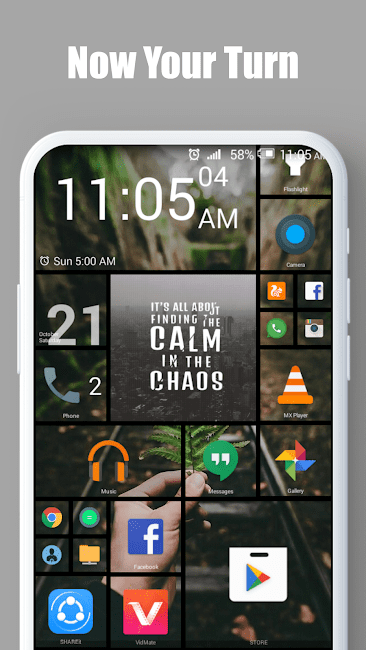