Star Diffusion v1.0.3 – “Artificial Planet” adventure and action game for Android with data + trailer of
the purchased and complete version of the game for $ 4.99, presented to you,
tested with offline performance

Star Diffusion – artificial planetIt is an action and extremely exciting title in the style of adventure games with an epic and captivating story, which is on sale in the form of a paid game for $ 4.99 on Google Play. Usroid is proud to introduce this game as a purchased and tested service for you dear ones so that you can download and experience it very easily and completely. CELAD INTERNATIONAL CORP. Responsible for building and developing this game. The company first released the game for the PC platform, and after a while released a ported version with the same features as the original version for the Nintendo Switch console, as well as Android and iOS operating systems. Star Diffusion is a beautiful and very well-combined game of several action, role-playing, tactical and puzzle styles that is offered in adventure style. The percentage of excitement in this game is very high due to its design. While this game is action and adventure, it also has a scary and terrifying feeling, and therefore it can be said that this game will be attractive for every taste. The storyline of Star Diffusion is very interesting and tangible. The story of this game takes place in a futuristic world. Where humans have built colonies and even artificial planets in different parts of the galaxy. You play the main character of the game, Reynold, who is a security and patrol officer in the galaxy. He returns to the planet Xeno, an artificial planet, after spending some time exploring the galaxy. As soon as he arrives, he realizes that the situation on the planet has changed and nothing is as it should be. The inhabitants of this planet have disappeared and are replaced by other humans as well as mutant creatures. One of the inhabitants of the planet is the little girl Reynold, who has now disappeared.

◄ In the first run of the game, its overall graphics are automatically set to a high or low value according to the processing capabilities of your device. If you wish, you can increase or decrease the game’s graphics settings. We recommend that you set the graphics to High only if you have a powerful device.

– Download the data file and decompress it. Copy the com.celad.stardiffusion folder to the Android / obb path of the device’s internal storage. 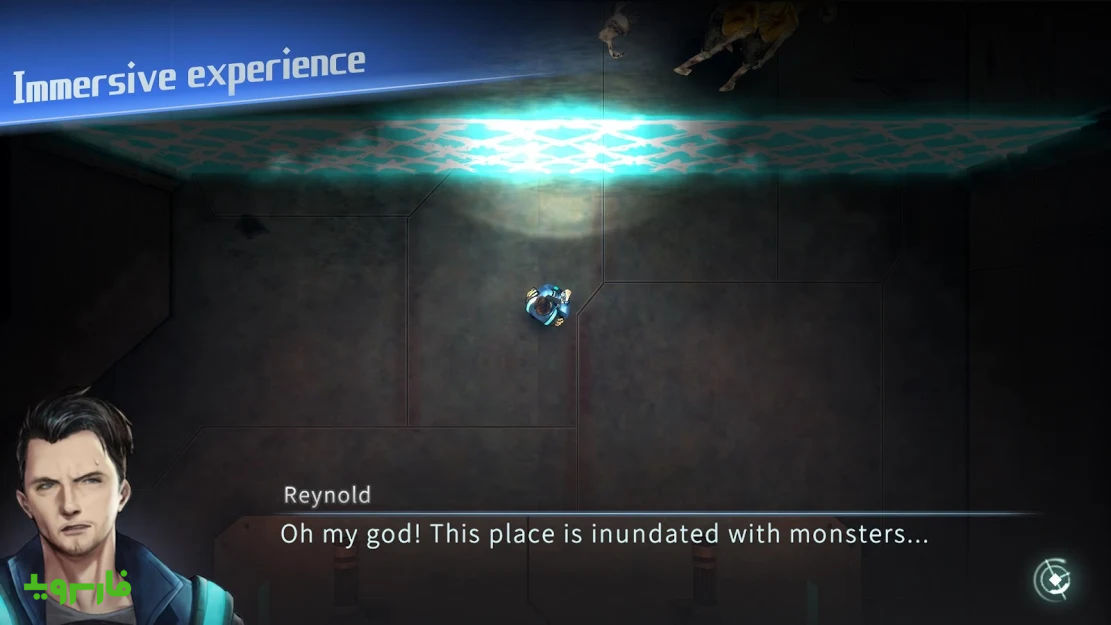 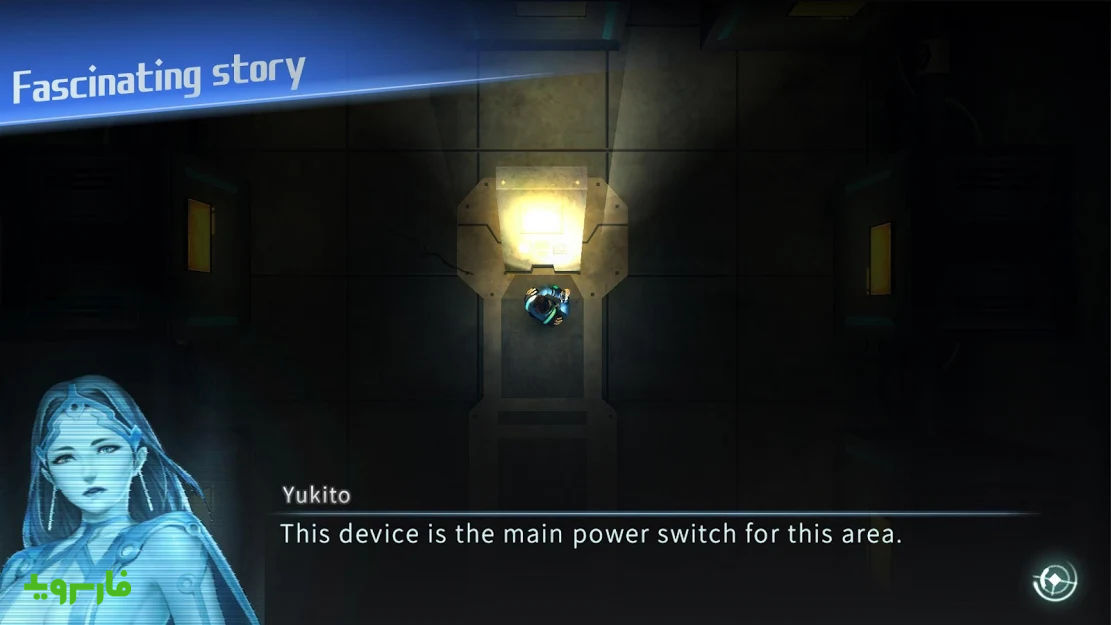 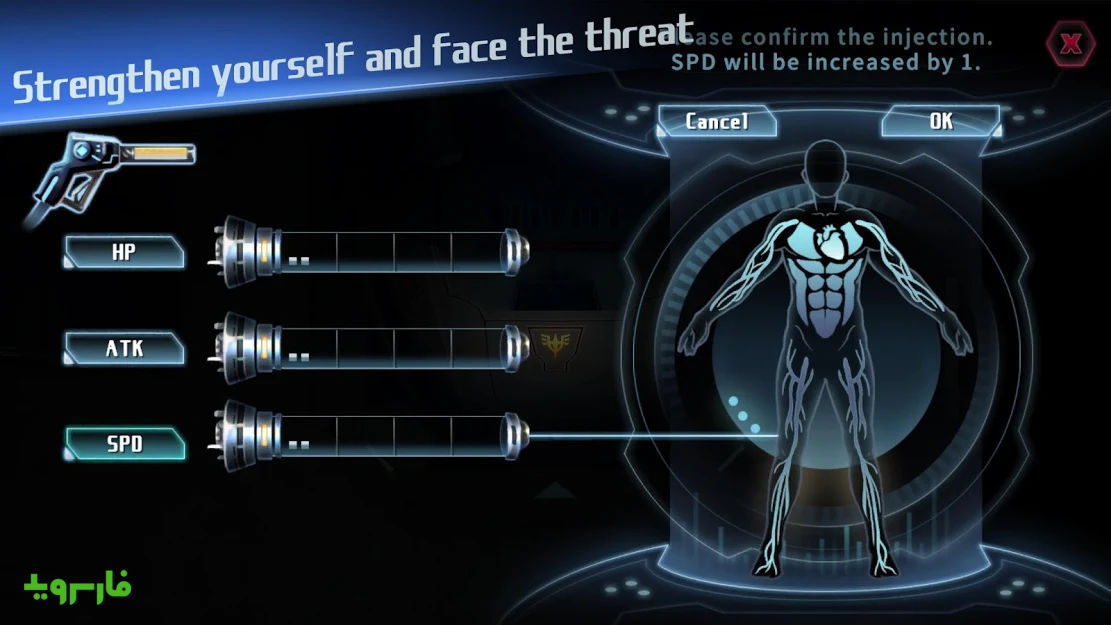 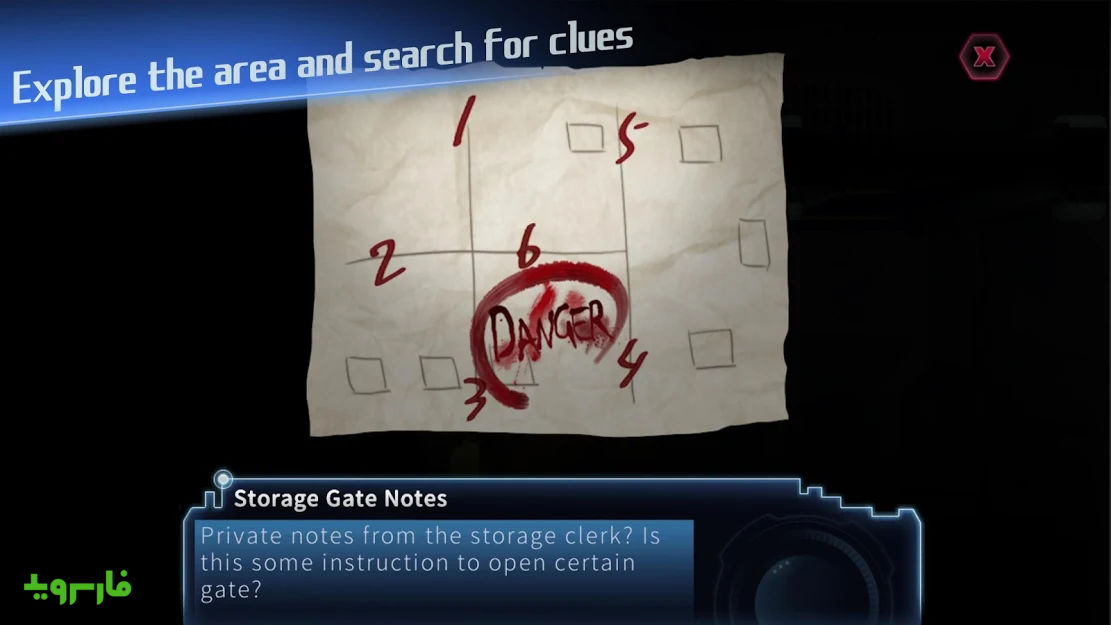 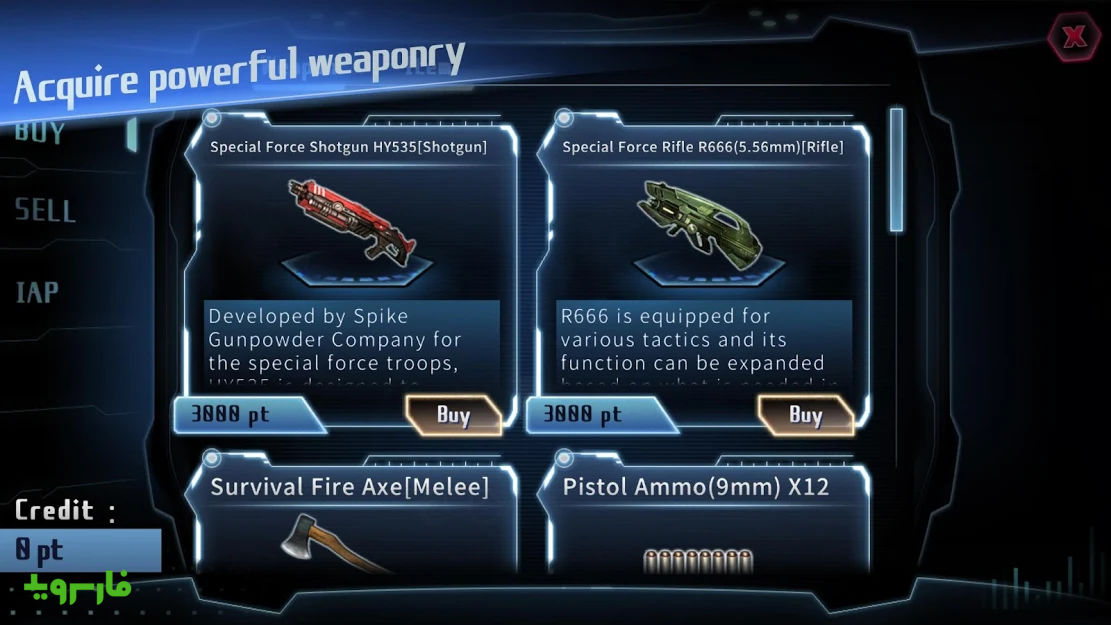 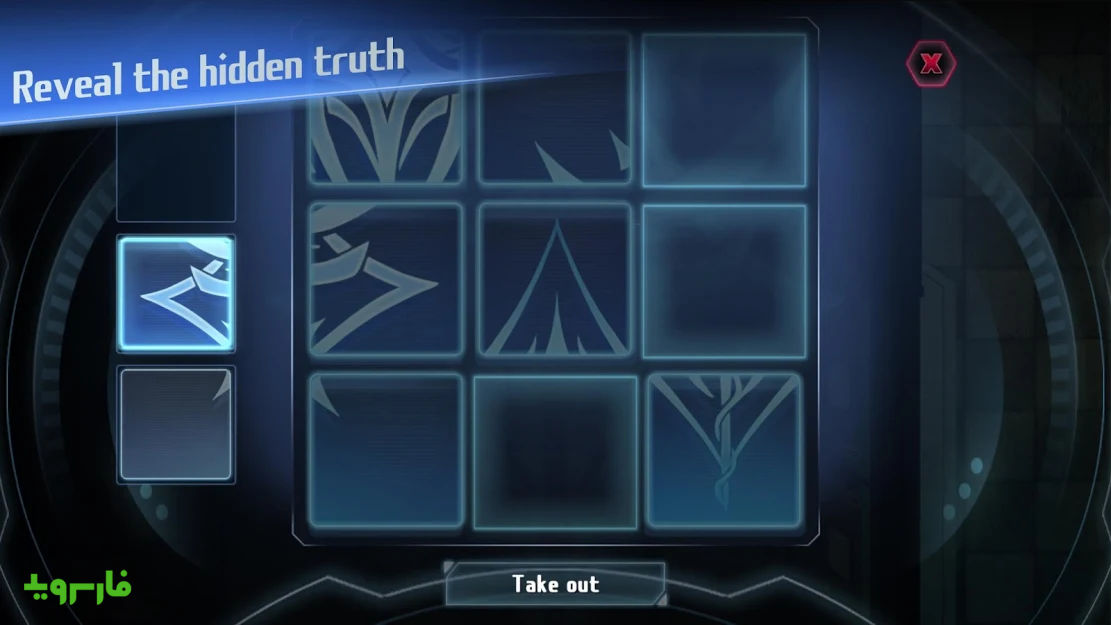 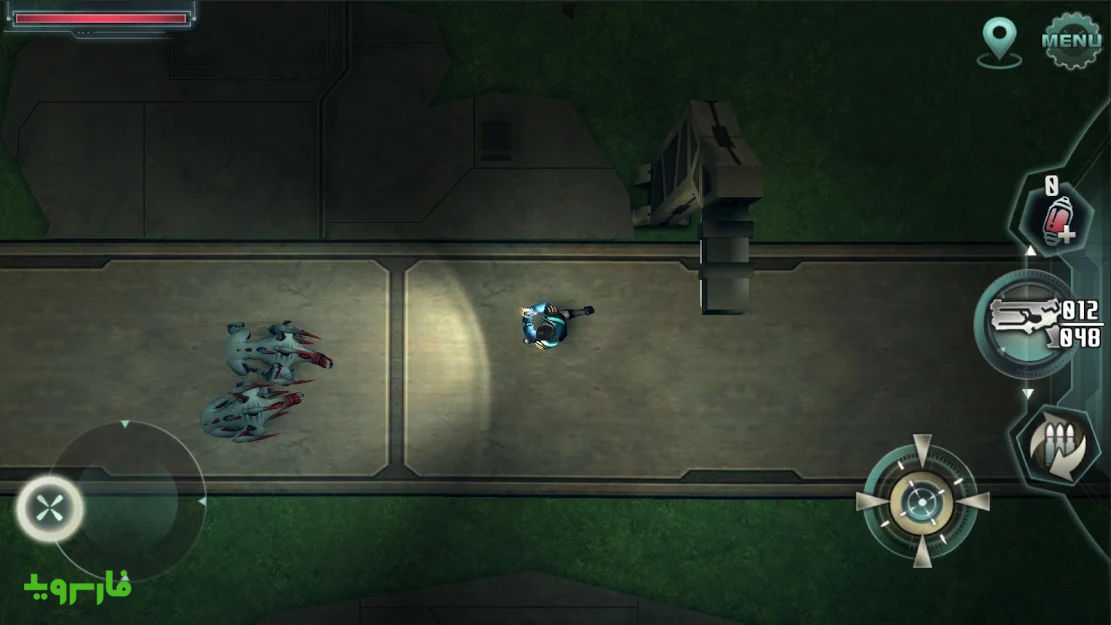