Star Wars Rebels: Recon The latest game released by the famous Disney gaming studio, the creator of popular games such as Free Fall , Temple Run , Nemo’s Reef and Where’s My WaterIt is for Android devices, the first version of which was released for free with in-app payment on Google Play a few hours ago, and we decided to take the lead as always, and as soon as possible, the paid and paid version will be unlocked and It is full to introduce you to regular and loyal Usroid users for free. The insurgents have attacked! You play the role of the main hero of the game! You will carry out challenging missions in a two-dimensional way by picking up various weapons! Your struggles and adventures take place in various places and secret shelters, and the possibility of interacting with the characters is also embedded. Yes… Start your struggles to save the citizens right now and collect points and money to customize the character, increase the credit and و and experience one of the best Android action games.

* Includes over 30 challenging and varied levels

* Over 50 very exciting challenges during battles

* Fight in a variety of different environments and places

* Discover the hidden parts to get rewards

* Ability to customize by collecting points

The Android version of Star Wars Rebels: Recon game, we are introducing you to Disney game lovers for the first time today in Usroid , and we have put it with 1 GB and 150 MB of data for download, which you can compress and Download the small volume of the rest of the article with a direct link.

– This version of Star Wars Rebels: Recon; This is version 1 and you may encounter problems running on the devices.

– Android prerequisite for running this game is “Android +4.2” . 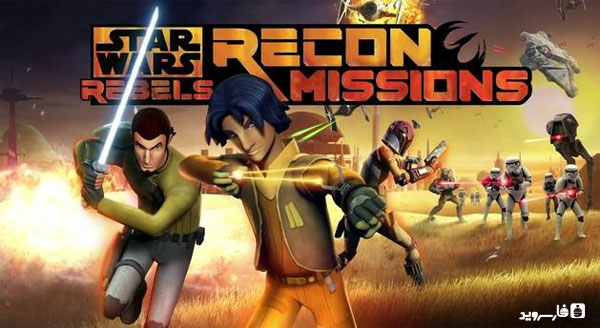 – Download the data file and decompress it. Com.disney folder . Set starwarsrebels_goo in the Android / obb path. 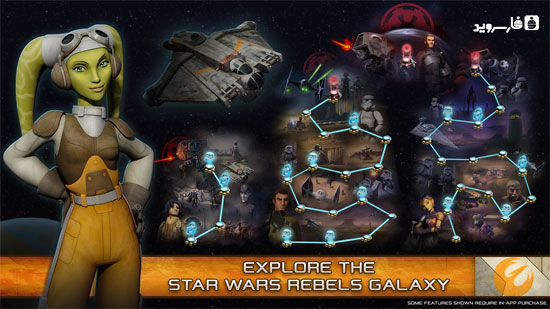 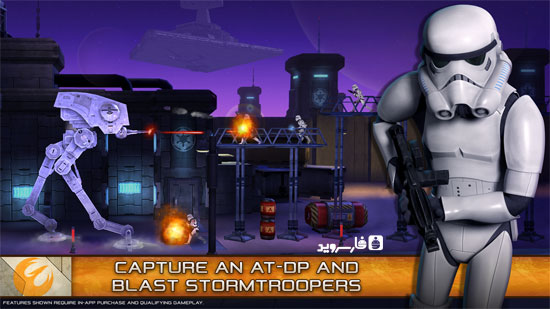 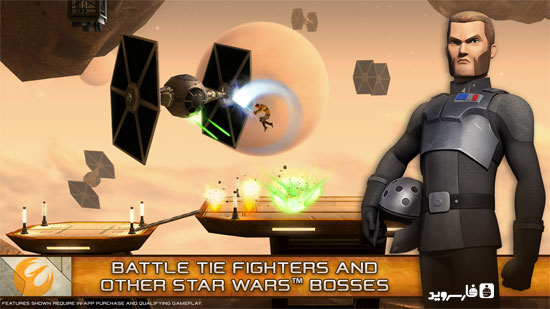 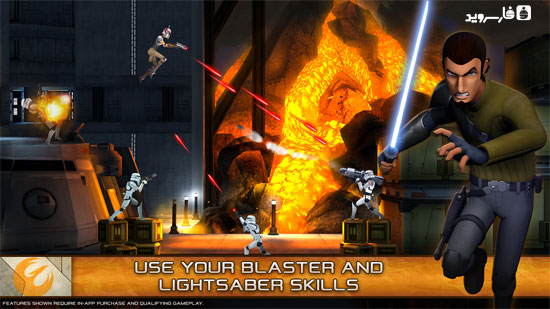 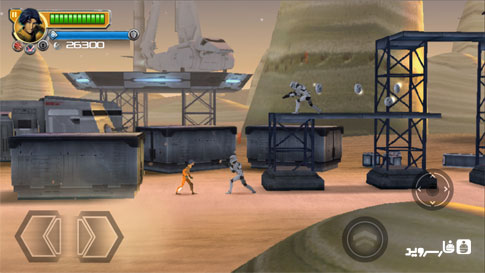 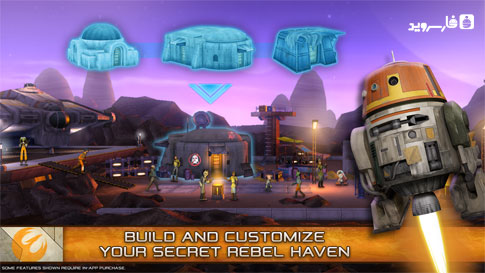 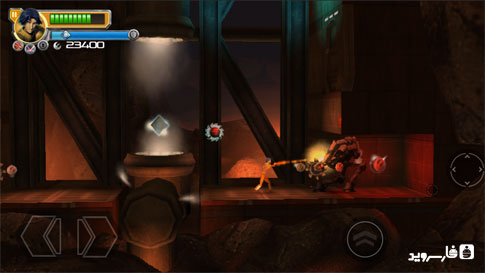