The Guardian 6.88.13657 – The official application of the Guardian newspaper for Android!

The Guardian – News & Sport v6.88.13657 – The official application of the British Guardian newspaper for Android
The subscription and full version of the program is worth $94.99

Newspaper is one of the oldest and oldest media for transmitting news and broadcasting announcements to the public. Newspapers were printed and distributed in Europe for the first time in the 18th century. Therefore, Europe can be considered the cradle of world journalism. One of the most active countries in the field of journalism is the United Kingdom, which has some of the largest and oldest newspapers in the world. One of these newspapers is the Guardian. The Guardian, which has been published since 1821, was originally published in the city of Manchester and was called the Manchester Guardian, but its title was changed to The Guardian in 1959, and in 1964, its headquarters were moved to London. The Guardian has developed its own site and applications for easy access to its contacts and electronic distribution of news and articles. The Guardian – News & Sport is the official application of the British Guardian newspaper for the Android operating system, developed by the Guardian News & Media Ltd software group and published for free on Google Play. With the help of this program, you can view this newspaper on your tablet or mobile phone and be aware of its important information and news, you can even select the desired sections and read them offline after receiving them. You can use this application to follow your favorite authors and learn about the latest news of the world.

Application The Guardian – Live World News, Sport & Opinion is a very useful program for those who are interested in journalism and would like to be informed earlier than others the latest news and global events. This program sends you a notification along with a news headline at the time of the important and immediate news, so that you will be notified at the first moment of the news. The Guardian is so popular that it has been downloaded more than 5,000,000 times on Google Play alone, and with the satisfaction of Android users, it has been able to get an excellent score of 4.8 out of 5.0 from Google Play users. As you know, in order to access the news and articles of this newspaper, it is necessary to provide a monthly subscription, but you, dear ones, can now download the shared version, with access to all parts and features of the program, completely free of charge from Usroid Get. 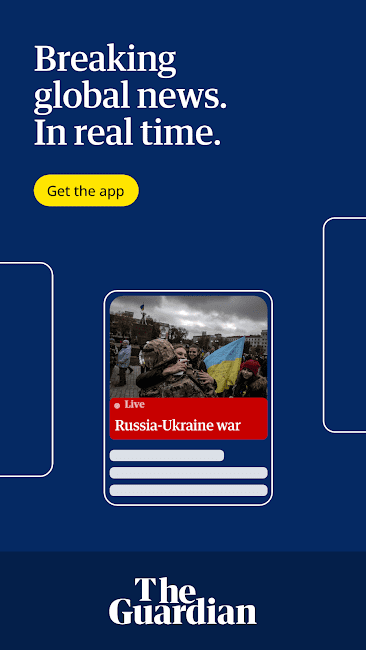 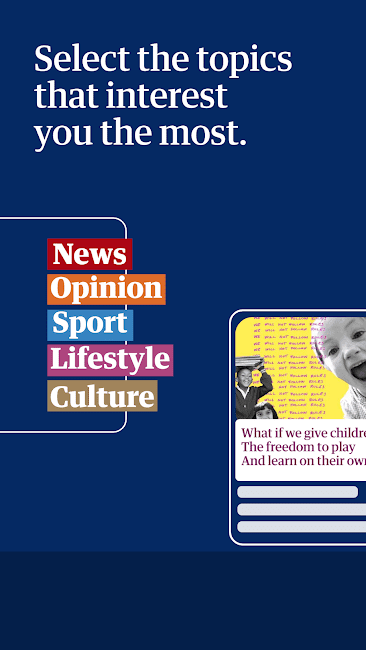 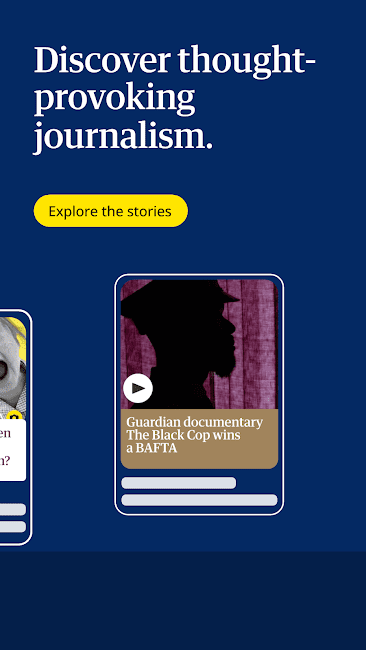 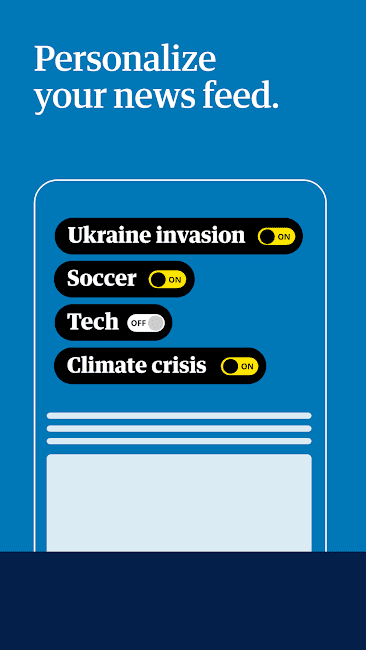 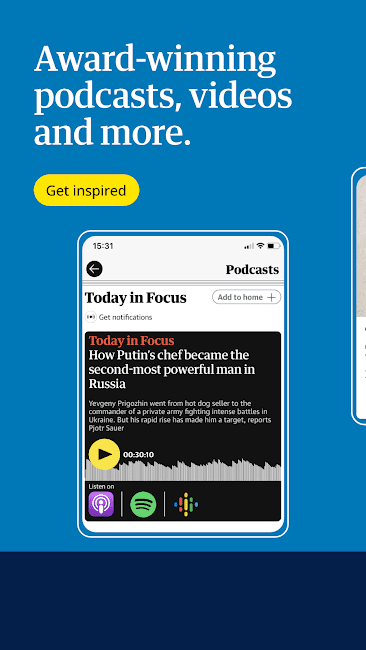 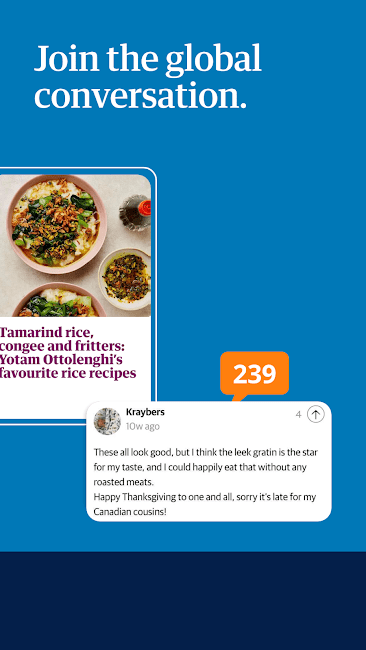 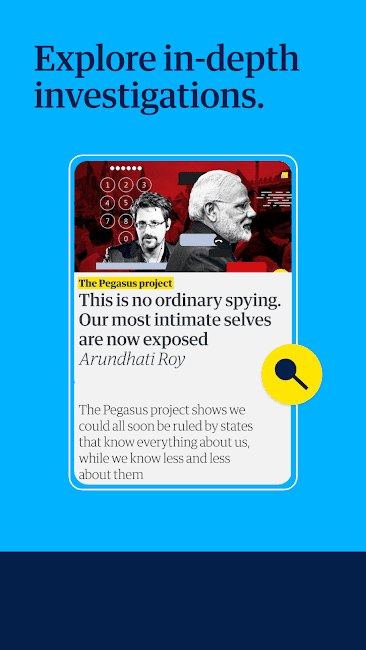 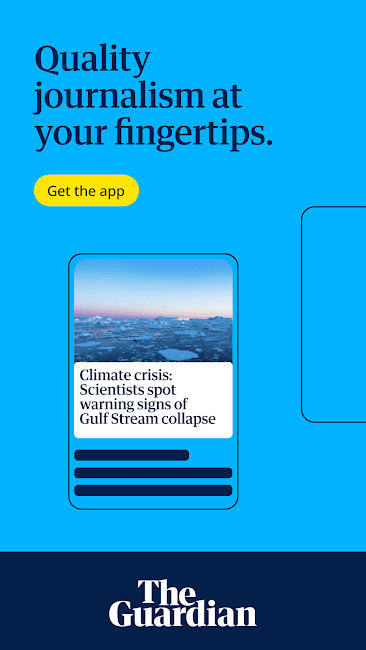