Train Station Idle TycoonThe name of a game in the genre of simulation that has been published by Tiny Roar game development studio for mobile devices with Android operating system. Tiny Roar game development studio has already released other good games for gamers in the Android Market and is the creator of games like Bomb Bots Arena. Train Station Idle Tycoon is another good game of this game studio that with its simple gameplay will bring you an experience that you will never forget. This game is one of those games that when you try it, you say to yourself why you did not go to it sooner. Train Station Idle Tycoon is a resource and idol management game with a train theme. While the idea of ​​traveling by train and investing through a series of management mechanisms and idols is an idea you have seen over and over again in other games, Train Station Idle Tycoon also has unique features. Which distinguishes it from all games in its class and is definitely worth a try. In this game, you can become a big capitalist by traveling by train and form your own empire and grow and develop your business globally. But to do this, you have to work hard and start from scratch and go up the ladder one by one.

In Train Station Idle TycoonThere is no news of consecutive clicks. Once you have a little progress in the game and earn money, you can hire a manager for yourself. Managers make your tasks very easy and help everything to go smoothly and automatically. This way you can have the highest level of productivity and efficiency and just shovel the money. Also, you can increase the level of trains by applying various upgrades to trains and stations so that you can sell more tickets and multiply the money you earn. Just like most Idol games, in this game, even when you are offline and not in the game, your money does not stop, and whenever you return to the game, you can collect your Idol money. All in all, if you love the train and want to try a relaxing casual game, Train Station Idle Tycoon is what you want. TeamUsroid intends to provide the original and modded versions of this fun and addictive game to you dear ones for free, without any restrictions. Now you can download this game, which has already been tested by our team, through the direct links that we have placed at the end of the article, and enjoy its performance!

Note: In the game mode version, spend gold to increase instead of decreasing . 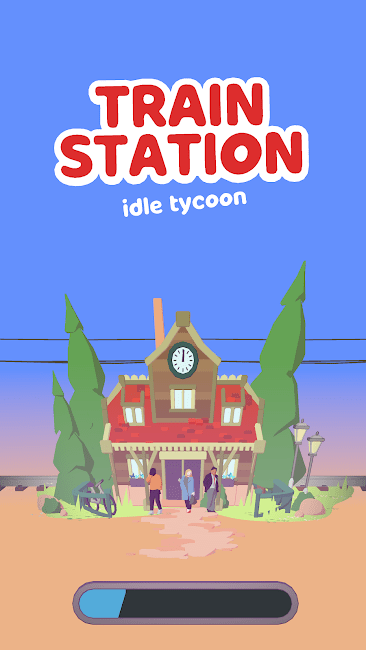 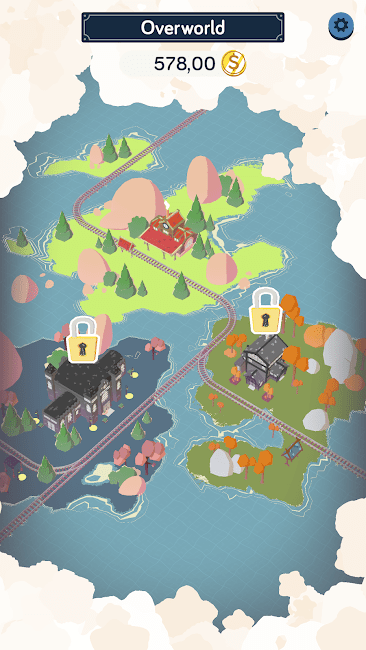 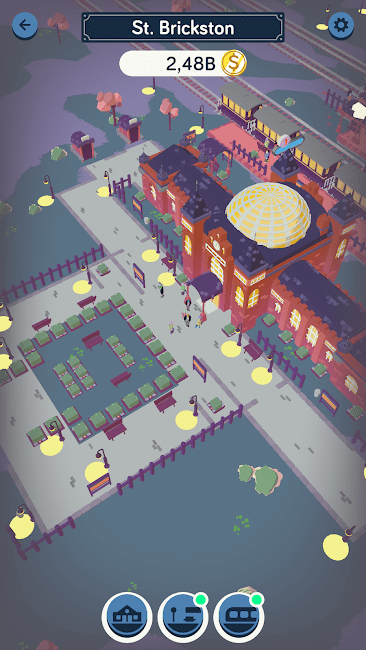 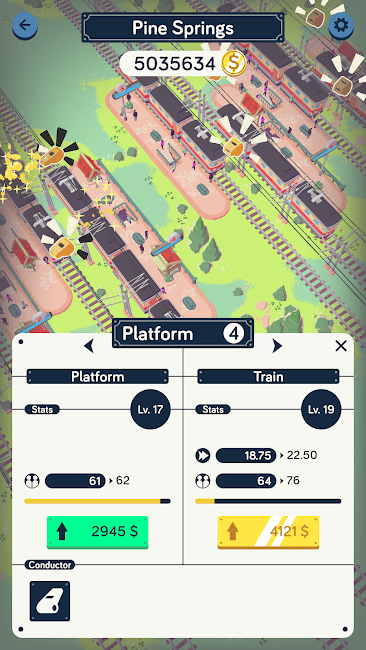 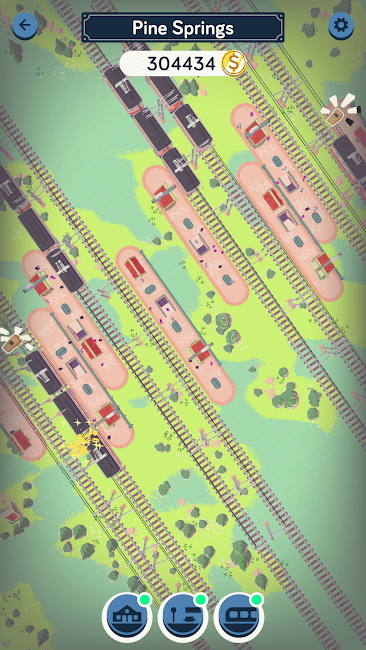 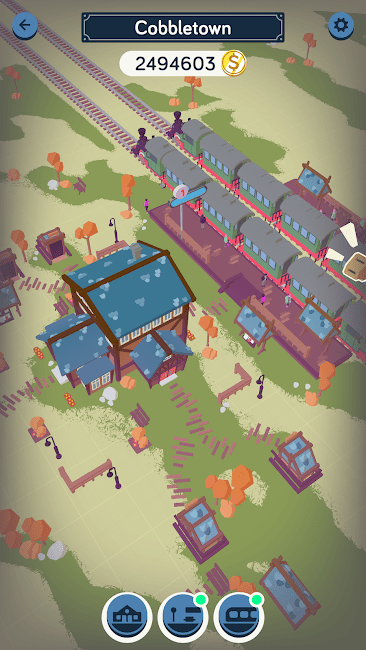 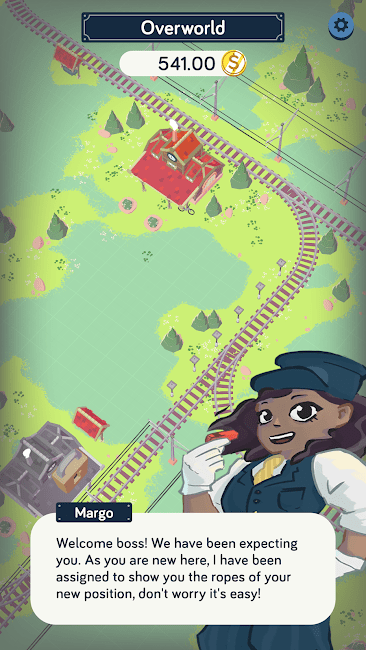 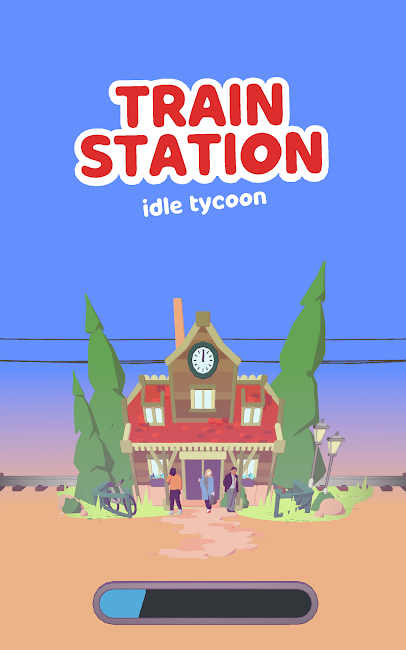 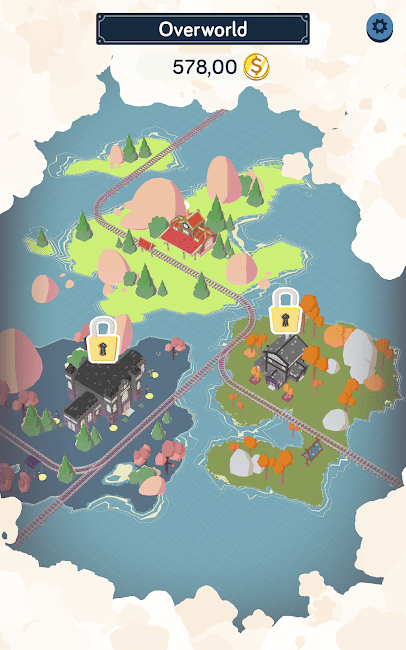 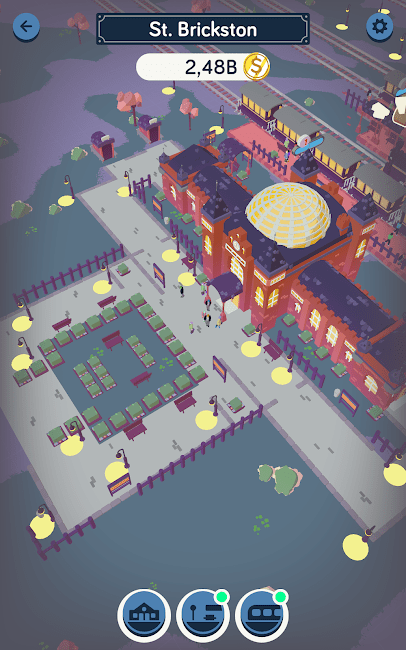 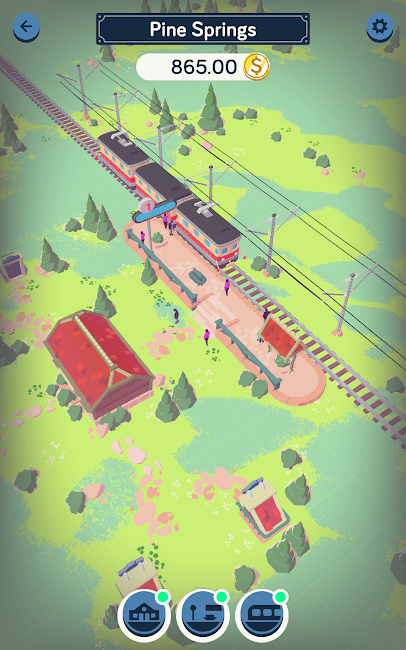 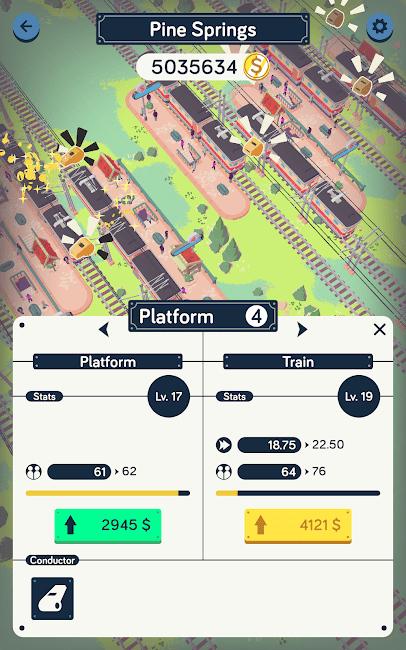 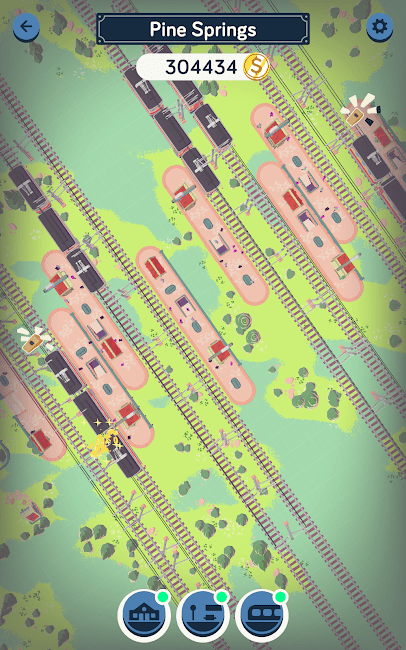 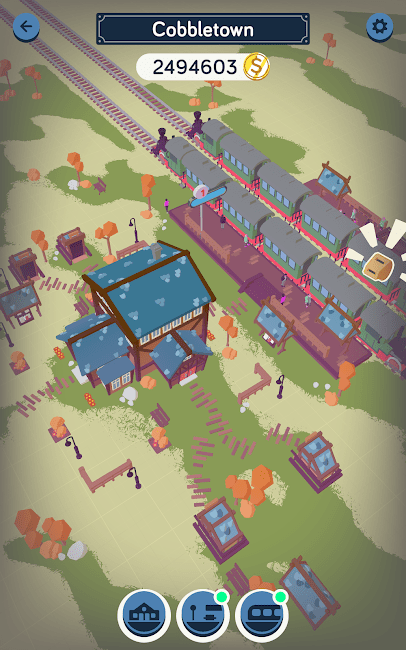 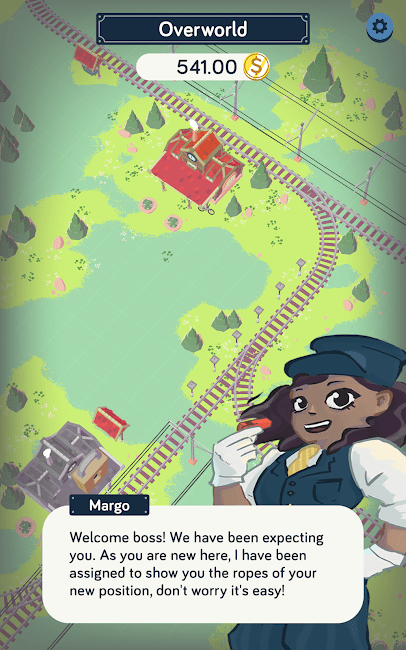 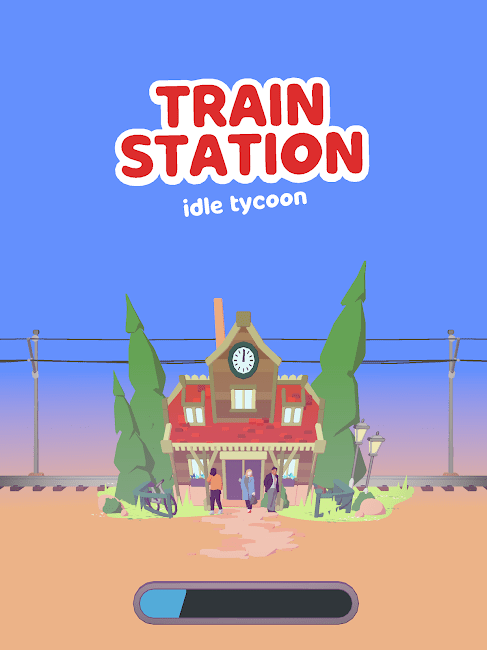 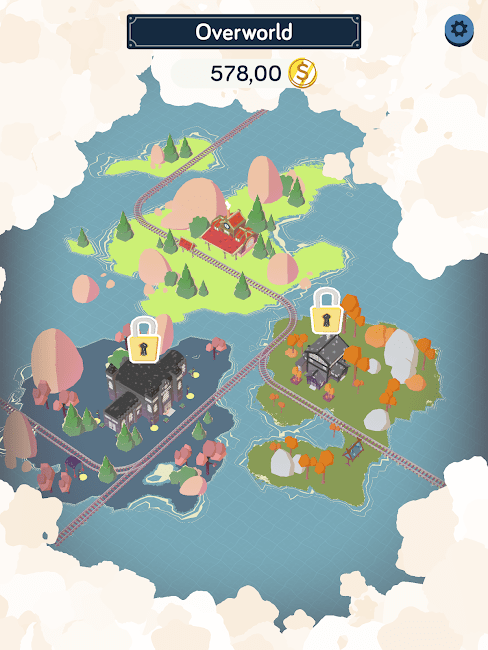 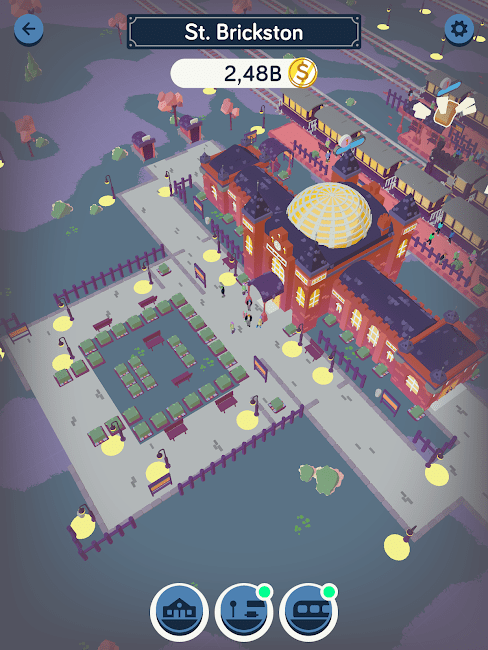 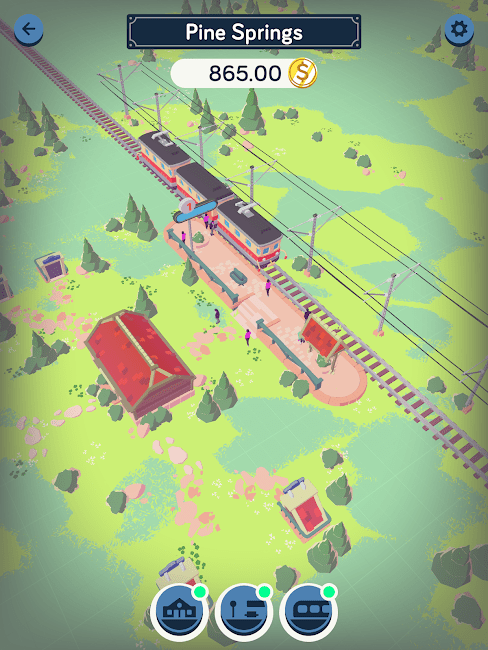 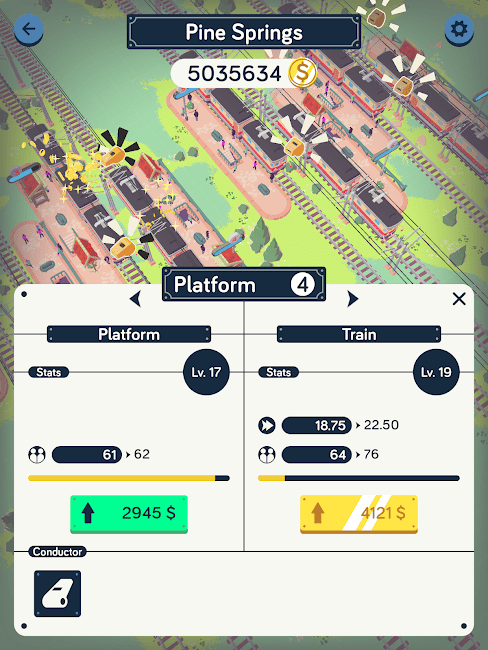 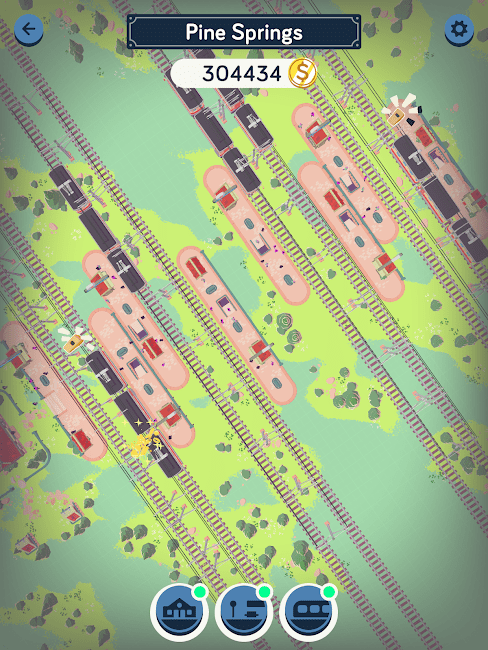 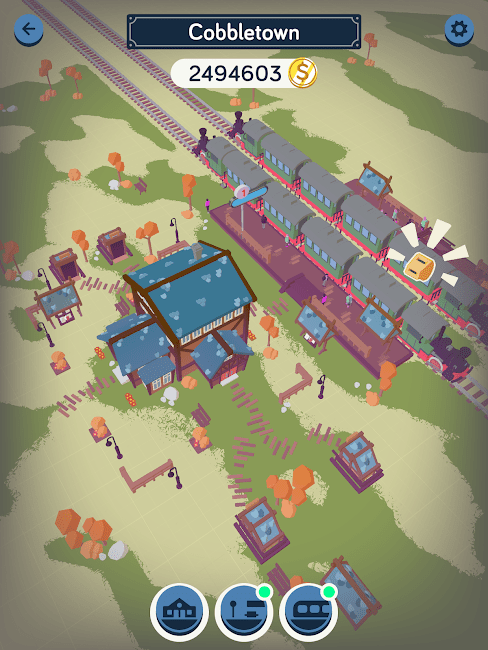 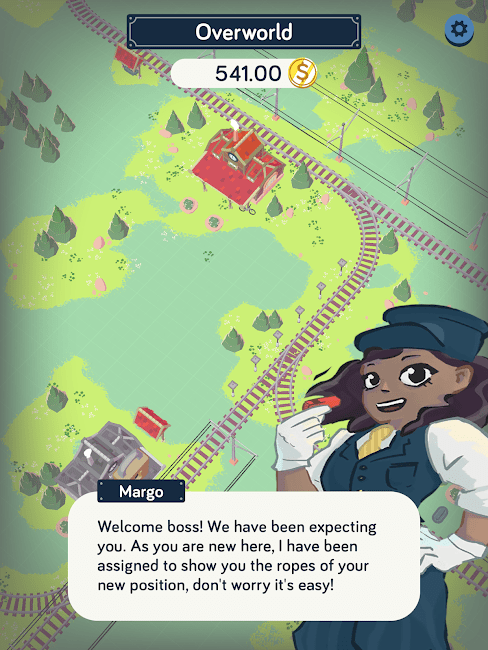